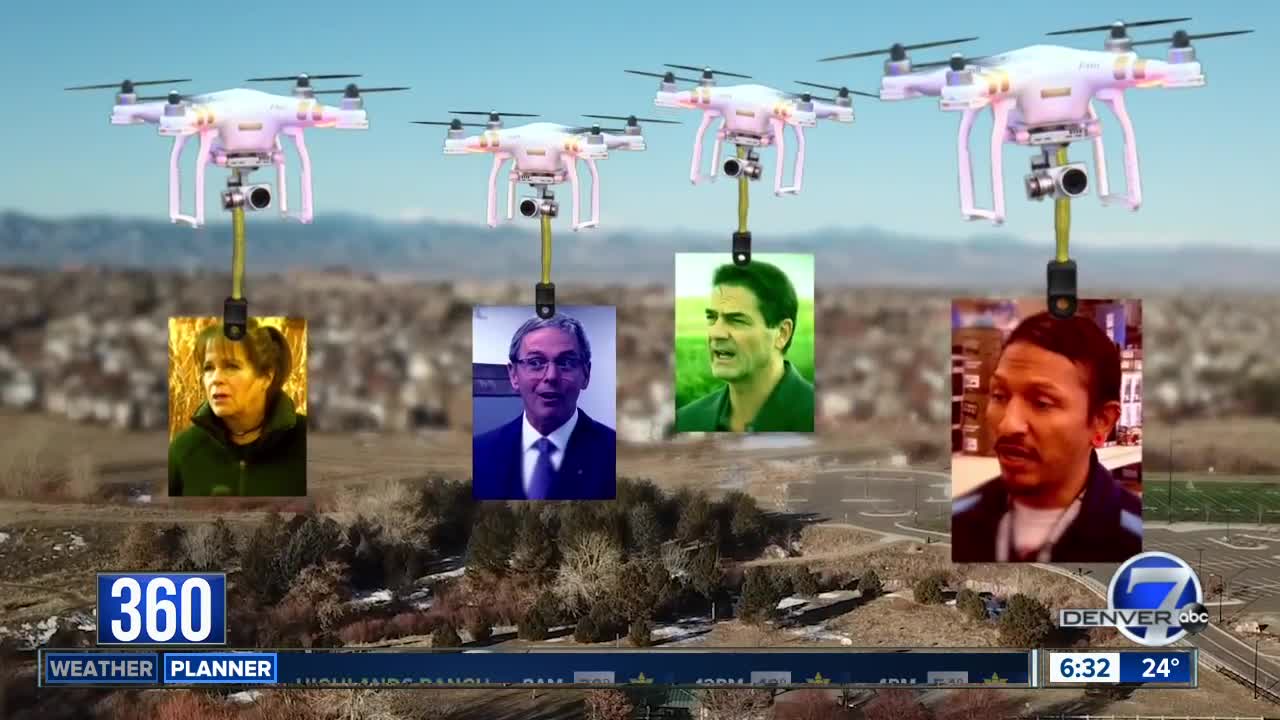 Drones have taken over headlines in Colorado lately. The person or people behind the drones flying over eastern Colorado are still a mystery. And with the increased interest comes a renewed debate on possible new regulations and whether concerns about privacy are being addressed. 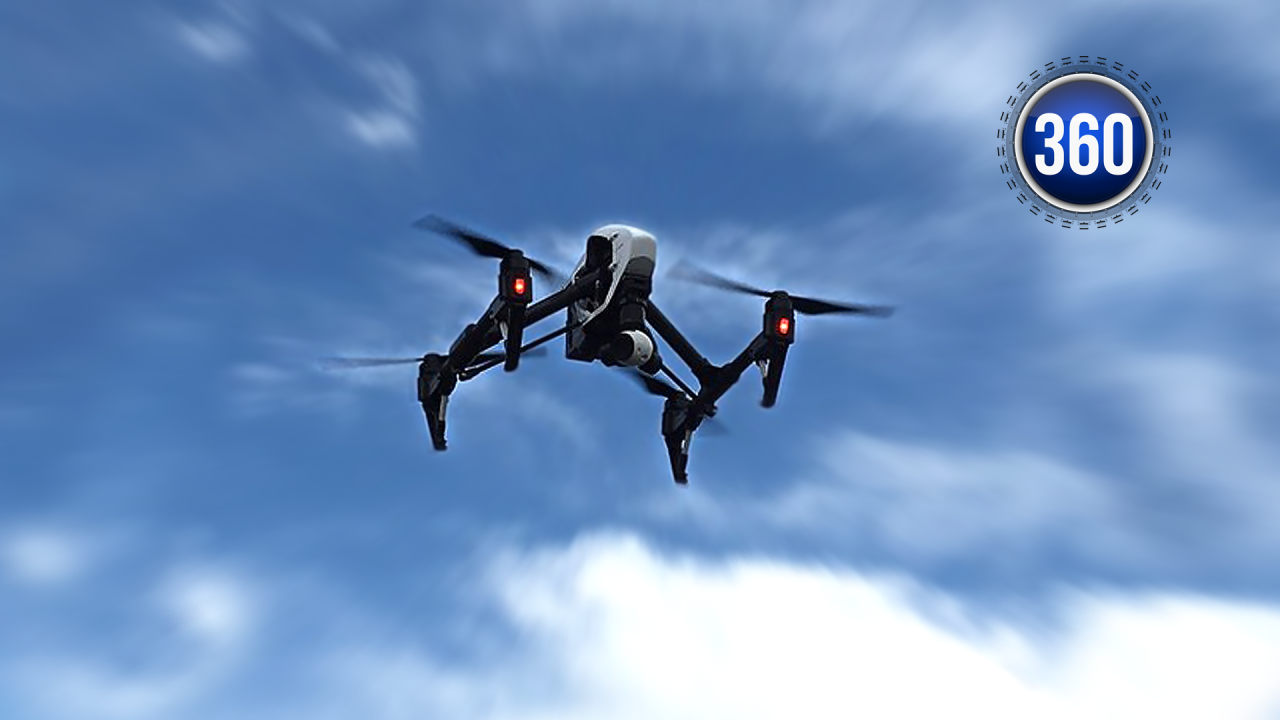 DENVER — Drones have taken over headlines in Colorado lately. The person or people behind the drones flying over eastern Colorado are still a mystery. And with the increased interest comes a renewed debate on possible new regulations and whether concerns about privacy are being addressed.

Over the past couple of years, Denver7 has covered lots of angles and heard lots of opinions on the quadcopters.

Reporters have talked to people with serious concerns over privacy. Lawyers have gone on camera to explain current law when it comes to what people operating drones can and can't do. Companies have announced plans to use drones for delivery. Firefighters and law enforcement agencies use them. Those are just a few examples of what drones can do and how they're being used.

Aurora resident Randi Mcknight said she saw them above her home one night and has no idea where they came from, what they were doing or if they were filming anything.

It's a trend that shows no sign of slowing.

READ MORE: What are your privacy rights when it comes to drones?

Attorney Donald Eby said concerns over privacy with unmanned aerial vehicles are warranted, but he says there isn't much you can do about it.

"Does a person actually have a right to prevent that drone from filming them or from entering the airspace over their property?" he said. "The answer to that is almost always no because we don't own that airspace."

In early January, Denver7 covered a story about a drone that almost crashed into a Flight For Life helicopter. It was a close call that could have been much worse.

That's where Rick Zalenka comes in. The private pilot invented a drone-detecting radar that can be placed on the outside of a small plane. Zalenka says the FAA reports more than 100 drone incidents per month.

"Most are not collisions, but several are where they've actually hit an aircraft, and the aircraft has had property damage, had to land quickly," he said. "No one has lost their life, but unfortunately, this problem is going to get worse."

DJI, the world leader in manufacturing civilian drones, announced it was developing technology to let you use your smartphone to identify a drone flying overhead.

Right now, the FAA is working on a drone identification system that would allow law enforcement and the government to track every drone in the sky. All drones would have to comply within three years.

"It's certainly an area that is evolving," said Eby. "Maybe there will be more restrictions and more things put in place in the future."

All of the active change has Colpar Hobbytown USA drone specialist Hector Parra worried about the hobby he loves so much.

"Wanting to put so many regulations on a hobbyist takes the joy and the passion out of entering the hobby," he said. "My fears in the future with drones are that the negative stigma with recreational or hobby pilots or hobby drones continues down the road that it's going now."

About 1.5 million drones have been registered with the FAA ever since that became a requirement back in 2015.