Veterans and post-traumatic stress: Is medical marijuana the answer? 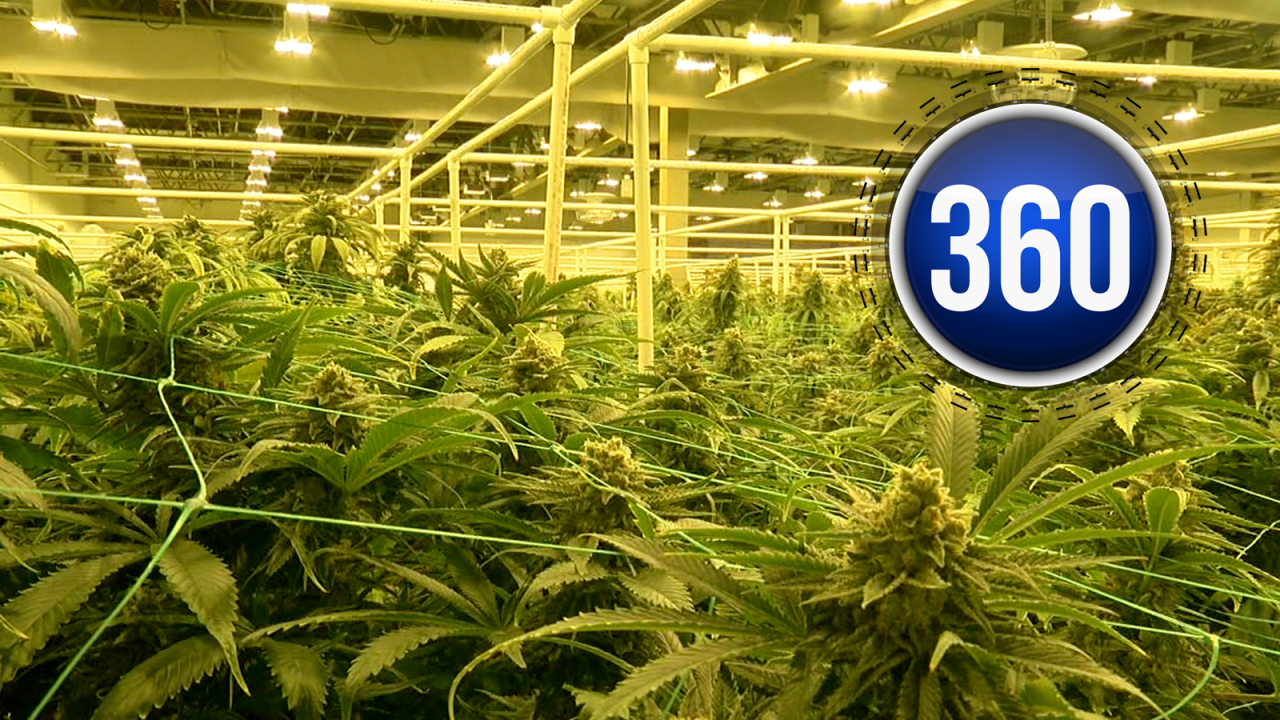 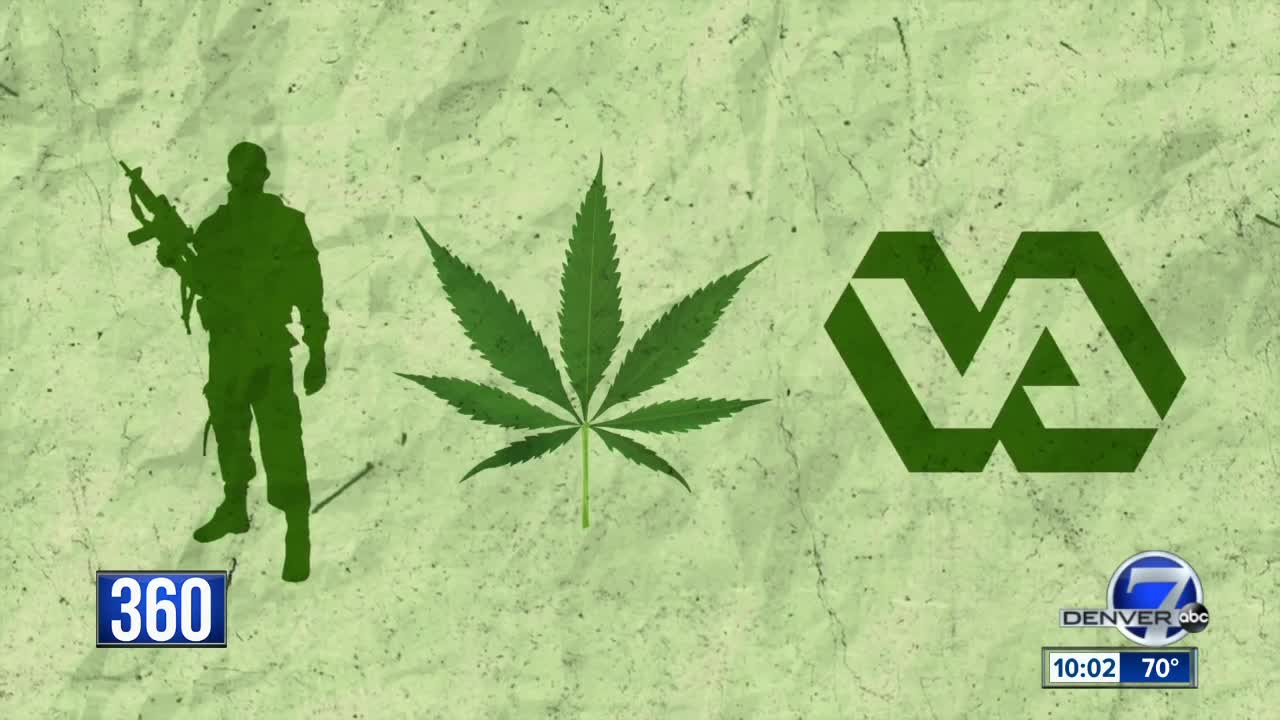 DENVER — As more states legalize the use of marijuana for medical and recreational uses, the debate continues over whether the government should provide the drug for veterans suffering from post-traumatic stress.

One Colorado vet is fighting for others to have the option, but the Veterans Administration recently came out against bills that would help expand research and ultimately access.

Denver7 is taking a 360 look at the multiple perspectives on medical marijuana and its use to treat veterans suffering from PTSD.

Veteran Matt Kahl shares his story as an example of what marijuana can do for veterans.

Injured in Afghanistan on a mission to retrieve a friend’s body and another injured soldier, Kahl suffered facial fractures and spinal injuries that left him in severe pain.

As he recovered, doctors tried different medications, some with severe side effects.

Then, Matt moved to Colorado to use marijuana for the pain and his PTSD. At the time, he was worried the VA might take away his benefits, but he tried it anyway. PTSD wasn’t a qualifying condition for medical marijuana at the time, so Kahl had to turn to the recreational market.

In 2017, Colorado added PTSD to the list of qualifying conditions for medical marijuana, but the VA still doesn’t recognize the drug as a valid treatment and Kahl says veterans are scared to talk to their doctors.

“There are so many veterans here in Colorado even that do not get on the medical marijuana registry because they don’t want to be on a list,” Kahl said.

The VA simply says marijuana is illegal under federal law

The Veterans Administration said in a statement to Denver7 that marijuana is still illegal under federal law. A spokesperson said that until that changes, their doctors will not be able to prescribe the drug.

For a while, they didn’t talk about it. Then the VA issued a directive allowing doctors and pharmacists to talk about medical marijuana with a vet as long as they are taking part in a state-approved program.

Federal law also impacts another important aspect — research. Because marijuana is illegal, the ability to do research on it is restricted.

Steve Kjonaas is the state commander for the VFW Colorado. He hears from a lot of vets who want to talk about medical marijuana.

“We do believe that marijuana absolutely can be helpful,” Kjonaas said. “I think the most reliable information that I have is, when I speak with a veteran with PTSD or some other disease, and looking him or her into their eyes and seeing that it’s helping them.”

But the VFW did not support the Veterans Equal Access bill.

“It’s a conflict and that’s what stops us,” Kjonaas said.

If marijuana is proven to be effective, Kjonaas would like to see the VA prescribe and provide it, so he believes it needs to be tested, “to prove one way or another if it’s good for a disease and or anything else mental health,” Kjonaas said.

A former addiction psychiatrist says research will take too long

Doctor Bryon Adinoff knows about mental health; he specializes in addiction psychiatry. Adinoff says his perspective on marijuana has changed over time after talking to patients, and he believes waiting for more research to be done will take too long.

“We would just have to wait too long for the necessary research to be done,” Adinoff said. “It’s safe enough that I think we’d be better off doing it medically now and not waiting another two or three decades for the research to come out.”

Adinoff understands where the VA is coming from, but he now spends his time advocating for the regulation and legalization of cannabis.

“I’ve just talked to a lot of these people and at some point, you’ve got to say, either all of these people are crazy or there’s something to it and it’s really helped them, and I believe in giving people the choice to make that decision on their own.”