Untraceable, unregulated and easy to build: Colorado and the increasing popularity of 'ghost guns' 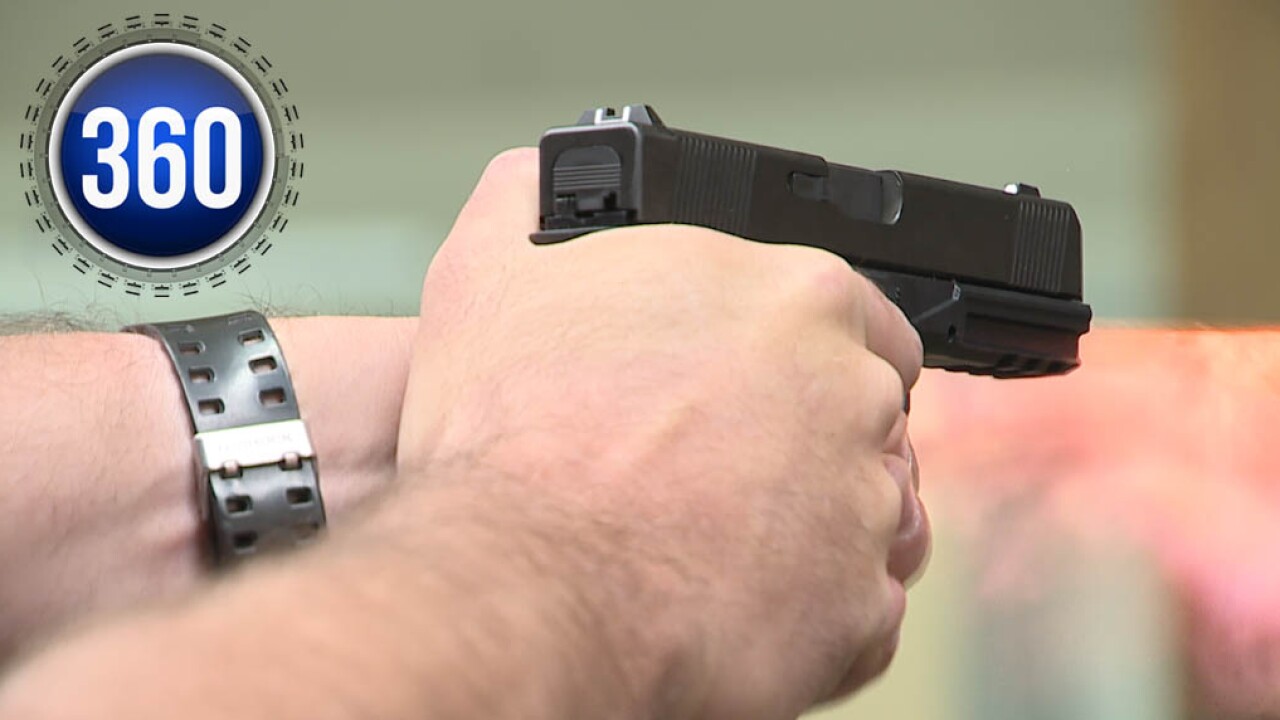 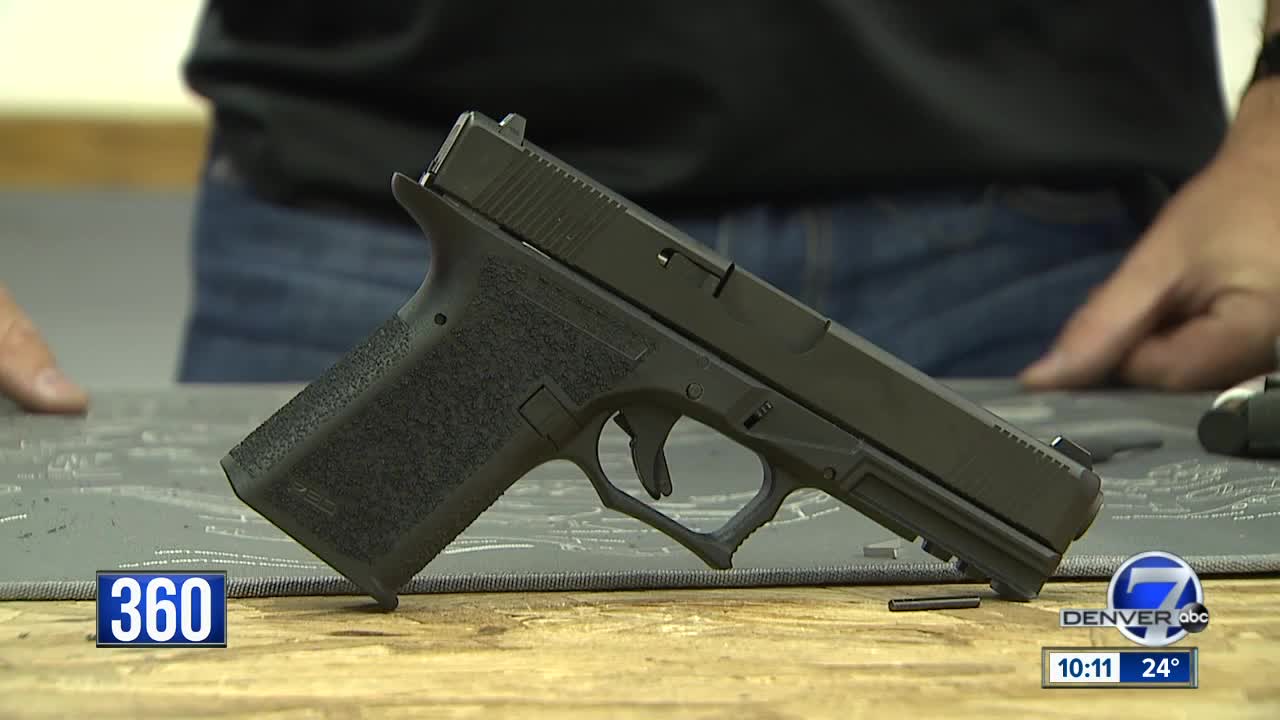 DENVER — Buying a gun in Colorado means jumping through plenty of rules and regulation hoops, right? Not necessarily. Denver7 has found anyone can buy gun parts online and relatively easily put them together at home. Do-It-Yourself (DIY) weapons are on the rise here. They don't require a background check, they're completely untraceable and you they can be bought online — almost assembled.

Our 360 investigation into the increasing popularity of "ghost guns" takes apart the inner workings: First, we're looking at Denver police caught in the line of fire from one of these guns, as well as Denver prosecutors concerned these makeshift weapons will fall into the wrong hands. Researchers say DIY weapons are on the rise, and gun enthusiasts and advocates are calling it a hobby and a right.

Last Summer, dramatic police body camera video captured Denver Police Officer Travis Lloyd taking a bullet to the leg during a Colfax shoot-out, his partner putting on a tourniquet to stop the bleeding, while an innocent bystander was also shot.

Since then, Denver prosecutors found that the shooter, Carnell Nelson, who was shot and killed by police, had a long rap sheet and would not have been able to legally buy a gun.

“We have no idea where Mr. Nelson got the gun,” said Brackley. “And many times we don't know where people who use guns for criminal acts get their guns, but particularly in ghost gun cases, there is no way to trace a ghost gun from any point of sale.”

Records show that the Denver D.A.’s office does know that the gun was from an unregistered “Build Kit” from gun parts legally bought online.

“It's concerning because we cannot regulate whether people who should not have guns have guns,” said Brackley. “For instance, prior felons, people with domestic violence convictions, open domestic violence cases, juveniles, people who are ordered by a court not to possess guns pursuant to restraining orders... Tthere is no way to trace or regulate who possesses a ghost gun or who purchases the individual parts to put a ghost gun together."

The ATF does not regulate the so-called “80 percent lower receiver parts” because the solid metal falls just short of meeting the federal definition of being guns into themselves.

The agency has reported that ghost guns are a national growing concern, after shooters used similar weapons to elude background checks and buy guns for high-profile mass shootings in California in 2013 and 2017.

Researchers looking into the trend acknowledge that the number of homemade weapons is difficult to estimate by definition, according to Mark Tallman, an adjunct professor in Homeland Security Studies at Colorado State University Pueblo.

“They've popularized quite a bit. They've become quite mainstream among hunters and sports shooters, and hobbyists and engineers who like to build things and build guns,” said Tallman, who is writing a book called "Ghost Guns, Hobbyist Hackers and the Homemade Weapons Revolution.” "Some people think that’s it’s hundreds of thousands, maybe in the range of a million DIY products built in the United States by mostly legitimate people.”

Currently, he said, regulation of the industry is light, with numerous sites selling gun parts, promoted as unserialized and unregistered. He said there is research into whether stricter gun laws in places like California encourage more homemade weapon-making.

Still, it is an open secret, Tallman said, among some gun rights advocates that DIY guns bypass traditional regulations or dreaded registries.

What do gun enthusiasts have to say about so-called 'ghost guns'?

We wanted to hear first-hand from gun enthusiasts to see just how simple it is to build a ghost gun.

“I ordered online, showed up at my doorstep,” said Riley Bowman, director of training with Concealedcarry.com, who assembled a Polymer80 in less than 45 minutes from gun parts anyone can order online. "I think probably most people with patience and some moderate knowledge could probably do it…It's my right and my privilege."

Making your own firearms for personal use is a long-standing American tradition, Bowman said, in part just for the satisfaction of building it yourself.

“Part of the right to keep and bear arms is the right to make your own arms,” said David Kopel, with the Independence Institute of Denver, who argues that stolen guns are a real issue, not ghost guns. “Homemade guns are a trivial fraction of crime guns in general in the United States and there's an enormous black market — over 100,000 guns are stolen every year. Trying to crack down on hobbyists who are making their own guns for lawful purposes, uh, is not particularly efficient use of law enforcement resources.”

For now, though, Colorado has no such laws, but some prosecutors argue it’s time to fire back.

"At a minimum here in Colorado, guns are recorded at a point of sale,” said Brackley “Ghost guns are — should be — no different."