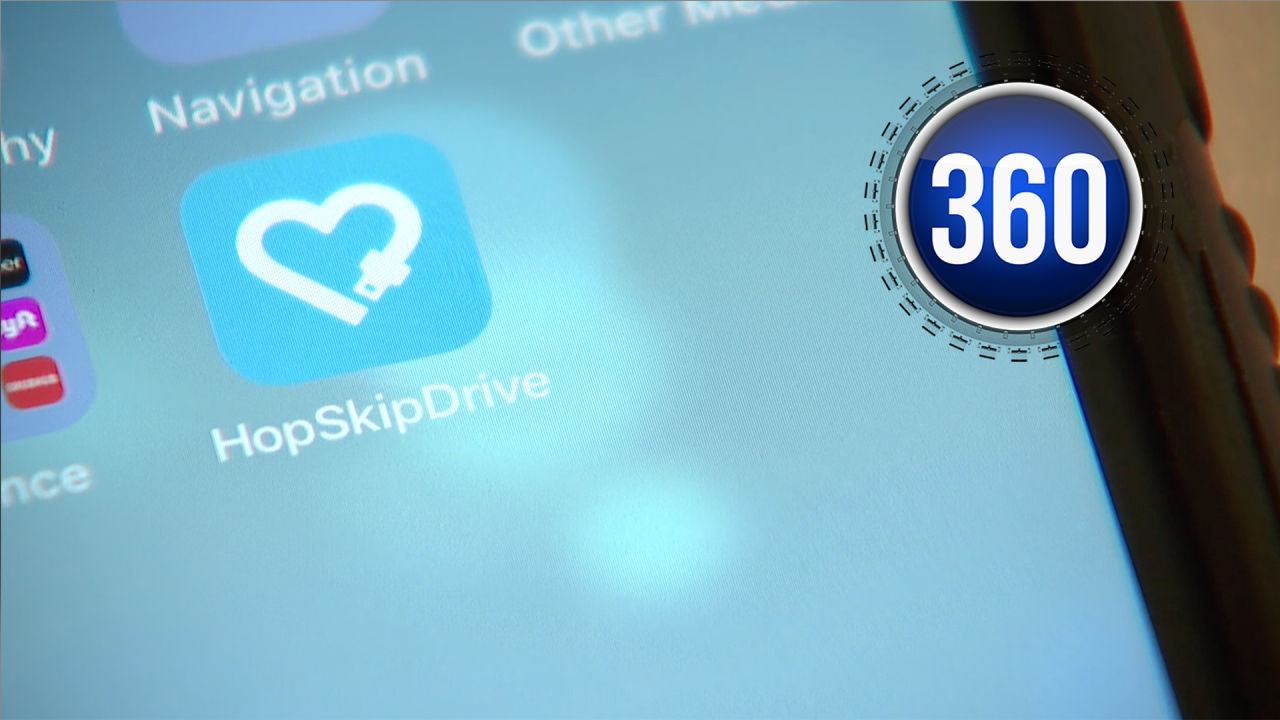 Copyright 2019 Scripps Media, Inc. All rights reserved. This material may not be published, broadcast, rewritten, or redistributed.
Denver7
A new startup called HopSkipDrive is changing the way savvy families get around. Think of it as a nanny-share with wheels. 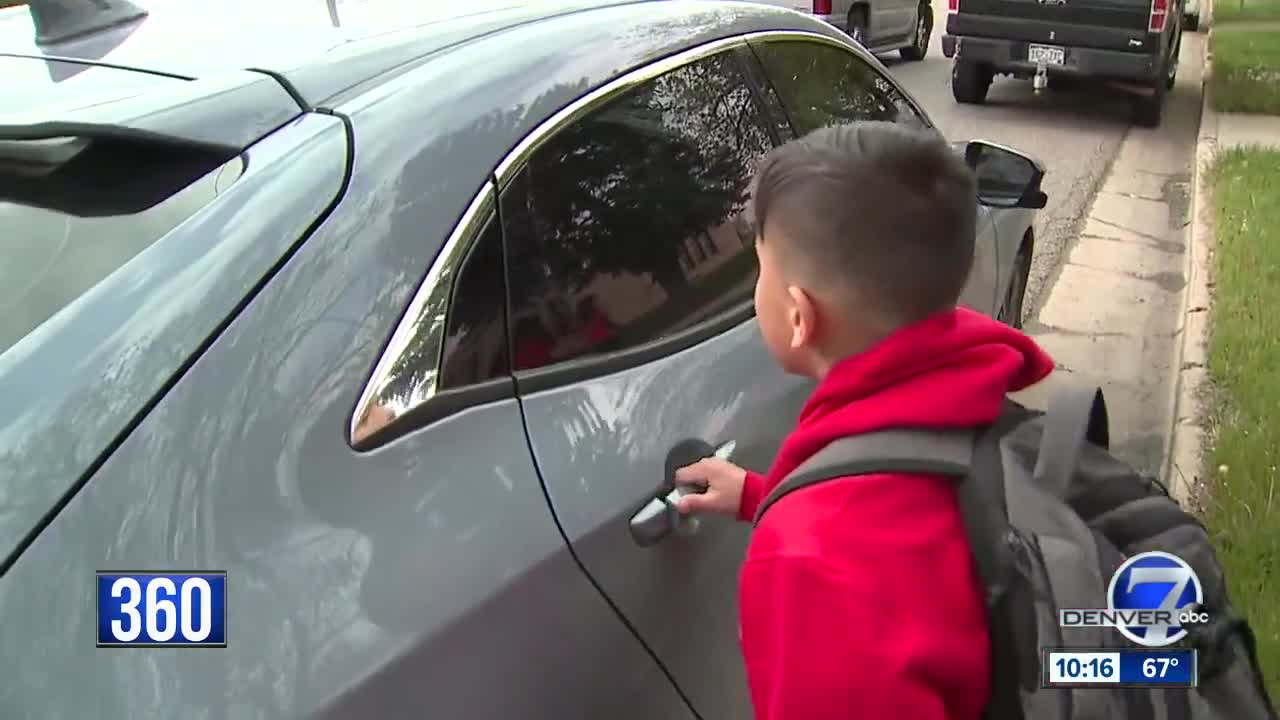 DENVER -- If you're a parent, you know the drill: soccer practice, karate class, piano lessons, repeat

“I think it’s hard sometimes for moms and dads to get their kids everywhere they need to go,” said mother Courtney Gaudet.

Dealing with the daily chaos of after-school activities translates to countless hours behind the wheel. Even parents with nannies often find themselves in a pickle, struggling to keep things orderly.

Enter "Uber for kids." A new startup called HopSkipDrive is changing the way savvy families get around.

Think of it as a nanny-share with wheels.

"An Uber for kids," said Amanda Kinsey, a mother of two.

"I think it's a good idea for the right situation," said Andy Miller, a local dad.

We’re exploring multiple perspectives on getting kids around town and how HopSkipDrive works, starting with a parent who's already a believer.

Chavez is a single dad.

"Being a single father, it helps out a lot,” he said. “Especially if you work full-time. Parents don't always have the resources to go and pick up their children all the time. I would get out of work early and I have to make up my time somewhere else, you know – some other day."

Here’s how it works: Just like other ride-share apps, parents select a pick-up place, drop-off location and a time – up to eight hours in advance.

But unlike adult ride-share apps, HopSkipDrive has parents select a password.

“Your code is?" a driver asks a child as Denver7 tagged along for a pick-up.

The code must be known by the kids and the drivers.

“Your birthday, please?" the driver asks.

And drivers, like Naftalina Allen, are put through the ringer, so to speak, when it comes to background checks.

"They can check everything ... and make sure we are who we are," Allen said.

Parents can also give drivers special instructions, like going into the school or to the door when picking up younger kids.

"Give me your birth date, please?" the driver asks.

Many drivers are caregivers by trade.

Allen is an elder care specialist and a kid chauffeur.

"I highly recommend it to parents," Allen said.

What do kids think, and are all parents supportive?

As you can imagine, it’s popular with kids.

"It's fun,” said an area sixth grader. “And the bus is always noisy. Over here it's like, chill."

"I, just today, feel like we're going to get there early and finally have some free time," said an eighth-grade student.

In the Kinsey household, busy mom Amanda, uses a similar service called Nanno. It’s not a ride-share, but a nanny-share.

"I'm the mom of an 18-month-old and a 3 ½ year-old, and we are very busy all the time," Kinsey said. “What I feel like it's allowed me to do is build a stable of people that I trust and can rely on, so that I know someone will probably be available."

"If the vetting process is thorough and they've got quality people coming through, and I have an opportunity to get to know some of those people, yes,” Kinsey said. “But, would I hire a driver I had never met to pick-up my child? No."

It is certainly a delicate proposition.

"There's always reluctance when it's your kids," Gaudet said.

The age limit for riders is 6 years and older.

Still, some parents question the naivety of young kids. What if there's someone posing as a driver who's able to convince your kids to ditch the universally accepted rule: Never get in the car with a stranger.

"No thank you,” said another parent. “I'll drive my own kids."

Yet, Denver7 found that the overwhelming majority of parents we spoke with do seem willing to give it a test drive.

"If they're vetted and have background checks, it might be a good idea," said mom Melissa Hammer.

"I think if they leverage the technology appropriately for valid tracking, that would be a good thing," Miller said.

"Obviously, as a parent, you have to be concerned a little bit about trusting who you're going to leave your kids with,” said dad Mike Goodman. “But, I think if they're old enough – to some degree – I feel safe if drivers are properly vetted and they've been through a background check."

“I like it way better than riding the bus," said an eighth grader.