Resolution would retire use of "Indians" and "Warriors" 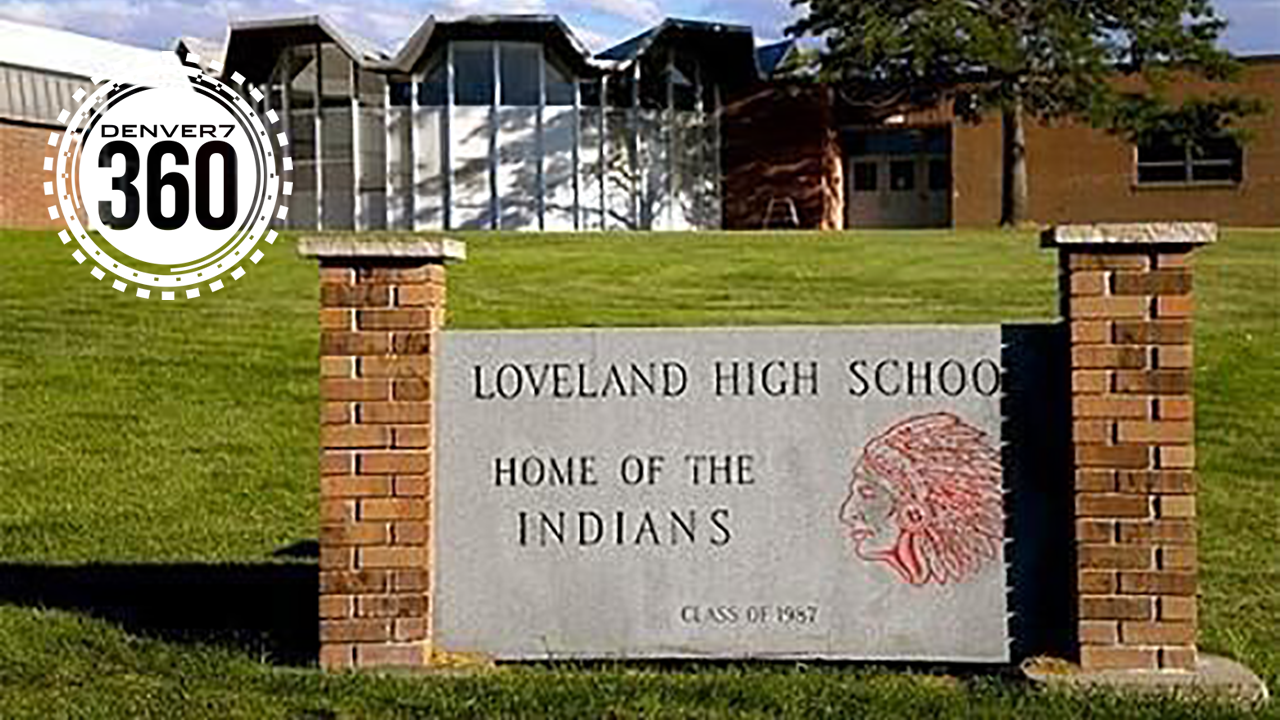 Copyright 2020 Scripps Media, Inc. All rights reserved. This material may not be published, broadcast, rewritten, or redistributed.
Loveland High School
The Thompson School District Board of Education is expected to formally retire the “Indians” and “Warriors” as the mascots of Loveland High School and Bill Reed Middle School in a vote at Wednesday’s night’s board meeting. But the expect changes have not come without controversy. 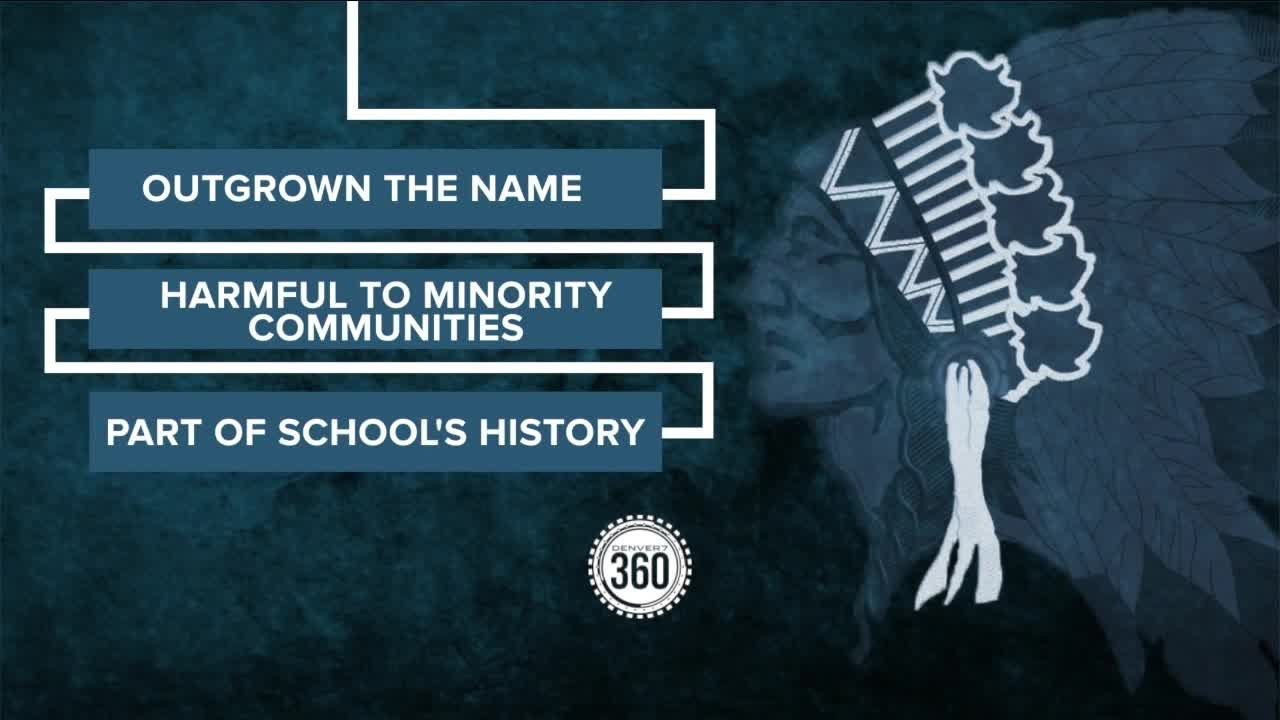 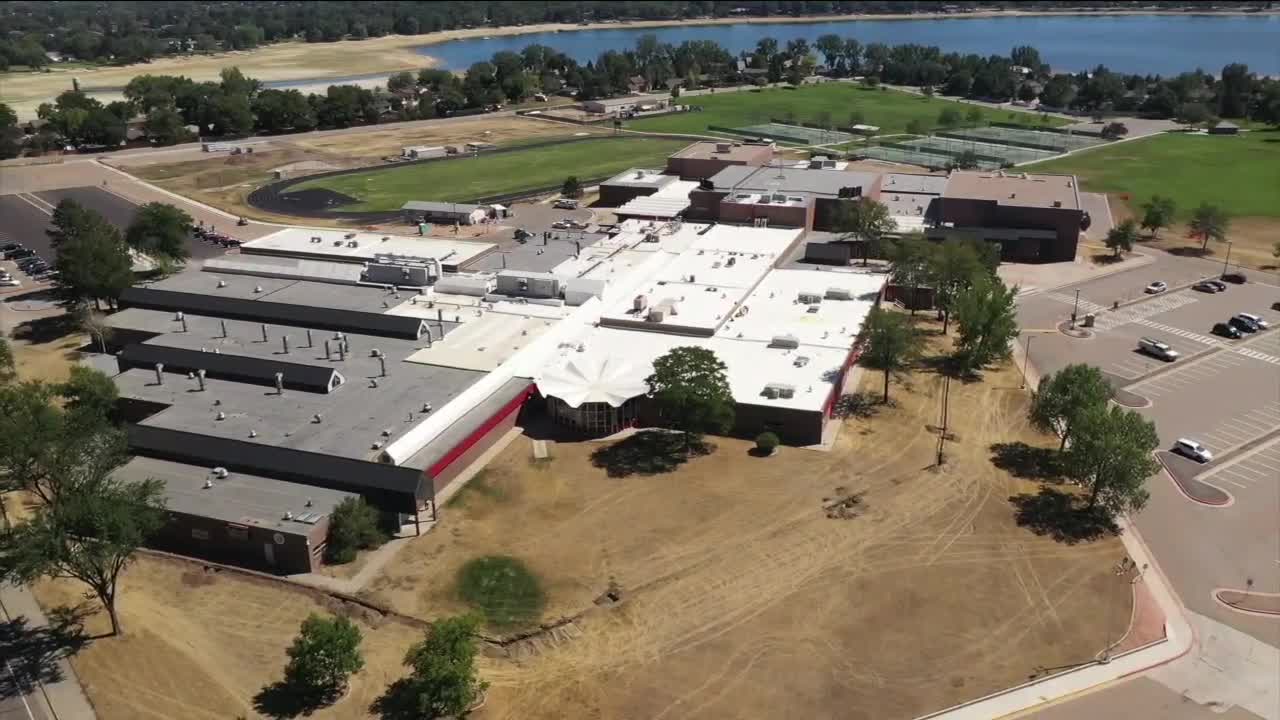 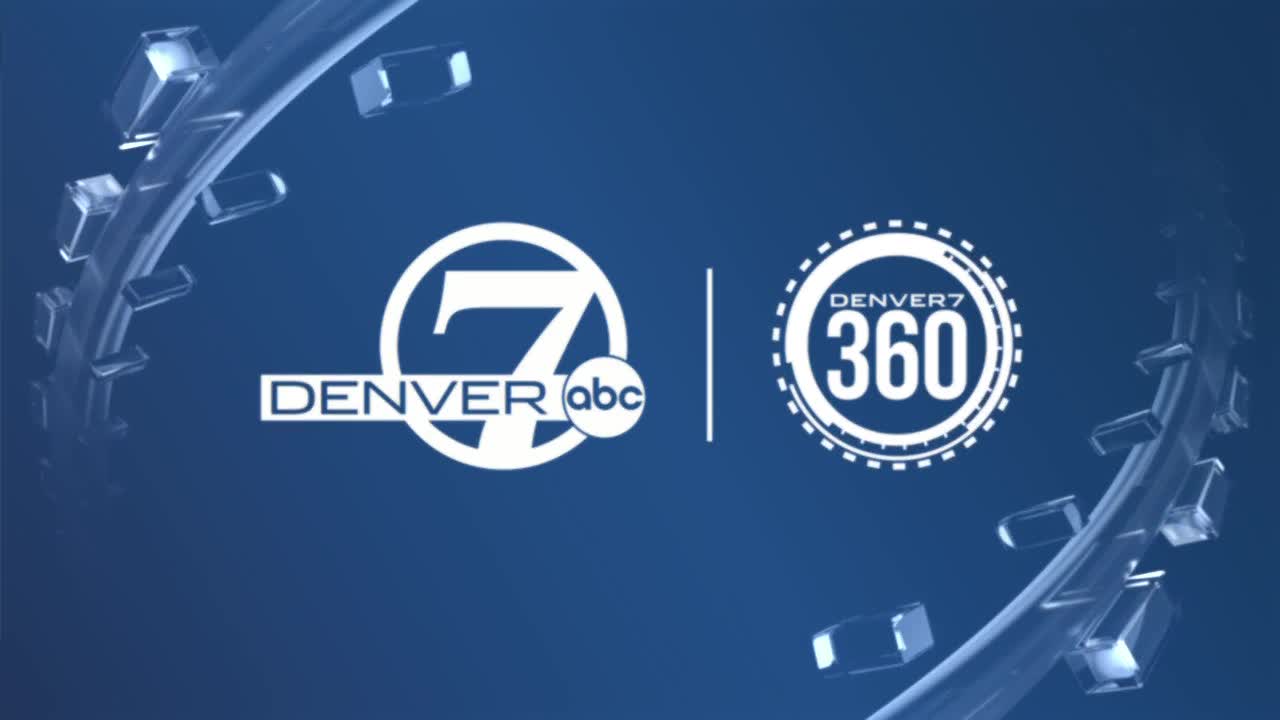 DENVER – The Thompson School District Board of Education will formally retire the “Indians” and “Warriors” as the mascots of Loveland High School and Bill Reed Middle School following a unanimous vote at Wednesday’s night’s board meeting.

The changing of the mascot names comes after years of pleas from Native American communities and others who find the mascots to be offensive and racist. The school board last month gave preliminary approval to name changes for both schools.

The resolution the board is expected to approve Wednesday evening would retire both mascots and any images and logos using those names and says both will be phased out by Aug. 1 of next year.

Administrators at both schools will determine the new mascot names with input from students, staff and the school communities, according to the resolution.

The school district says that changing the names will help move toward its goal of being a more inclusive environment for students to learn and feel respect for their diversity.

Several national Native American and psychological groups have called for changes to schools and sports teams that use Native American mascots over many years, but the changes have come quickly in 2020 amid intense scrutiny of racial stereotyping and injustices.

The Washington D.C. football team is no longer calling itself the “Redskins” and the Cleveland baseball team is having discussions about changing its name from the “Indians.”

There have been discussions for decades about changing the names. Bill Reed Middle Schools’ mascot was changed to the Warriors from the Redskins in the ‘90s. And while many people at last month’s meeting praised the decision to do away with the Native mascots, saying they were racist, others defended them over what they called tradition.

There have also been competing petitions online over whether or not to remove or keep the mascot names. But the board said last month in its preliminary vote that it was time for change, though changing the logos at the schools will cost around $100,000, according to board estimates.

Steve Claytor, an alumnus of both Bill Reed and Loveland High in the 1980s, wrote an open letter about the emotions he went through about the name changes and how he felt that the school board was taking away decades of tradition.

“I wrote that from the heart,” Claytor said. “Back then, it was a sense of pride to play for Loveland High School, home of the Indians.”

He said that he felt that the board did not give ample opportunity for the community to have input on the changes but that he hoped to be a part of the name-changing process going forward.

“I myself would like to see something that represents the state of Colorado, something that embodies strength and power. What that is, I don’t know. Maybe some type of animal,” Claytor said. “Let’s not have it be a person or place … maybe an animal like the other two high schools.”

Mountain Valley High School’s mascot is the mountain lion, while Thompson Valley’s is an eagle.

Still others have said the name-change is long past due.

“I do think that it's indicative of people's racist attitudes and the general social acceptance of the dehumanization of people to have mascots named after groups of people and not others,” said Marcelino Casias. “Why can you call a team the ‘Indians’ but not the Loveland Whities, the Loveland Jews, or the Loveland Fighting Muslims? If those are all unacceptable then why is it ok to make mascots out of indigenous people? Short answer, it isn't.”

District Superintendent Marc Schaffer has recommended the resolution be approved at Wednesday’s meeting, which starts at 6 p.m.

“The use of Native Americans as school mascots has been a topic of conversation within our community and district with a variety of opinions and perspectives. As a nation, state, and local community, we are collectively engaged in conversations that define who we are and what we value,” Schaffer wrote in his recommendation letter.

“It’s been an issue for as long as I’ve lived in Loveland, really,” said School Board President Lori Hvizda Ward in an interview Wednesday. She said she receives letters every year from people discussing both sides of the issue.

“It’s partly the name; it’s party the imagery,” she said of the reasons behind the change. “It is harmful for the Native American people for them to be seen as a stereotyped mascot, so that’s a big part of it as well.”

But she said after the new equity police was adopted, board members felt that the names did not fit in. She said that people who feel that removing the names is doing away with tradition should find pride in the school and not the mascot.

Editor's Note: Denver7's Lex Pincus contributed to this report. Denver7 360 stories explore multiple sides of the topics that matter most to Coloradans, bringing in different perspectives so you can make up your own mind about the issues. To comment on this or other 360 stories, email us at 360@TheDenverChannel.com. See more 360 stories here.