There's more to shoveling snow than meets the sidewalk for Coloradans 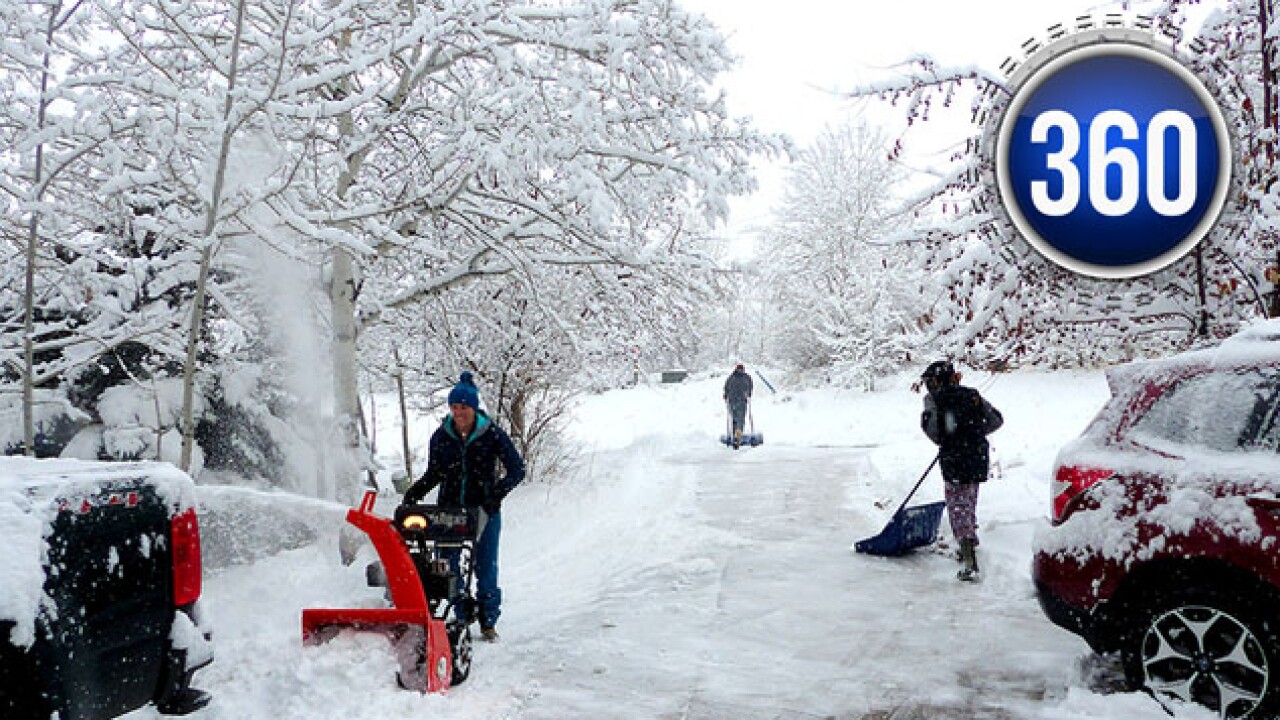 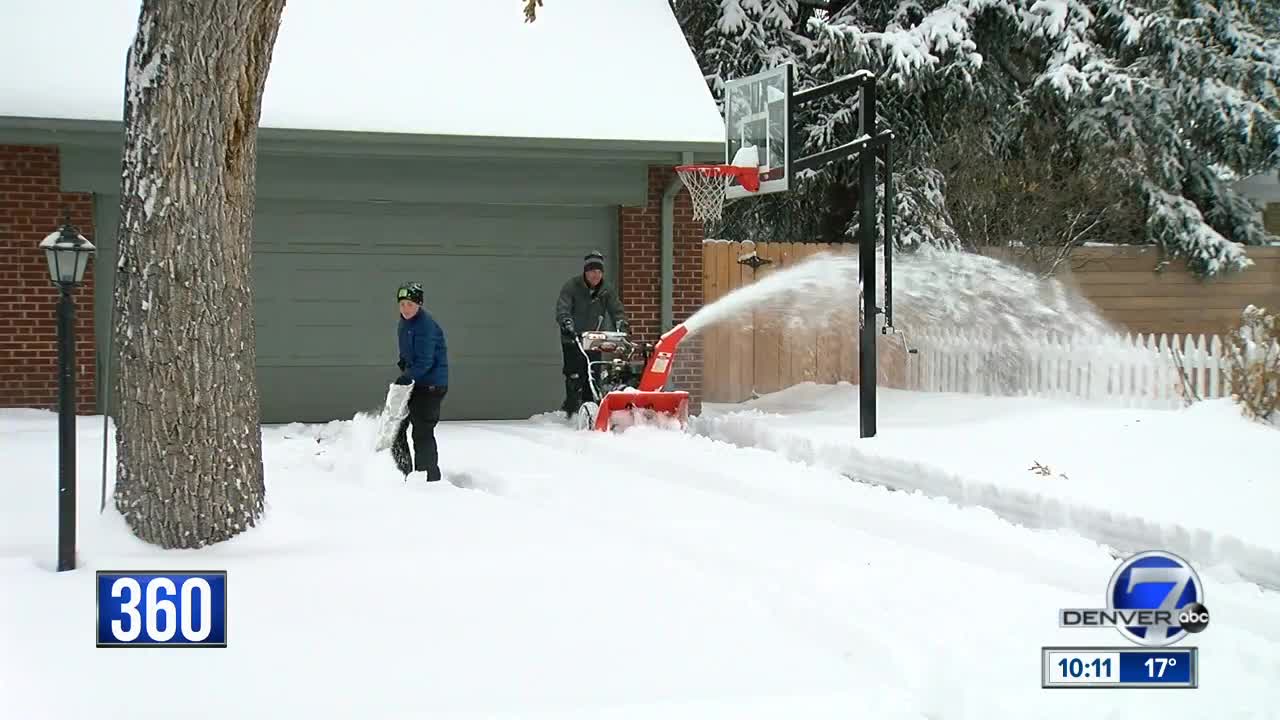 DENVER -- The clock is ticking for those of you who woke up to the sight of fresh powder on your driveway. And now that the snow has finally stopped, you have 24 hours to clear those sidewalks — but don't forget to clear those fire hydrants as well.

Shoveling is a fact of life in Colorado from October to possibly May and beyond. But there's more to shoveling snow than meets the sidewalk. That's why we're going 360 — to give you the scoop.

We'll hear from a chiropractor, an expert on the best shovels to use, young entrepreneurs who'll do the job for you, neighbors and a wise shoveler.

Shoveling makes for quite a workout, but there are dangers

"It's like running a marathon and having your first training day be 30 miles," said Patrick Smith, who owns ChiroPatrick Denver.

More than 100 people die each year in the U.S. while shoveling snow. Many more are taken to the hospital. Smith said technique is key.

"Keep your back in a neutral position, so you're not rounding it... and do a lot of work with your legs and your hips. Then, avoid (a) twisting motion," he said.

Smith also said rushing to finish the job can be a recipe for disaster.

Which shovel should you use?

Andy Carlson owns an ACE Hardware in Denver. He said there are several shovel options, starting with a basic model at $19.99.

"If you're from Atlanta and you come to Denver and don't think you need a serious shovel, this is the one you buy," said Carlson.

Not exactly a ringing endorsement.

Then there's a push model — also starting at $19.99. It's a shovel that literally pushes the snow away.

Drawbacks? This model doesn't work with heavy snow. The winner? The scoop model — a bargain at $36.99.

The scoop also comes in a back saving ergonomic model — something 66-year-old Luanne said is for rookies.

"Well, l'm from upstate New York so I don't want to complain, because this isn't really, real snow," she said.

Luanne said she believes hitting the sidewalk early trumps having to discuss shovels or technique.

"There's a whole science to it, you know. If you don't get it off then people trample it down and you can't get it up. So I'm making a path."

Yes, there is such a thing as shoveling etiquette

Marshall Ray said when you grab a shovel, love your neighbors.

"If you're out here with a shovel, you might as well. I think it's sad when just my side is shoveled," said Ray.

He also said it's important to move all snow away from the sidewalk and neighbors' homes.

Wyatt Harding, 14, and his brother Colter were shoveling driveways for neighbors who can't do it themselves.

"They don't have the time or they're too old," said Harding.

The brothers use a snow blower. They charge $20 per driveway.

"Ten dollars for each of us," said Harding. "I can crank through a driveway in like, 15 minutes."

With help from dad, the Hardings are on their way to monopolizing the Denver sidewalk shoveling market.

"A lot better than staying inside and playing video games all day," said Harding.