The pandemic is leading people to judge and shame others, but is that helpful?

Coloradans weigh in on whether it's okay to judge 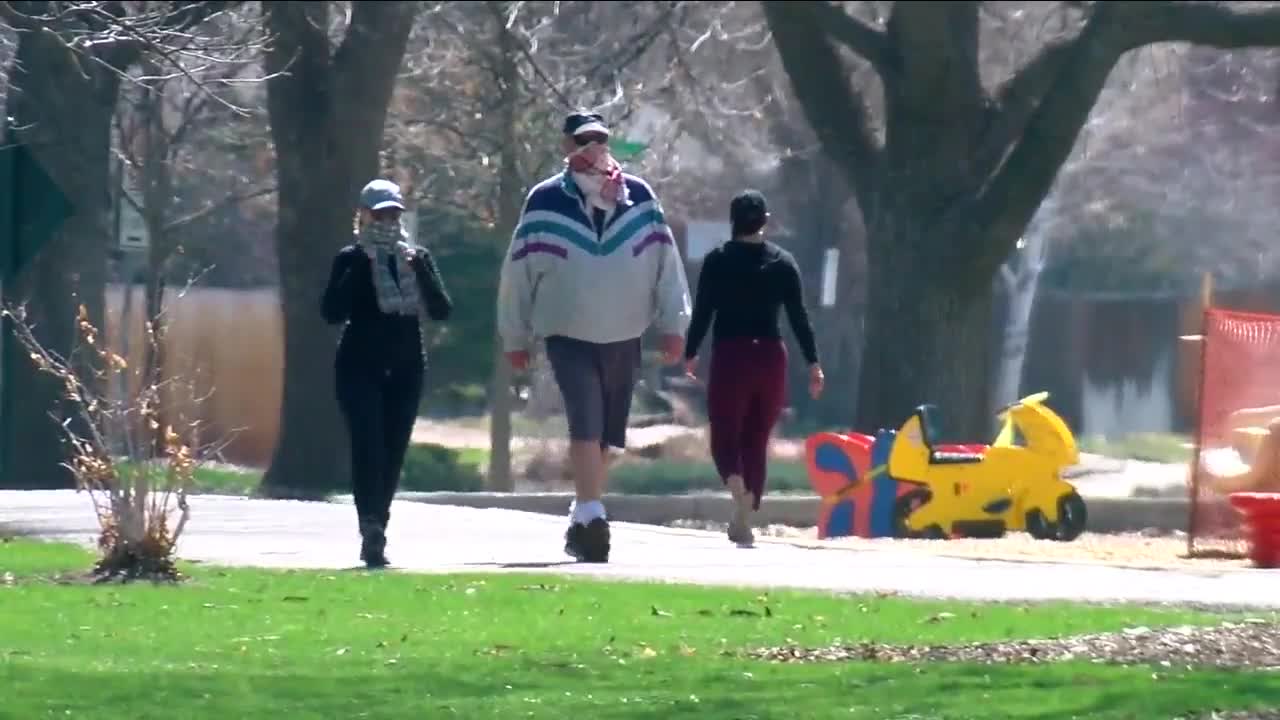 Is it your responsibility to monitor other people's actions? Or is it inappropriate? Should we let others make the decisions they feel are necessary for them? 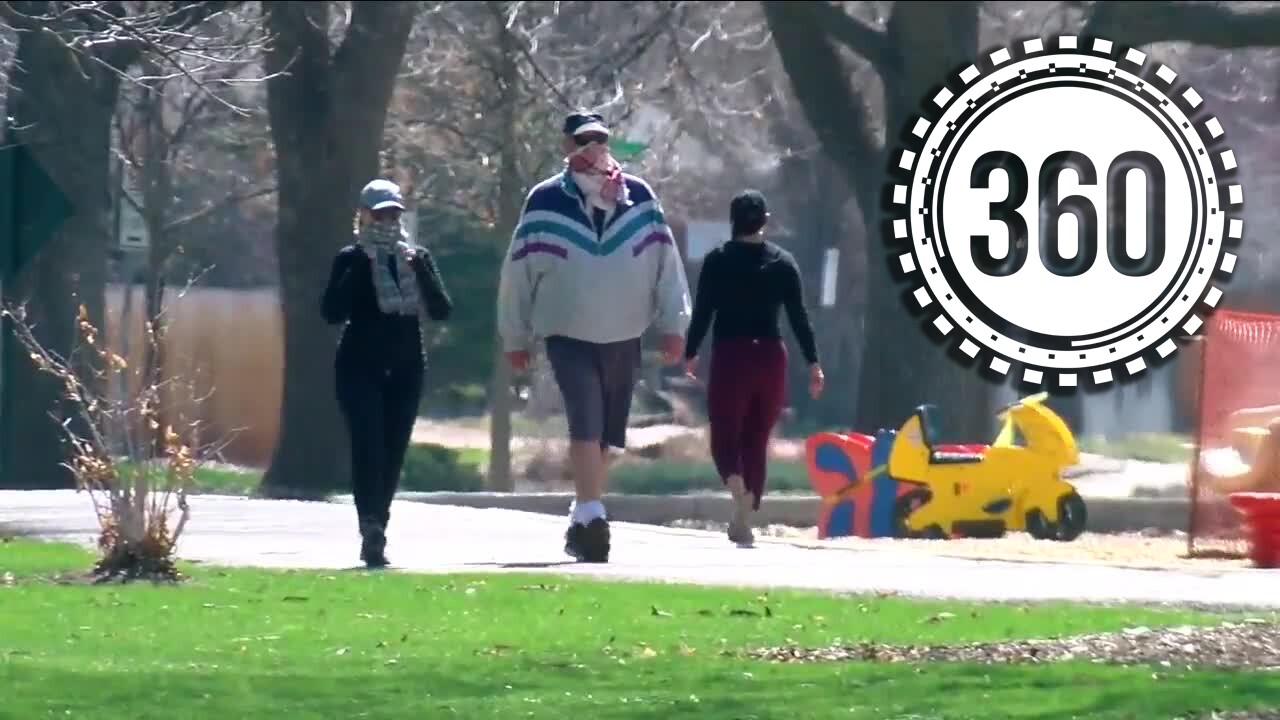 The novel coronavirus pandemic has brought out the best in humanity and, in some cases, the worst. The threat to our health and our livelihood has opened up a new reason to mistrust people, judge them, and even publicly call them out. Numerous posts on social media sites show a trend of shaming others for seemingly failing to keep social distancing.

Denver7 decided to take a 360 look at if shaming is inappropriate right now, or if it can be useful when our daily interactions could mean life or death. We sought perspective from law enforcement, a professor of communication studies, as well as Coloradans who are adopting new behaviors like wearing masks, and some who are not.

Outside a Denver King Soopers store, many shoppers were wearing masks and explained how they felt about other shoppers not wearing masks.

“I try not to judge and I just do my own thing,” said Kim Carje, a mask-wearing shopper. “People have their own thing, they always have something to complain about, but if I know I’m doing the right thing that’s all that matters."

Another shopper pointed out that Gov. Jared Polis has asked Coloradans to wear masks when they leave the home. While not a requirement, many have already started judging others who are not following the governor’s recommendation.

Tamoi Taylor, a shopper who was not wearing a mask, told us he has received some dirty looks.

“Definitely outside — people give you different looks if you’re not doing what you’re supposed to do,” he said.

Some shoppers wearing masks told us they do get upset seeing others who don’t seem to care as much.

“They’ve heard the message — either they’re going to agree or disagree, that’s just the reality right now,” said a man who asked not to be named.

Another shopper said it won't work if everybody doesn't abide by the rules.

Brenden Kendall, associate professor of communication studies at Metropolitan State University of Denver, said it's understandable that in this situation people would become more personally offended by someone they perceive to be breaking the rules.

“It makes sense to me that people’s reaction to others may be uncivil, may be more amplified than usual,” said Kendall. “When things are dangerous, when there’s lots of threat, it’s natural that someone might feel protective of themselves and others, and might taking something personally."

Kendall advised people to stop and think how to respond before reacting. He said those who are prone to shaming others may not achieve their desired outcome, because shaming isn't a good way to get someone to change their behavior.

Shaming others may not be the best way to change behavior, so what can people do when they see others who they believe are putting lives at risk?

Law enforcement in the metro area say many people are calling them to report possible violations of the stay-at-home order.

“We get about 100 calls a day that are just questions, like, 'Is this right?' (and) 'Should people be doing this?' That kind of stuff,” said Douglas County Sheriff Tony Spurlock.

The department now has one employee whose sole purpose is to answer those calls.

Despite this, Spurlock said he believes law enforcement should encourage responsible behavior.

“I think that it is partially our role — to be part of this education,” he said. “I personally encourage you, if you’re going to be in a fast food restaurant, you know, mask up. Use good common sense. That’s the key thing.”

As more social media posts turned to shaming, a backlash has emerged encouraging others not to judge. More posts are popping up, reminding people we don’t know a stranger’s reasons for buying certain items, not wearing a mask, or engaging in behaviors that might seem unnecessary.

For example, a post on Next Door entitled “Stop Judging Others So Much,” read the following: “Do you ever think maybe that guy buying a gallon of paint knows he must keep busy because idle hands in the past has caused him to relapse and pick up that case of beer? So he's using this time to do home improvements, something that keeps his mind busy while feeling a sense of accomplishment, trying to avoid painful triggers while possibly alone? Or maybe that lady buying bags of soil and seeds, hasn't struggled with depression and suicide? How do you know that planting and watching something beautiful grow during this time of darkness , isn't essential to her and holding on to what little hope she might still have .. We need to remember that it is impossible to know just by looking at a situation from "our" small lens what someone is truly going through…”