Orange and blue clad tailgaters are back at Empower Field at Mile High, and about the only mask around here during the preseason was the one Miles the mascot wore over his head.

DENVER — Orange and blue clad tailgaters are back at Empower Field at Mile High, and about the only mask around here during the preseason was the one Miles the mascot wore over his head.

The NFL’s doors are now open to full capacity for the first time since the pandemic started.

At the Denver Broncos regular season opener against the New York Giants in New Jersey this past weekend fans returned in full force. Some wore masks, but most did not. Some are vaccinated, and others are not.

Empower Field will light up for the regular season home opener in two weeks on Sept. 26 against the New York Jets, and fans are thrilled.

Restrictions vary city by city, so let’s break it down a bit.

Only three teams in the NFL — the Seattle Seahawks, the Las Vegas Raiders and the New Orleans Saints — are requiring fans to provide proof of vaccination.

In Las Vegas, fans who show up unvaccinated can get a shot on site and gain day-of access with a mask. 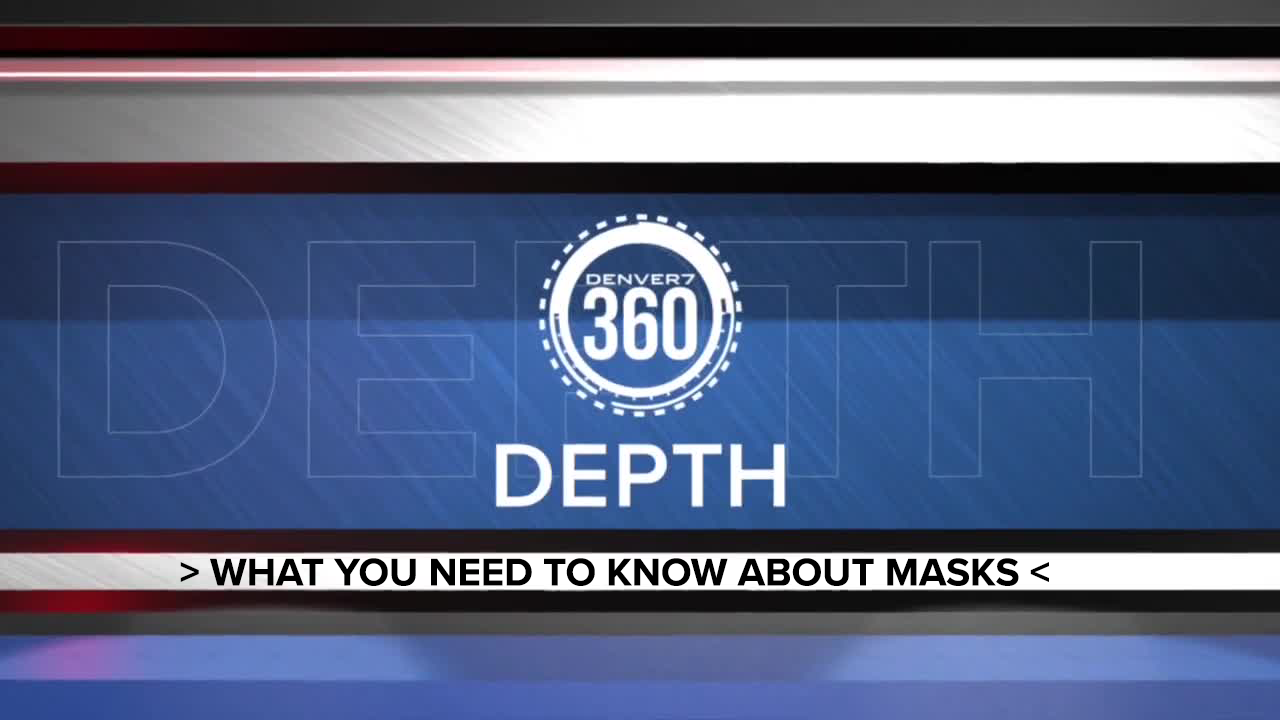 But at Empower Field and many other stadiums, it’s an honor system of sorts. They are not checking each fan's vaccination status.

Also, a handful of teams — like the New England Patriots, the Buffalo Bills and Atlanta Falcons — are requiring masks inside suites and enclosed spaces in the stadium. Other teams are only encouraging masks indoors.

“Hopefully, you’re responsible enough that you do what’s right for those around you,” Jurgens said. “If we’re all responsible adults, I think we’re fine.”

“The mask is not going to kill you,” a woman named Vicki said outside Empower Field on Monday. “But it will stop you from killing somebody else.”

She and her daughter both said they would not be attending a full-capacity game anytime soon because her daughter has a newborn.

“It’s just an unnecessary risk,” said Zoe, her daughter. “That many people in one place.”

“If you’re outdoors and you’re in a crowded space, then you should still be wearing a mask,” said Dr. Jared Eddy, assistant professor of medicine in the micro-bacterial and respiratory infections division at National Jewish Health. “I would say, know the moment we are in right now, and the moment we’re in is that cases are rising pretty much everywhere in the United States.”

Eddy and others say the delta variant is more contagious, which is all the more reason to be careful.

“I would not go to a game now,” Eddy said. “I mean, the level of infection is just too high. Someone used the analogy, if you’re in a place where people are smoking and you’re outdoors, you can still smell the smoke from the people around you. And that’s essentially like the aerosols that people generate when they cough or speak or even breathe.”

But die-hard football fans say whether it’s masks or proof of vaccination, they’re willing to do whatever it takes to be in the stadium on game day.

“If that keeps their doors open and we get to watch football games on Sunday, I think that’s great,” Jurgens said.