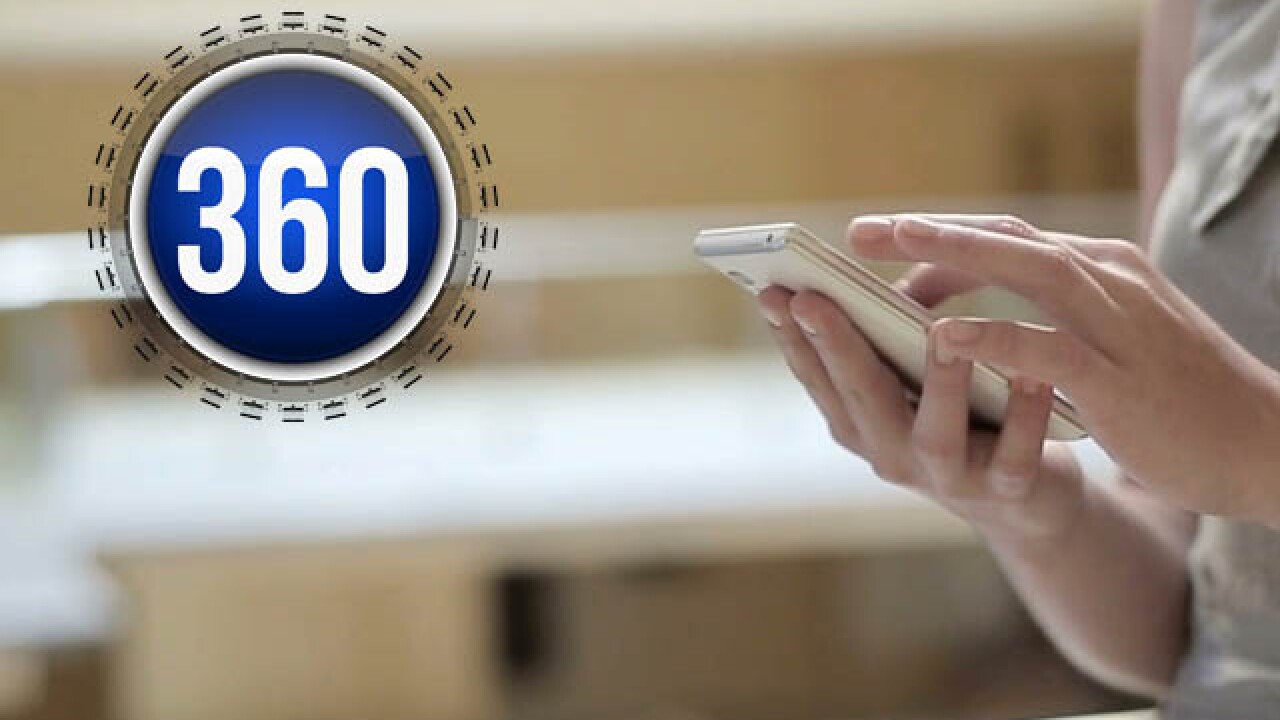 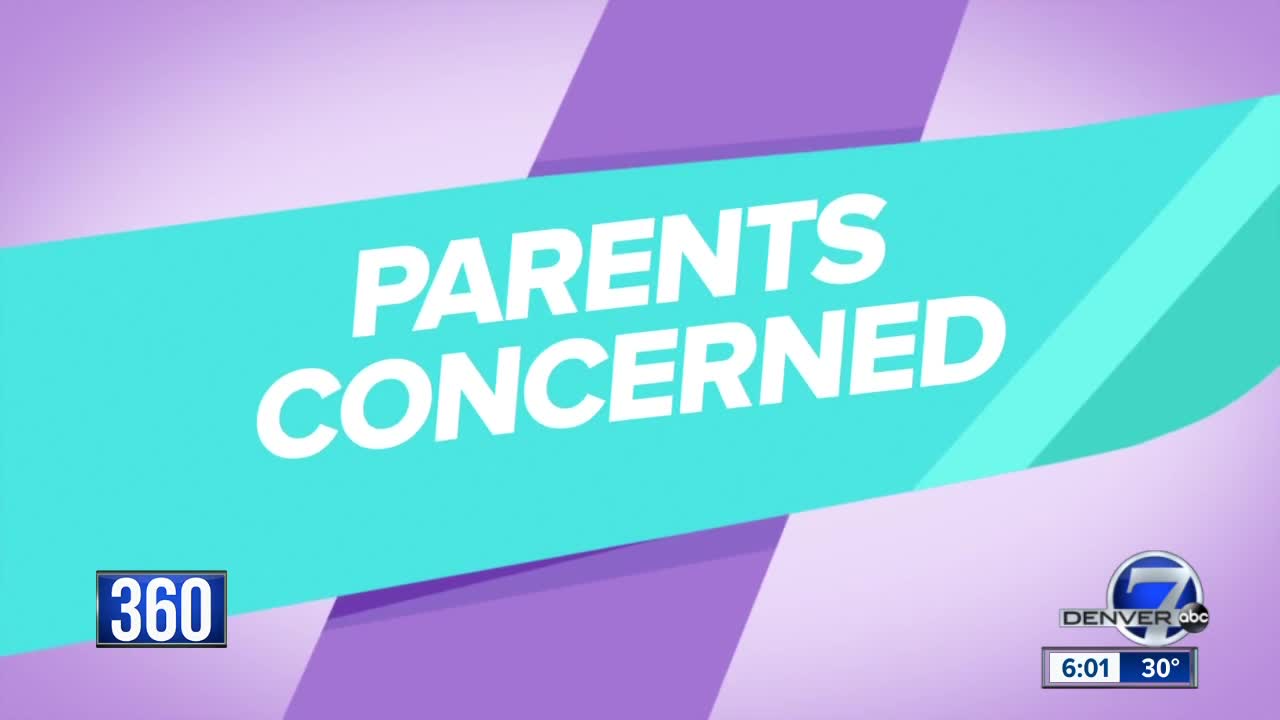 DENVER -- Colorado lawmakers are considering a bill that would allow children as young as 12 years old to see a psychologist without parental consent.

House Bill 1120 is being called the Youth Mental Health Education And Suicide Prevention Act. It considers a number of approaches to preventing youth suicide, including allowing a minor 12 years of age or older to seek and obtain psychotherapy services with or without the consent of the minor's parent or guardian.

HB-1120 would create and maintain a mental health education literacy resource bank that would be available to the public free of charge. That resource bank would allow psychotherapists to be connected to minors through their school.

Advocates of the bill say you shouldn't look further than the case of Nick Bales. Bales was popular and good-looking, but fighting a dark internal battle with depression and anxiety, according to those who knew him.

Nick's parents said he wrote extensively in his journal about his fears and depression, including concerns about being hospitalized because of mental illness.

Olivia Ortega of Eagle County was bullied, according to friends, and at just 13-years-old ended her own life.

“She was bullied by students and adults,” a friend said.

Colorado has the third highest rate of suicide in the nation for ages 10 to 14, so in an effort to curb the crisis — lawmakers are considering a new bill that would allow kids as young as 12-years-old to meet with a psychologist or mental health expert without notifying their parents.

"There shouldn't be a barrier that's limiting their access and ability to go and get that support," said a supporter of the measure at a hearing Wednesday at the State Capitol.

High school senior Riah Hollis says it's the only way her brother is still alive today.

"But, because he was 13 at the time he was struggling, he wasn't able to (get help) himself," Hollis said. "It's something that needs to change."

And many experts agree — saying it's often difficult for kids to approach serious subjects like depression and suicide with their parents.

"If we know that isolation and stress is overwhelming, then we need to rethink – what are the causes of that?" said Dr. Steven Berkowitz, professor of psychiatry at the University of Colorado School of Medicine.

Opponents say parents shouldn't be taken out of the equation

But there are concerns with this proposal, starting with parents who say taking moms and dads out of the equation overrides parental rights, further isolates children or worse — leads kids to believe their parents don't care.

"And that trust in their relationship with their mom or their dad or their family — if we save them in the moment, but we don't save them in the long run — we haven't done what we need to do for our children," said Debbie Chavez with Colorado Family Action. “This is the wrong way to proceed with this.”

And then, there's the funding.

Children would likely access these psychotherapists through their school counselor's office, but how would an already cash-strapped state pay for a psychologist in every school or even every school district?

"If you're bringing in licensed, trained psychologists, psychiatrists — they don't work for free," said Rep. Larry Liston, R-El Paso County. “They often say it’ll be paid for by gifts, grants and donations, but that’s just code for we think the money is going to fall from Heaven.”

But, Susan Marine says we must find a way. She not only lost a daughter to suicide, but a son as well.

"He killed himself less than a day after she got out of the hospital," Marine said. “No one told us the hours after release are always the most vulnerable.”

The psychotherapy services wouldn't cut out parents entirely. The bill states after three therapy sessions - a psychologist could notify the parents if the expert feels it's appropriate or necessary without the minor’s consent.