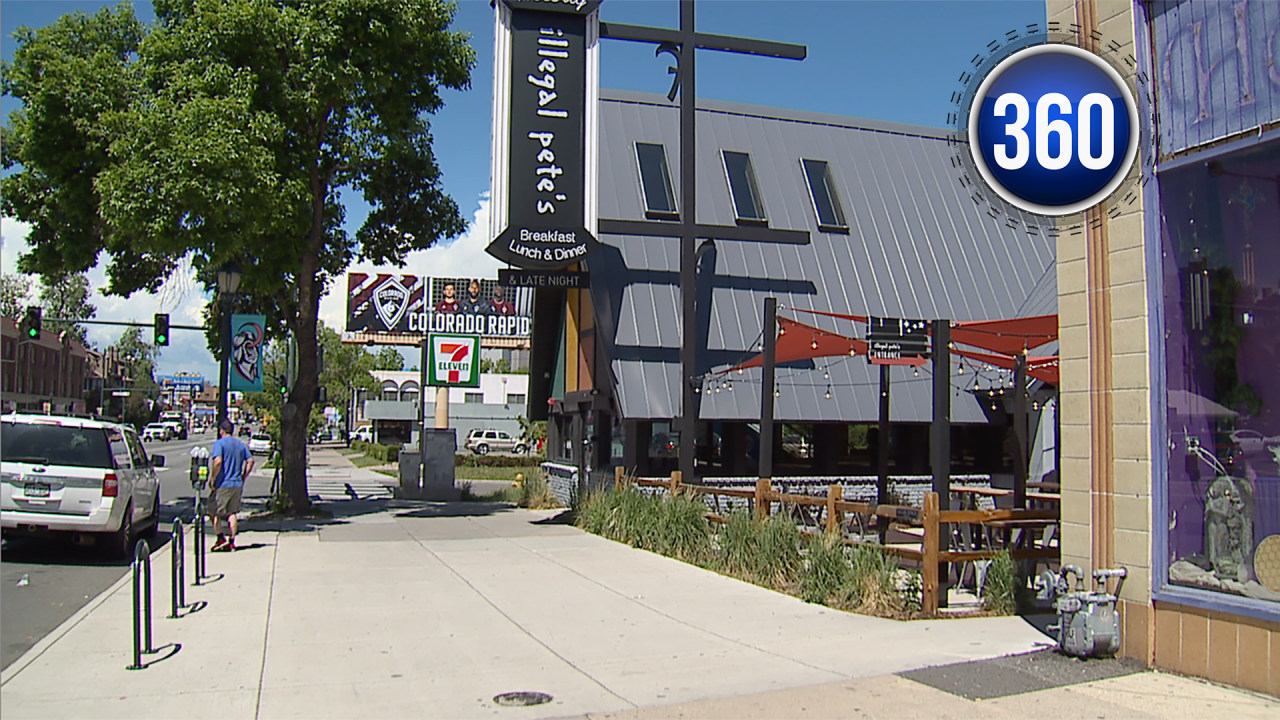 Copyright 2019 Scripps Media, Inc. All rights reserved. This material may not be published, broadcast, rewritten, or redistributed.
Denver7
Turner explains the name has nothing to do with illegal immigration. It’s actually a tribute to his late father, who was terminally ill when he helped him open a 600-square-foot burrito shop in Boulder. 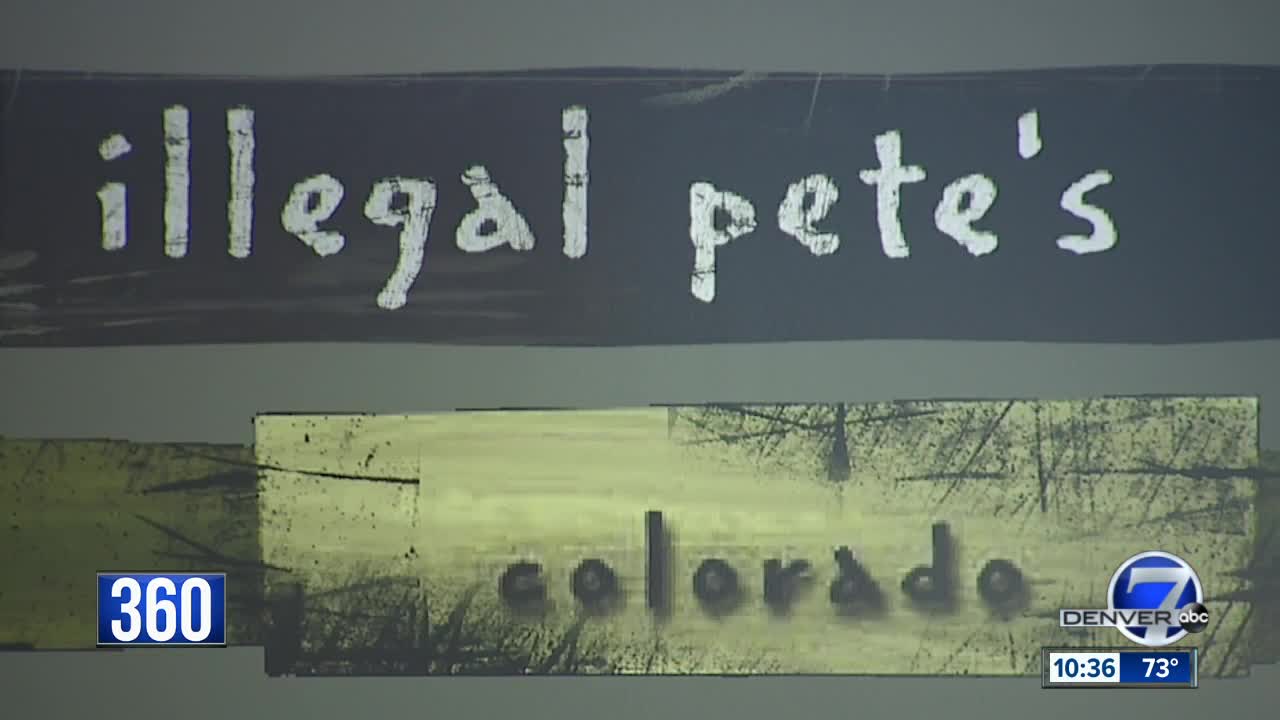 DENVER – Pete Turner was 20 years into his business when someone questioned the name of his restaurant for the first time. At the time, he was getting ready to open a store in Ft. Collins when there was pushback about the name “Illegal Pete’s.”

“It really kind of took me by surprise because the idea that the ‘illegal,’ Illegal Pete’s, that that had anything to ever do with immigration never was and never is and never has been the meaning behind that word,” said Turner.

Turner found himself caught up in a debate centering on the word “illegal” — as in the politically charged term “illegal immigration.” He hoped to put that debate to rest in 2014 when he opened his seventh store in Ft. Collins. But as his company expands, the issue continues to come up.

Fast forward to this year, when Turner tried to incorporate his business in Delaware in an attempt to attract larger investors. The name came up again. Turner filed a lawsuit against the state of Delaware in April because he said they would not let him use the name “Illegal Pete’s.”

According to the lawsuit, Delaware officials have refused to accept business formation certificates from Illegal Pete’s because the company’s name has “a negative connotation” and “might cause harm to the interests of the public or the state.”

The state said it could not comment for this story because of ongoing litigation.

“Illegal — that’s a word, you’re not going to let us incorporate (it)? Have you done any research into the name, who we are, how we do business? And second of all, that’s First Amendment. Yeah, of course I’m not going to put up with that s---,” said Turner.

Meaning behind the name

Turner explains the name has nothing to do with illegal immigration. It’s actually a tribute to his late father, who was terminally ill when he helped him open a 600-square-foot burrito shop in Boulder. His first Illegal Pete’s opened in 1995 and his father passed away two years later.

It’s clear Turner’s father made a big impact on his life. His dad’s birthday can be found on pictures of cards depicted in murals at the restaurants. Turner said his dad was a smart guy with a rebellious streak, so that’s how he decided on the name Illegal Pete’s.

“It felt rebellious, it felt a little counter cultural,” said Turner. “It was always an invitation for people to kind of make their own relationship with Illegal Pete’s."

He wanted the name to be a silent tribute and never expected he would have to defend it. Turner is not one to be in the spotlight; he would rather be in the kitchen with his staff.

“If you look a little bit deeper and have the conversation, you’ll find that yes, we are an extremely welcoming company and I think we’re a great community leader in the communities in which we do business. And I was taught that by my dad,” said Turner.

An immigrant employee weighs in

When Turner found out some people were upset about the name, one of the first people he called was longtime employee Ivan Melgar. He wanted to ask Melgar if he was offended and apologize if the name was perceived as hurtful.

“What did I think about it? And I say the same thing to you. This is funny. It’s not racist. I don’t think this is racist,” said Melgar, a kitchen manager.

Melgar is originally from El Salvador and has been with the company for 11 years now. He said the restaurant’s name shows that Pete is a family man and doesn’t believe it has anything to do with illegal immigration.

“I don’t understand why they say that. It’s a funny name, not even Spanish,” said Melgar.

The Colorado Immigrant Rights Coalition disagrees and would like to see the restaurant change its name. The group believes the use of the word is dehumanizing and damaging to the community.

"For us it’s really a question of tact and using a word that has really been weaponized to dehumanize the undocumented community in Colorado and across the nation,” said Raquel Lane-Arellano, a policy manager for the Colorado Immigrant Rights Coalition.

Lane-Arellano doesn’t believe the word "illegal" has any place in a restaurant’s name, no matter the meaning behind it.

“I think it doesn’t matter what your reasoning is. I think we have to be aware of the words we use and the impact they have,” said Lane-Arellano.