Should Halloween trick-or-treating be moved to the last weekend of every October? 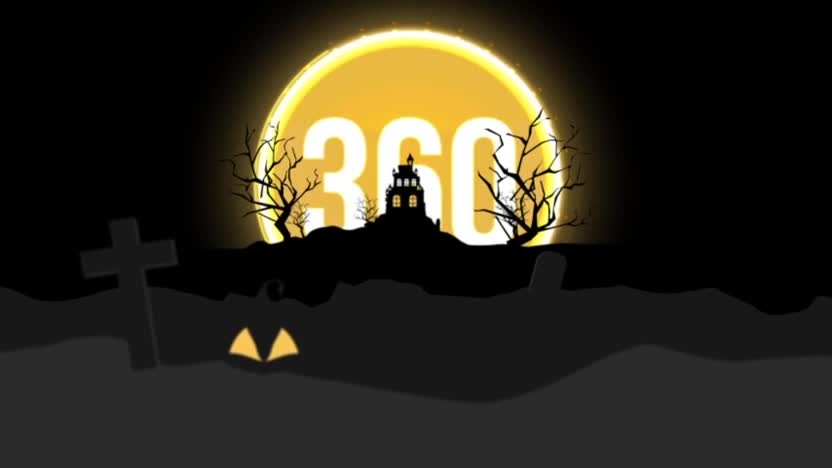 This year, Halloween falls on a Thursday. Chances are you've heard of an idea that's been thrown around for years — moving Halloween fun to the last Saturday of every October. 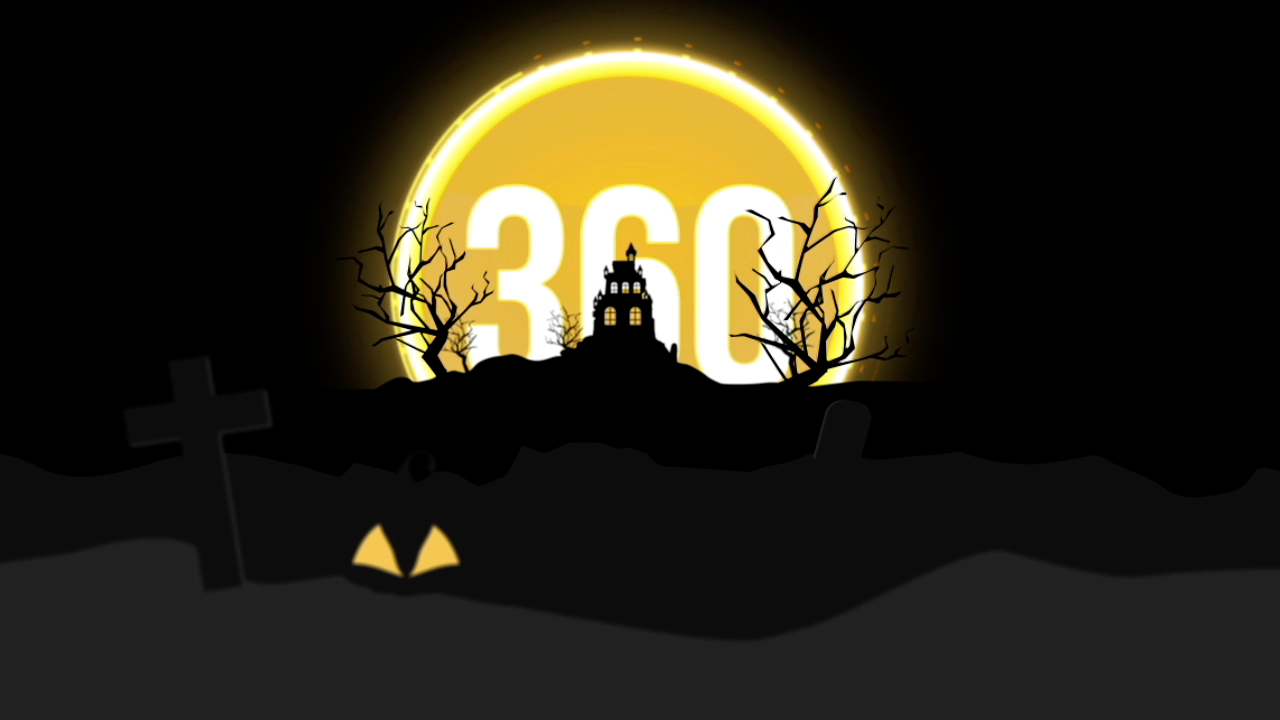 It's not autumn without ghosts and frights at every corner. It's all in anticipation of Halloween.

This year, Halloween falls on a Thursday. Chances are you've heard of an idea that's been thrown around for years — moving Halloween fun to the last Saturday of every October.

The holiday was traditionally called All Hallow's Eve, which was celebrated on the evening before the Christian holy day of All Hallow's Day or All Saints Day. That's why Halloween is always on Oct. 31.

Farmer's Almanac editor Pete Geiger has pushed for moving Halloween since 1999, even writing several articles about it along the way.

"For the 99.99 percent of the people who go trick-or-treating, it's not really a religious event. They're just out there to get the candy," Geiger said. "Moving it to a Saturday kind of eliminates the business traffic. People don't leave work early to get home."

Parent: There are alternatives to moving Halloween

Castle Rock parent Sandra Lee doesn't think there is any good reason to cancel the fun on Oct. 31.

"I think it's a little silly. Halloween has always been on the 31st. It's a tradition," she said.

Lee believes there are plenty of other alternatives for those who don't want to celebrate on the traditional day.

One trick-or-treater likes the excuse to stay up late

"If it was on a different day, you would just dress up on Halloween to dress up. There’s no point in dressing up if you’re not going trick-or-treating," said nine-year-old Miley Fisher. "I want it to be on the 31st this year because it’s a school night and I get to stay up late."

That may be good for Miley, but not so good for teachers.

"The day after Halloween is a little bit rough," Aurora elementary school teacher Emily Blake said. "Kids come in really tired after being out all night."

Blake says she wouldn't be against moving trick-or-treating to the last weekend of the month.

"I think that kids would do a lot better if they had the day after just to rest and relax and not having to worry about getting up the next day," Blake said.

The Halloween & Costume Association has even started a petition to have a National Trick-Or-Treat Day on the last Saturday of every October. The organization says it "promotes safety" and "increases the fun."

Halloween falls on a Saturday in 2020. That means everyone will be happy then.