Should I go to the concert or game this weekend? Expert advice amid the coronavirus outbreak

Doctors weigh in on cancellations 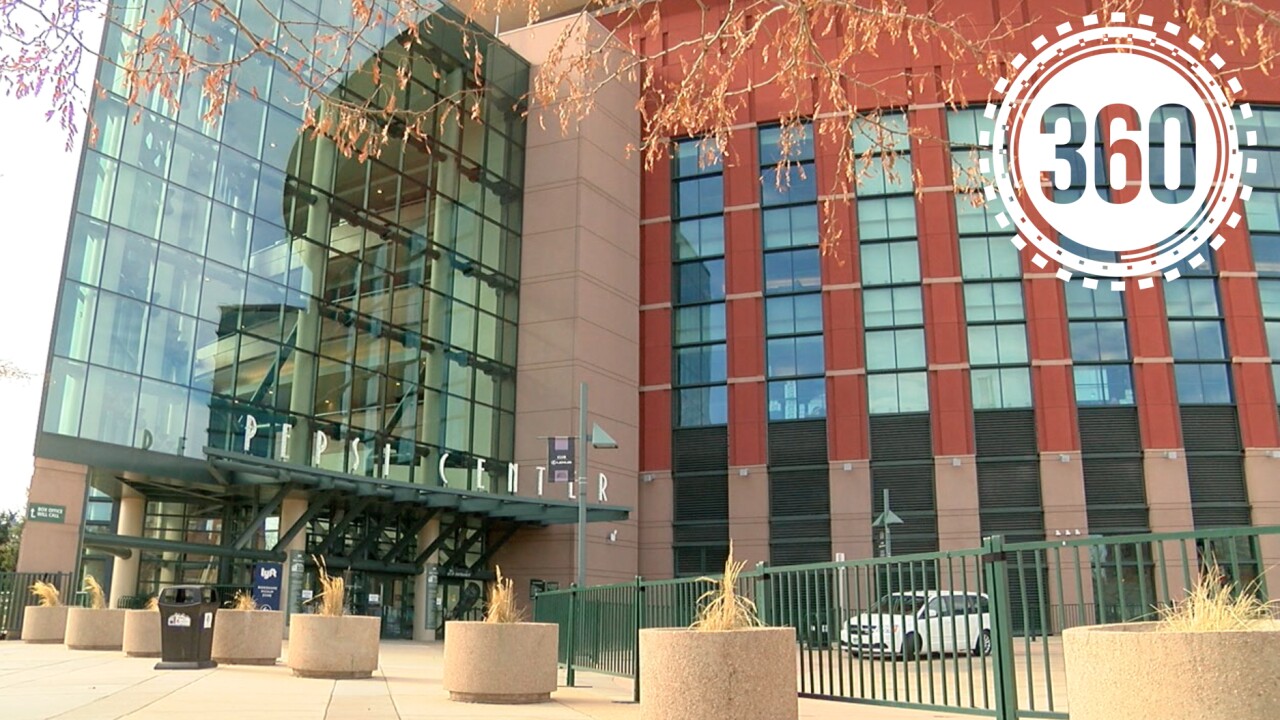 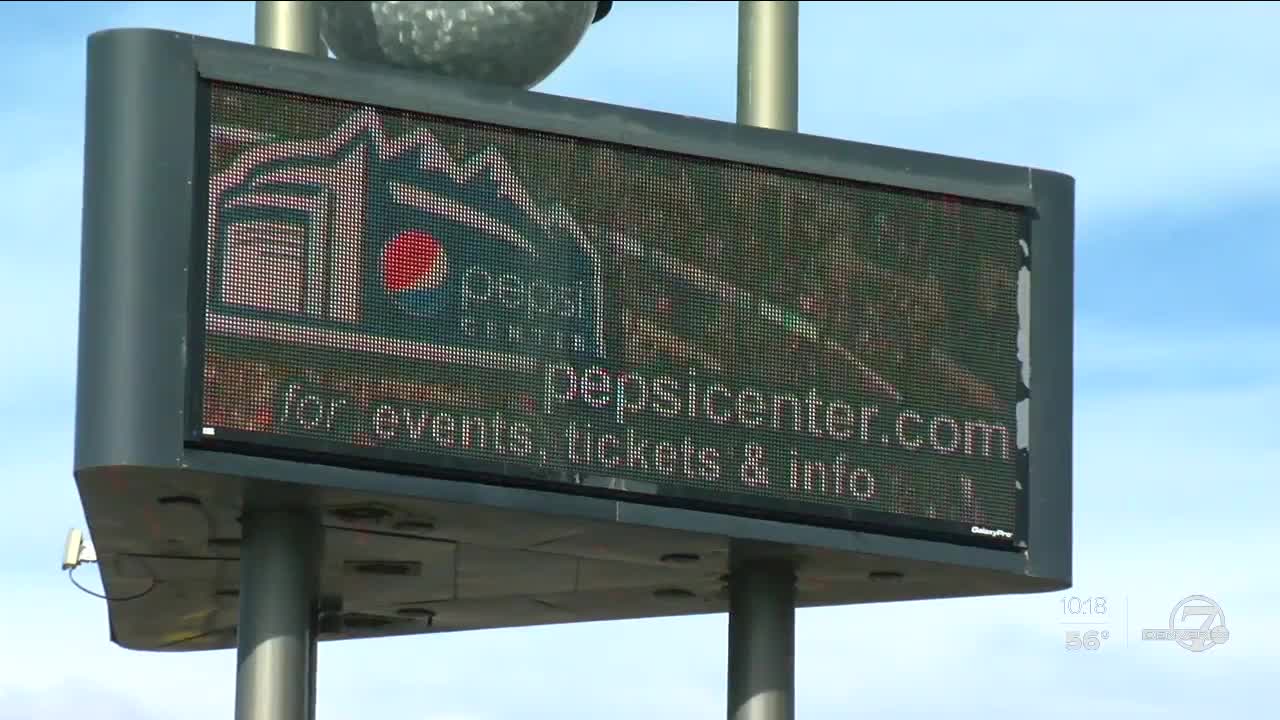 DENVER -- While the airlines, vacation spots and stock indexes face catastrophic impacts from the novel coronavirus, now it’s promoters of concerts, sporting events and even parades who are under attack from the invisible bug.

So, we’re going 360 on whether it’s wise to cancel your plan or if it’s all just a massive overreaction.

Coronavirus in Colorado: COVID-19 cases, locations and live updates across the state

Downtown businesses are rightfully upset about the sales hit.

“If we lose 15%, where does that put us? Obviously, it's going to hurt the bottom line," said Colligan.

But doctors say it was the right call.

“I think, personally, it was smart,” said Dr. W. Rafer Leach, medical director at MSK Medical in metro Denver. “That's a large gathering. A St. Patty's Day parade, where you're stuffed along the streets, I can picture it - is not ideal.”

Leach said - as a general rule - stay six feet way from people and wash your hands all the time.

The coronavirus typically only lives in large mucus droplets.

“If you don't touch your face, other than be sneezed directly upon, you can't catch this virus,” Leach said.

READ MORE: COVID-19 in Colorado: What to do if you suspect you have symptoms

What about school field trips? Parents at Campus Middle School in the Cherry Creek School District were livid about the cancellation of a Washington, D.C. trip that students had planned for all year.

"That's exactly what has made me very mad about this situation,” said parent Cesar Parra. “It’s the lack of response and leadership from the school, the school district and of course this nonprofit."

Regardless of the way the district handled the cancellation, and despite parents and students losing money, Dr. Leach said air travel is not a good idea.

“Only if necessary,” Leach said. “It's recirculated air every three minutes. Those surfaces can't be cleaned off during turnovers.”

That brings us to other large events.

There are a number of indoor sporting events and concerts in Denver this week and weekend.

At Pepsi Center alone - the Avs play multiple games over the next few days; there’s a Post Malone concert Thursday and a Blake Shelton concert on Saturday.

“Indoor sporting events seem like a bad idea to me,” Leach said. “It stinks. This is a huge economic toll. And it's recognized. But, if this goes into big time community spread anywhere, it's going to be that much more devastating.”

As for what you can do, Leach says you don't have to lock yourself in your home.

The zoo could be an option as long as you don't touch the rails, or a park in your neighborhood.

“How about finding a picnic table at a park that isn't super populated and enjoying some time with your family?” Leach said.

And again, wash your hands often and stay away if someone is sick.

“We are going to have to change the way we live,” Leach said. “At least for a while. Until, quite frankly, we forget about this," Leach said.

Or perhaps once we emerge from winter.

“As the temperature goes up, humidity goes up, viruses don't do as well,” Leach said. “At least on surfaces. So, I think it's probably an educated guess that we might have some reprieve once the better weather comes around.”