Should common consumption be allowed for alcohol in Denver? 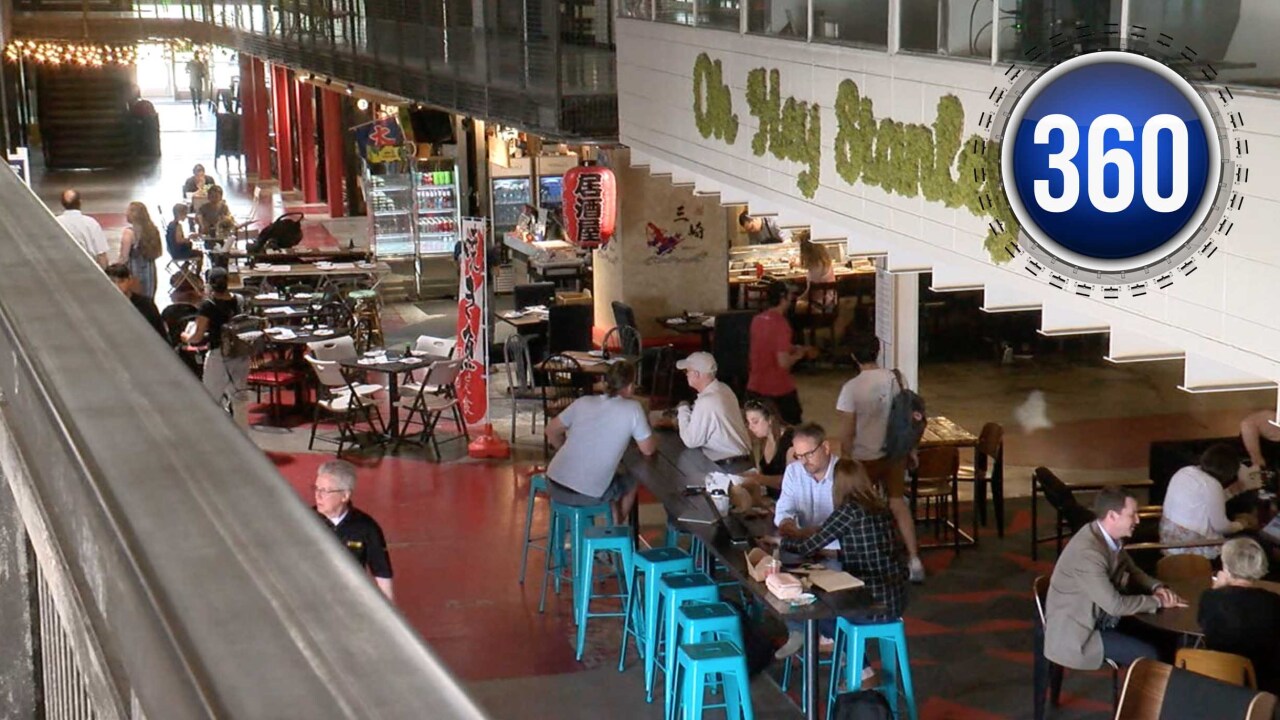 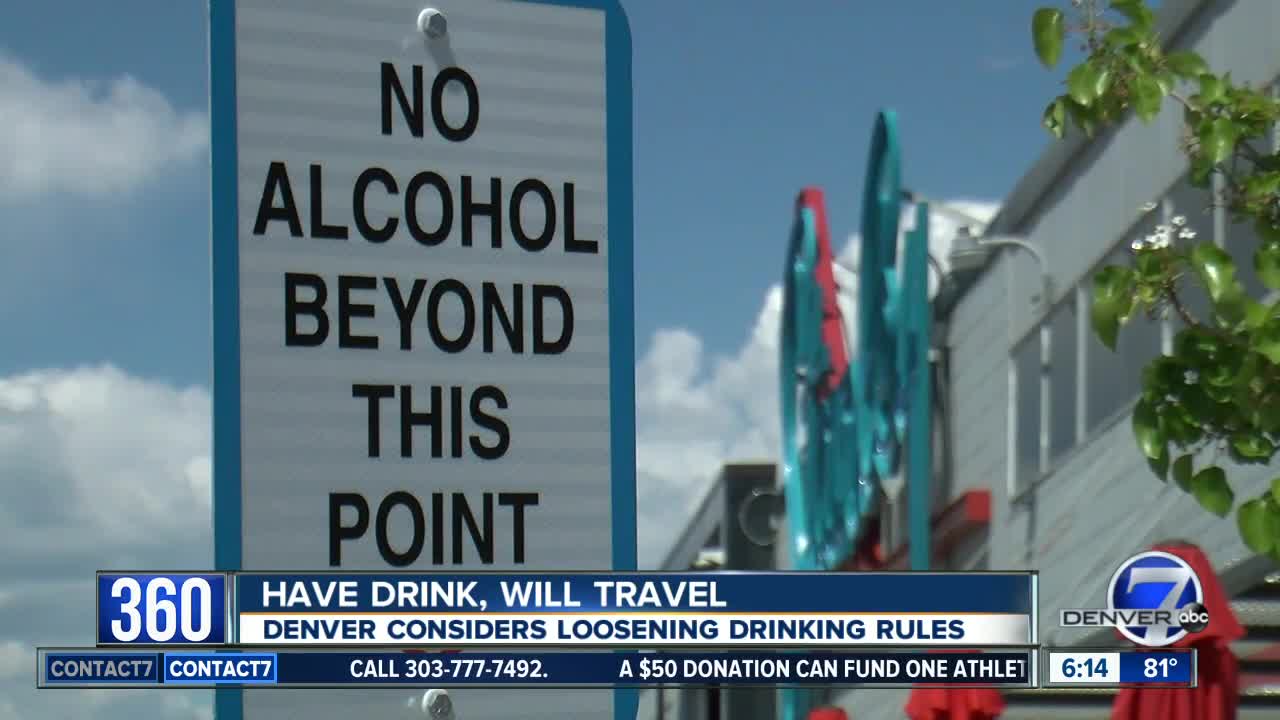 DENVER -- The city of Denver is considering a proposal to allow common consumption of alcohol in certain places. The idea is to allow a group of businesses, bars or restaurants to come together to seek a license to create an area where people can drink beverages from different establishments together.

“You can drink your margarita from the Mexican restaurant and your friend can drink a glass of wine from the French restaurant,” said Ashley Kilroy, the Executive Director of the Denver Department of Excise and Licensing.

Right now, Denver’s ordinance limits the area where patrons can take their beverages to the establishment’s premises.

Let cities decide for themselves

In 2011, the Colorado state legislature passed a law to allow local jurisdictions to take up the issue of common consumption for themselves and decide whether it is something they want in certain areas.

Common consumption is not the same thing as open consumption. Open consumption or open container laws in places like New Orleans or the Las Vegas Strip allow for people to walk around block after block with alcohol.

Common consumption only allows alcohol to be consumed within a short distance of the bar where it is served.

The success of Stanley Marketplace

Aurora has already passed an ordinance to allow for common consumption in a handful of places. One of the areas where people are allowed to walk around with drinks is the Stanley Marketplace.

“We have 12 liquor license establishments and each one has the option to opt in to be a participant in common consumption,” said Mark Shaker, a partner and co-founder of Stanley Marketplace.

Eleven of the 12 establishments have signed on to the common consumption agreement and pay a fee to cover things like insurance and security.

At the participating bars, patrons can buy a beer, wine or cocktail and take it with them within the marketplace as they shop, watch their kids practice a sport, listen to music or meet with friends.

“This was a great beta test for the city of Aurora, to see how common consumption could work or possibly not work,” Shaker said.

Some of the boutiques allow the alcohol to be carried inside so people can sip as they shop. Other places have signs up telling people not to bring drinks inside.

The one major rule is that alcohol from one bar is not allowed to be brought into another one, so patrons have to stay in the common area or the bar where they bought the alcohol and finish it before moving on.

There is also a common outdoor patio for people to drink together.

Each bar also needs to provide disposable cups for patrons to take with them if they leave the bar’s premises and venture into the common area. Each cup must be marked with the name of the bar the cup came from so that establishments can tell where the alcohol came from if there is a problem.

Shaker says that, so far, the biggest stumbling block they’ve come across is educating customers "who do not understand that you cannot bring drinks from one licensed establishment to another.”

However, Shaker believes that the Stanley Marketplace’s common consumption experience has been a positive one for patrons and businesses.

“It’s been great. Everybody had some trepidation as far as how it would be, if it would be some big beach party, and there’s been no issues,” he said.

No common consumption yet

Some cities are not considering common consumption at this point. The city of Lakewood says the idea has not yet been discussed.

A city spokesperson says part of the reason Lakewood isn’t considering a similar move to Denver at this point is because there hasn’t been a lot of requests for it or interest in creating one so far.

Numerous other local jurisdictions are in a similar place, where common consumption has not been brought up yet but might be one day.

Denver is in the middle of debating its own common consumption proposal for certain areas. The city’s Excise and License department has been exploring the idea for the past 18 months.

It presented its proposal to the Denver City Council Business, Arts, Workforce & Aviation Services Committee Wednesday to talk about how a five-year pilot program could work. However, part of the proposal process is establishing how common consumption will and will not work and what it could mean for the city.

Because of that rule, entire areas like the 16th Street Mall will not be able to apply for a common consumption license since there are buses and cars running through it. However, if a group of establishments within a block on the 16th Street Mall decide to come together to create an enclosed common area, it might be possible for them to apply.

The city of Denver, however, is also adding more stipulations in its proposal so that establishments need to prove to the city that the neighborhoods support their common consumption license application.

“We hope it’s to see you rise organically in an area where some businesses think this would be an opportunity for them, your neighbors are excited about it and the really use it for that the community building in placement."

The hours of operation for these common consumption establishments would be similar to current laws for bars.

However, the proposal is still a way’s out from being passed and would need several months afterward before the pilot program can become a reality.