Should Colorado teachers be drug tested before being hired? 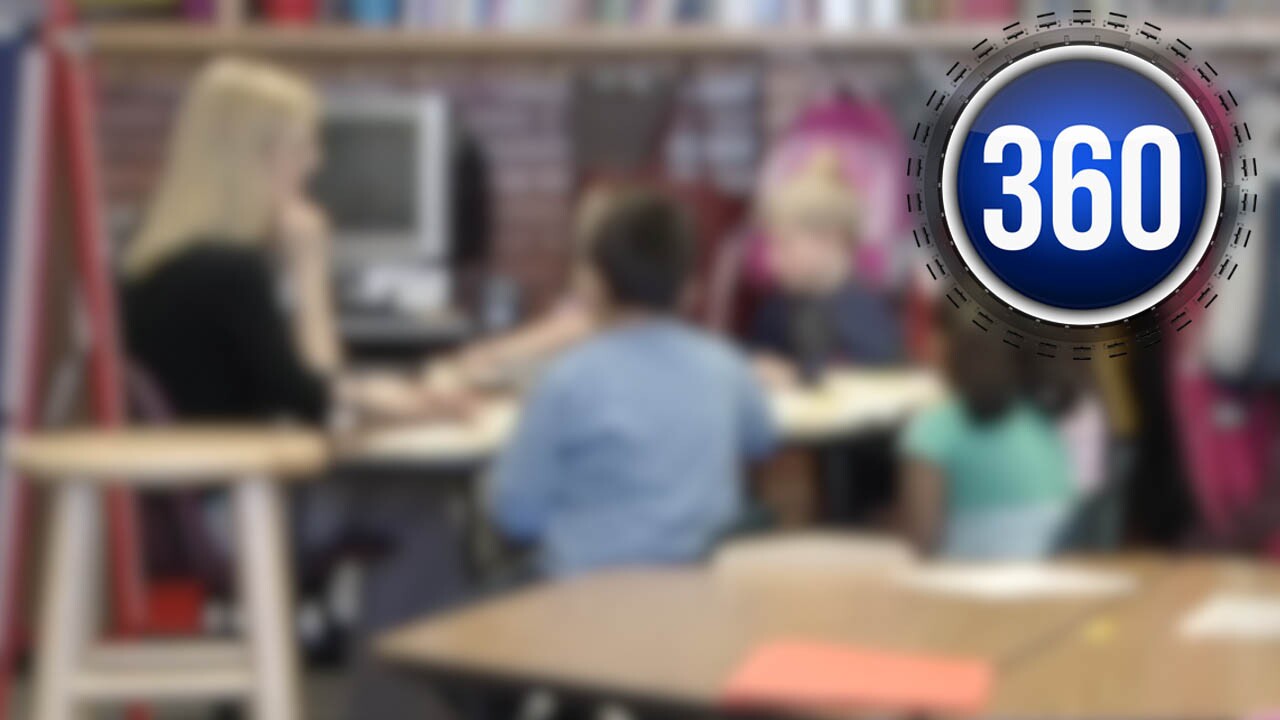 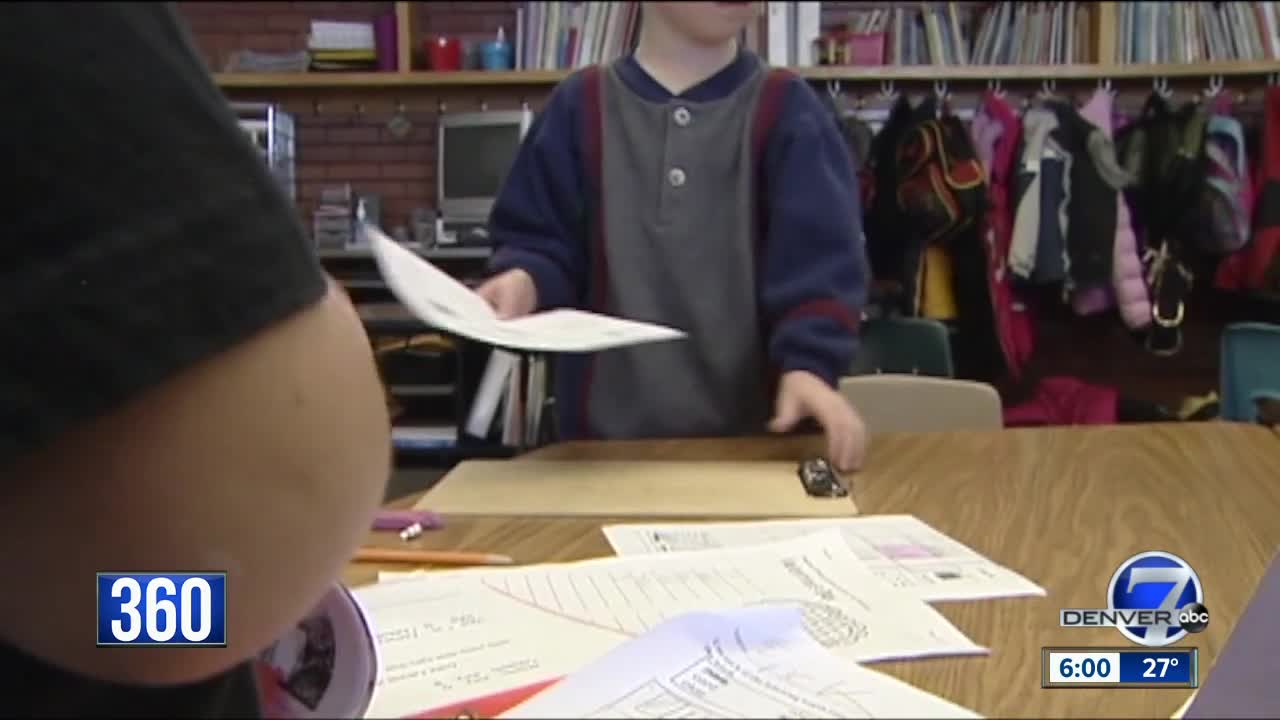 DENVER — Two teachers have been arrested in the past week after incidents involving drugs or alcohol. Colorado teachers are not given a drug test before being hired. Now many are asking if that's an acceptable policy for people taking care of our children.

"People who are educating our students, we hold to a higher standard," said Tracy Rudnick, spokesperson for Adams Weld School District 27-J.

But when we say "higher," do we mean that literally?

"One bad apple is not going to ruin the whole bunch," Rudnick said.

That may be true, but in the past week, two bad apples have given Colorado teachers a black eye.

On Feb. 20, 27-year-old teacher Krista Laures was fired after admitting to bringing meth to an inmate at the Denver County jail, where she's an instructor. The next day, police arrested Longmont teacher Jessica Brady for allegedly driving drunk to school.

Under current law, Colorado teachers are not required to be drug tested when hired.

"It's not required that they're drug tested to be hired in the school district, but if a reasonable suspicion is brought to our attention, then we have to immediately take them, escort them to a drug testing center, " Rudnick said.

But is that too little too late? Should the policy change to keep our children safe?

"I worked in another state and we were all required to be drug tested. Here it's just not the requirement of the state and the way we do things in Colorado," Rudnick said. Her district includes 1,200 teachers and 18,000 students. She says the two recent teacher arrests are isolated incidents and not an issue in her district.

"It certainly is a concern but it hasn't risen to the level here in 27-J that it becomes such a problem that we have to re-think our policies," she said.

Rudnick came from Florida, where teachers were drug tested before hiring. In Colorado, teachers are given a background check, but Rudnick admits that may not be enough.

"As far as my personal opinion, I think if you are working with students, you probably should be tested, but that's not our policy here."

"I don't want them getting an education from a drunk teacher or a drugged up teacher. That's just wrong," he said.

The state has no hard numbers for teachers arrested for being under the influence. But DougCo, JeffCo and Denver all say the numbers are minimal. Even so, Lucero says drug testing for teachers is long overdue.

"As a father, yes, I would most definitely want all he teachers to get drug tested, and have breathalyzers if possible," he said.

Parent Dave Gosen agrees. "Most employers have drug testing for their employees. Why would it not apply to teachers?"

DPS teacher Amber Haines says there are thousands of teachers in her district alone. She believes two random cases do not justify giving dunce caps to all teachers. No policy change is needed, she said.

"I don't think it's something that needs to happen. I think it's just a bad example of teachers," she said.

Ten-year Denver teacher Bethany Gensrich says teachers under the influence is not a thing.

"I've interacted with a lot of teachers and a lot of leaders, and I've not once been concerned or witnessed anything like that," Gensrich said.

She adds that even if DPS wanted to change its teacher hiring policy, the cash-strapped district couldn't afford it.

Right now there are no plans to change drug testing requirements for Colorado teachers. Bethany says she's hoping the two recent incidents will be the last and we can all graduate to more pressing problems.

"I hope I never have to hear about any teachers or staff members being under the influence of anything or doing anything illegal, escpecially when they're going to be interacting with students," she said.