Should Broncos fans root for the Chiefs in Super Bowl LIV? 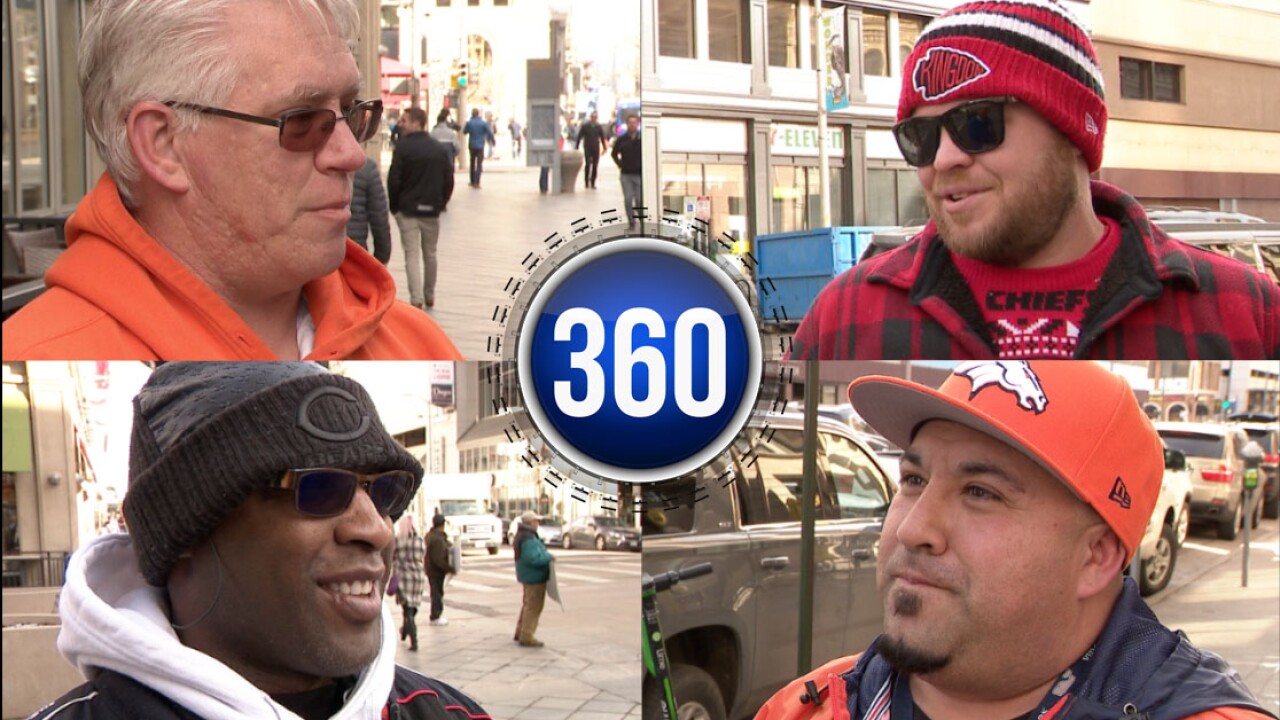 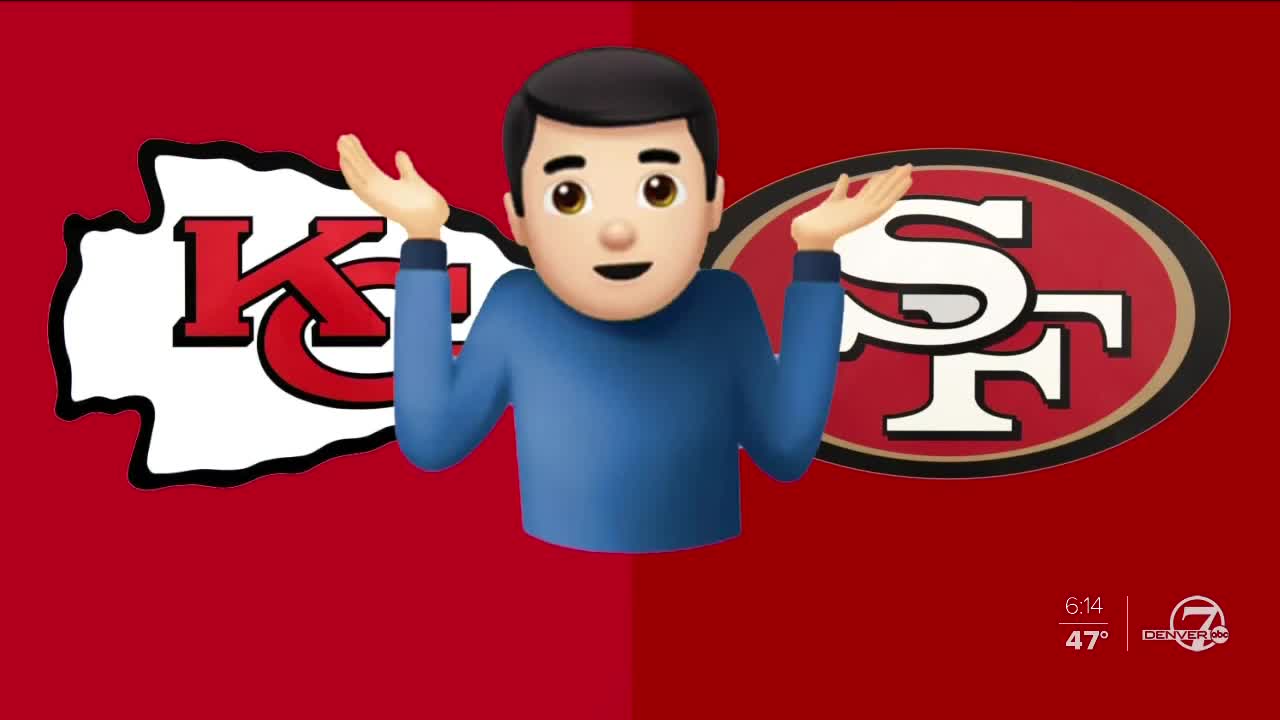 DENVER — As Super Bowl LIV approaches, Broncos fans are left with a choice: root for the San Francisco 49ers or root for the Kansas City Chiefs. But who is Broncos Country choosing to back? Denver7 decided to look into multiple perspectives on answering that question.

Rooting against a rival

A Denver7 twitter poll showed that a majority of responding fans say they would not be rooting for the Chiefs. Many fans who spoke with Denver7 in downtown Denver cited the division rivalry in the AFC West.

“Of course not, man — they’re our rivals,” one fan said. “You just can’t root for the Chiefs. It’s like us rooting for the Raiders."

The Denver7 morning news team agreed. Jayson Luber and Lisa Hidalgo both responded to the idea of supporting the Chiefs with an emphatic “No!” during Denver7 news at 6 a.m.

There are other Broncos fans that said they were more pro-San Francisco than anti-Kansas City, because of the 49ers connections to the Broncos.

Based on twitter data and the use of team hashtags, betting site SportsBetting.ag found that the state of Colorado is on board with Kansas City winning the title.

“We need to support the AFC,” one fan, who agreed with the betting site, said.

“They're in our division, they haven’t been to the Super Bowl in 50 years, and I think they deserve to win,” another fan added.

One of the several Chiefs fans out in downtown Denver told Denver7 they would be fine with Broncos fans cheering their team on.

“There’s plenty of room on the bandwagon. We’ll take anybody we can get. And if Broncos fans want to be a part of Chiefs Kingdom this weekend, we’ll share out BBQ with them,” he said.

An expert weighs in

Denver7 Broncos Insider Troy Renck is currently in Phoenix, and sent in his somewhat surprising take from the road.

“It would be better for the Broncos if the Chiefs, the hated rival Chiefs, won the Super Bowl. Why? It would increase the likelihood that Patrick Mahomes would get a contract extension upwards of $40 million per season. That would leave less money for good players including receiver Sammy Watkins,” he said.

The Chiefs and 49ers kick off on Sunday at 4:30 p.m. Denver7 will have full highlights and reaction following the game.