Which chile reigns supreme? We try to find out. 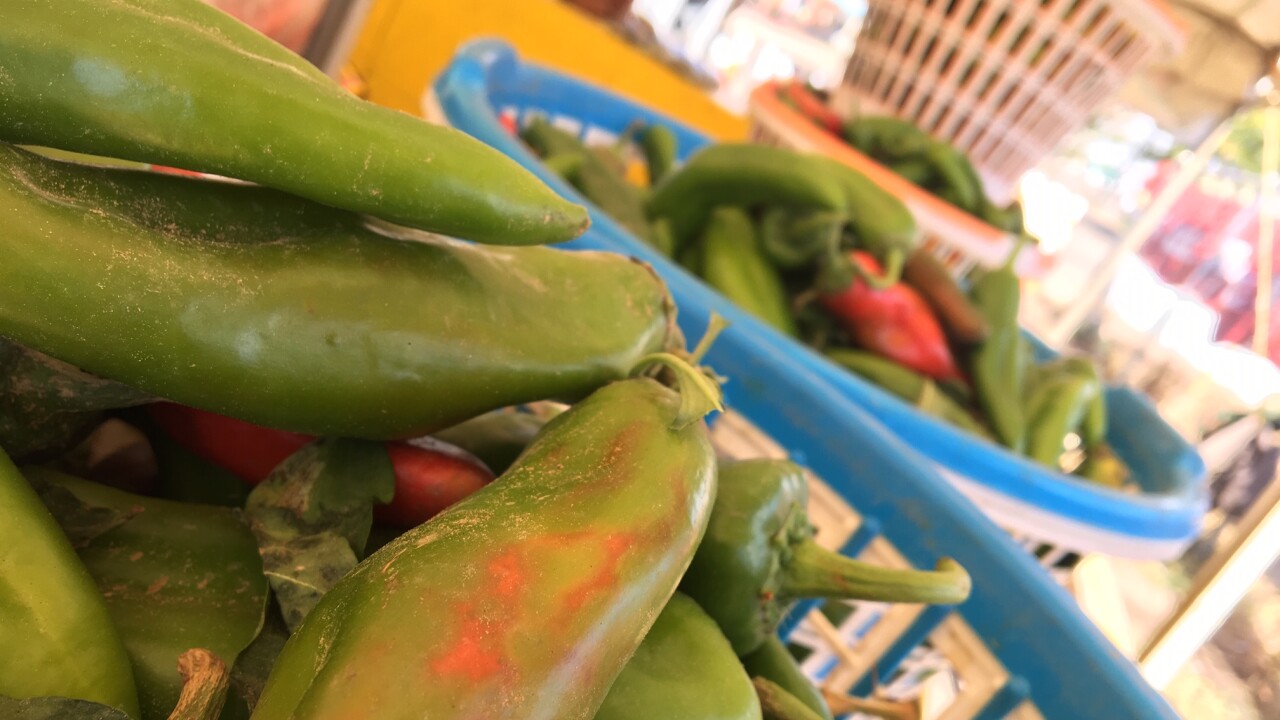 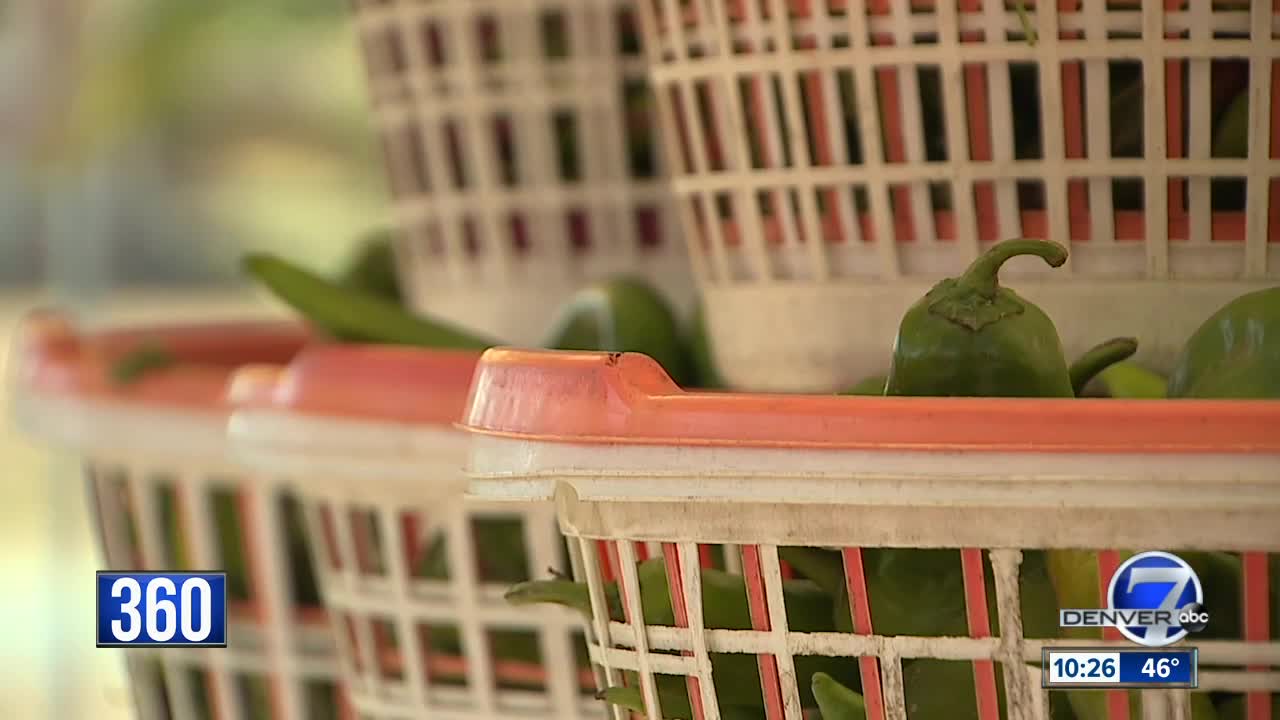 DENVER – As colder weather settles in, it's the perfect time of the year to cook with green chiles but you better watch what you say at the Thanksgiving table if you start talking about which chile is best because it could be worse than bringing up politics.

Journalism gets to the heart of tough questions, so Denver7 tried to settle this debate once and for all by getting multiple perspectives. In our quest, we even held a blind taste test in an attempt to erase any chile bias from the results.

How did we get here?

The debate re-ignited on social media when Governor Jared Polis took to Facebook to announce that Whole Foods would carry Pueblo chiles. He wrote, "New Mexico stores will unfortunately not be offering the best chile and will instead keep offering inferior New Mexico chile."

Those were fighting words. New Mexico's Governor Michelle Lujan Grisham fired back with a tweet that said, "If Pueblo chile were any good, it would have been on national shelves before now."

That's when Polis challenged her to a taste off but New Mexico wasn't done throwing shade. This fall billboards started going up in Colorado that declared New Mexico "chile capital of the world."

Dalton Milberger grows Pueblo chiles and says they are becoming more and more popular every year. This year he grew 50 acres of Pueblo chiles in mild, medium and hot varieties.

"We have more new customers from in state and out of state because they heard about the Pueblo chile and they want to see what it’s about," said Milberger.

He's been roasting chiles for 25 years and he explains why he believes the Pueblo chile is superior.

“Pueblo is the best, our chile is thicker, meatier, has a thicker skin, roasts better and it just has better flavor all around," said Milberger.

There's a different view on the side of the road in Denver where a stand is selling fresh roasted chiles off of Federal Blvd. Jesus Moreno is from Hatch, New Mexico so of course you know what he's going to say.

"Everybody in the United States from different states they want a bag of New Mexico peppers. They have probably more taste and more flavor. I don’t know," said Moreno.

Maybe science can help us out? We met with food scientist Brandon Shepherd in a lab near the foothills of Golden, Colorado. He has spent is a 18 years as a food scientist and admits he hadn't heard of this debate until we brought it to his attention.

Like any good scientist, he immediately began researching the differences between Pueblo and Hatch green chiles.

"What we found is that they are very similar from a botanical standpoint, they’re from the same family and geneous of chiles. What makes them different is probably the growing conditions that we have in Colorado versus New Mexico," said Shepherd.

He mapped out the differences on a white board and explained that Hatch chiles have a slightly thinner skin while Pueblo chiles are thicker probably due to being grown at a higher altitude. He took a look at something else called the Scoville Scale which is used to measure heat. He said according to that scale and his research, the Hatch chile is more mild and the Pueblo is hotter.

So science can tell us about the composition of the chiles but can it settle the debate?

"Unfortunately this is a subjective question and food science cannot solve this debate today. I’m just here to present it," said Shepherd.

First, we asked employees if they could tell the difference. They admitted it was hard to tell just by looking at the chiles.

"Well they look pretty similar right off the bat," said one tester.

One employee from Pueblo was anxious to see if she could tell the difference when it came to taste. She picked up the chile with the orange toothpick and said, "I’m going to say this on is Pueblo just because of the heat, but granted, there is mild so I could be wrong."

She was wrong: she picked the Hatch chile as her favorite because she said it had more heat.

Other employees favored the Pueblo chile. Another taster said, "I think Pueblo chiles suck in comparison to Hatch and now I don’t know."

Guess which chile he picked? He ended up choosing the Pueblo chile saying it felt more substantial and hotter.

The blind taste test surveyed nine employees and when asked which chile they preferred, the majority picked the pepper from New Mexico. We admit that's quite embarrassing since we're a TV station in Colorado.

Turns out, it's really hard to settle this debate but we had a lot of fun trying.

Please let us know which chile you prefer and why. Shepherd, the food scientist, said it's a tough question because, "everybody’s different so that’s the fun part about food."