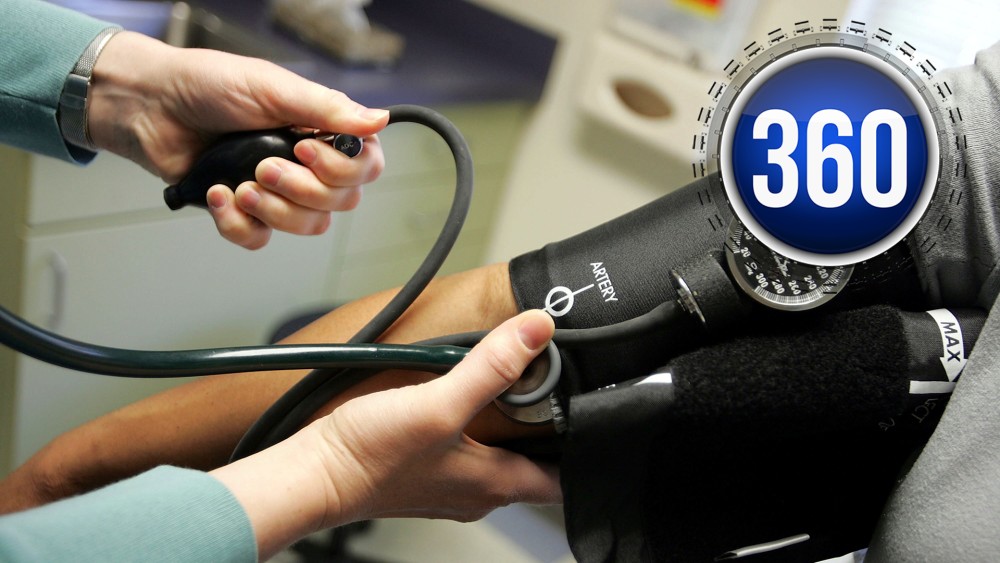 The Continental Divide isn’t merely the physical barrier that separates eastern and western Colorado and determines in which directions the rivers flow – it also represents the divide in Colorado that determines how many health care providers people have to choose from and often how much they will pay for insurance. 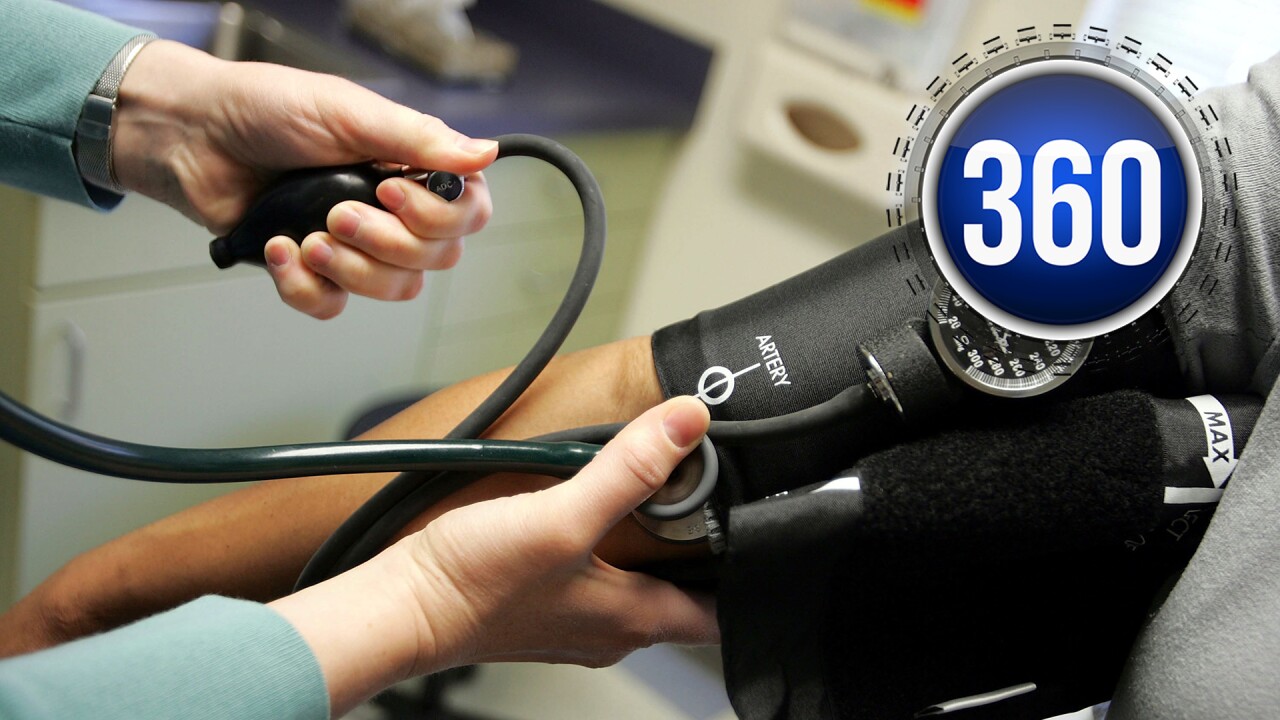 DENVER – The Continental Divide isn’t merely the physical barrier that separates eastern and western Colorado and determines in which directions the rivers flow – it also represents the divide in Colorado that determines how many health care providers people have to choose from and often how much they will pay for insurance.

Two Democratic state lawmakers have introduced bills for this session that they say aim to break down the latter by increasing the number of health insurance offerings statewide — but particularly on the Western Slope and in mountain communities that currently have just one insurer to choose from and often pay more for coverage than people living along the Front Range.

With Democrats in control of both chambers of the state legislature, as well as the governor’s office, for the first time since 2013, they have lofty goals about how to deliver better coverage in Colorado at a cheaper price – though some conservatives are pushing back over what they say is too much government involvement.

She is sponsoring two bills this session that aim to expand health care offerings and reduce costs statewide, but particularly for the Coloradans she represents.

HB19-1004, if passed, would essentially commission several Colorado departments that deal with health care policy and insurance to study the feasibility of a statewide public health care option in Colorado and to submit a report to committees of the General Assembly on how it would design and implement the option.

The report would have to include details about the costs and benefits of such a plan, as well as how it would be structured and implemented. The proposal would then be heard during the interim legislative sessions that preclude the 2020 session, and the state would likely have to apply for federal waivers before they could implement such a plan.

The bill had its first hearing Wednesday in the House Health and Insurance Committee. Donovan is the Senate sponsor of the bill, while Rep. Dylan Roberts, D-Eagle, and Rep. Marc Catlin, R-Montrose, are the House sponsors.

The second bill, SB19-004, which is also sponsored by Donovan and Roberts, would allow for the study, and possible implementation, of a one-year pilot program in parts of Eagle and Garfield counties that would allow a limited number of people making between 400 and 500 percent of the federal poverty line to participate in group medical plans already offered to state employees.

Donovan said her proposals would bring relief to the mountain and rural communities, which she called “the epicenter of the most expensive prices in the country.”

“It has to be the year we get something done,” Donovan said. “We’re hoping this bill, ultimately, is an option for everyone on the individual market across all of Colorado.”

“What we’re looking to do is create a new affordable and competitive option in the state of Colorado that will be available to people when purchasing health insurance,” Roberts told Denver7.

He sees limited options for insurance in mountainous and rural counties leading to increased prices each year because of a lack of competition, and says the solution is a simple lesson in supply-and-demand economics.

Sen. Jim Smallwood, R-Parker, objects to the bills, saying the proposals do nothing to address the high cost of care and arguing that allowing more people onto the state employee plan could raise costs for the state employees statewide.

But Donovan pushed back against that characterization: “If there’s some indication that’s a reality and not just a rhetorical talking point, that’s something we can address within the capacity of the bill,” she said.

Still, Smallwood says that the government should not be the solution to the rising costs, and says he worries about the state competing with private insurance companies. Insurance companies already have to get their rates approved every year by the state Division of Insurance after public comment periods that follow the initial proposals.

“Having sort of the referees be sort of one of the players would seem unfair in any sport,” he said.

The small-government sentiment that Smallwood has is shared by Linda Gorman, the director of the Health Care Policy Center at the Denver-based Independence Institute, which professes itself as a libertarian thinktank.

She agrees with Smallwood that the costs are too high for individuals but says that government-run health care is not a solution.

“Anyone who believes that having the government run health care will make things better for patients cannot have paid close attention to what is happening at the VA, in the Indian Health Service, or to the specialty care shortage for Medicaid patients in the parts of Colorado that are not on the Front Range,” she said. “Many state Medicaid programs also send patients to lower quality hospitals, and Medicare patients often cannot get care in national centers of excellence like the Mayo Clinic.”

Adam Fox of the Colorado Consumer Health Initiative said his organization is backing both bills from Donovan and Roberts, saying that Colorado needs to start looking at creating new options for insurance coverage and that the state needs to step in and force private insurers to lower premiums or lose business instead.

“They aren’t doing enough to hold down health care costs. They’ve had their chance … so it’s time for the state to step up the game,” Fox said.

Though both proposals contain many steps before they would actually be implemented, Donovan and Roberts said they want to get the ball rolling on the discussion in order to fast-track savings they say are necessary and pertinent.

And with Gov. Jared Polis (D) pledging to tackle rising health care costs early in his administration, the Democrats hope their proposals will gather bipartisan traction this session and make it to his desk.