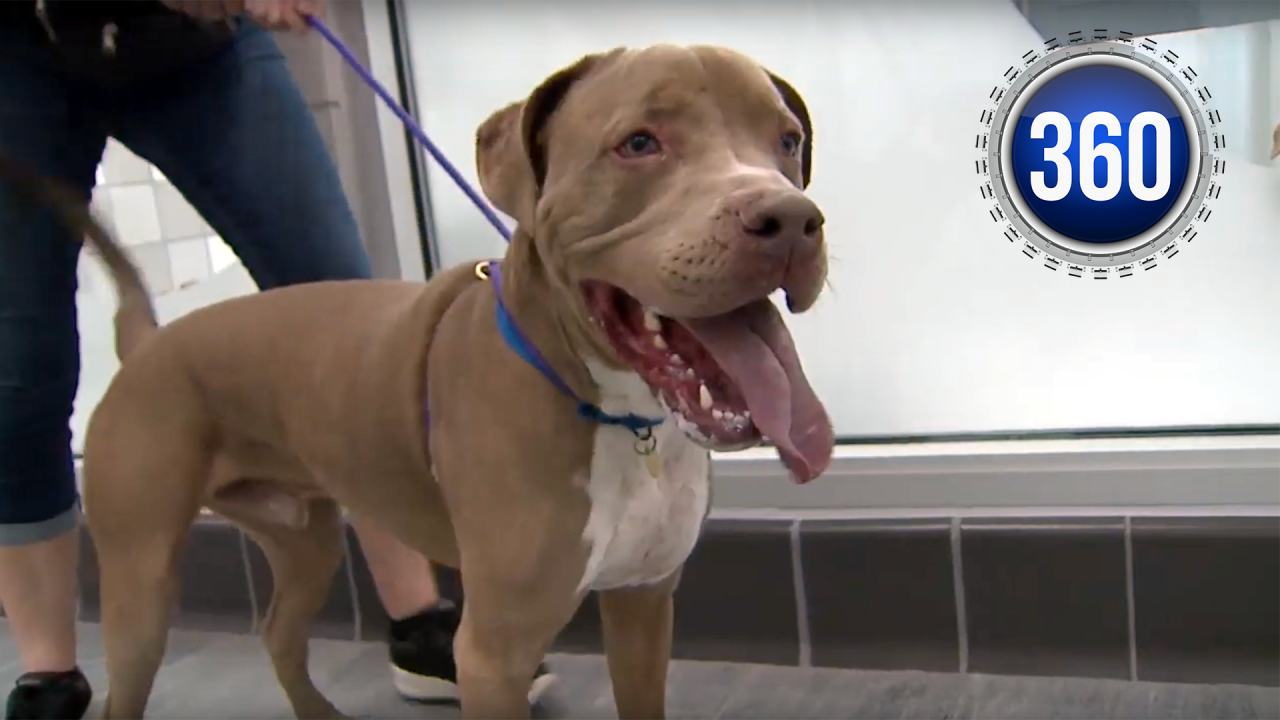 Copyright 2019 Scripps Media, Inc. All rights reserved. This material may not be published, broadcast, rewritten, or redistributed.
Denver7
Gone are the days of only posting lost dog flyers everywhere you can think of and crossing your fingers that the right person sees it. Finding Rover has gone social, but is it the best way to find your pet? 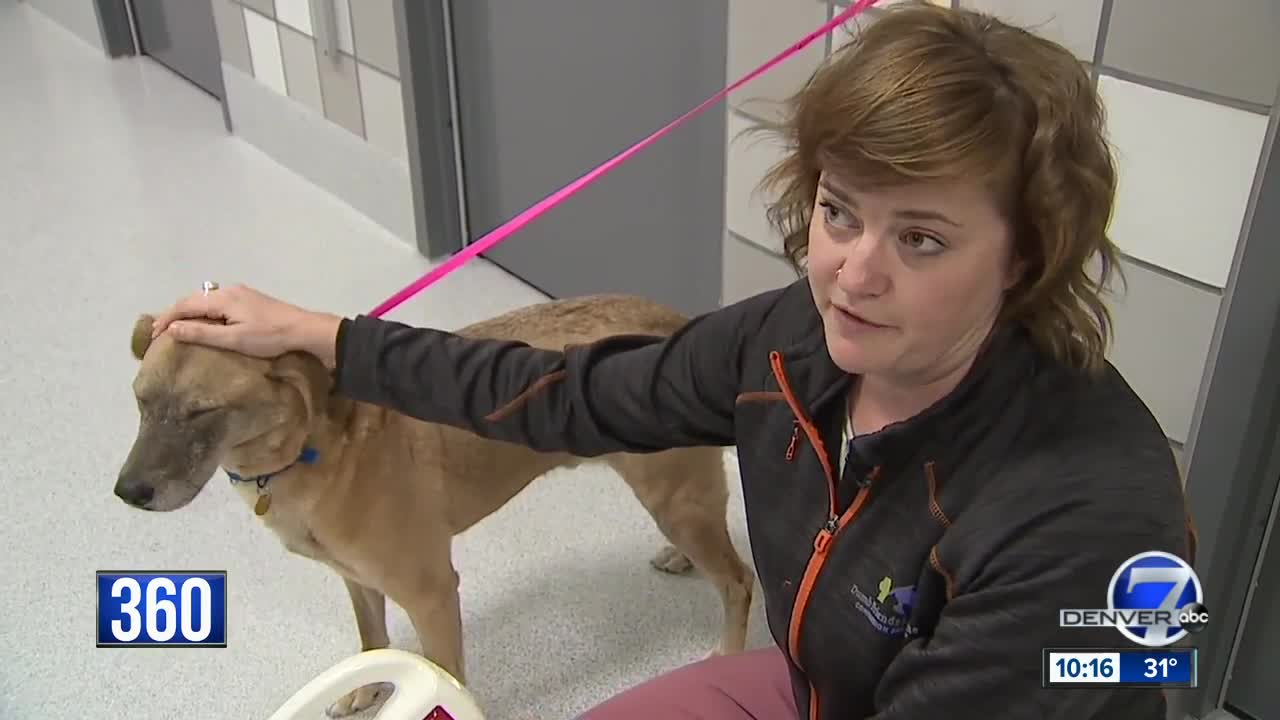 DENVER — It’s no secret that Coloradans love their pets.

"Everybody here treats them as a part of their family. We're kind of goofy," said Chrissy Morin, the founder of Colorado Lost and Found Pets.

But what happens when your four-legged friend goes missing?

Gone are the days of only posting lost dog flyers everywhere you can think of and crossing your fingers that the right person sees it. Finding Rover has gone social, but is it the best way to find your pet?

"Pookie has a lot of friends," joked owner Ellis Hartsell. "We have random people we've never met on the Pookie Patrol."

The Pookie Patrol, as they affectionately call it, went into action the moment the rescue mutt went missing earlier this year.

"He walked away from the back of my shop," explained Hartsell.

With the advantage of owning his own printer, Hartsell and his patrol of friends plastered most of Denver with bright colored "Where is Pookie" signs.

"We were able to do Facebook, NextDoor, I was giving out fliers and one guy goes, ‘I've seen this dog on Reddit,’ so he went viral pretty quick," said Hartsell.

But it would take more than having Pookie go viral to bring him home.

"Then we realized that there was a more nefarious activity going on and he was in fact stolen," he said.

Surveillance video from nearby businesses cracked the case wide open. The grainy video showed a car stop near the train tracks and a woman put Pookie in their car.

"From this, it's very pixelated but you can see her right now — she's bending down," Hartsell said while showing the video.

Hartsell was able to get a forensic videographer to enhance the footage, but the case went cold after they couldn't make out the license plate. Two days later came another break.
"Through a stroke of luck, we were able to identify the car just on the highway. A one-in-a-million shot, more than that," said Hartsell. "We have all just been on cloud nine for two days."

Pookie's dog-sitter somehow spotted the car, got the license plate number and they were then able to use that information to track down the owner of the car in Greeley.

"We went and found the lady who had him and retrieved him from over the fence and got our dog back," he explained.

Back at home, Hartsell said Pookie is back to being Pookie. His message is simple - never give up on your pets, even when all the cards are stacked against you.

"Hang up fliers in the general area and then reach out to your local shelters," she said. "The online resources have really helped. Also, things like Pet Harbor, you can go online there and fill out a lost pet report."

Facebook, NextDoor, Reddit - she recommends doing anything you can to get your dog's photo and information out there.

Thielen said the biggest key to finding your lost pet is making sure they're microchipped.

"We're going to check them for a chip right away," she said.

Thielen also said to make sure the information on the chip is up-to-date with the owner's correct phone number and address.

"That number is a unique identifier," she explained. "That microchip ID really helps us reunite them."

The Dumb Friends League will keep lost pets turned in to their shelter for five days before they can go up for adoption.

"If your pet has been missing for more than five days, check adoptable pet pages and see if they are here," said Thielen.

"I had lost my cat and realized that the only old-school way was to hang a sign and then I realized, ‘Oh, Facebook,’" she said. "Then I thought, well I'll start a page, and then it kind of blew up."

The page currently has more than 32,000 followers.

"It adds a whole another layer when you can have something go viral," said Morin.

Their website will walk a pet owner through all the steps and even create a missing poster — one to share online and another to print.

Morin said they have seen more success stories than they can count in the 11 years since the page was launched.

"Really, the difference-maker is that picture," she said.

Morin said in her experience, the key is to have a good photo of your pet before they go missing. A photo that is not blurry, only has your pet in it, and a close-up picture of anything unique to your pet is advised.

Hartsell's story is proof that even in the craziest of circumstances, lost pets can be found.

"This has been a crazy experience, but lost dogs can be found even hours away and many, many days later," he said.