'People need to judge people in their totality': Historian weighs in on Stapleton name change debate

Former mayor belonged to KKK, then brought it down 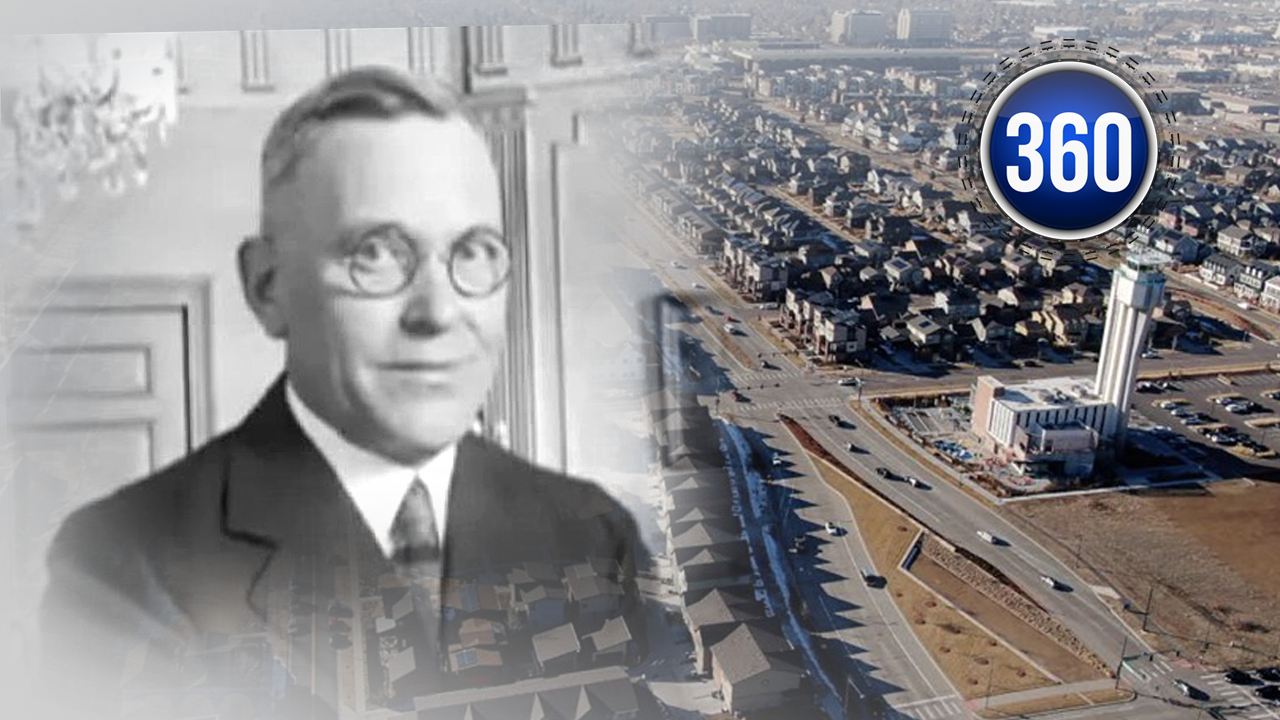 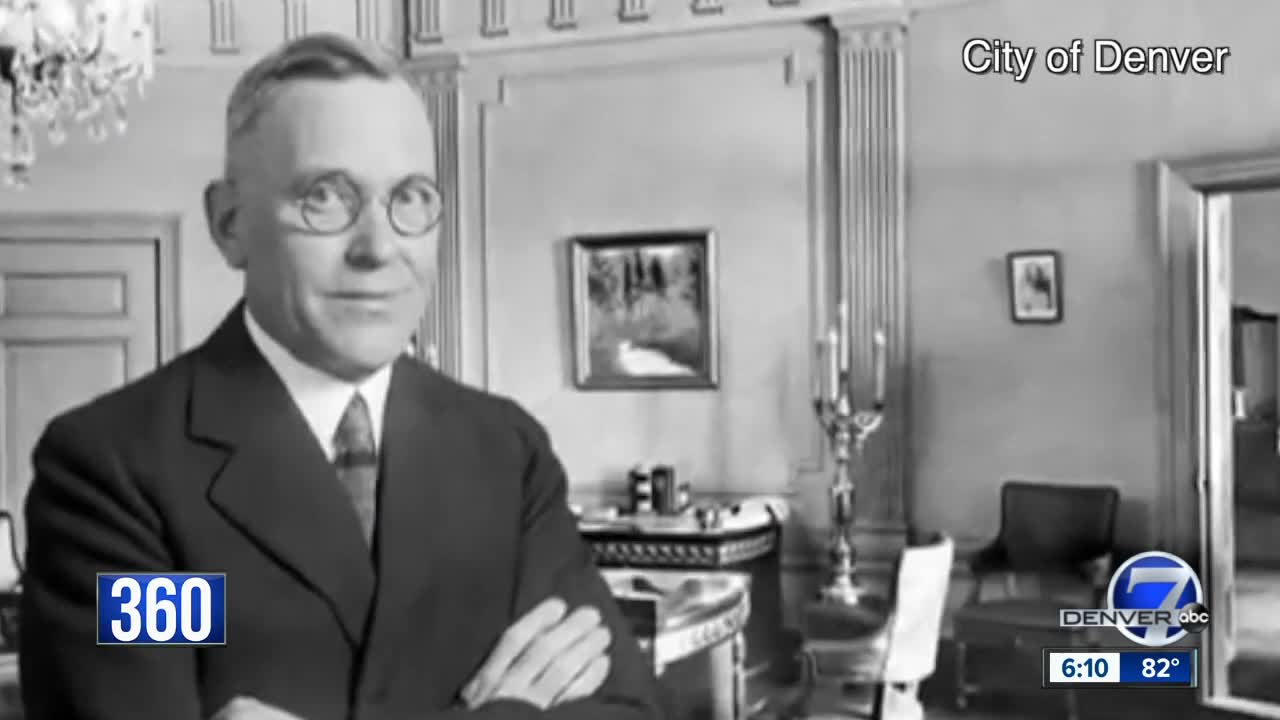 What the neighborhood currently known as Stapleton ends up being called, matters to you.

The community is currently named after former Denver mayor Benjamin Stapleton, who was a member of the KKK back in the 1920s.

Now, current Stapleton residents are voting on whether the name Stapleton should stay or go.

In the "keep the name" column: People who say the name represents a thriving, desirable place to live.

In the "ditch the name" corner: A person who emailed Denver7, writing, "We should not be honoring anyone who belonged to the KKK."

And in the middle: Historians who say the mayor's past is more complicated than is often portrayed.

We start with those who say the name must go.

"My grandmother told me stories about how she would have to flee her west Denver neighborhood in the 1940s because of KKK rallies," said Annette Vigil. "My grandfather would be away from home working in the railroad industry, and she would gather her children and flee into the foothills. Families were terrorized because of them."

Others say the name should stay.

"We give the name too much power when its history is more important than its future," said Diane Brown. "My vote is leave the name alone!"

And then, there was this email from Roger who said, "Why not provide some background on the man? Yes, he joined the Klan to be elected, but he also uncovered the hypocrisy of the KKK."

Roger mentioned a book - and we found it at the Denver Public Library. It's called, 'A short history of Denver.'

Then, we tracked down the co-author, Dr. Stephen Leonard who is considered one of the Top 3 Colorado historians in the world.

"Stapleton was strongly connected with the Ku Klux Klan," Leonard said. "But at the same time, he said in the election in 1923 that he was against bigotry and he was a good guy."

By 1924, Leonard said Stapleton had soured on the KKK.

In Leonard's book, he writes that Stapleton, "recognized that some Klansmen drank and gambled."

So, Leonard said Mayor Stapleton organized a group to bring down some members of the KKK and its Grand Dragon, John Galen Locke.

"Stapleton organizes a group outside the police force, and some were members of the American Legion, some members of police force," Leonard said. "And they stage raids on Klan speakeasies and gambling joints on Good Friday 1925."

Leonard said while that chapter of Stapleton's political career could be considered noble, he was a savvy politician who perhaps knew how to play both sides.

"I've described him as the ultimate stealth candidate," Leonard said.

Leonard does not endorse keeping or changing the name of the Stapleton neighborhood.

"I think it's excellent to have the debate," he said. "Maybe we should have sunset laws for names, and after every 50 years or so we review them. History doesn't go away. The past is not dead. The past is here now."

It's now up to voters to decide. If you live in Stapleton, the ballots are now out.

Keep in mind, the main question — Question #1 — is on the backside of page 2 of your ballot. So, you'll need to flip it over.

The question asks if the name Stapleton should be legally removed or retained.

"I think people need to judge people in their totality," Leonard said.