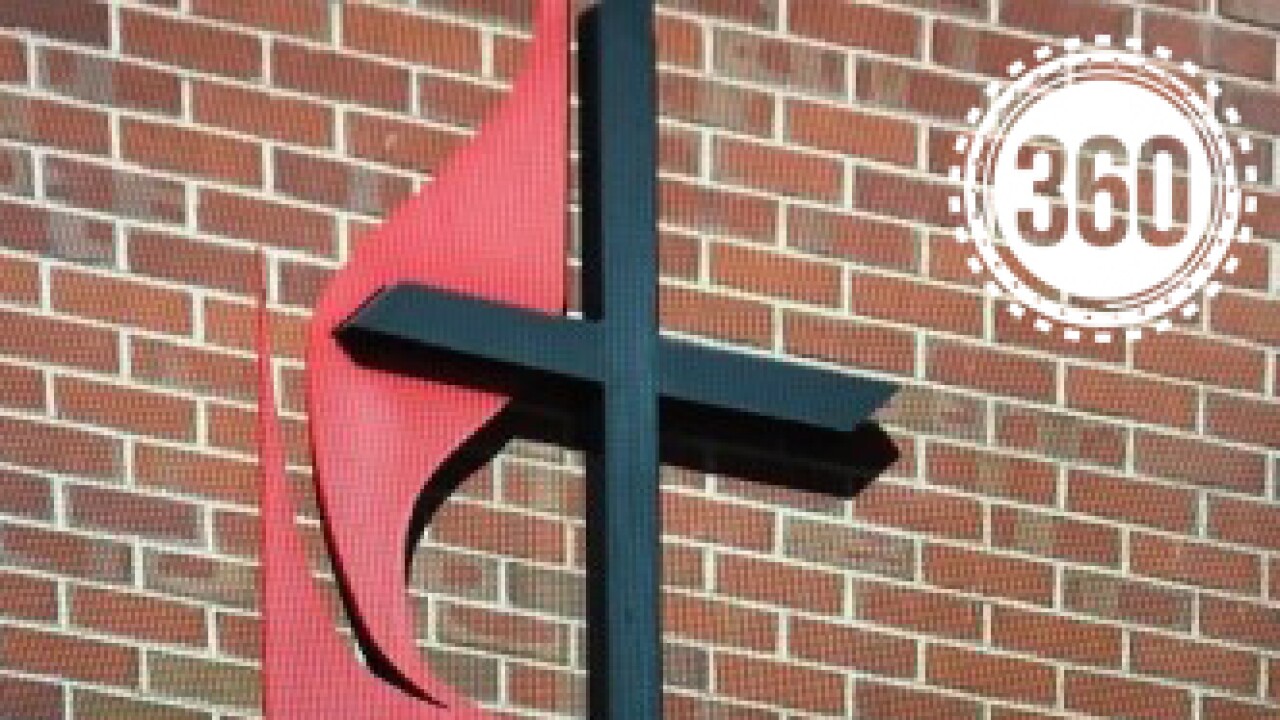 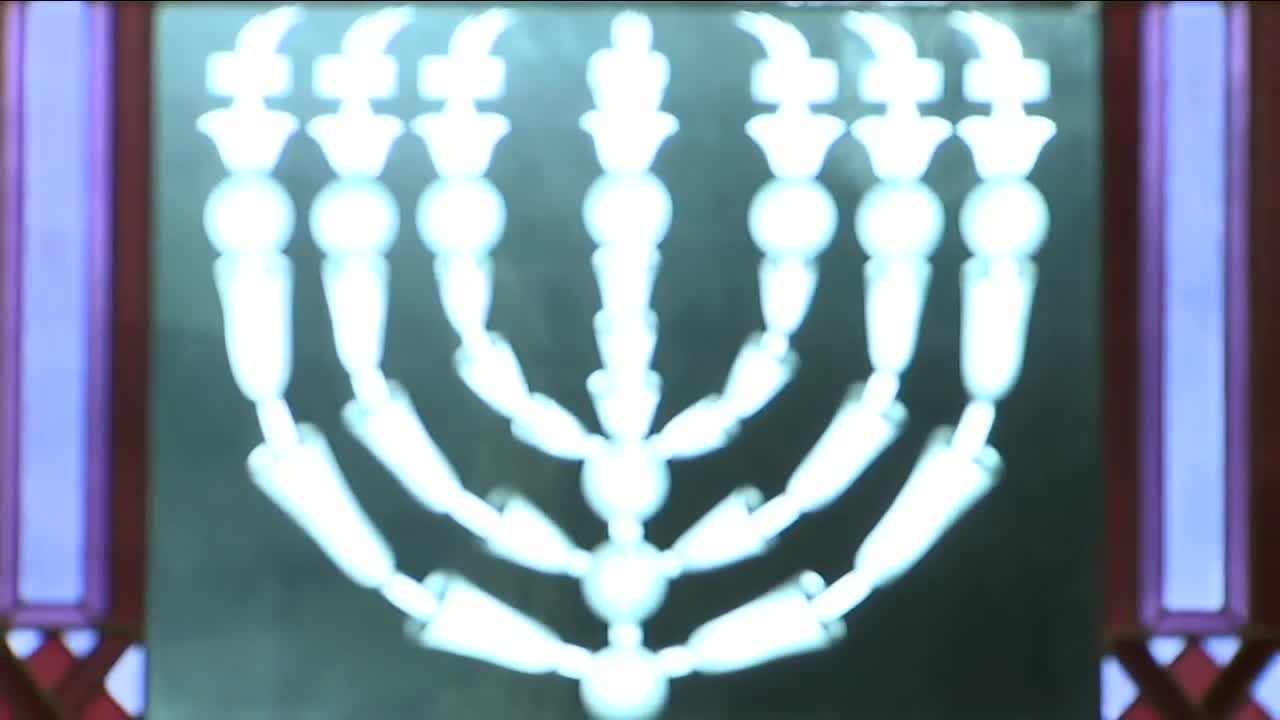 DENVER -- There will be no church this Easter Sunday, at least not in a traditional sense.

Congregations will meet from the comforts of their living rooms, home offices and kitchen tables. Easter egg hunts may be confined to the front yard, and family members who never contributed to the cooking - suddenly have a lot on their plate.

It’s going to be tricky, but we might just come out of it with renewed appreciation for our faith and our families.

"The fact that we're together, that's what's most important," said Castle Rock resident Jenni Bauman, who has two children in high school and another who is home from law school. "The toughest part for us is not seeing the grandparents."

"Thankfully, we have a church that's embraced technology," said Jenni's husband, Shane. "So we can still have some sort of fellowship."

In fact, the new way to worship, at least at the moment, is jumping on Facebook, Zoom or YouTube to catch your church or synagogue delivering its latest message.

And many faith leaders are sharing a similar message.

“Right now, we know we’re not going to meet in person until at least May,” said Pastor Brad Laurvick at Highlands United Methodist Church. “And if it’s not prudent, then we’re going to wait longer.”

“We need to be still,” said Rev. Ronald Wooding. “Everyone needs to stay in.”

With that in mind, we’re going 360 on how churches and leaders of faith are guiding their congregants through Easter and Passover at a very difficult time.

At Montview Church, the message is a mix of hope while acknowledging grief and sadness.

“This is the first year in 118 years this church has been here that we won’t be here on Easter Sunday,” Cummins said. “It’s been through two World Wars, the Great Depression - so it’s sad for us,” Cummins said.

Yet Cummins and co-pastor Clover Beal say there’s something unique about this challenge that’s not worse than previous challenges.

“It’s important that we remember that past generations have also faced challenges like this – and have overcome them,” Cummins said.

“As we move toward resurrection, we’re talking about hope,” Beal said. “And at the end of the day - God is with us. God is alive.”

“One of the advantages to me is that you’re not just locked in,” said Wooding. “You can share with people in other states, other cities.”

Wooding is the executive director of the Bruce Randolph Thanksgiving celebration that feeds nearly 40,000 people in our community. He says the silver lining is that web-based Easter services have the ability to reach a far bigger audience. And he sees God in the way the country has responded to the pandemic.

“Ministry is everybody’s business,” Wooding says. “So, basically, whatever you’re doing, if you’re helping people - you are doing ministry.”

And that brings us to Judaism.

“This year, we’ll all be celebrating Passover from our own homes,” said Rabbi Mendel Sirota. “And on the positive side of things, there will be more Passover Seders this year than ever in history.”

Seder is the family-oriented ritual-packed dinner which tells the story of the Jewish people’s exodus from Egypt.

“The entire story of the Exodus and the story of Passover is about the Israelites who were facing an impossible situation,” Sirota said. “They were enslaved by the mightiest society of the time and they saw no way out. And God brought them deliverance. No matter how bleak and dark things may seem, we will come through this and be better than ever before.”

The regional Methodist church and its bishop were ahead of the curve when they decided on no in-person services until May.

“And I believe that churches are supposed to be leaders in times of crisis and so we’re trying to lead by example,” Laurvick said. “By inviting our people to stay home and do everything we can virtually.”

“We’ve moved to a teleprompter behind the camera, instead of my notebook, so instead of looking down I can look right at the camera and be more connected,” Laurvick said.

In his church, there’s a bare-minimum staff of just three people, including him during recordings.

“John Wesley, who was the founder of Methodism - had three simple rules: Do no harm. Do good. And stay in love with God,” Laurvick said. “The first rule - before you do good, before you grow your relationship with God is - do no harm. And not gathering together is a way we can do no harm.”

"We've actually connected more as a family," Shane Bauman said. "And figured out things we can do together."

And nearly all faith leaders agree, there’s beauty and purpose in the idea of being with family and slowing down this Easter.

“There’s time of connection and healing, I think, that will happen for us,” Beal said.

“Strangely enough, the distance that we’re having to keep is bringing us closer,” Cummins said.

And then, once the pandemic subsides and we mourn those lost – they say we learn from the experience.

“Social-distancing doesn’t mean that we are distanced from our faith,” Beal said.

“And then we are able to get back together - when it feels like the best time to do that - it’s going to be Easter,” Cummins said.