Office relationships: The good, the bad and the ugly 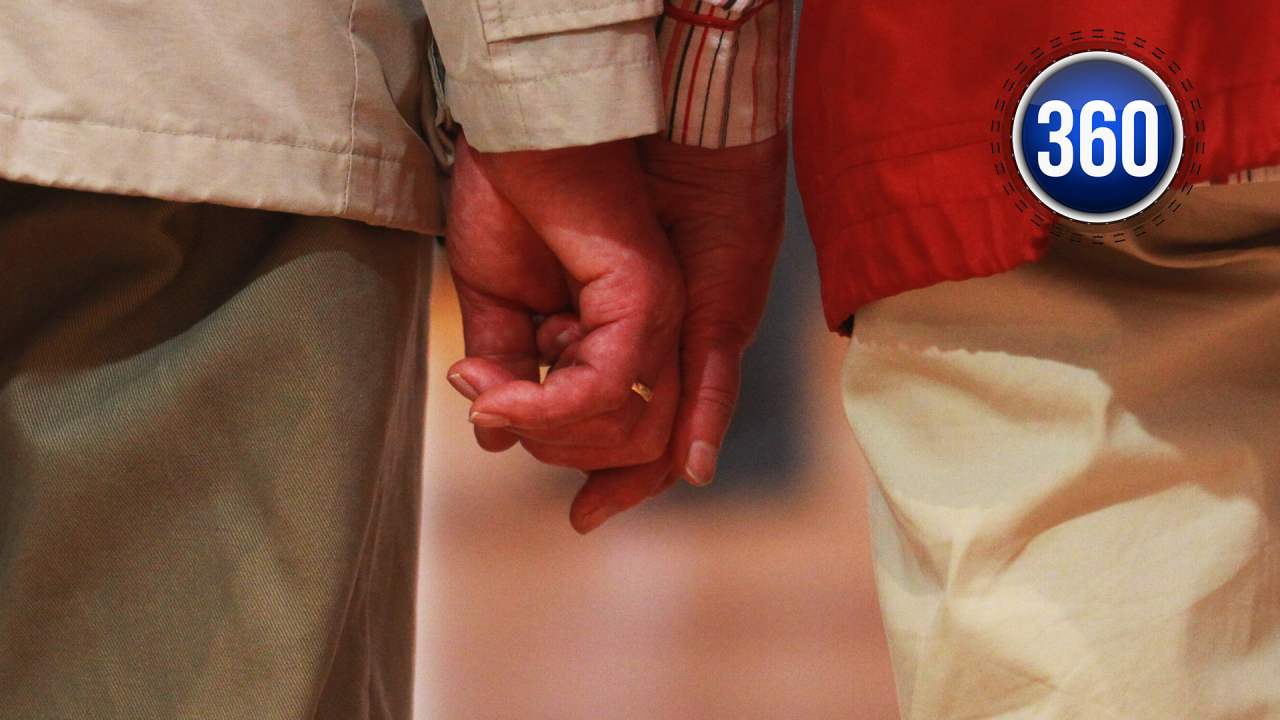 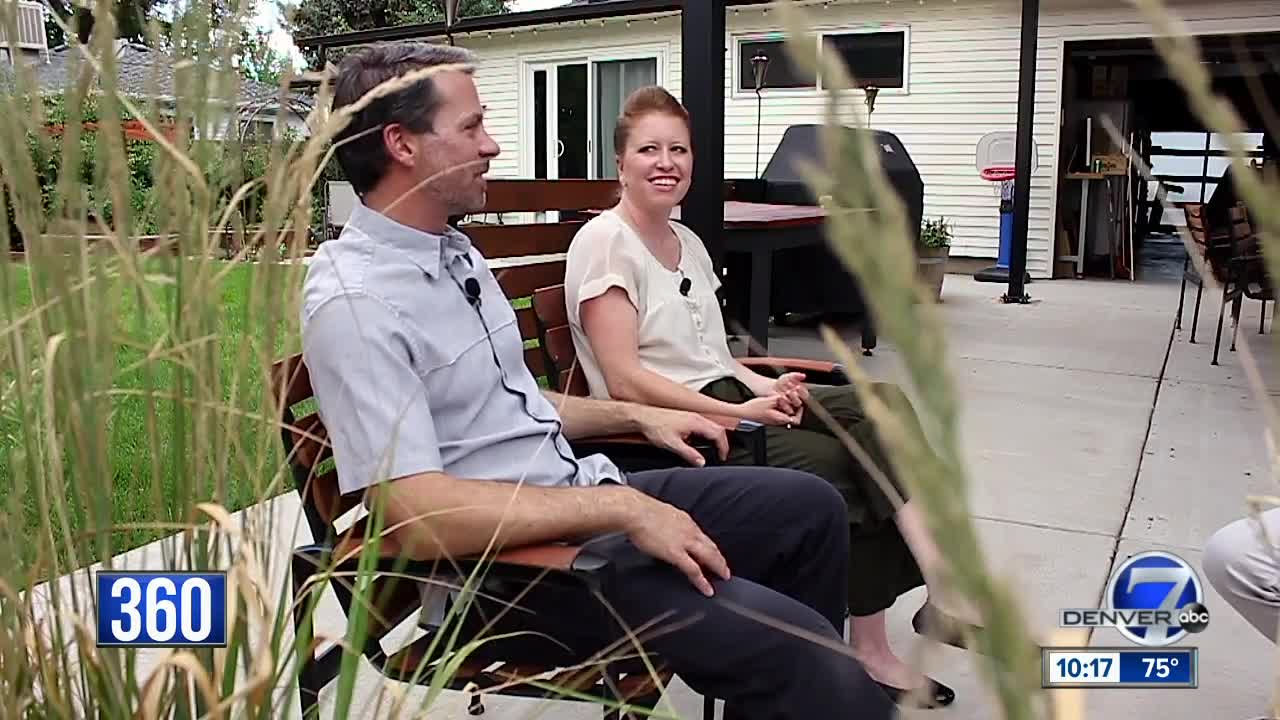 Editor's Note: Denver7 360 stories explore multiple sides of the topics that matter most to Coloradans, bringing in different perspectives so you can make up your own mind about the issues. To comment on this or other 360 stories, email us at 360@TheDenverChannel.com. This story will air on Denver7 News at 10 p.m. on Monday. See more 360 stories here.

DENVER -- If it’s true that nothing brings people together like good food, it’s only fitting that the restaurant business is ripe for romance.

“Restaurants are very ripe for it,” said bartender Matthew Lombardo. “You’ve got a lot of young people working in close proximity. You’re all working late hours and you go out for drinks after.”

Lombardo stumbled upon love at work about 10 years ago while working at the Cherry Creek Grill.

The object of his fondness was Stephanie Young, a waitress at the time.

“We started flirting and it was pretty obvious,” Stephanie said.

So, what about dating in the workplace? Is it ever OK?

“Maybe in a movie,” said Maria from Chicago.

“If you’re a flighty person, you probably shouldn’t have an office relationship,” said Natalie from Atlanta. “Because you’re stuck with that person. There’s a low chance of it ever working out.”

We decided to go 360 on the office romance -- talking to those who say it can work, those who say you should tread lightly, a workplace advisor and attorney, a relationship expert and others.

Matthew says it worked for him.

“You get to know somebody as a person a little more in-depth,” he said.

“Anyone around at that time knows that Matt broke up with me,” Stephanie said. “There is such a thing as working too closely together.”

That brings us to Lorrie Ray, an attorney with the Employers Council of Denver.

“When it comes to office relationships you have the good, the bad and the ugly,” Ray said.

Let’s start with the good.

“A lot of people fall in love in the workplace, and that’s a wonderful thing,” Ray said.

In those cases, Ray says be wise. If things start heating up – cool it.

“While your colleagues might be happy for you, they’re not that happy for you,” Ray said. “They really want you to keep it under control.”

Then, there’s the bad.

“That’s when things go south in a relationship,” Ray said. “I, one time, was working with someone who was on the phone shouting. I had to go over and gently shut the door.”

In those cases, both the employee and employer must manage the situation, Ray said, including separating the couple.

“For instance, one person can move to the other side of the building,” Ray said. “If that’s an option.”

And finally, there’s the ugly.

“The ugly is when one person is insisting on some sort of contact and the other person really doesn’t want that,” Ray said. “Harassment can be a very serious issue.”

In fact, any kind of harassment could spell big trouble for both the employee and employer.

“If that’s the case, the employer really needs to take immediate action,” Ray said. “Let’s be honest, sometimes people don’t know how to say, ‘I don’t want to spend time with you.’ So, they might make excuses.”

Ray and other experts say take a hint if that’s the case – and buzz off. If not, you could jeopardize your job or worse.

“That’s why I think they’re a horrible idea,” Maria said. “Not worth it.”

Relationship expert and dating coach Dr. Lisa Marie Bobby says those office relationships can be fraught with risks and pitfalls.

“And this is particularly pronounced when there’s a power imbalance, if there’s a boss and a subordinate involved in a relationship,” Bobby said. “That is frequent in professional environments.”

But she says it can work.

“Many of these relationships can work out because there’s a foundation of respect and camaraderie,” she said.

“Of course, that can work out beautifully for them,” Ray said. “But, be very careful. If that person is really important to you – perhaps they’re important enough for you to be giving up your job for, because you may have to.”

That brings us back to Matthew and Stephanie.

“We decided that we wanted to make it work,” Stephanie said.

And they have a 2-and-a-half-year-old little girl named Livia.

“Kind of beat the odds in this day and age,” Matthew said.

“Such a blessing for us that we were able to have Livia,” Stephanie said.

After all, what good is story like this if it doesn’t end with happily ever after?

“Just be honest with the person you’re in a relationship with,” Stephanie said. “And know – that’s what’s important.”