New bill would 'ban the box' on Colorado job applications 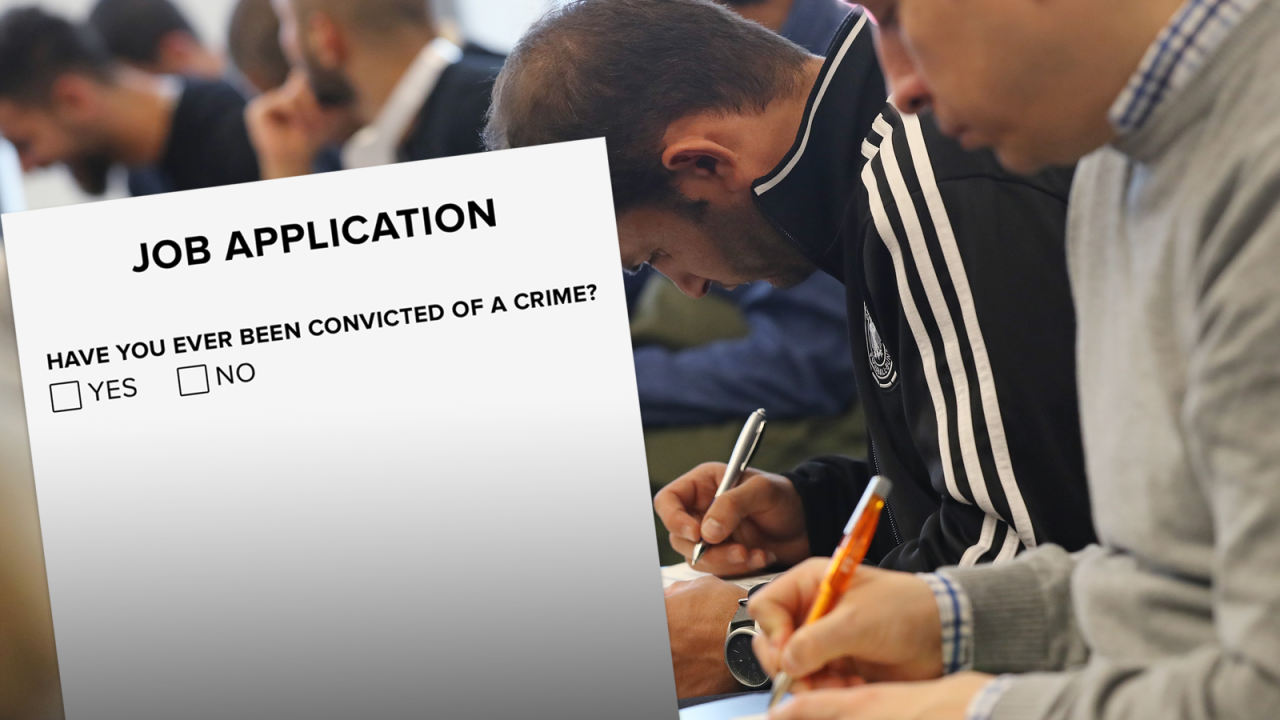 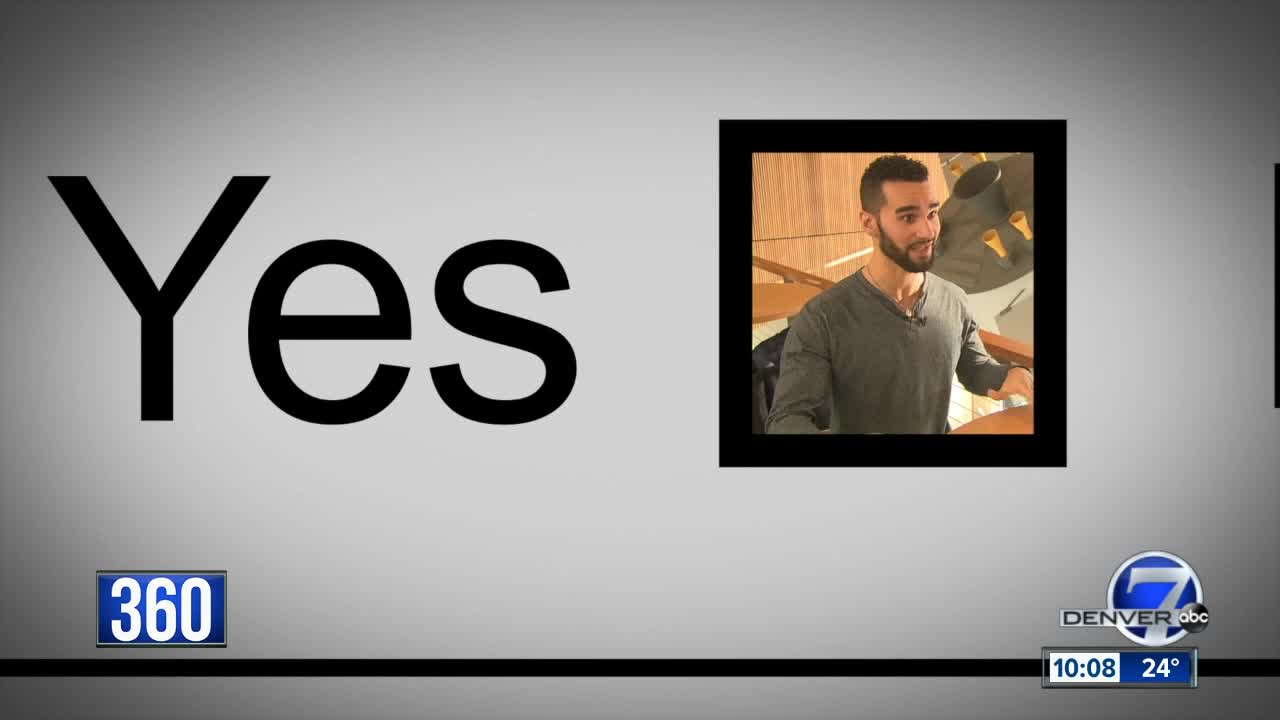 DENVER — The death penalty is getting a lot of attention in our state right now because of a proposed law that would abolish the practice.

But, lawmakers are considering other criminal justice reform bills, including a proposed bill that’s already passed the House that would “ban the box.”

In Colorado, like many other states, employers include a box on their job applications, which asks a question similar to, "Have you ever been convicted of a felony?"

"I have checked that box," said Rev. Tammy Garrett-Williams. “I was asked. And it can be very dehumanizing. It can be very hurtful.”

Majid Mohammad said that question quite literally puts the applicant in a box.

“If you are filling out these applications, you are being weeded out," he said.

Now, there's a movement in Colorado to “ban the box.”

"It's just a matter of getting that opportunity to present myself in person — just like I'm doing now," Mohammad said.

He was convicted of robbery when he was 17 years old.

“I’ve grown so much since then,” he said.

After spending seven years in prison, he said he feels lucky to have a job at all now.

"Any job is difficult and especially with a felony," he said.

Garrett-Williams said the box is nothing more than an unnecessary and unfair barrier.

"When they see that I did check that box, it was almost like taking the air out of the room,” he said. “Like, 'Oh my goodness, I can't tell her I'm not going to hire her."

"It may not be they don't want to give someone a second chance,” he said. “Maybe their customers would be worried if a felon was working for them."

Naumann also said there are expenses related to hiring.

Naumann certainly has a unique perspective: His father was a felon who rebuilt his life from the ground up by starting his own pool service business in California.

"And as of two days ago, (he) hit 14 years of sobriety,” he said. “So, I understand the value of giving someone a second chance. The question is: Is this the role of government?"

And Denver7 viewer Kristi writes, "It should be up to the employer to decide, not government. Business owners such as myself need to be able to accurately and quickly sort through numerous applications that are received for a single open position."

Many business owners argue that without the box, they are further saddled with expenses realated to the hiring process.

"It is not fair for the employer to have to pay for a background check to find out if their potential employee has committed a felony crime," Kristi said. "It wastes time and money."

That brings us to Lynda Drake with Bayaud Enterprises, an employment service in Denver.

"When we take something that someone has done in the past and we continue to judge them and not let them work and make it difficult to find housing, it hurts all of us," she said.

She said those working are a much bigger asset to the community than those who aren't.

"They pay their taxes, they have a job, they contribute," Drake said. “That doesn't mean that anyone with a criminal background should be able to work anywhere. Of course not."

Drake said she is simply saying that banning the box would at least put ex-cons in a position to sell themselves and their reform, and to get judged on their abilities before looking at their background.

Mohammad said this kind of support is incredible.

"I don't want to still be defined as that reckless teenager that I once was," he said.

At 24 years old, he's now studying aerospace physics at Metro State, and just got accepted to the Colorado School of Mines.

"That person you are on paper is not what really represents you,” Mohammad said. "Checking that box is an automatic barrier. And it's self-defeating, right? Because the first thing you're telling someone is your name and the worst thing you did."

The bill has passed the House and is now being debated in the Senate Judiciary Committee.