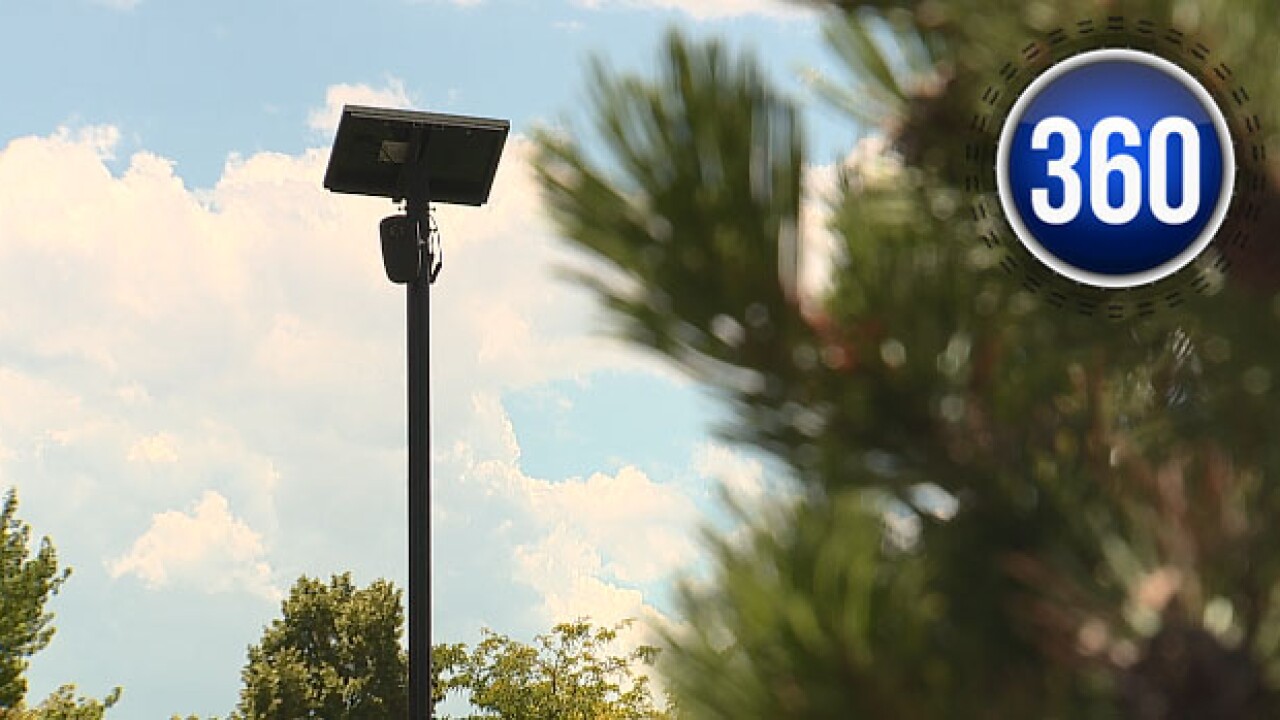 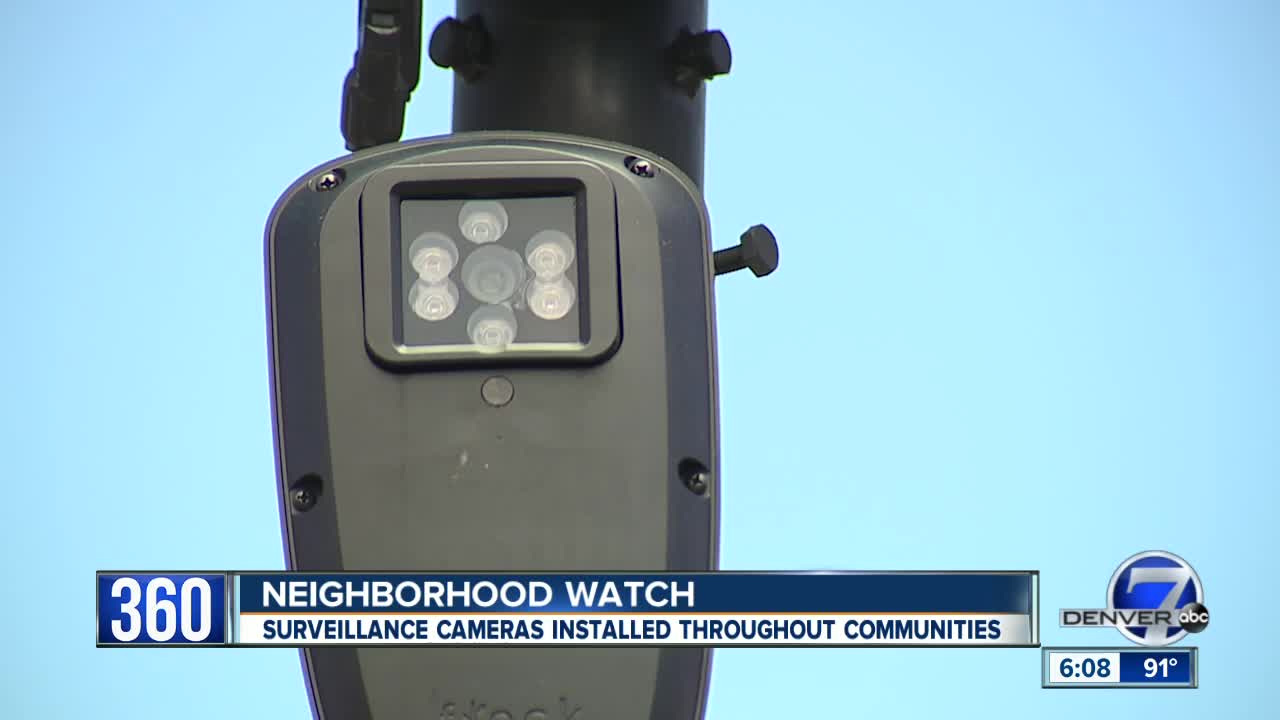 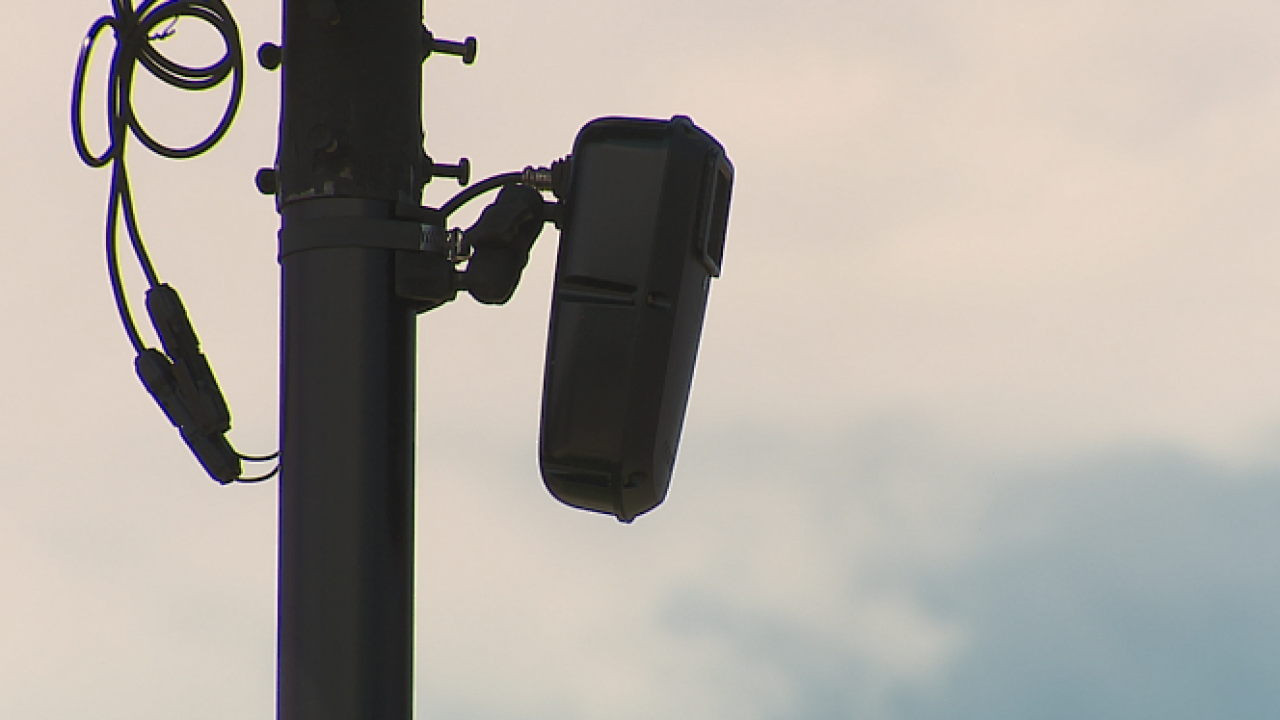 AURORA, Colo. -- Plenty of people are using doorbell cameras to catch crooks these days, so would you be OK with neighborhood-wide license plate readers?

An Aurora neighborhood is among at least ten metro area communities already installing license plate readers. The technology captures the license plates of every car that comes and goes.

Residents say this is about safety

For him, it's about safety. O'Rourke said the neighborhood has experienced a string of brazen break-ins during the day and saw this as a workable solution.

"There were break-ins and people's cars got broken into," he said.

The cameras are placed as soon as you drive into the community and are marked with clearly visible red and white signs which warn drivers they're being watched.

O'Rourke said so far, they seem to be working.

"We haven't had the incidents since they put the cameras in of the funny little instances we were having," he said.

"I'm kind of reluctantly for them, everybody wants to be safe; but I kind of worry about the encroachment of our privacy," said nearby homeowner Chuck Spaur, who lives in Meadow Hills Estate.

How the cameras work

A company named Flock is behind the license plate readers. A community's private HOA owns the footage, not Flock, so therefore the company stressed it does not sell the data. Everything is stored in the Amazon cloud and deleted after 30 days.

Homeowners who live in the community can "opt out" to have their cars automatically removed.

"All of the neighbors are registered so they can eliminate license plates numbers just by that," said O'Rourke.

Denver police patrol division chief Ron Thomas said DPD already has its own license plate readers on patrol cars and one that is installed at 6th Ave. and Federal Blvd.

DPD is not endorsing the cameras for private use, but they're all for anything that can cut down on crime.

"Our perspective, honestly, is that they're helpful," said Thomas. "Seventy percent of all crimes are committed with the use of a vehicle."

To obtain any neighborhood's footage, Thomas said the HOA or private owner would have to give police permission to browse through the data.

"We're all about keeping neighborhoods safe and keeping the community safe," he said.

Metro State computer science professor and security expert Steve Beaty believes the readers are nothing short of a slippery slope.

"I have mixed feelings about it," he said.

Beaty said there are few protections on what happens to the data and points out what happens if the cloud gets hacked.

"When those data are stolen, what does that mean to me?" he said. "As a person who is either a visitor or a member of that particular community."

ACLU is not a fan

"I don't like them," said ACLU public policy director Denise Maes. "People are relying on them for purposes of feeling safer, more secure in their neighborhoods. Unfortunately, there's no conclusive evidence that suggests that they are safer."

However, Maes said there are no real legal issues because the cameras are being placed on public property, with clearly posted signs.

"A lot of individuals have cameras on their front doors now so there really isn't a Fourth Amendment issue," she said.