More and more people are choosing to live their final days at home, as hospice sees record numbers

Home deaths have increased by nearly 10% 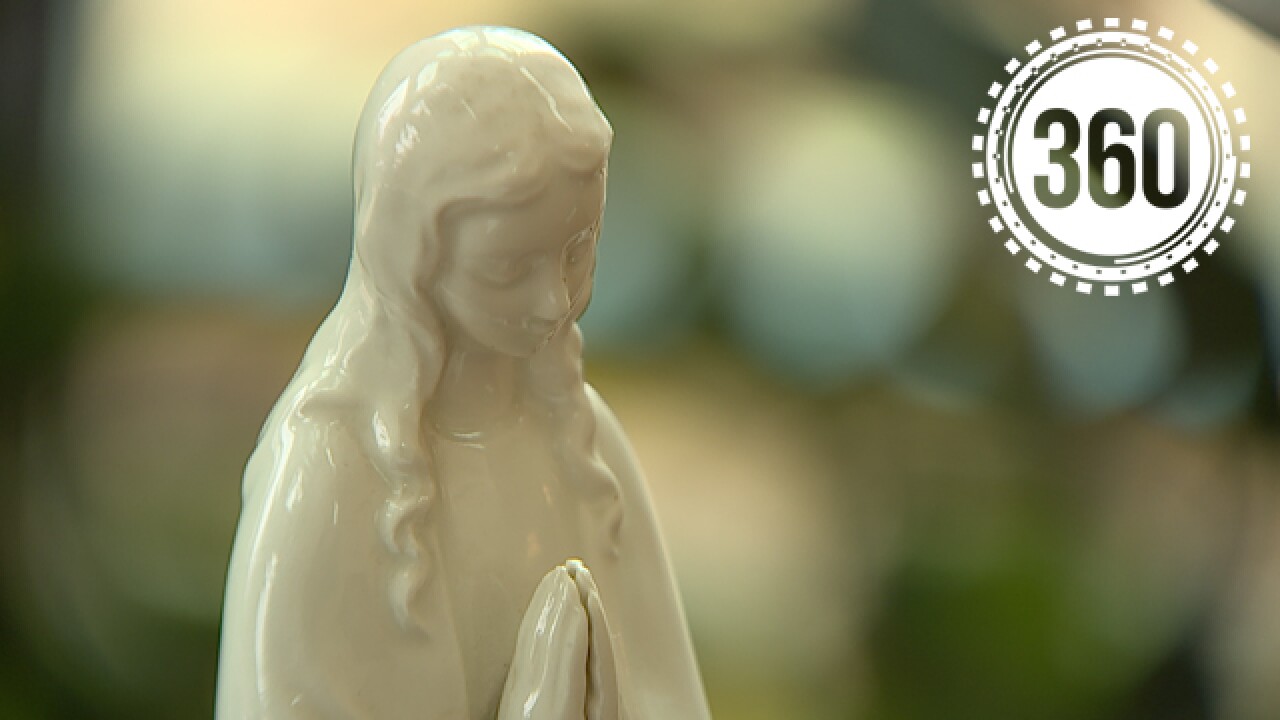 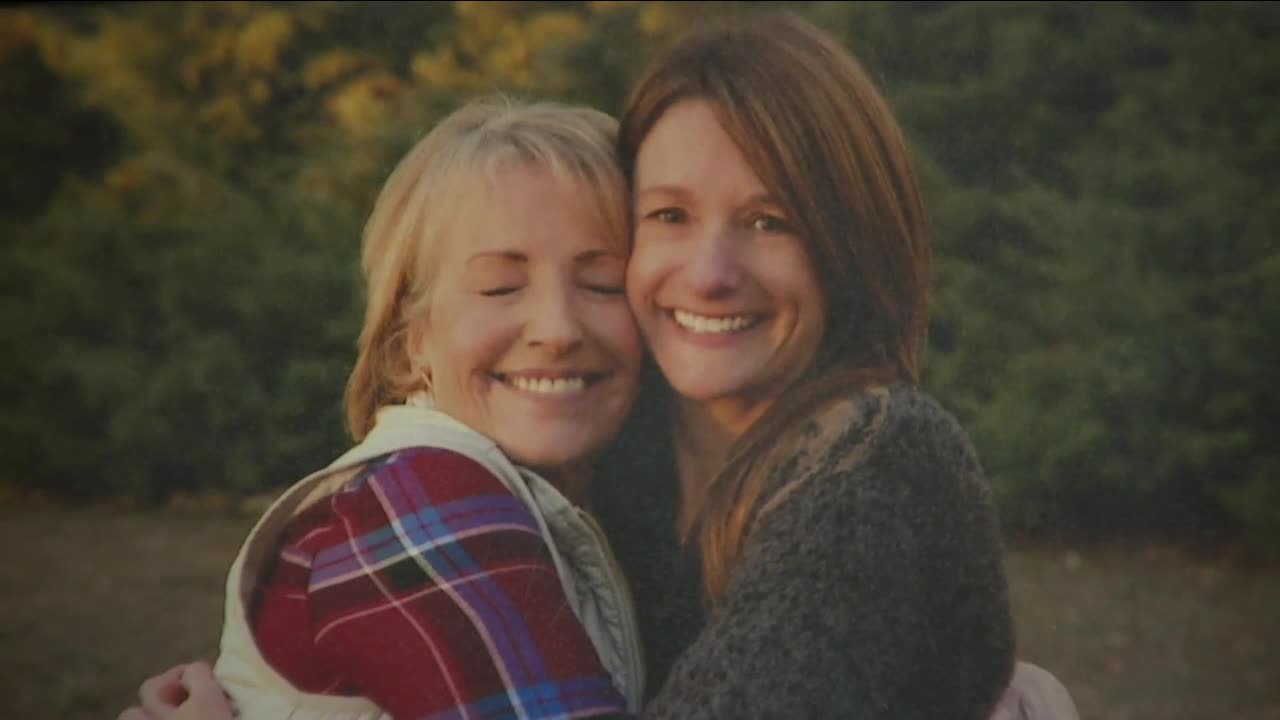 "She was an amazing person," said Kerry Franklin, whose mom, Ann Kagi, passed away in 2018. “She was just so warm.”

“Just about every day someone’s contacting us and talking about her,” said Kerry’s brother, Scott Kagi. “Her impact is still being felt."

Facing heartache as their mom struggled with cancer in 2018, siblings Kerry and Scott, along with their mom and dad - made the decision to stop chemotherapy and other treatments and bring her home.

"She was very uncomfortable,” said Kerry. “She just deep down knew that it was time."

“Just thinking about myself, you’d want to be at your house,” Scott said. “No one likes to be in a hospital.”

Their journey is not uncommon. Over the past two decades more and more people are choosing to live out their final days at home.

According to the New England Journal of Medicine, in 2003 a total of 64% of all deaths in the U.S. happened in hospitals and nursing homes, while only 24% happened at home.

"If you look at the data across the nation, Colorado is actually one of the leading states in terms of people dying at home as opposed to in an institution,” said Dr. Jean Kutner, chief medical officer at UCHealth.

So, we’re going 360 on end of life choices - with the director of the Denver Hospice, a funeral director who tracks trends, doctors who talk about choice, and the families who have been impacted – starting with Kerry and Scott.

"My mom was diagnosed with peritoneal cancer," Kerry said. “It is very similar to ovarian cancer. It has a lot of the same symptoms."

And when the disease became too much, Kerry and Scott's mom, Ann, decided it was time to bring in hospice.

"I think hospice, from the very beginning, was willing to do whatever we wanted to do and whatever she wanted to do," Scott said.

Kathy Campeau had a similar experience with her dad.

"My mom didn’t want my dad to be anywhere else but home,” Campeau said.

Campeau says hospice was so great in their case, she now volunteers with the organization.

"It was just powerful and I always knew when I wasn’t working anymore that that’s where I wanted to spend my energy and my time volunteering," Campeau said.

Doctors say whether someone dies at home or in a hospital, this trend is about patient-centered care.

"That’s one of the key things to all of this; finding out from the patients, what’s important to them,” said Dr. Kutner.

Kutner says some patients don't have the option.

"Symptoms that are too difficult to manage at home, they may need IV meds or other support that’s really difficult to provide at home,” she said.

And others simply don't want to be at home.

Historically, living out your final days at home was more common a century ago.

"In the early 1900's, people dying at home was a common occurrence,” said Daren Forbes with Horan and McConaty funeral service.

Forbes says after WWII, the U.S. adopted a more medicalized model of dying.

"Death took place at the hospital," Forbes said. “That’s just how it was.”

Then television and other media allowed people to see death in more forms.

In the late '70's, the U.S. government began to view hospice as a humane option for the terminally ill, and President Clinton made it a guaranteed benefit in 1993.

Forbes says September 11 was a key turning point as well, as it played out live in homes and offices around the globe.

"People then starting to address, for really the first time in their lives, their own mortality. And what that looks like," Forbes said. “They’re confronting it and not running away from it."

Experts say selecting a funeral home ahead of time can take some stress out of death for families.

“The time that I feel like we have the most impact is when the death occurs, and we are called to go into the family’s home and bring their loved one into our care," Forbes said.

Melinda Egging is the director of the Denver Hospice.

"Hospice really began with a movement to say - there might be a better way," Egging said.

"How we want to live our life until the end," Egging said. “This is a really beautiful way that families and support systems can rally around someone facing that illness; and be there for them and honor them."

"It’s very challenging to be a caregiver," Egging said.

"It became very difficult for us to manage her symptoms and keep her as comfortable as we wanted her to be," Scott said. "For us, it was a burden that was lifted off of us."

They now keep their mother's memory alive by running Ann's business - called HappilyeverAnnie.com, unique and handmade notecards for every occasion.

"She put a lot of time and effort into it," Kerry said.

Campeau's dad, on the other hand, did stay home until the end.

In both cases, the families agree that hospice allowed for dignity.

"It takes the scariness away," Campeau said.

"They say you die the way that you live - and she absolutely did that," Kerry said.