Dietitians say it's not a healthier option 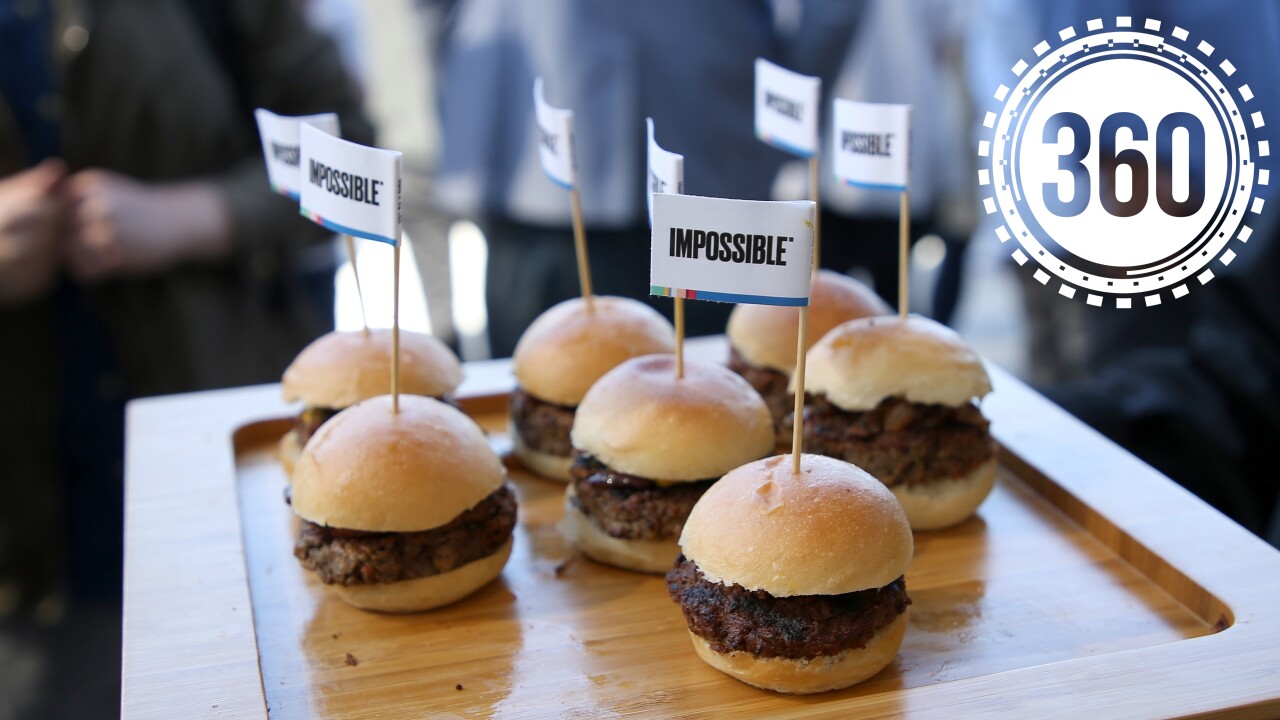 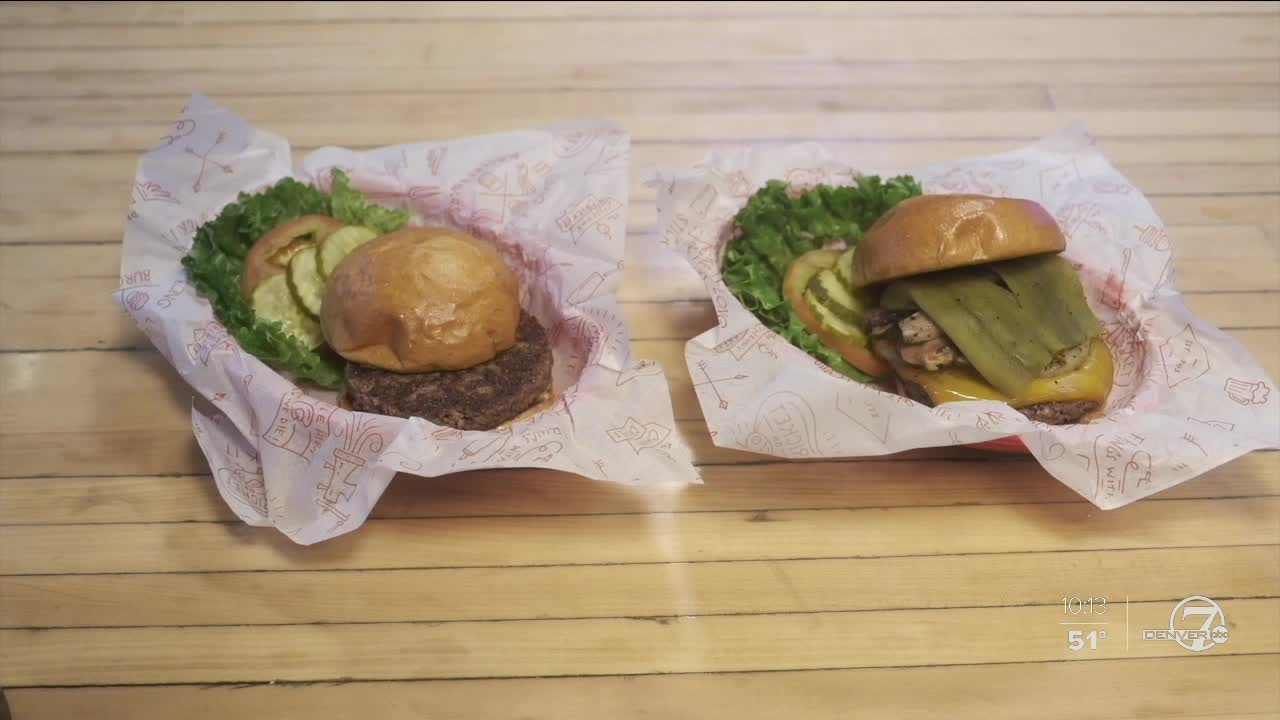 DENVER -- There are two reasons the Impossible Burger has taken off.

The first is that people want to protect animals and our environment. The second is the perception that eating plant-based-burgers is better for you.

The iconic meat-lovers restaurant has added something new to the menu: The Impossible Burger.

With the Impossible Burger’s quick rise to fame, we’ve decided to go 360 – exploring the trend of meatless alternatives.

While these burgers might be well-done in terms of how they mimic real beef – there’s still a question about whether they offer a healthy alternative to red meat.

Let’s start at the Cherry Cricket.

“I was surprised by the taste at the beginning,” Munoz said.

Munoz has been serving up the Impossible Burger for five months now.

“We were looking to give our customers something different, but at the same time, something with flavor,” Munoz said.

So - we put it to the test. Our taste-testers Kurt, Leah and Gary had a tough time telling them apart.

“That tastes like a normal burger, nothing special,” Gary said.

While Kurt gave the burger a glowing review, Gary and Leah were less-than-impressed.

“Do you guys have any ketchup or something?” Gary asked.

Neither of them was quite convinced of the impossibility.

“I can tell that this – right away – is not a hamburger,” Leah said.

“The only way I would possibly eat that is if it was free,” Gary said. “It tastes cheap.”

That could be the Impossible Burger’s biggest barricade.

“One of the big counterpoints to this burger is that it is going to be more processed components than your whole-based components,” said Stephanie Snell, registered dietitian at UCHealth.

Snell said that when you compare the Impossible Burger and a beef burger side-by-side – they aren’t much different.

It gets its fat content from coconut and canola oil, it’s protein from potato and other plant extractions and uses binders like soy beans which also contain heme.

“To give (the Impossible Burger) the heme taste, that kind of blood, irony taste – which you get from a beef burger,” Snell said.

She also points out the nutrition content of both, side-by-side.

Both have roughly 240-280 calories, both have about 8 grams of saturated fat and both have the same amount of protein – around 19 grams.

While beef has cholesterol, the Impossible Burger has much more sodium.

“The Impossible Burger, think of it like a burger,” Snell said. “Not as maybe a health food option.”

And that’s where butcher Justin Herd makes the argument – "Where’s the beef?"

“There’s only one ingredient in a hamburger,” Herd said. “It’s meat.”

Herd gets his grass-fed beef from local growers near Greeley and says with his product, there are no variables.

“It just seems like we’re becoming guinea pigs for trying new products and we’re going to find out 10 years down the road what these genetically created ingredients have actually done to us,” Herd said. “I don’t eat red meat every day. But, in moderation – I think it’s better for you than these alternatives.”

And that brings us to True Food Kitchen.

“We have just regular gluten free oats, tahini, herbs, spices,” said executive chef Athan Pixler, who has his own version of a meatless burger.

“The problem with a lot of the alternative meats for us is a lot of the canola oil and the binders, the highly processed ingredients that go into it,” Pixler said.

At True Foods, they launched the Unbeetable Burger as a ‘true’ healthy alternative. It’s a red beet-based alternative to the alternative.

“We don’t have to worry about shelf stability,” Pixler said. “We make these patties fresh every other day. And it’s not meant to taste like meat.”

And customers, for the most part, don’t expect that.

“The first bite kind of takes you a second to figure out what’s going on there,” said Alex Dalfonso. By the second bite, Dalfonso is hooked.

“You can taste what you’re eating,” he said. “The ingredients are there. It doesn’t feel processed.”

While the Impossible Burger may be highly processed, it is truly vegan. Also - one of its missions is to reduce greenhouse gases on the planet.

“The Impossible Burger really came about because it was tackling a climate change issue,” Herd said.

“There’s the sustainability piece and then there’s the health aspect,” Snell said.

And that’s the most debatable part. While some say it’s impossibly good, others say it’s overdone.

“As far as non-meat burgers go – that is definitely the closest I’ve had to actual meat,” Kurt said.

“If you’re not vegan, there’s absolutely no reason to have this. It’s garbage,” Gary said.