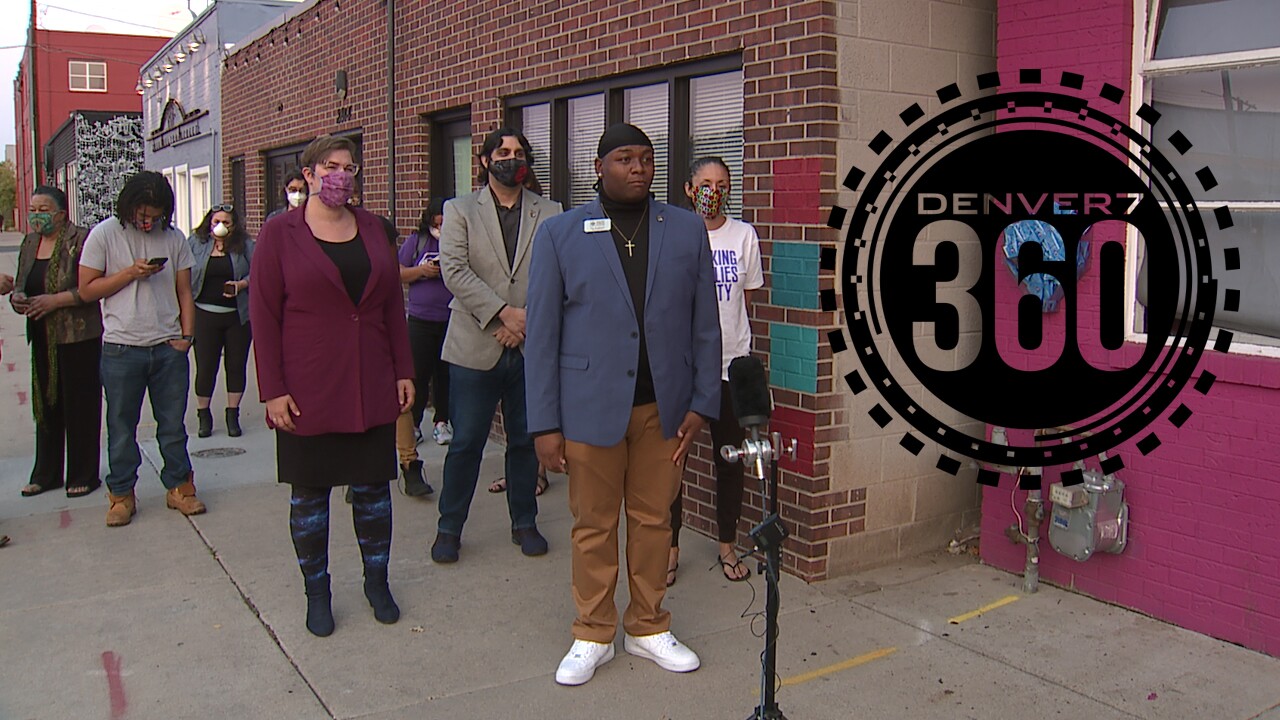 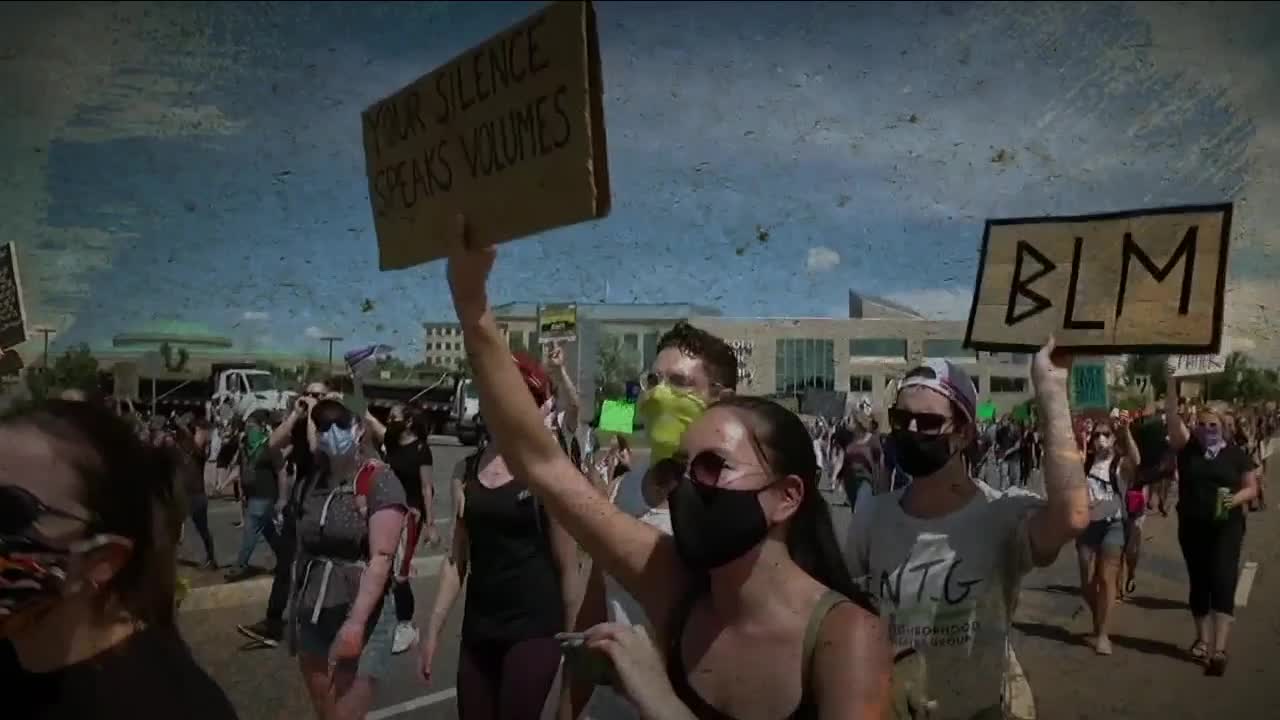 The goal of Denver7’s 360 storytelling is to get conversations going, by showing you, our viewers, multiple perspectives on sometimes controversial issues. We have always promised to continue those conversations as new perspectives are shared with us.

Our 360 report Monday night at 10 p.m. about local elected leaders taking part in protests certainly got a lot of people talking.

It also sparked a healthy debate on social media with some of the leaders we initially interviewed, bringing to light new perspectives we didn’t cover in our original story.

Denver7 circled back with some of those leaders, including Denver School Board Director Tay Anderson and Aurora Councilwoman Alison Coombs, who held a press conference in response to the story Wednesday evening.

Watch the full story below: