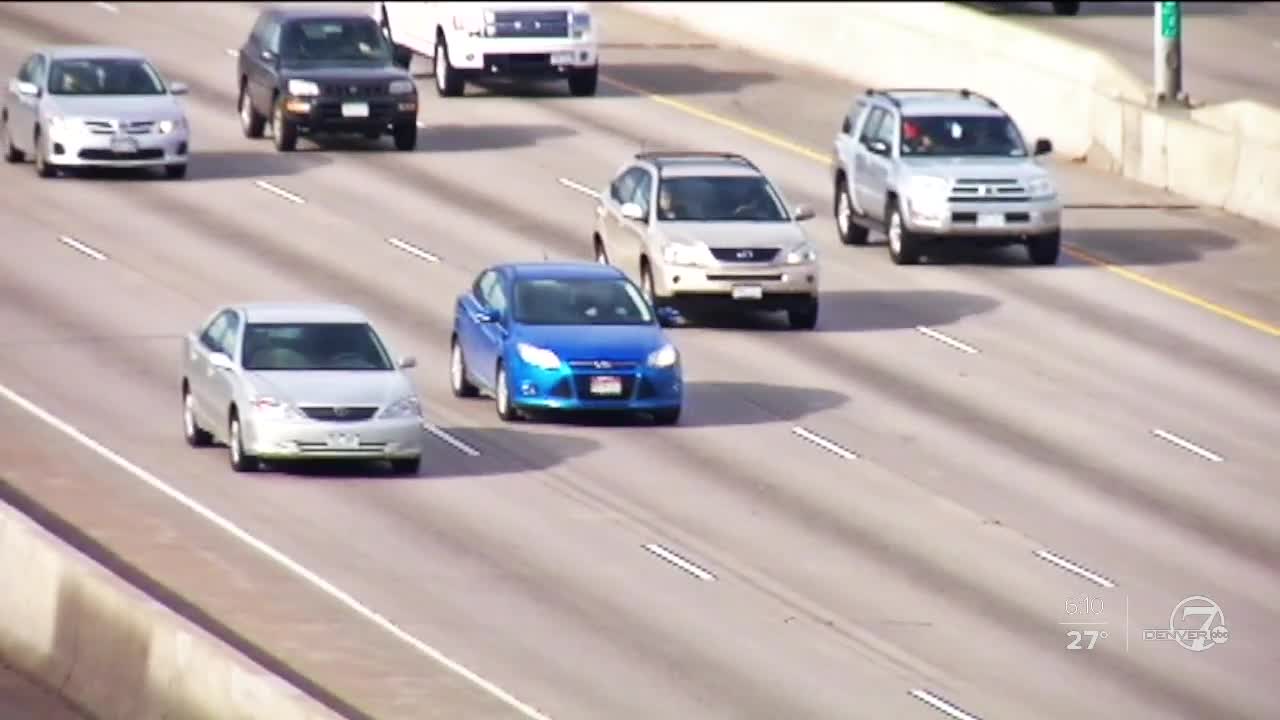 Transportation funding for Colorado roads is a complicated and, often times, partisan question. For the past few legislative sessions, state lawmakers have introduced and debated numerous different ideas to help and this session is no exception. 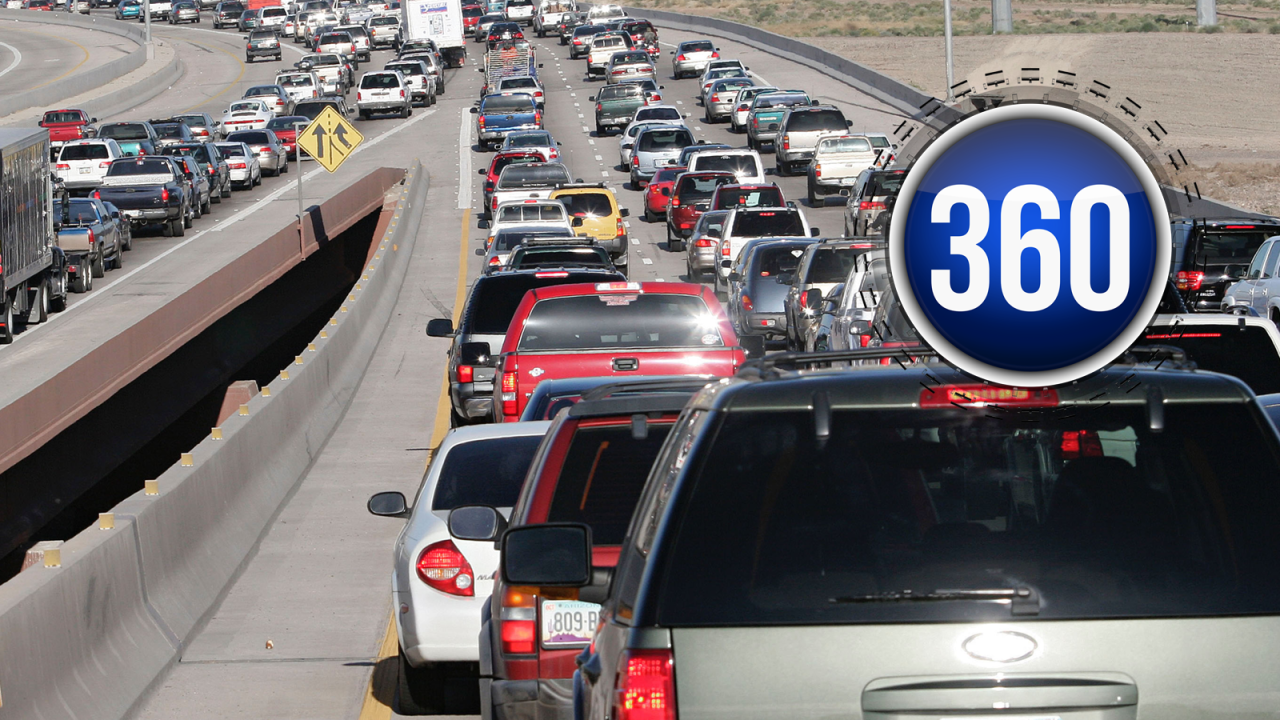 DENVER -- Transportation funding for Colorado roads is a complicated and, often times, partisan question. For the past few legislative sessions, state lawmakers have introduced and debated numerous different ideas to help, and this session is no exception.

Last month, a Denver7 360 report took a closer look at a few of those ideas, from raising the gas tax to increasing the fee on electric vehicles.

After the report, numerous viewers wrote in asking about the Colorado Department of Transportation’s current funding sources. Rep. Matt Gray, the chair of the House Transportation Committee, agreed to help us answer some of those questions.

Viewer question: Wasn't that supposed to be the point of the tax on marijuana when it was legalized?! Where is all that money going?

Viewer question: I thought we pay a road tax when registering our vehicles?

“When you pay your vehicle registration fee, you actually pay a bunch of different charges, some of them actually go to the local governments, some of it goes to different state programs. So, some of that money does go into roads, but no, that amount of money just isn’t enough to pay for the system,” Rep Gray said.

A CDOT funding sheet shows only 7.5% of its funding, or about $100 million, comes from state vehicle registration. The majority of the funding, about 61.3%, comes from the state and federal gas tax.

Viewer comment: No one mentions that many more gallons of fuel are sold today than in 1991 in Colorado.

“It’s true that more cars lead to more charges, more registration fees, more gas tax, all of those things, but we also need more infrastructure to take care of them,” Rep Gray said. “If we keep putting more and more people on the same road, the problem gets even worse.”

The bigger part of the answer has to do with inflation and the fact that gas tax revenue isn’t going as far. Cars are also becoming more fuel efficient, so they are able to drive further on less gas, causing more wear and tear while paying less overall.

Future of the gas tax

After three failed ballot initiatives in recent years, some groups are calling for the gas tax to be raised.

However, this week, Americans for Prosperity Colorado launched an ad campaign against the idea.

“It really bothered us because gas taxes disproportionately impact low-income communities the most,” said Jesse Mallory, the state director for AFP Colorado.

The ads are being featured online, through mailers and even playing at gas stations while people fuel up.

Mallory believes the real problem comes down to the lawmakers themselves not prioritizing roads and dedicating more money from the general fund to transportation.

“They want to pretend like they’re cash strapped, it's just not accurate,” Mallory said.

He believes the transportation funding problem is going to take years to solve and more financial commitment on the part of lawmakers toward roads in particular.

However, raising the gas tax is a non-starter for his group, and they are hoping their ad campaign will encourage others to speak out against it.

“Everybody agrees that they want to see something done but they are firmly against this, that’s not even a question,” Mallory said.

As the state grapples with multiple ideas for how to fund roads and bigger transportation projects, public-private partnerships have become a useful tool.

“One of the reasons we wind up with so many of them, and we don’t have that many but they’re attractive here, is that we have constitutional restraints on our revenue that don’t exist in a lot of other states and so we have to be more creative in how we finance things and P3’s is our one sort of flexible, creative way to do it,” Rep. Gray said.

A bill in the Colorado state legislature right now would add more transparency to these partnerships so that lawmakers and the public can better understand why they are appropriate in certain situations.

U.S. 36 is an example of one of these partnerships. Rep. Gray said that when the project was announced, some in the public felt like they were left in the dark about the details.

“There was a lot of frustration because the details all hashed out before anybody in the public had to access them and there’s some concerns about that,” he said.

That question over transparency also came up when part of the highway collapsed back in July.

Lawmakers invited the group behind the road, Plenary Roads Denver, to testify to a transportation committee about what caused the collapse.

Sen. Winter said she still wants to support public-private partnerships but that this bill would require these partnerships to report back to the state on how they are doing public outreach about projects.

The second part of the bill would require these partnerships to report on the funding of these projects.

The state is also using creative means to fund projects like public-private partnerships as lawmakers grapple once again this legislative session with the future of transportation funding.

Everyone agrees, however, that there are no easy answers and multiple funding sources are necessary as Colorado’s roads accommodate more drivers.