"Clean slate" bill to be debated at state Capitol 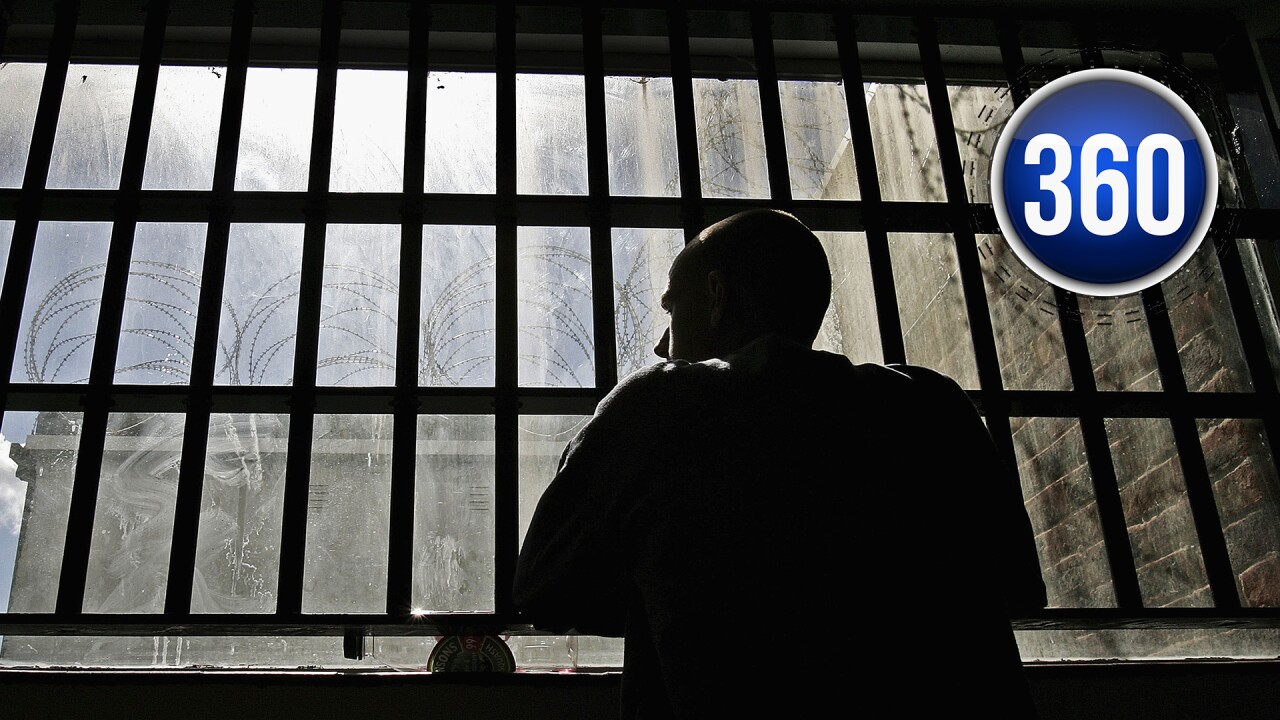 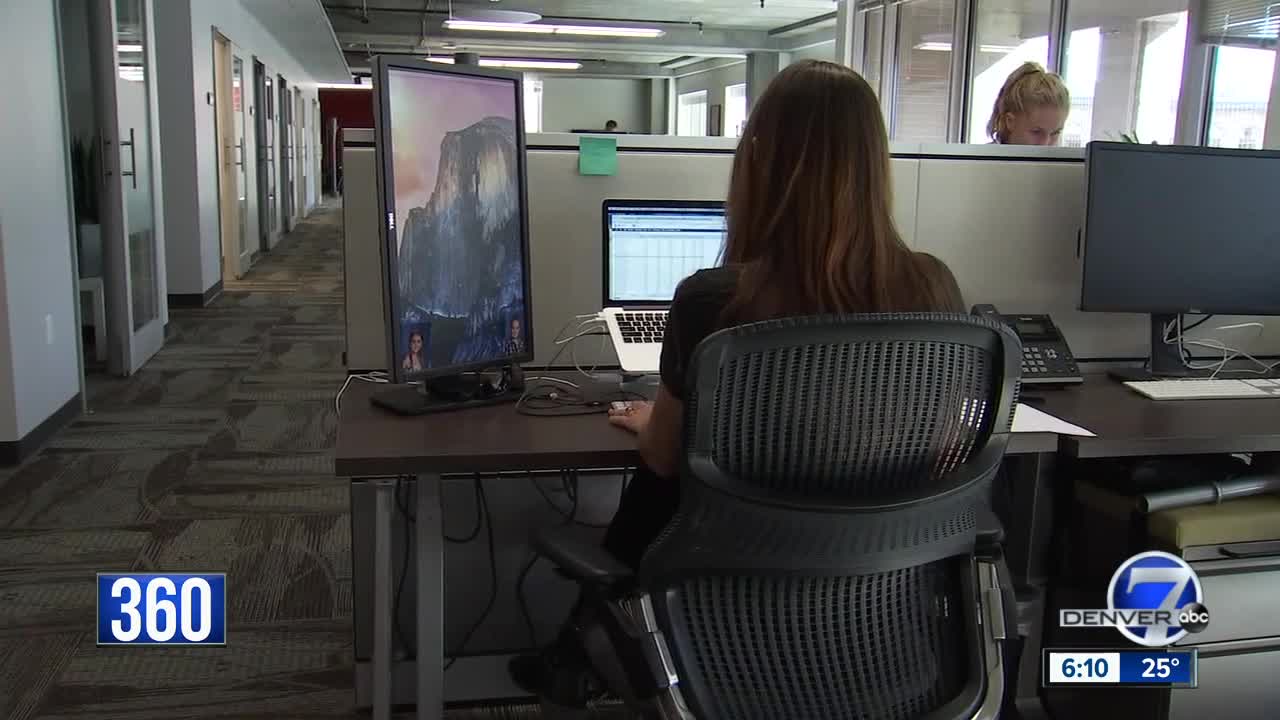 DENVER — There’s a lot of the debate in Colorado right now about abolishing the death penalty. Democrats will likely introduce a bill this month that would ban the death penalty on Monday. But there's another measure lawmakers are considering that would also reform the criminal justice system.

The so-called "clean slate" bill would wipe the slate clean for low level offenders. Though the bill has not been formally introduced yet, discussion surround the bill involves both praise and criticism.

“This is an opportunity to clean the slate and move on,” said Rev. Tammy Garrett-Williams.

Garrett-Williams spent eight months in prison after a 2012 felony conviction for theft.

Garrett-Williams’ white-collar crime is part of her past she's ready to move past.

"The barrier that you have when you're going out to get a job is actually the fact that you have a criminal background," Garrett-Williams said.

"For them to be free of the mistakes of their past," Garrett-Williams said.

Faith leader says bill would keep people from being re-victimized

"We are called to compassion; to have a moral center that allows us to see the dignity in every person,” said Rev. Amanda Henderson, the executive director of the Interfaith Alliance.

Henderson believes the bill levels the playing field and saves taxpayers and society from being re-victimized.

“There are clear statistics that show if someone is not able to find work and housing, the chances of them going back to prison are exponentially higher," Henderson said.

"Convicted killers and others have said they meant well UNTIL the straw that breaks the camels back," said Michael, a Denver7 viewer. "I am a retired police officer and ordained minister. I am ashamed at the clergy that tries to force religious principles (forgiveness, second chances, etc.) into the law. Give unto Caesar that which is Caesars!"

Michael goes on to say, "As a Detective I came across former convicts who worked jobs and lived anywhere, re-offending all the time. I feel for the victims who had no protections. You interviewed a human resources lady who gets lots of criminal histories but laments how dismissed charges still show. She could choose to ignore that! Most employers don't check, and rely on the applicants lie that they haven't been convicted."

And Steven writes, "My concern is, if prospective employees don't have to disclose felony convictions, there could be child molesters watching our children. Identity thieves with access to our credit information. And, drug addicts with access to pharmaceuticals. Just to name a few. One solution would be to have felons report in some categories of employment."

"Even dismissed charges are still being held against that person,” Drake said. “We need to stop doing that."

Drake says Colorado's system is flawed because background checks not only show what you've been convicted of, but even charges that were dismissed.

She says that stacks the decks against ex-cons who could be great employees.

"Because when we've had challenges, we appreciate our jobs more," Drake said. “It gives us an opportunity to be a better employee, not worse.”

Garrett-Williams argues it is a huge issue.

"The system is set-up to fail you," Garrett-Williams said.

Since her time in prison seven years ago, she's now become an ordained pastor and has launched the Above Waters Project, which she says helps ex-cons stay above water in a system drowning good people.

"When I come back out of the prison system, I should be coming out as a human being," Garrett-Williams said. “We’ve got to fix this.”