Law enforcement at US Capitol criticized for ‘failure’ during riot 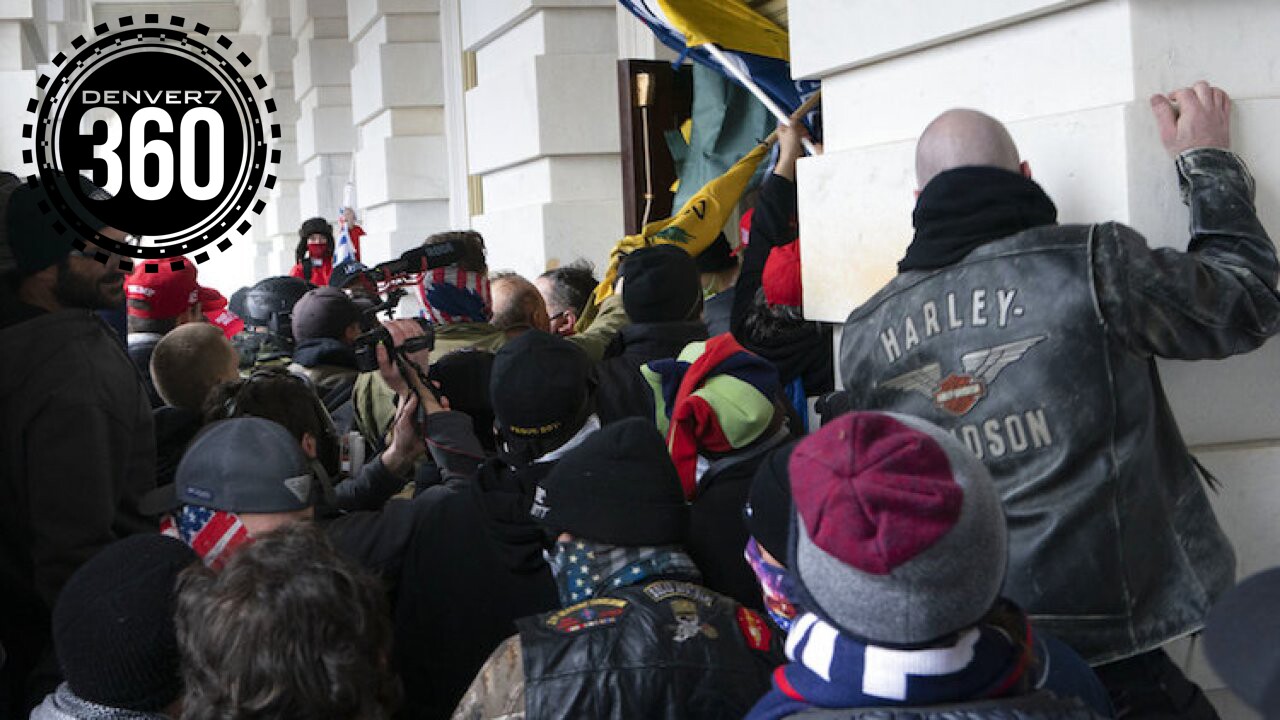 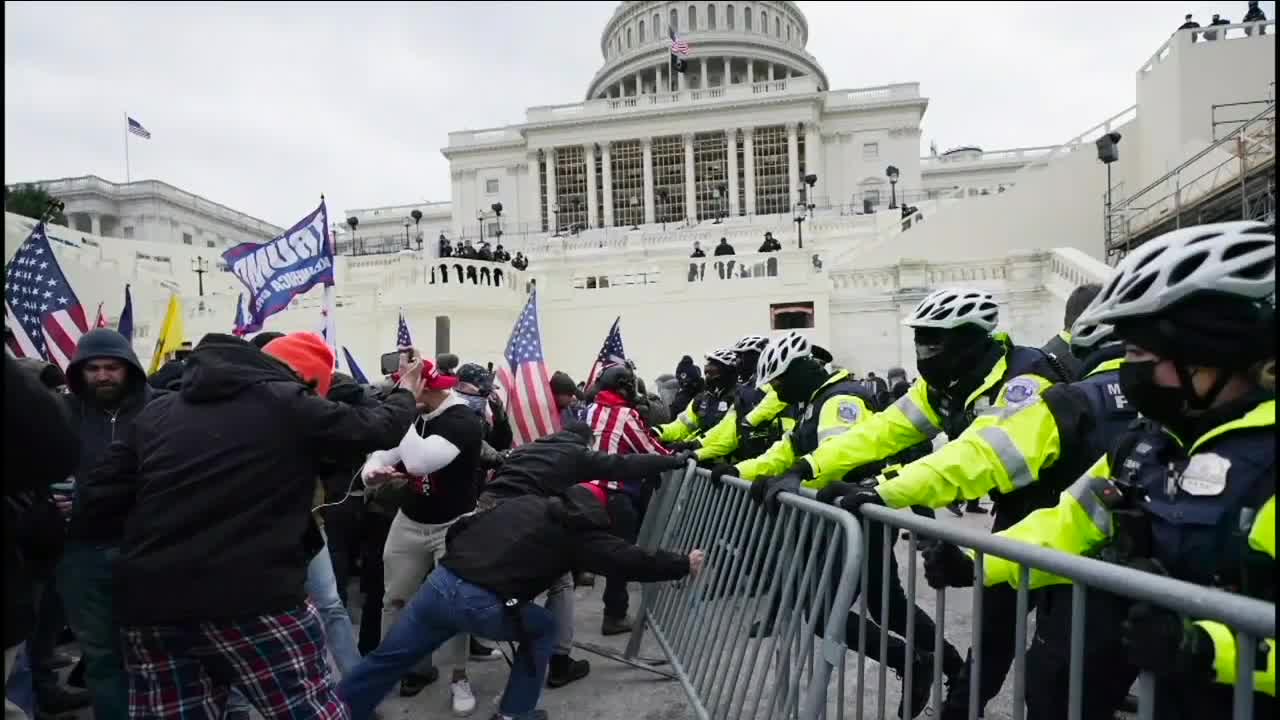 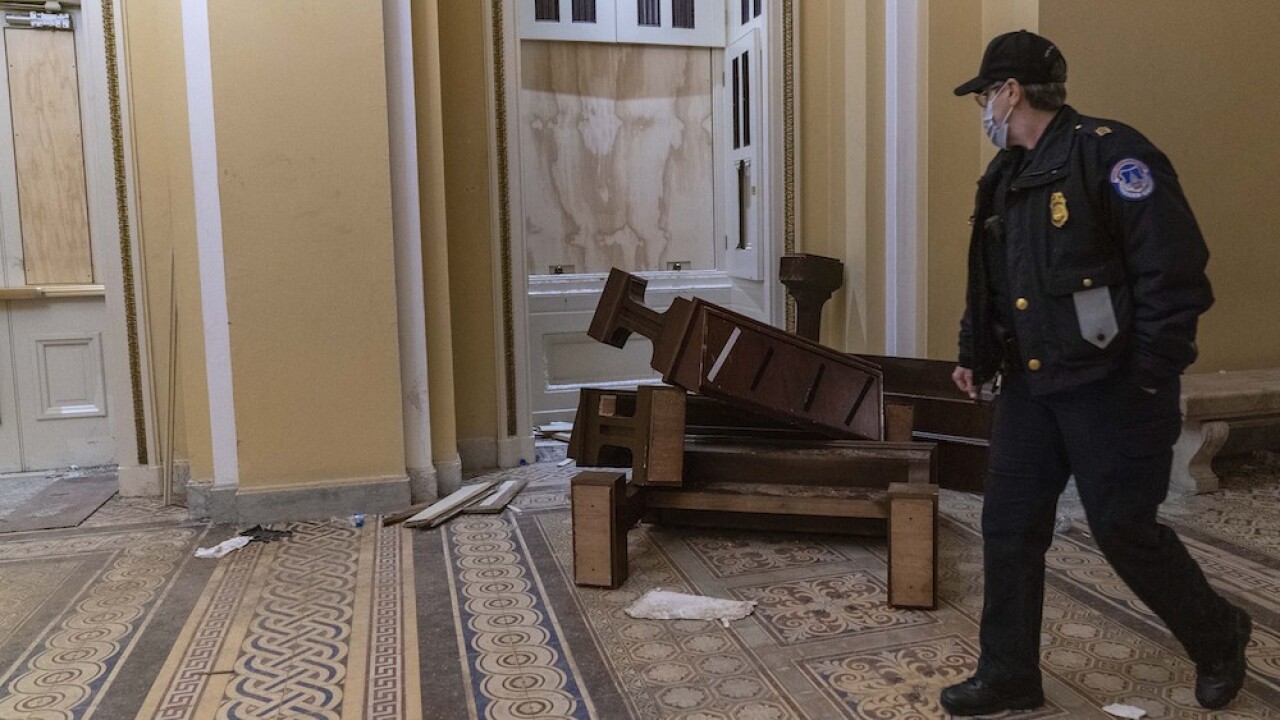 WASHINGTON, D.C. — One day after an insurrection at the United States Capitol, many are questioning the preparedness and response from law enforcement on Capitol Hill. How were rioters able to access the Capitol building so easily? Why weren’t they stopped? What took so long? Denver7 is taking a 360 look at the response to the Capitol Hill Police’s response.

Several Colorado lawmakers were still inside the House Chambers when rioters entered the Capitol building.

“I was absolutely aghast and shocked to see how security was breached like that,” Congresswoman Diana DeGette said.

DeGette says there will be an investigation into what happened.

“We’re going to find out what went wrong. And it’s obvious to me that it was woefully poor preparation by the Capitol Hill police,” she said.

“If this was a military operation I were a part of, instantly the chain of command would have already been relived,” Congressman Jason Crow said.

Crow was also inside the Chambers at the time. He assisted Capitol Hill police in barricading a door, using his Army Ranger background. On Thursday, while he credited the bravery of the officers he worked alongside, he also called for people’s jobs.

“The (Senate) Sergeant at Arms has already tendered his resignation and that resignation will be accepted and and we are encouraging the Chief of the Capitol Police to do the same,” he said.

The former Chief of the U.S. Capitol Police, Terrence Gainer, spoke to CNN about what happened Wednesday.

“We failed. We did not secure the Capitol and people need to be held responsible and explain what went on,” he said.

Gainer was critical about the preparation and strategy of law enforcement as well.

“It’s clear to me the police were outnumbered and they underestimated the strength and level of violence in that crowd and overestimated their ability to control the crowd,” he said.

Others upset at Capitol Hill police

On Thursday, Speaker of the House Nancy Pelosi echoed calls for the resignation of the Chief of the Capitol Hill police force.

Washington D.C. Mayor Muriel Bowser called on the newly-sworn in Congress to form a bipartisan commission to look into what happened in order, "To understand the catastrophic security failures that happened at the Capitol on January 6th 2021,” she said.

The Chief of the Capitol Hill police released a statement on Thursday, in many ways defending his officers.

Steven Sund wrote that his officers were outmanned by the armed crowd, many who carried “metal pipes, discharged chemical irritants, and took up other weapons against our officers.”

Sund went on to say that the USCP was also involved in two other incidents where bombs were found at the time.

Over fifty USCP and Washington D.C. Metro Police officers were injured, according to the statement.

“The USCP is conducting a thorough review of this incident, security planning and policies and procedures,“ the statement concluded.

By Thursday afternoon, the Associated Press reported Sund would resign from his post effective Jan. 16. Sund reportedly turned down assistance from the federal government both ahead of the riot, and even amid the riot.