Kids and money: How much is 'normal' for an allowance? 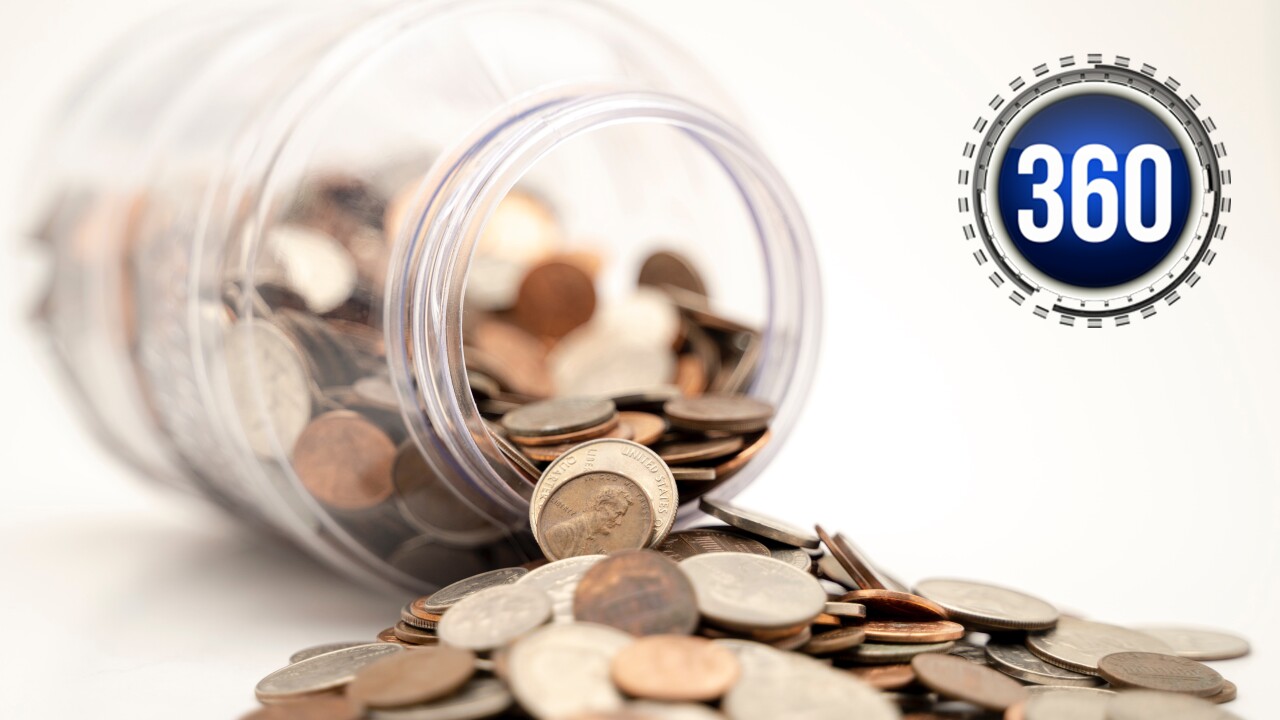 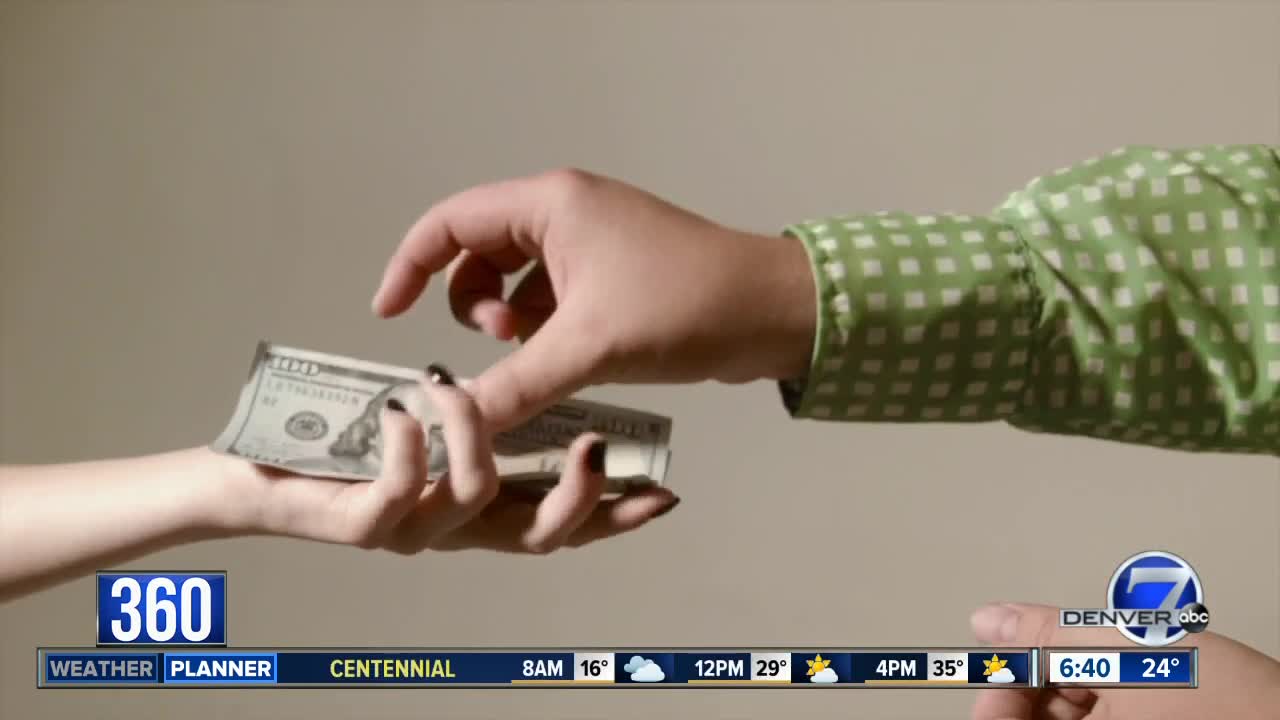 A survey by the American Institute of Certified Public Accountants found the average allowance is now $30 dollars per week, with the typical recipient around the age of 14.

Denver7 decided to survey parents, teens, a financial literacy expert, and a teacher to find out what's "normal" and what kids are spending their money on.

Teens reveal how much they receive

We talked with teens in Denver and Littleton and didn't find anyone getting $30 per week, but most get some money from their parents.

"I get around $20 a week to get some things from Chipotle or Subway," said Emma Lowe, a student at Littleton High School.

"I'm 14 and that’s how much I get for my age, so I get $14 a week," said Dash Cooper, another Littleton High School student.

So how are parents determining what's fair for an allowance? In the AICPA survey, 80 percent of parents who paid an allowance expected at least one hour per week of chores.

Denver parent Deborah Saint-Phard said she recently doubled her daughter's allowance to $50 per month, but she also doubled the chores. And she expects them to be done correctly.

"If the chores aren’t done the way they need to be done to my expectations, then I clean it, and I charge them," Saint-Phard said.

Parent and Adams 12 business teacher Hilary Wimmer took an even tougher stance, saying kids are "paying rent" with their basic chores, and allowance should only be awarded for extra tasks.

"If we just give them money for living there, they’re really learning virtually nothing about it," Wimmer said.

But parent and financial literacy expert Rachel Namoff said allowances are about more than just paying kids for work.

Namoff uses allowance to encourage responsibility, by giving her kids "matching funds" for any money they decided to save or donate to charity.

Hillary Wimmer feels parents should be guiding their kids on how to save and spend their money. Wimmer was recently named Colorado's "Teacher of the Year," and is on a mission to make financial literacy a required high school course. She worries kids today aren't learning good habits.

"I like to tell my finance kids, seven out of ten Americans are living paycheck to paycheck, so go to the mall, count ten people, and seven of them should not be there," Wimmer said.

She encourages parents to be open with their kids about the family's financial situation, and if parents choose to pay an allowance, use it as a way to teach financial responsibility.