Is dodgeball a competitive sport or a 'tool of oppression,' as Canadian researchers found? 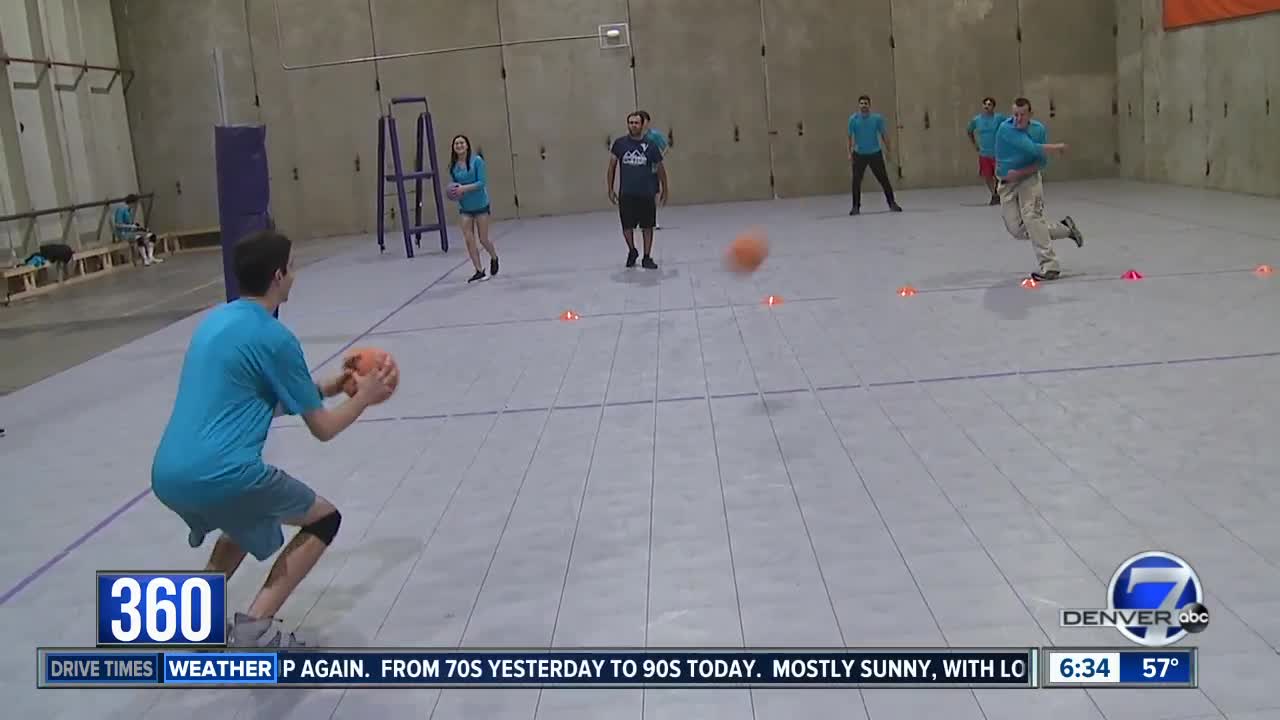 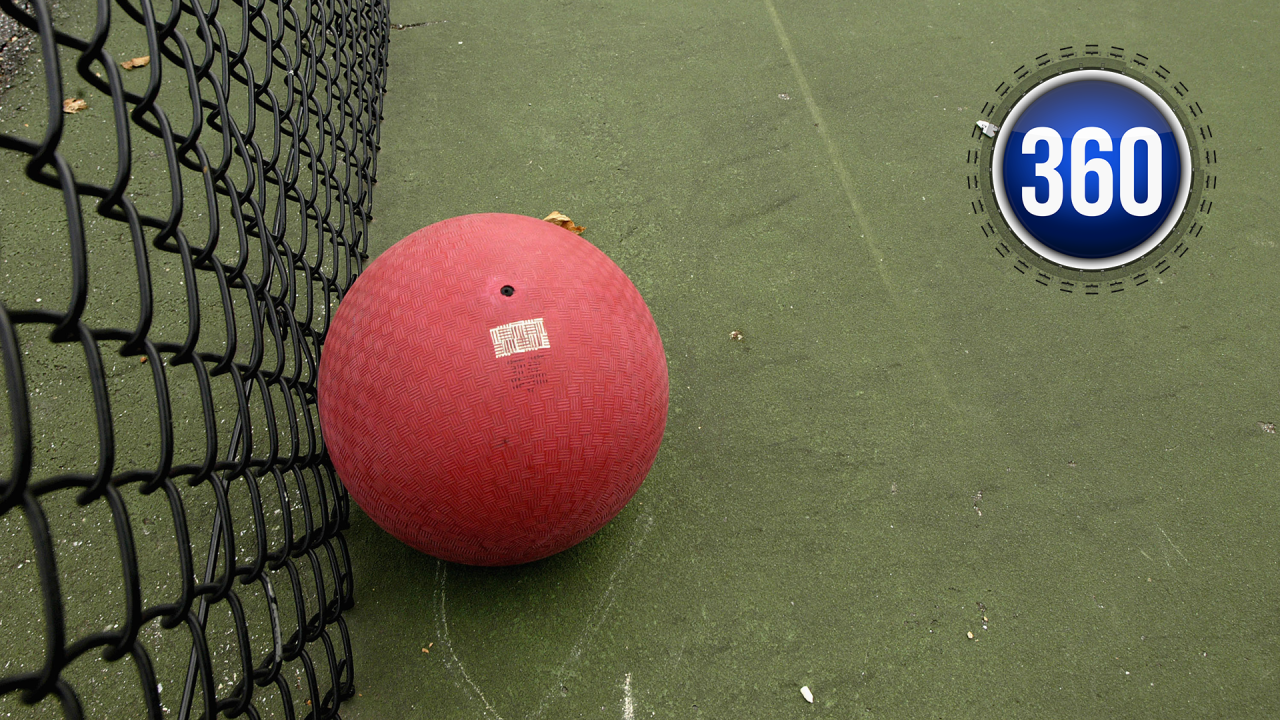 DENVER — We all remember playing dodgeball in school, and like any sport, some people enjoyed it more than others. But is that the same as sanctioned bullying?

In June, Canadian researchers presented a report calling dodgeball a “tool of oppression” that shouldn’t be played in school.

Denver7 is taking a 360 look, getting perspectives on dodgeball from a dodgeball game organizer, a psychologist, a gym teacher and a 10-year-old girl playing dodgeball for the first time.

“Our matches are only about 45 minutes, but by the end of it everybody’s sweating, everybody’s drenched and had a good time,” he said at a recent match.

But Shawn Worthy, a professor at Metropolitan State University of Denver says dodgeball does have some characteristics that could lead to bullying.

“It’s one of the few sports where individuals are targeted with something, with an object,” he said. “You can choose teams, where it’s one side against the other side, and the other side may be people who are less desirable,” he added.

Worthy doesn’t believe dodgeball needs to be banned, but says kids should be allowed to opt out.

It turns out few metro area schools even play dodgeball because it’s not approved by the Society of Health and Physical Educators.

Denver Public Schools said in a statement, "Dodgeball is an activity in which the sole purpose is to eliminate players by hitting them with an object, which is not conducive to a safe social emotional environment for students.”

At Everitt Middle School in Wheat Ridge, physical education teacher Brad Hull tries to promote positive competition. He arranges team sports with smaller groups to give kids who aren’t as skilled a chance to play. He also changes rules in games to promote teamwork rather than scorekeeping.

“My main philosophy as a P.E. teacher is to promote lifetime activities they can participate in for a lifetime,” said Hull.

Then there’s Emily Anderson. She doesn’t play dodgeball in school, but she enjoyed the friendly game with Meet. Play. Chill. She says in her school they’ve talked about bullying, and standing up for others.

“If someone’s lonely, if it’s a new kid, at least reach out and ask if they want to play, or if they want a friend,” she said.