Is Denver International Airport really the best airport in the U.S.? 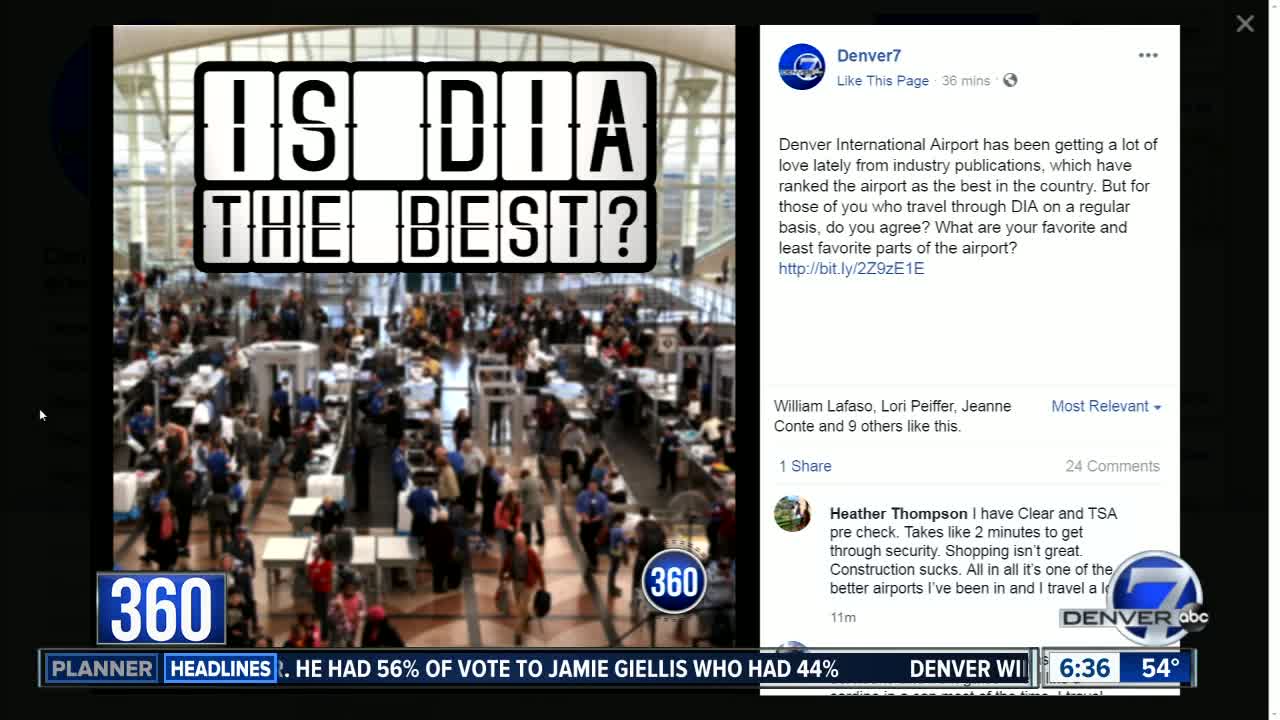 Several publications have named DIA the best airport in the United States. Do you agree? 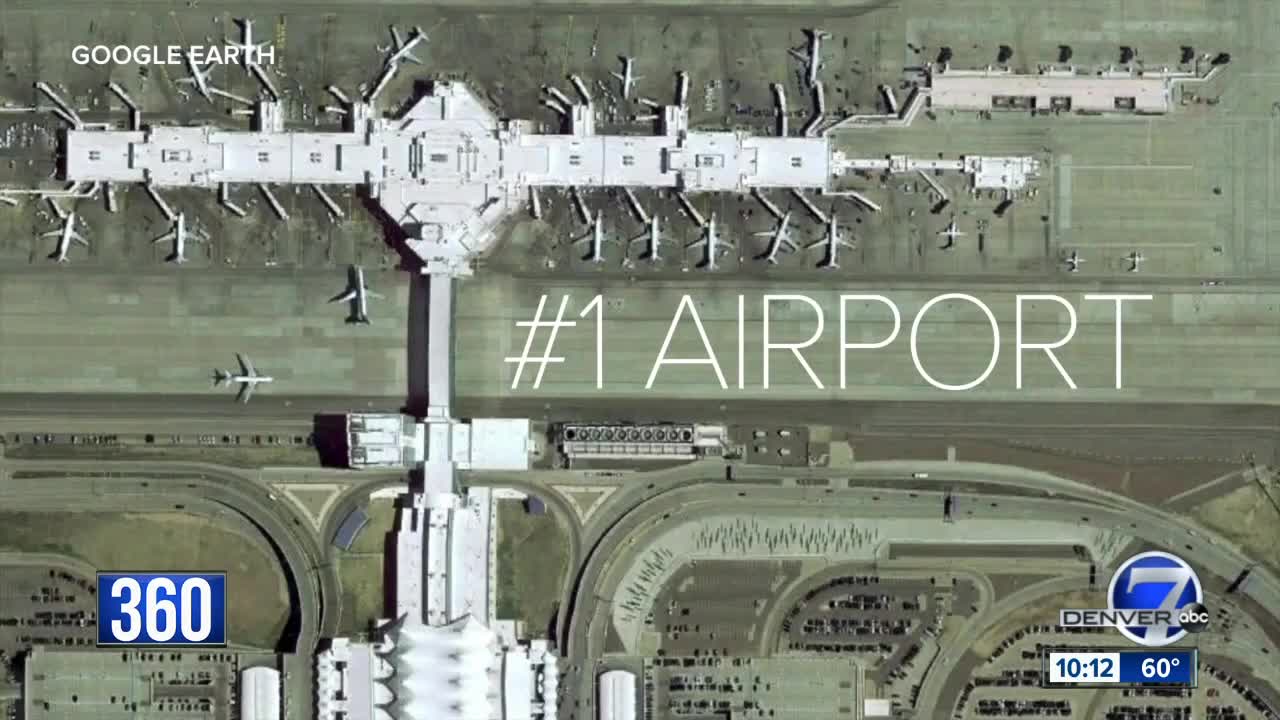 DENVER – Denver International Airport is getting a lot of love lately.

The Wall Street Journal released the results of its first-ever U.S. Airport Rankings, which used 15 different metrics to identify which of the 20 largest airports in the country treat its travelers the best, and DIA came out on top.

Skytrax ranked Denver 29th in the world, which is the highest ranking of any airport in the U.S. Denver came in second among North American airports, landing behind Vancouver, British Columbia.

But if you've flown out of DIA recently, you probably know there are plenty of added headaches with the construction of the Great Hall and aging facilities. While at the same time, seasoned travelers know it could be worse.

That is why Denver7 is taking a 360 look at multiple perspectives on whether DIA lives up to the top ranking.

Out of state passenger thinks DIA is a dream

Hyperion Knight is a pianist who lives in New York City and travels at least one a month. This month marked his first visit to Denver.

"There's plenty of space, it doesn't feel claustrophobic and there's absolutely no trouble getting any service," Knight said. "If you're traveling abroad at JFK, you may very well have to walk for close to half an hour to get to your gate. That's typical."

Compared to the congested and landlocked airports he has back home, Knight is a big fan of DIA and said he can see why it's been ranked No. 1.

Nycki Simmons traveled for the first time through DIA for a mom's weekend with her friend and is not sold on the No. 1 ranking.

Simmons said she would like to see more shops and places to buy souvenirs. She also thinks security could use improvements.

"It's a nice size; security's kind of slow," said Simmons.

"I would rate DIA an 8 out of 10," said Erin Williams, who flew in from Mexico City.

Williams said the process was fast and efficient and that she felt respected throughout.

"We hear a lot about how difficult it is when you're entering the U.S. and I didn't feel any of that," said Williams.

Randy Schroeder is a proud dad who lives in Morrison. While he said some parts of the airport are good for families, he added that he would like to see more dining options.

"We do like the trains for families. Everybody likes the trains; you can sit up front and look at the tunnel," he said.

Schroeder would like to see more dining options and was surprised by DIA's top ranking.

"Frankly, it's a little bit surprising. I don't love the dining options. It feels slightly old," he said.

Then, there's the bathroom situation.

"The bathrooms are kind of yucky," said Schroeder.

Like many travelers, he's hopeful the construction of the Great Hall will come with major improvements.

"Hopefully, in the next few years, as we make some updates, I think we will be hands-down the best," said Schroeder.

Airport spokesperson says construction will be worth the wait

Despite the Great Hall being delayed until at least 2023 due to bad concrete, Emily Williams with the airport said it will be worth the wait.

"We're going to have great new local concession options in the terminal, and then the passenger experience out at the concourse is going to be so much better too," said Williams. "We're expanding all three of our concourses."

The addition of more gates will also mean more food options in the concourses. Williams said the airport is investing $3.5 billion to give the airport's aging facilities a much-needed facelift, which includes those “yucky” bathrooms.

"Our bathrooms are getting an upgrade, which is very exciting for our passengers," she said.

From the airport's point of view, officials believe their focus on the passenger experience across the airport is what has led to the airport getting national and international recognition.

"From a pilot's perspective, one of the most advantageous things about Denver International Airport is the flexibility and the efficiency that's offered through its well-thought-out design layout," said pilot Tanya Gatlin.

She also said DIA's space and six runways, which allow multiple jets to take off and taxi at the same time, are a huge benefit to pilots and passengers.

"That leads to less congestion, greater efficiency and reduced travel time for passengers because we're not stopping and starting and waiting constantly," said Gatlin.

The biggest area she sees a need for improvement is the need for more gates so passengers aren't stuck as long on the tarmac when they land, but DIA already has a plan in the works. Gatlin said she stands by the ranking.

"From a pilot's perspective, we don't get a lot of surprises here and that's a good thing," she said.