After the blizzard, a social media storm 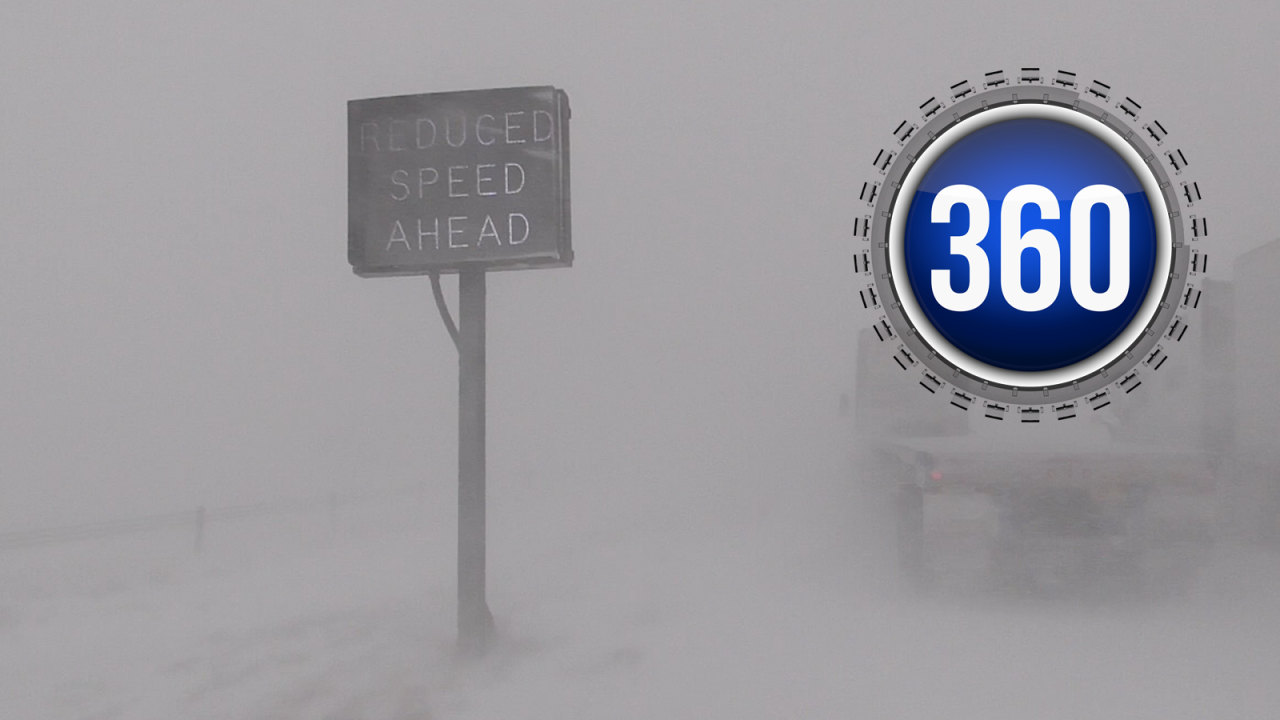 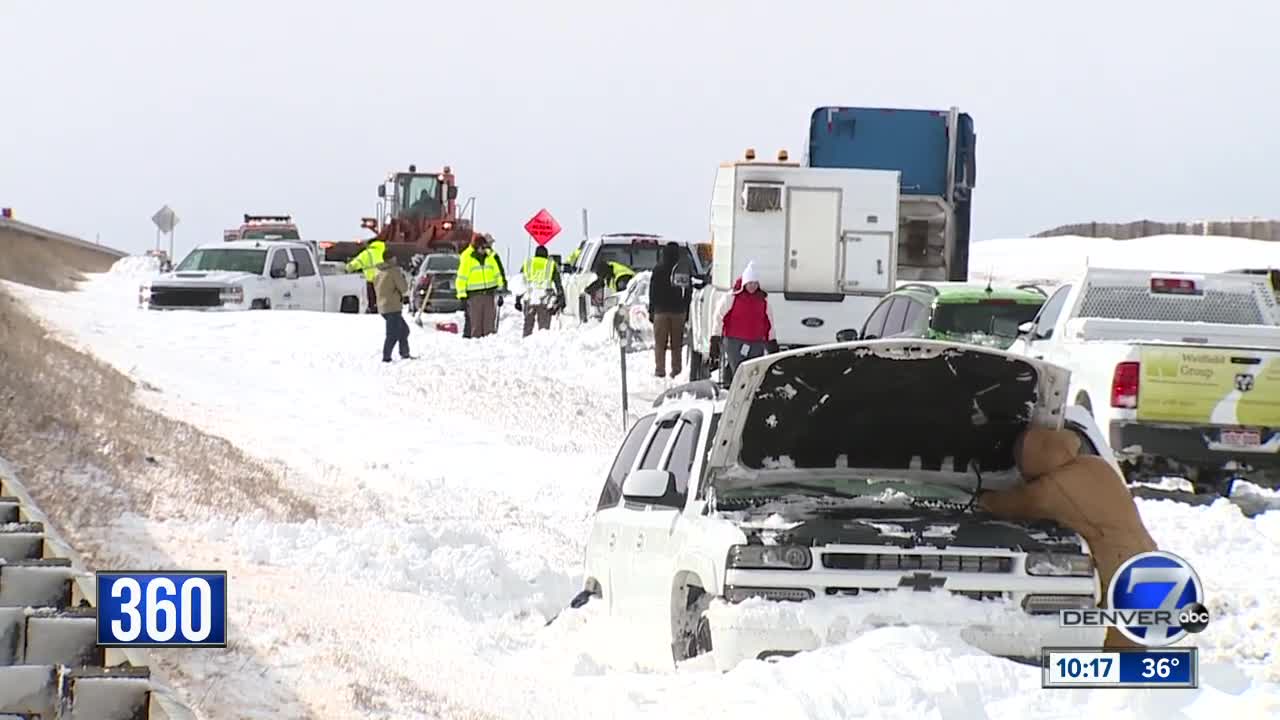 DENVER — This week's record-breaking blizzard stranded hundreds of drivers, knocked power out to hundreds of thousands and left grocery store shelves empty. But some people called it "barely a storm," and say Coloradoans are getting "softer" when it comes to dealing with winter weather.

The social media storm that accompanied Wednesday's "bomb cyclone" blizzard has some calling out "snowflakes," Millennials and "transplants" for the disruption that the storm brought.

People like Ross Dannelley, who posted: "With each generation, the entire world goes more soft."

Larece Younger commented: "It's all the transplants moving in who can't drive in the snow and ruining it for the rest of us!"

The comments just kept coming in, a flurry of social media critics.

So, we'll now hear from a certain trusted meteorologist to put the storm in context, a professor who studies how Denver's growth might make us more vulnerable during storms and law enforcement, putting their lives on the line when conditions were at their worst.

We begin with a man who's been covering Colorado weather for a long time and says "Soft? Bring it!"

"I don't think we're really getting soft. It was a big storm," said Denver7's Chief Meteorologist Mike Nelson. "The lowest barometric pressure ever on record for a storm here in Colorado, and we had wind gusts to 75 mph. That closed down a lot of stuff and it's a little scary sometimes."

Looking at all the transplants coming to Colorado, University of Denver Professor Andrew Goetz just wrote a book on growth and change in the Mile High City. He said, much like a photo he tweeted showing how Denver used to remove snow with a horse-drawn plow, a lot has changed, and the bigger the city, the bigger the blizzard impact.

"Maybe 20 or 30 years ago if we had a big storm, not this big, but big, we might have been able to handle it a little better just simply because we didn't have as many people," said Goetz. "We weren't traveling as much on the highways."

As the city spreads over a larger area, people travel more. Everyone remembers the good ol' days.

"We actually went to school. We went to work. But again it really comes down to we're living in a different place now," said Goetz. "It's bigger. There are more people, and the risks are greater. So, it makes sense for school and businesses to take the cautious route."

Some people braved the blizzard to save others. Nothing soft about that.

Still, Colorado natives, such as Carol Clark emailed me that blizzards in the 80s had "so much more snow."