Is August the new September? The reason behind Colorado's school start times 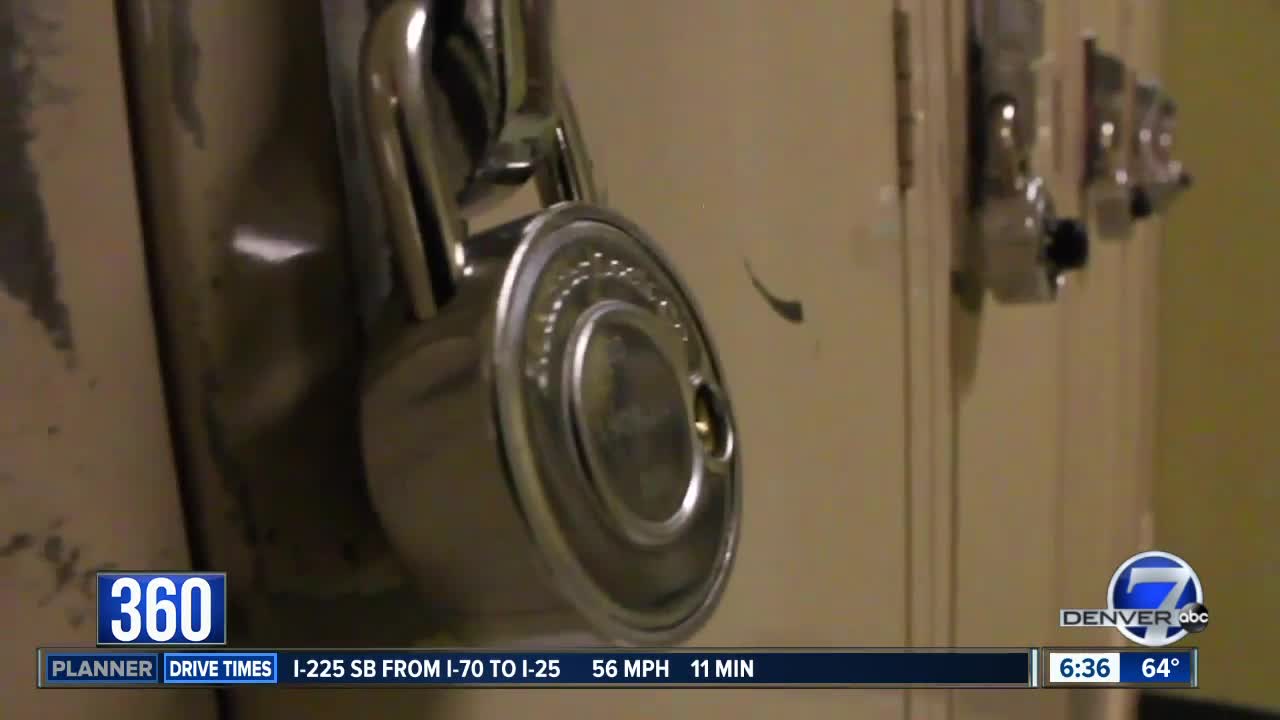 There's no shortage of opinions on this topic: When should kids start and end the school year? 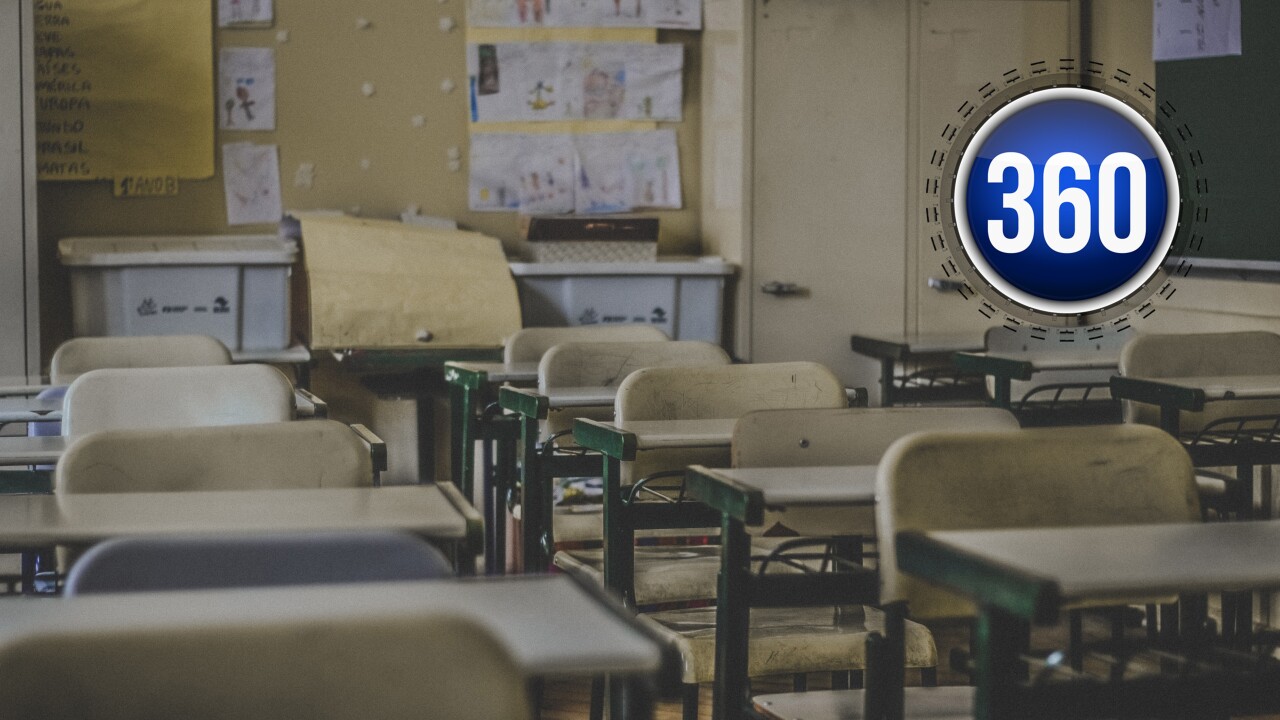 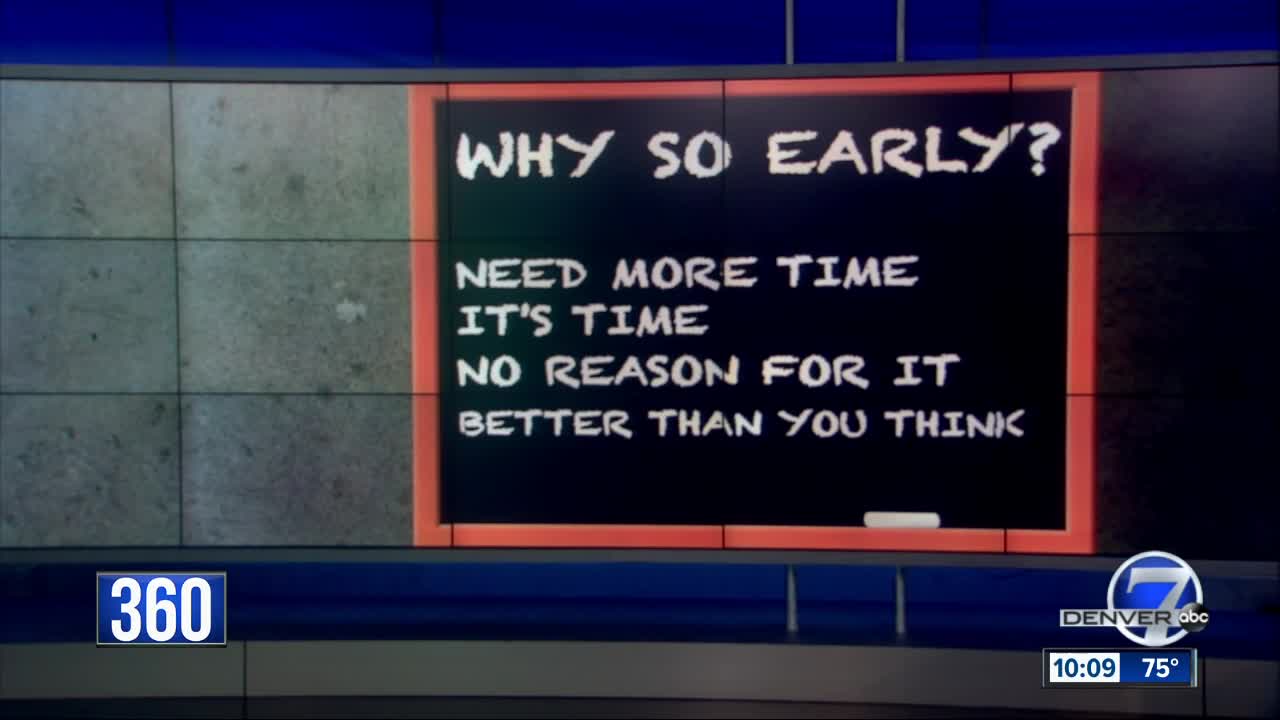 There's no shortage of opinions on this topic: When should kids start and end the school year?

Is August the new September? Or should it be the other way around?

As students across Colorado get ready to head back to school, Denver7 is going 360 for multiple perspectives on the contentious school calendar debate.

MORE: Here’s when Denver-area students go back to school for the 2019-20 school year

Brielle Rupp, 8, is ready to go back to school. She had her fun this summer and said she's anxious to get back in the classroom.

"I'm excited and I really like summer, but also I like seeing my friends a little bit more," Rupp said.

"I used to live in New York and school would start later," said 12-year-old Brooke Gilberston. It's just a lot of homework and a lot of stuff."

"It feels a little early because it feels like summer just started and it's still beautiful outside," said Boulder parent Marike Fitzgerald, whose daughter is going into kindergarten this year. "This August start still feels like we're in the middle of summer."

School districts say there is a method behind the madness

Matt Flores is the chief academic officer for Jefferson County Schools, one of the many voices behind the district's school calendar.

"A lot goes into making the school calendar every year," he said. "The community does a great job of telling us what they like in a calendar."

Flores said school districts across the state must first meet instruction time requirements which are set by the Colorado Department of Education under state law.

"At the secondary level, 1,056 hours and a certain number of instructional hours; at the elementary level, 968," Flores explained.

Regardless, he said they still get this question all the time, "Why don't we start until after Labor Day?" But it's also met with a question: "Why can't we end before Memorial Day?"

Flores said the answer is simple: Under the guidelines set by the state for the number of required instructional hours, you can't have both.

If school ends before Memorial Day, which most schools in Colorado do, then schools must start again before Labor Day. Go the other way around like many schools on the East Coast, and the schools' days often drag into early June.

Another fun fact comes from Randy Barber, head of communications for Boulder Valley Schools. He points out there was also a time in Colorado when high schoolers had to take their final exams after winter break and not before.

"Students used to have to study over break and then take their finals when they got back in January. That was kind of a mess; they hated it," Barber said.

Other factors at play are snow days and vacation during the school year. Districts that take a full week for fall break or at Thanksgiving, for example, will tend to have earlier or later start and end dates.

In Boulder this year, Barber also said bond construction projects are holding things up for a couple schools. Both Lafayette and Louisville Elementary are both started a few days later than the rest of the district to complete that work.

"Sometimes the way that the ball bounces that we had to extend summer break a couple days to make sure all the work got done in time," he said.

School districts, including Boulder and Jeffco, also have committees who meet to talk about the school calendars, which will then determine the calendars for future school years.

Teacher from out of state says the grass isn't always greener

Andrea Rehder teaches elementary school in Minnesota and came out to Colorado to visit family.

She said she finds kids are often ready to go back to school in August and those June end dates can also be tough.

"I think by August, kids are ready to go back to school," Rehder said. "In the spring, for us in Minnesota, our students are so anxious to get outside."