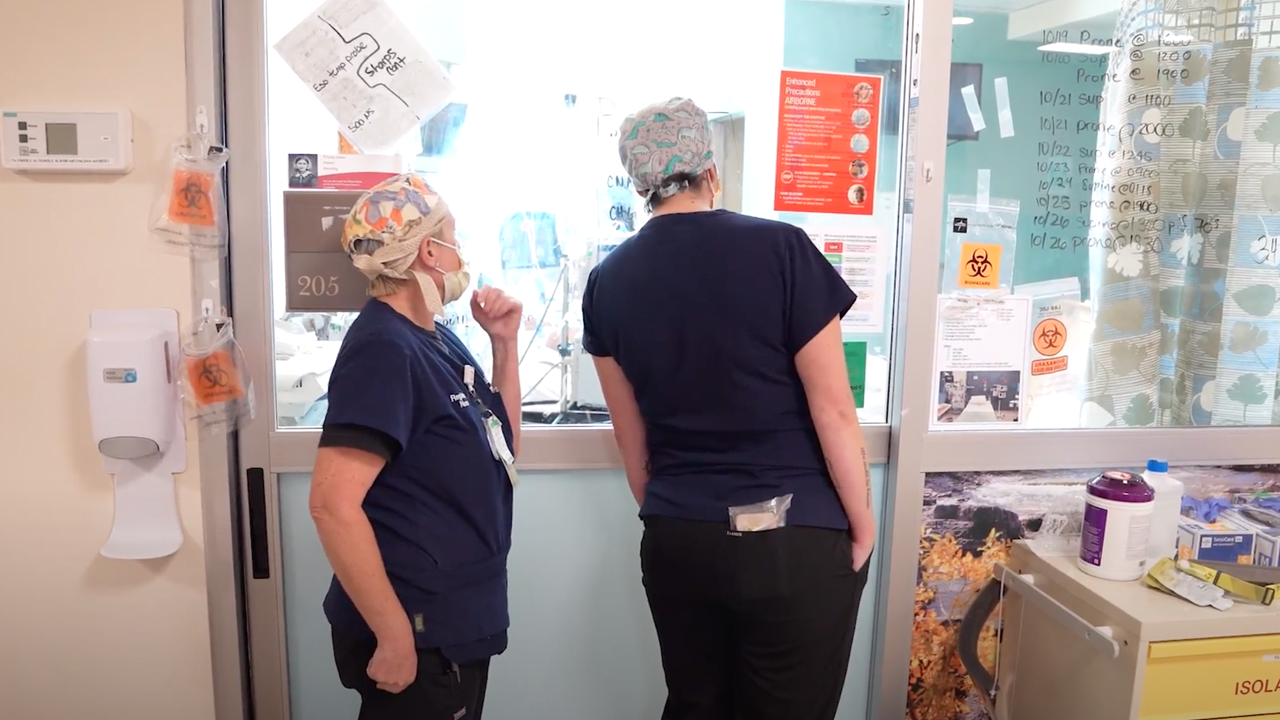 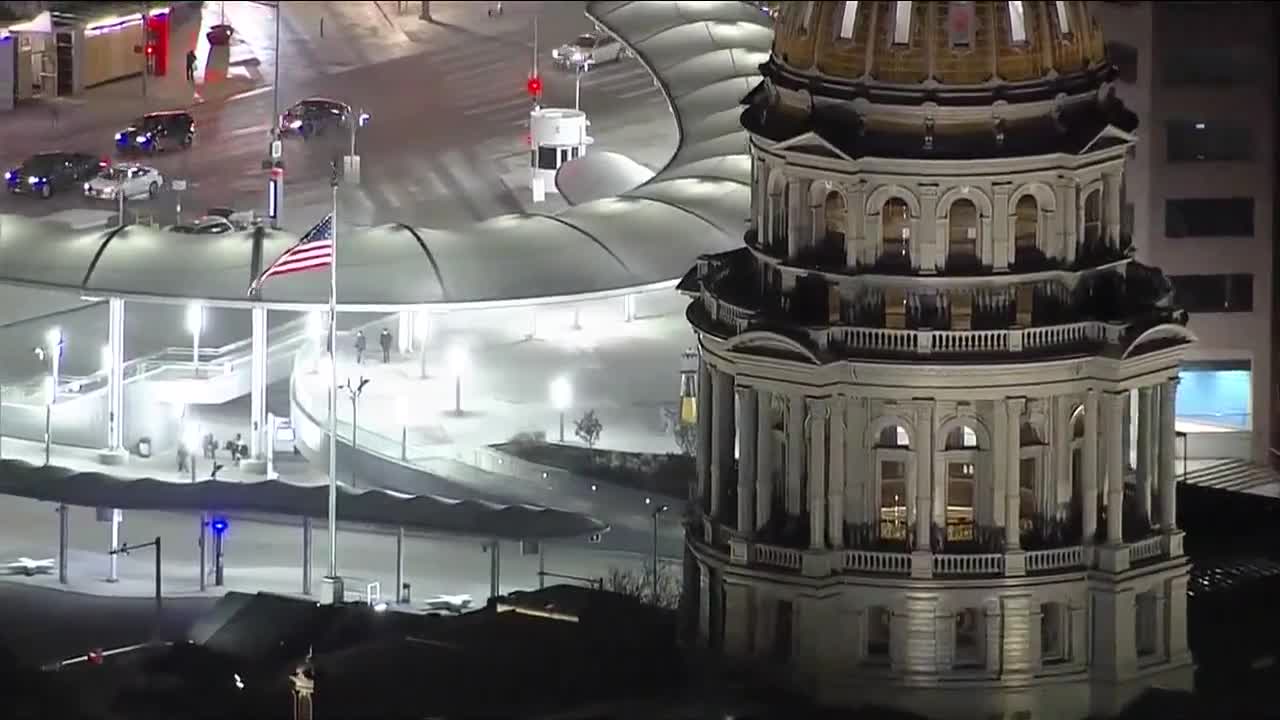 DENVER— The number of COVID-19 cases in Colorado continue to rise and now six metro public health departments are calling on the state to take restrictive action where it's necessary before it's too late.

On Nov. 5, the Colorado Association of Local Public Health Officials sent a letter to the state reading in part:

"Cases are increasing at an alarming rate," the letter read. "Contact tracing and investigation capacity is tapped."

The letter went on to say, "we would like to keep our community sectors and businesses as open as possible, but worry about delaying the "strong medicine" of a Level change until it is too late to be effective."

The COVID-19 dial dashboard set up by the state ranks counties bases on the number of cases in the county. Currently, 17 counties are in Level Orange, just one level below the Red Zone, which indicates a stay at home order.

Dr. Margaret Huffman, the director of Jefferson County Public Health, says it's crucial to create a bridge between counties and the state to develop a stronger voice of reason.

"The state dial allows for local public health to make determinations on their own. However, these are stronger and safer for all of us when we operate the entire system together," Dr. Huffman said.

Jefferson County Public Health and Tri-County Health Department have received threats from community members in the past following public health restrictions. Huffman hopes government support in counties where regulations may be elevated will help ensure everyone's safety in the community.

"The state has an ultimate authority and their voice carries a lot of weight," Dr. Huffman said, adding that they must work together with the state, "to keep from getting into that really dire territory and yet at the same time making sure that we are all healthy, and we're not overwhelming our hospital systems."

Time and time again, Governor Polis has made it clear that Coloradans must take action and responsibility to help prevent the spread of the virus.

"This shouldn't be confusing to anybody because it doesn't matter where you live in our state, avoid social interactions with others outside of your household these next few weeks," he said during the press conference on Monday. "Wear a mask wherever you're out, physically distance at least 6,8, 10 feet from others where you can and wash your hands regularly."

A spokesperson with the governor's office released this statement to Denver7 in response to the health department's letter.

"Local jurisdictions have always had the ability to enact more restrictive policies than those outlined in the dial and we need to trust that they will do that to protect the health and safety of their residents."

The letter goes on to say, "however, if there comes a time where we could lose lives due to lack of medical capacity, the Governor will not hesitate to take statewide action."

Mac Clouse, Ph.D., is a finance professor at the University of Denver. He says the economic recovery from the first shutdown is estimated to take between one and two years. He says a second stay at home order would devastate small businesses, bars and restaurants.

"It's pretty simple they are not going to survive, and that's why there is going to be a widespread pushback," he said.

Many felt the first shut down was too extreme. Clouse said that it's vital to determine which businesses will need to close down and which can stay open to reduce the economic impact. But he admits there is no ideal way to soften the economic impact of a stay at home order.

"There is a lot of division in the nation because of the election, so you already got a lot of people who are upset and now if they are told they can no longer have their business and their source of income to survive, that is just not going to go over well at all," Clouse said.