How young is too young? Denver7 takes the youth tackle football debate 360

Some argue for flag football 14-and-under 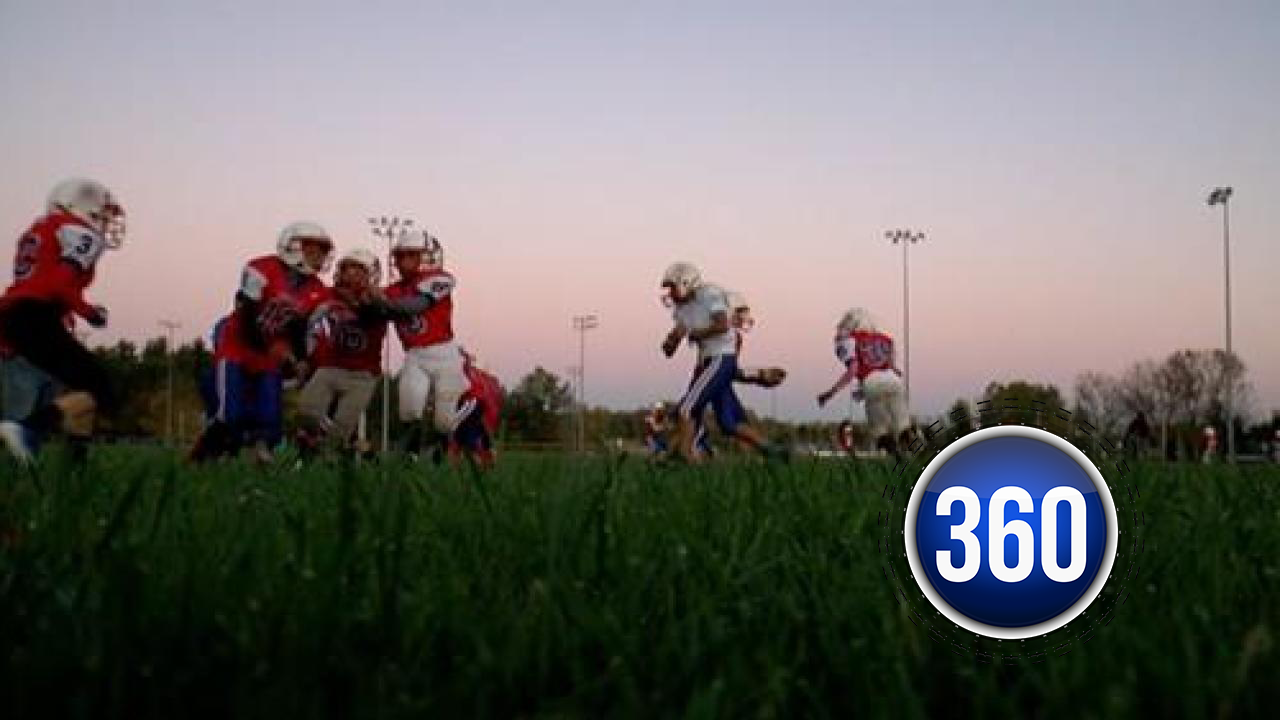 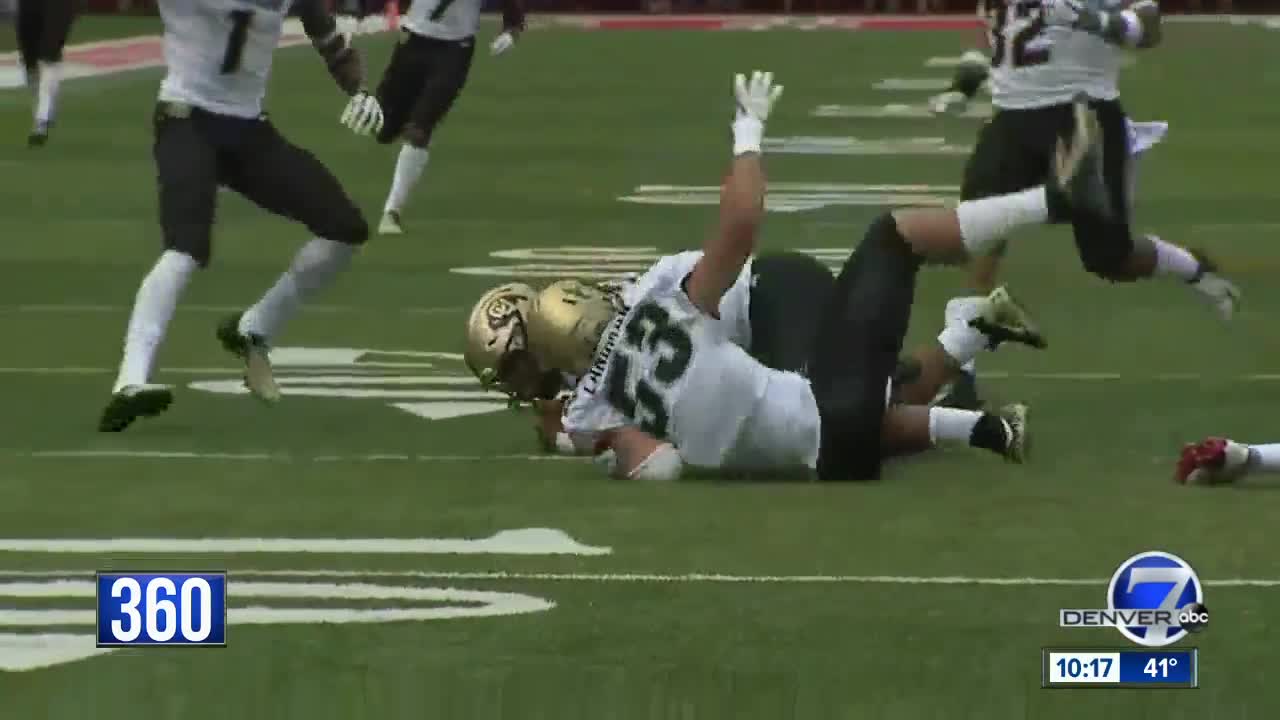 DENVER – Kids will be kids, but when it comes to tackle football, some adults are hoping for an interception.

"I think one of the big challenges with pads is that they can offer a false sense of security," said Dr. Brad Gulla at The Concussion Place, a physical therapy clinic in Colorado Springs.

And there's a national conversation happening right now about the toll of tackle, including a new PSA comparing youth tackle football to smoking.

“The younger I start, the longer I'm exposed to danger,” the child narrator said in the PSA.

But some parents say that's insane.

Michael Luper, on the other hand, is the founder of Under the Lights Flag Football in Colorado Springs. It’s a relatively new league for parents and kids.

Luper says its popularity is a game changer.

"They like it better just because they feel like their kids are having a little bit more fun," Luper said. "It's still just as exciting for the kids. I think a good starting age for tackle is the year before you get to high school."

But, others say that’s too late.

"I think 14 is a little late,” said Scott Barber, who has three boys. “I saw the new study by University of Colorado and I agree that we aren’t talking enough about the benefits of team sports, including tackle football.”

And many coaches believe the sport is being sacked without good reason.

"They never talk about the benefits of playing football and what it does for these young men," said a tackle football coach.

What isn’t a question is the love of the game in the U.S.

Although some research suggests the number of youth players is declining, tackle football remains one of the most popular sports among young boys.

"As a kid growing up, you always wanted to play for your home city,” said Ryan Arnold.

Arnold is still playing competitively, but he's also been sidelined a few times.

“When it comes to concussions, I've taken some shots,” Ryan said. “Your body gets hot. Everything pretty much shuts down. Your brain is rattled."

The Centers for Disease Control estimates there are 3.8 million sports-related concussions every year.

And doctors, therapists and other experts say the long-term effects can be devastating.

"When you have a concussion, there's many levels to the problems,” Tony Megna said. “The brain and the body cannot clear out these injuries."

Megna is a former player himself, a linebacker at the University of Wisconsin.

"It's essentially blood that is being brought up to the surface,” Megna said. “To help facilitate the restoration of the brain, not just to mask the pain."

Those who can be treated could be considered the lucky ones.

Darryl scored dozens of honors in 17 years as a pro football player, mainly in the Arena Football League.

His health declined rapidly as a result of CTE, a degenerative brain disease caused by repeated hits to the head.

"This particular day he was standing at the front door and he said, ‘I can't hold my head up.’ And I said, ‘What does that mean?’ And he moved his hand away and his head fell over,” Robyn said.

Robyn is now hoping for a Hail Mary of sorts to get kids and parents to realize the dangers.

"If there's anything that would help prevent another family to go through what we went through, we were willing,” Robyn Hammond said.

And there are conflicting studies out there.

A Boston University study shows kids who start tackle football at age 5 vs. 14 are 10 times more likely to suffer from CTE.

But a new University of Colorado Boulder study paints a much different picture.

It followed 11,000 kids between 7th and 12th grades for 14 years. The conclusion: those who played contact sports, including football, were no more likely to experience cognitive impairment in early adulthood than their peers who didn't play contact sports.

It’s a debate as American as tackle football, and one that will likely gain intensity as we learn more.