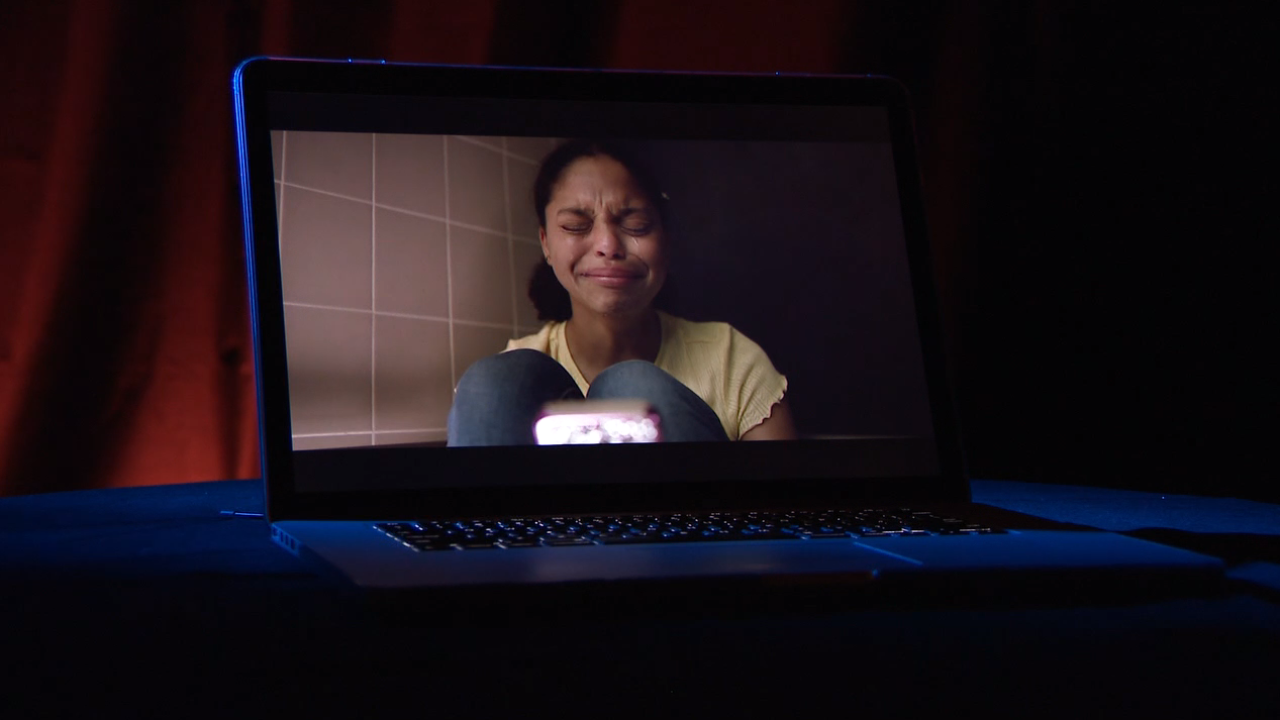 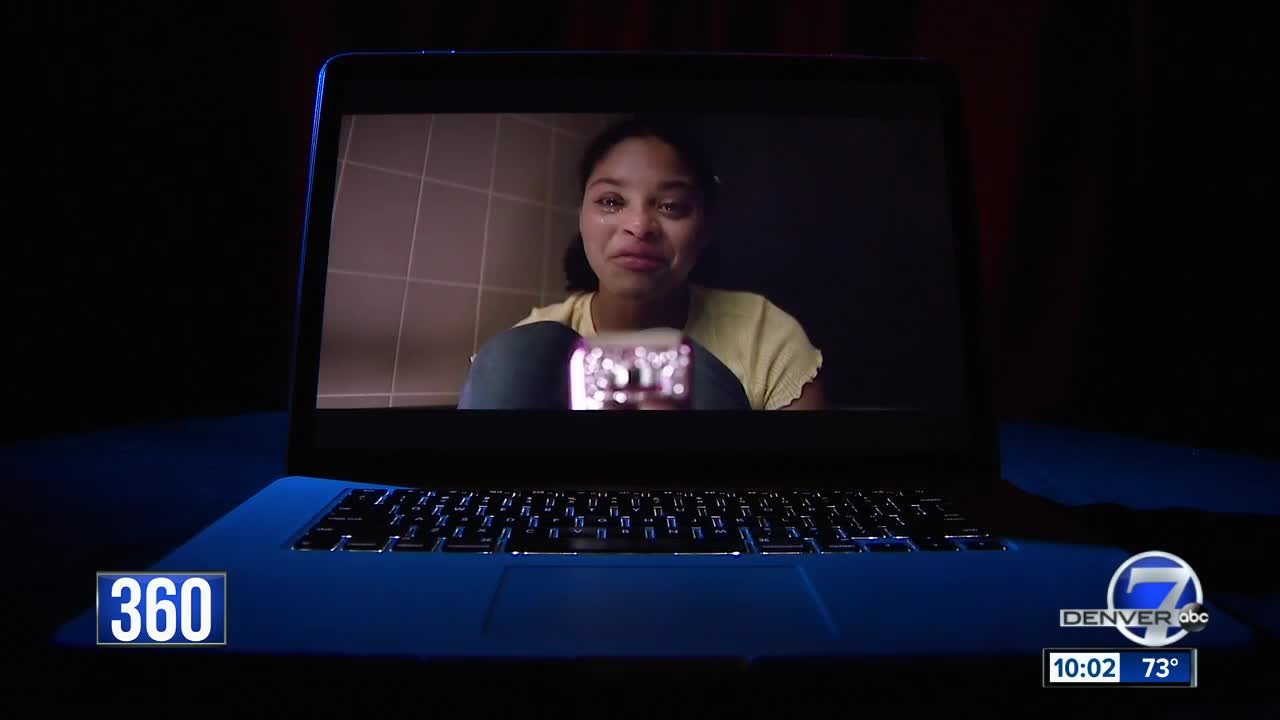 DENVER -- A grim public service announcement released by the nonprofit Sandy Hook Promise this week shows children using clothing, school supplies and anything around them to get away from a school shooter.

For the organization that created the video, the images are supposed to feel intense.

"We wanted to focus on this back-to-school time period this time," said Nicole Hockley, co-founder and managing director of Sandy Hook Promise. "Because parents still think of it as this rosy time where you're getting your staplers, shoes, folders and binders. Whereas, it's back to a time of violence for a lot of kids."

And while it is sparking conversation, many parents are asking if it goes too far. We go 360 to look at different perspectives including: an advocate, a child psychotherapist, a parent, teachers and a student.

"I can relate. And I know a lot of my friends can also relate," said Lauren Hill, a senior at Chatfield High School and the state director of March for Our Lives Colorado. Hill said her reality is that school shootings happen all around her. "Deer Creek Middle School, Platte Canyon High School, Arapahoe High School, Columbine High School and STEM. This just kind of brings to light things students think about every day here."

Now, she said, students are talking about the public service announcement, especially the final scene showing a girl texting her mother with the sound of a shooter's steps in the background.

"I think about all the time," said Lauren. "What I would say to my mom?"

Dr. Sheryl Zeigler, a psychotherapist with the Child and Family Therapy Center at Lowry said the video isn't meant for kids, but for adults, and it worked.

"I think that they did their job," said Zeigler. "I think the goals were, probably number one to get us talking, which it absolutely did. I think anything milder than that just isn't going to get people's attention anymore."

To her, the important message is at the very end: School shootings are preventable when you know the signs.

"Basically, it's everyone's job now if you see something, say something," she said. "It’s something that I think is created for adults for us to do something, so whether it’s me as a parent or an administrator or a teacher, for us to really be thinking, 'Do we have signs up? Are we talking to high school kids about signs? Are we trying to do preventative measures?'"

The president of the Colorado Education Association, Amie Baca-Oehlert released this statement on the video: "Suicide is the leading cause of death in Colorado for ages 10-24 according to a recent report by CDPHE, and mental health is one of the most important issues facing educators and families. The Sandy Hook ‘library’ PSA demonstrates an unfortunate and all too real scenario that our school children face today. There is a clear need for additional mental health supports and increased funding and resources necessary to ensure safe schools for all students and educators."

But for some parents, the video goes too far.

"It's almost like we're deputizing other children to look for other children who are problems. That is not a solution," said Bill Younkes, whose children went to Arapahoe High School. "The problem is much more complex than that, and the last thing I believe we need to do is panic children."

From his perspective, the video is an overreaction to school shootings, and he points to statistics showing far more risk of children being killed by family or people they know.

"Would we put out a PSA saying, 'Children, look out for your parents! Let's put scissors in your backpack in case a parent or sibling tries to harm you!' Of course we wouldn't," he said.

On Denver7's Facebook page, other commenters agree. Patty compared the video to 1950 and 60s "Duck and Cover Drills," posting, "We don't need to be terrifying our kids before school."

Amber comments that the video is "garbage propaganda," calling it, "Just another excuse to take law-abiding citizens' guns."

But Hockley said the message behind the PSA is about stopping the next school shooting however they can.

"My 15-year-old son started 10th grade. Last week and every single day, they practice active shooter drills, evacuation drills," said Hockley. "This is not right. We're practicing our kids what to do in the case of danger, not necessarily teaching them to prevent it from happening."