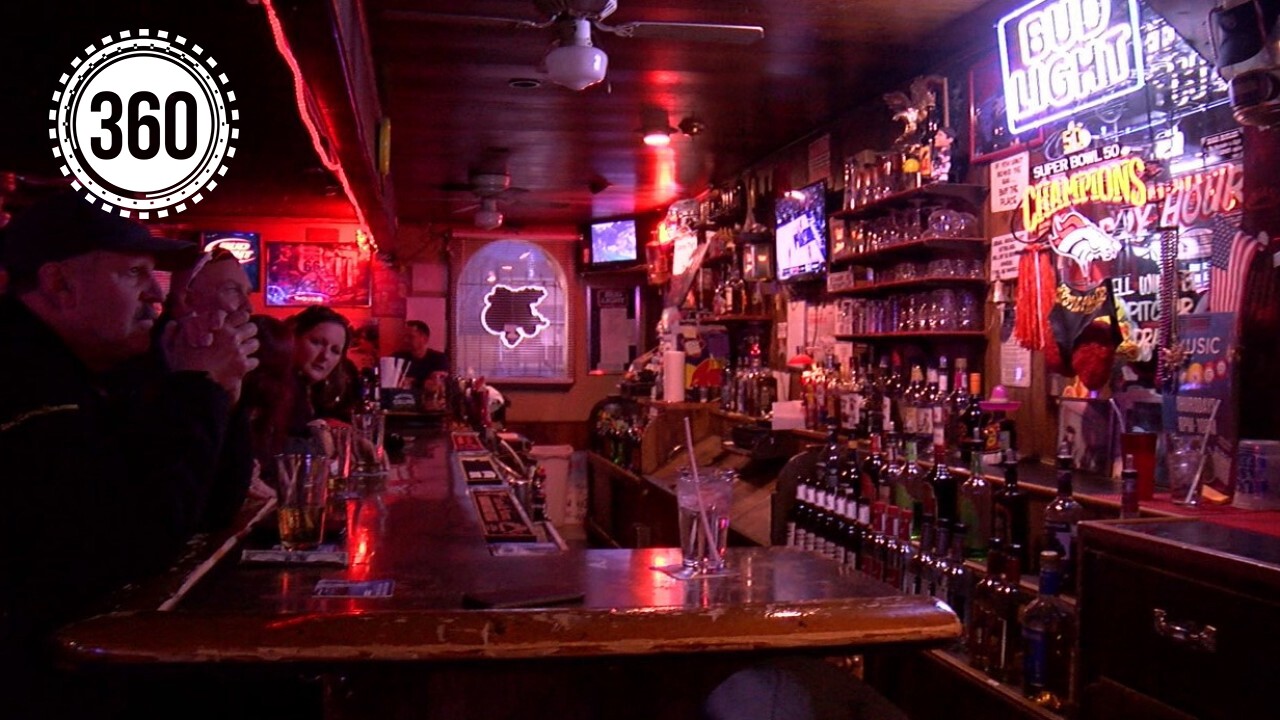 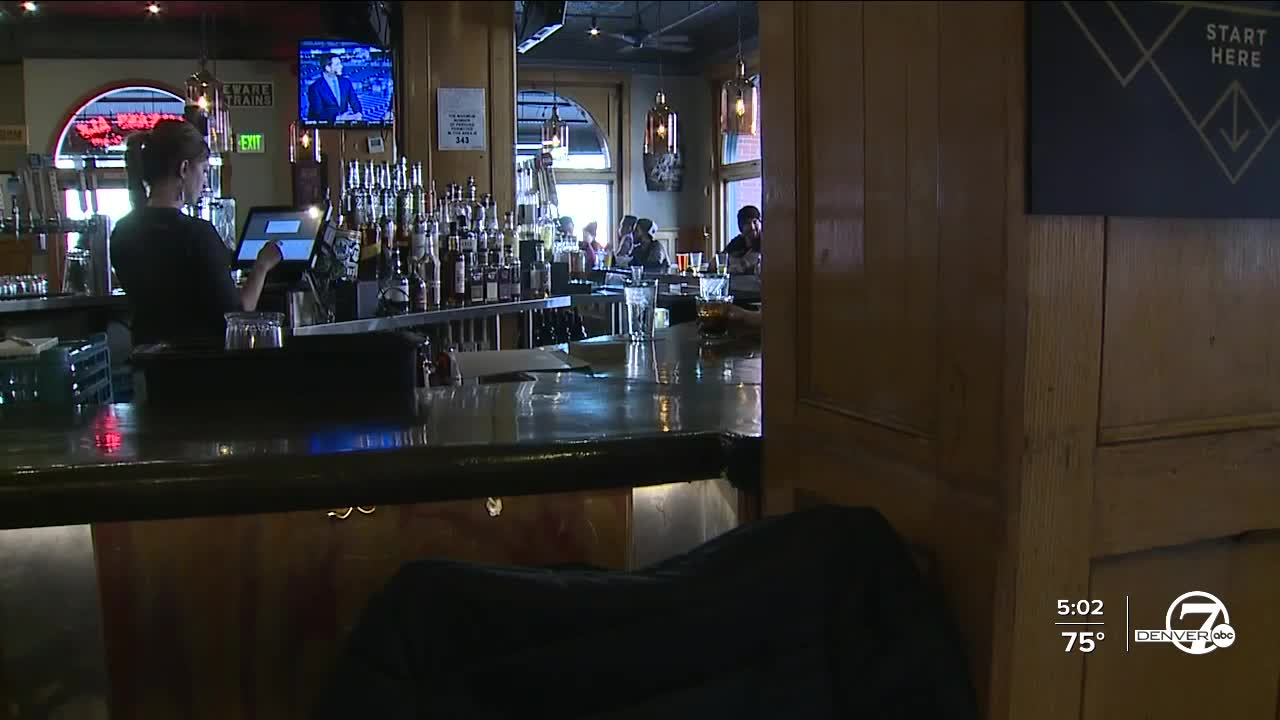 DENVER -- Last call orders will remain in effect in Colorado after a judge sided with Governor Polis’ mandate to stop the sale of alcohol at restaurants and bars after 10 p.m.

To the disappointment of many restaurant and bar owners, the governor’s order will remain for another three weeks.

One such owner is Brett McNamee, whose lifelong dream of owning a restaurant became a reality six weeks ago when he started running 3 Kilts Tavern on the 16th St. Mall.

McNamee's restaurants is in survival mode.

He says the 10 p.m. last call order is hindering his business' ability to grow and make a profit.

"I understand why this is all happening, I really do. I would like to stay open later. People are afraid and I get that, but at the same time we are a young company so I just need to make it happen," McNamee told Denver7.

Down on Broadway, Historians Ale House is also draining money.

In a statement, their general manager said in part, "We absolutely feel the crunch of the 10p curfew to the tune of thousands of dollars, even just losing the two hours to midnight on the weekends. But, we’re here, we understand, and we will do our part, because that’s how we get through this tunnel."

For Julian Noga, a patron at 3 Kilts Tavern, instead of a blanketed approach, those restaurants and bars that aren’t following the state guidelines should be the ones punished.

"I think if the health officials and the health department were maybe regulating a lot more, we would have the good ones stay alive and the ones that aren’t doing a good job hopefully get shut down", said Noga.

But the idea of shutting down bars to keep people safe wasn’t all Governor Polis’ idea.

It’s something even Dr. Anthony Fauci, the director of the National Institute of Allergy and Infectious Diseases, has echoed.

"The fundamental things of avoiding crowds, physical separation, universal wearing of masks, closing the bars, hand hygiene, those things matter and they can make a difference," Fauci said recently.

During the announcement of the order on July 21, Governor Polis said when people are out drinking late into the night, social distancing doesn’t remain a priority.

So, setting a curfew is the least bad choice to keep the economy open.

"Everybody knows this intuitively — is that, the state of inebriation, in fact, getting drunk – one of the main reasons people go out to these night time environments is inconsistent with maintaining proper social distancing and being safe," Polis said.

“We brought this lawsuit because we believed that the State’s policies were arbitrary. Sadly, our suspicions were confirmed as the State could not offer anything more than guesswork for decisions that are having a crippling effect on our industry. Worse, it’s clear that Polis has no clue how our industry works," he said on Twitter. "The Judge denied a preliminary injunction given how much deference the law gives the Gov.. But, the Judge also said that many aspects of these policies are arbitrary. We’re not done. The case goes on. And, the State is going to have a harder time in the next phase of the lawsuit.”