Game wars: Putting video game systems to the test before Christmas to determine which is best 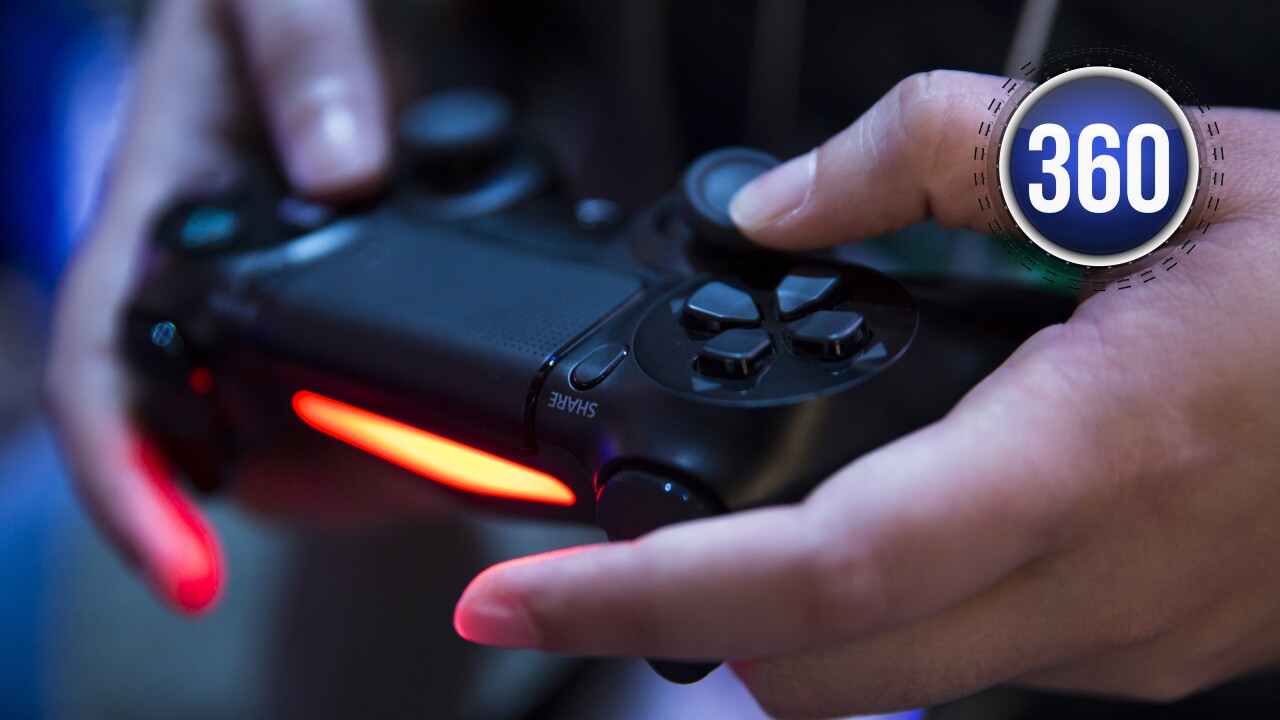 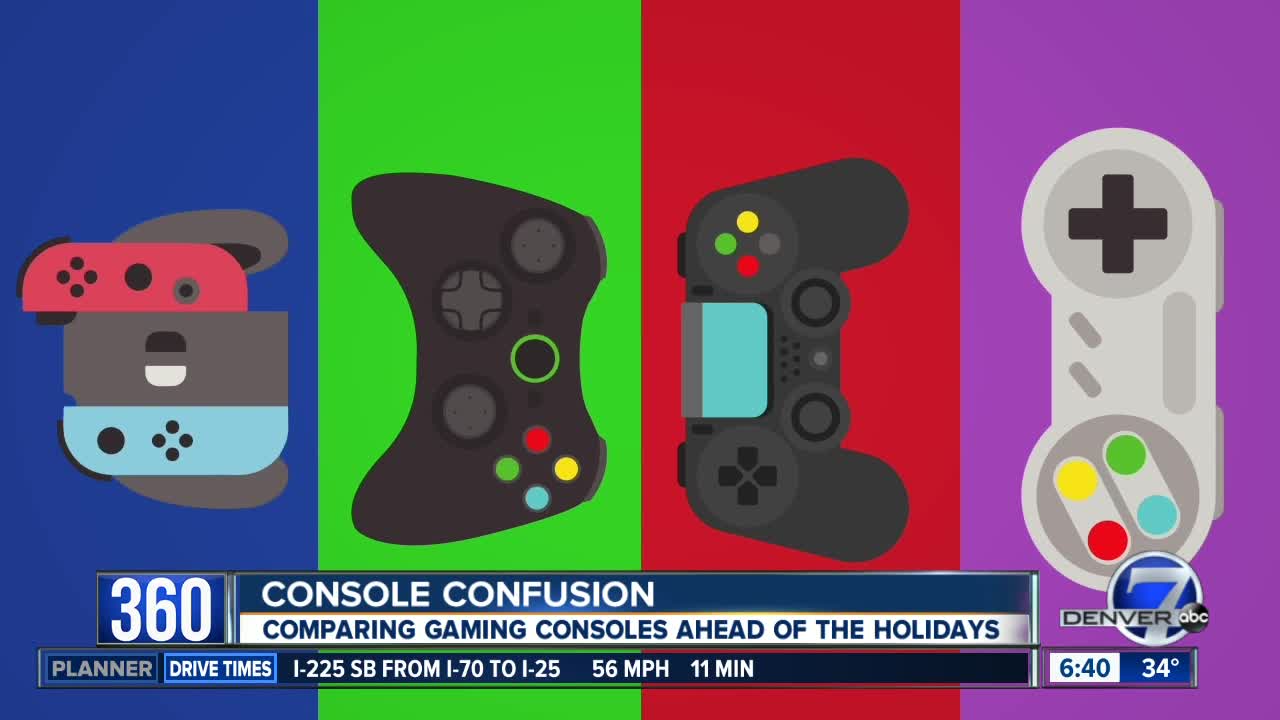 DENVER — In these modern and digital times, the battle over which gaming system trumps which is even more difficult to decipher.

And as we get closer to Christmas, many people are asking which system is right for their family and kids.

It’s fair to say gaming systems have come a long way since the days of Pac-Man and Super Mario Bros.

"It looks like a movie,” said Amr Gad, a gaming expert at Best Buy. “It's cinematic. It's beautiful."

"It's like watching a movie, but you're actually living through it," said Michael Lonberger, another gaming expert at Best Buy off Colorado Boulevard in Denver.

And the number one question gaming experts get — especially as the holidays get closer — is which system is better?

Because it’s not always easy, let’s break it all down so you can make the right choice.

We’ll start with the Nintendo Switch. All of our experts agree it is the most family-friendly console.

"It's the perfect console to start out on — especially for kids,” Gad said. “And for parents that want to find out."

“It's all bubbly, very animated,” Lonberger said. “There's no dead bodies lying around or anything. It's perfect for kids who are first getting into gaming."

And Scott Estes at the LocalHost video game arena in Lakewood said the games are pretty innocent.

"One of the most popular games is Stardew Valley and it's all about farming. That's all it is," Estes said.

And with Nintendo’s signature Mario series, as with most of their games, you can play against each other.

"If you're having a bunch of friends over for a party, and you guys want to play some video games, that's a more inviting system," Lonberger said.

"I love the Nintendo Switch. I get to play with my nephews here and there," Gad said.

Moving on to the Xbox.

"Microsoft with the Xbox is the only one that really has a decent racing game anymore," Lonberger said.

Experts say the Xbox is geared more toward older kids and teens and offers online competition.

And it's all about playing against other players who are also online.

"The best way to ask is, do you like playing against each other or listening to a story?" Estes said. “The Xbox is still the strongest console on the market."

And then there's the PlayStation 4.

"There's a bunch of games on PlayStation that you're literally just playing out a story," Gad said.

"I love PlayStation for the single-player games,” Lonberger said. “Their storytelling ability is phenomenal."

"You feel like you lose yourself playing those games," Gad said.

Experts say this is the console for you or your child if you like playing alone — almost as if you're making your own movie.

"And you actually get to live it," Lonberger said.

But a warning, some PlayStation games can be violent and bloody.

"Playstation is the competitive standard for gaming." Estes said.

"It’s just going into depth as you would continue through the adventure,” Lonberger said. “It's more like watching a movie or reading a book."

And its popularity is unmatched.

"For the most part, I would say PS4 is the most popular here," Estes said.

And that brings us to Doc’s Video Games in Aurora.

“The best part about the old consoles is just — they let you relive your past," said Armando Lomeli at Doc’s.

Doc’s is a vintage gaming shop, now with multiple locations in the Denver metro area.

“Our owner is a dentist and a collector of a lot of rare, cool stuff and he just wanted to share that with people," Lomeli said.

Inside the store, you’ll find game cartridges and you can get an old-school gaming system and introduce your kids to your past.

"A lot of kids are actually receptive to it," Lomeli said. “They don’t mind playing the old games.”

And the games offer a little nostalgia.

"The biggest one is Super Smash Brothers Melee," Lomeli said, referring to the game's lasting popularity. “And these games are way less violent than a lot of newer games."

“It’s almost like you can tell how old someone is by what they ask for,” Lomeli said. "The new most popular system is the Nintendo GameCube. It’s as if those kids who used to play it have now grown up, are now working and making money and they want to relive their past. The Nintendo Entertainment System, the Super Nintendo, the 64 — those are always hot, too."

Doc's also sells Atari and Sega systems. And it offers the Retron HD, which is a clone system that plays the old games on your HDTV.

"This is usually cheaper because they are clone systems," Lomeli said.

A vintage console in good condition should cost around $60-$70.

"Nintendo is always popular,” Lomeli said. “That will never go away."

And that brings us back to Best Buy.

"Nowadays, honestly, they're all at the same level," Gad said.

Both he and Lonberger say it's all just a matter of personal preference.