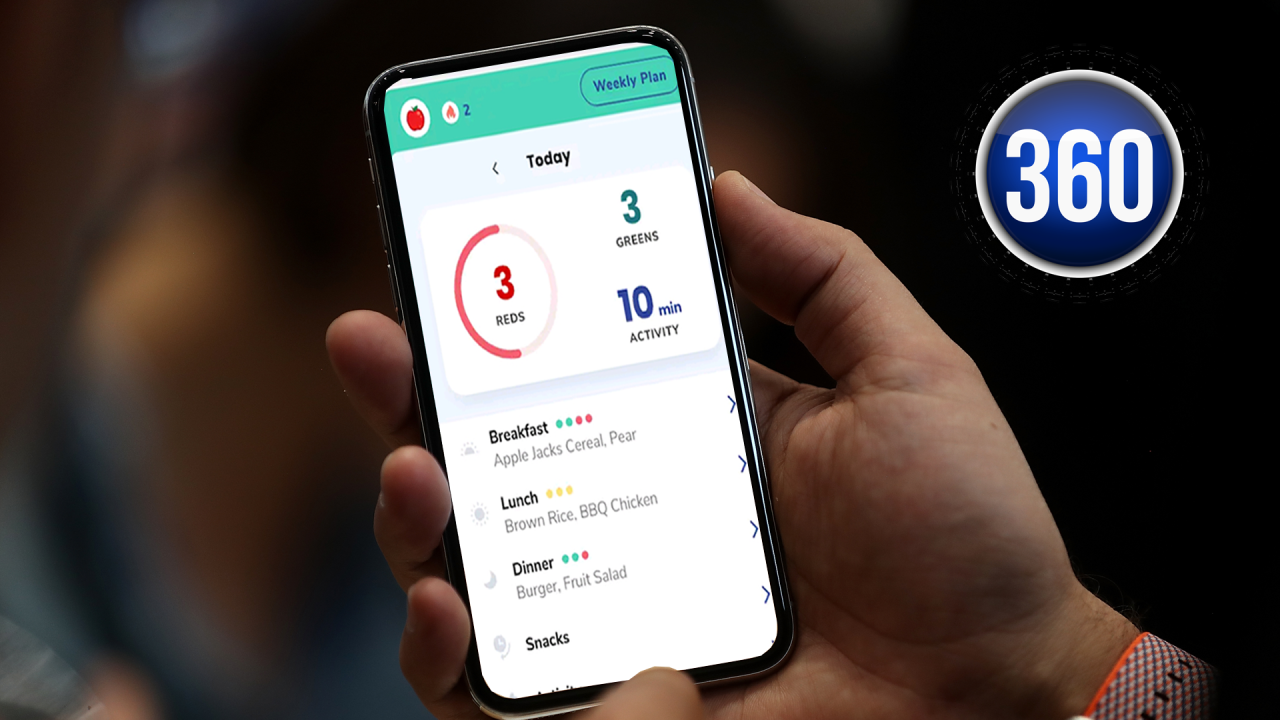 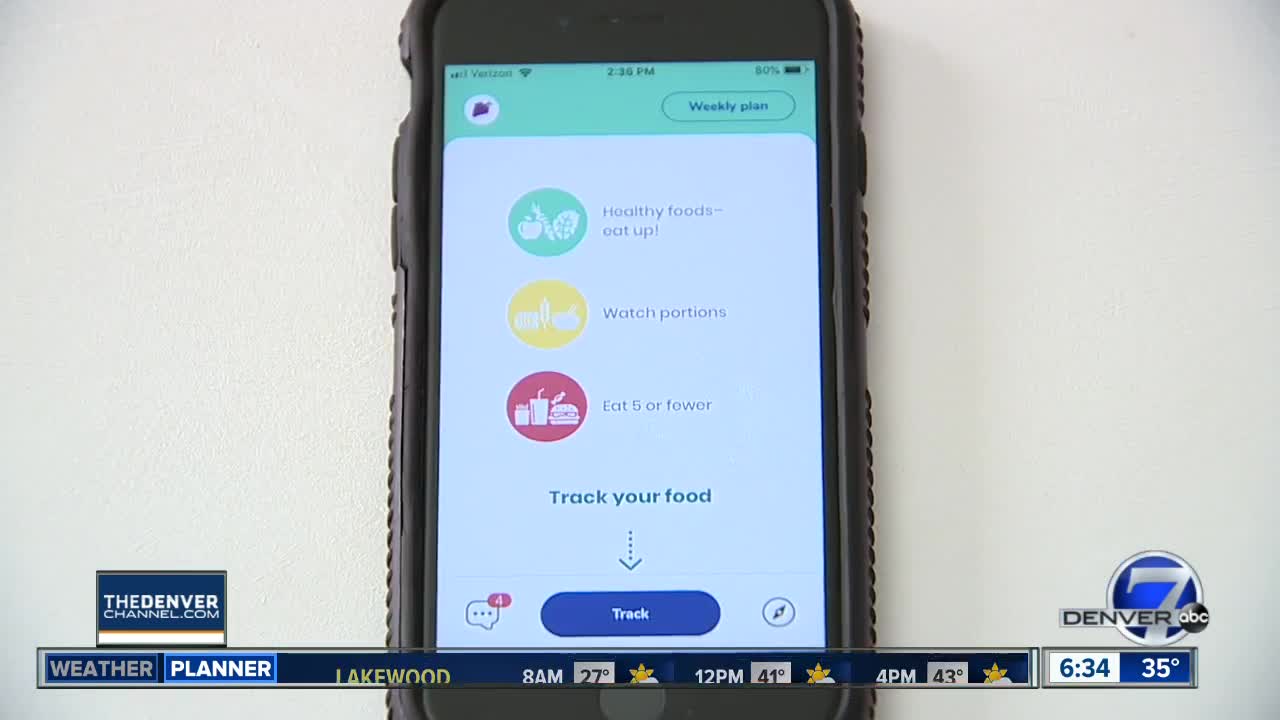 DENVER — There's an app for just about everything, but in this case, experts don't think this one is necessary, and some are even calling it dangerous.

Earlier this year, Weight Watchers, now known as WW, introduced an app called Kurbo, which is essentially a dieting app for children and teens.

The app immediately sparked controversy. An online petition was launched in hopes of convincing Weight Watchers to remove the app, and protests took place in front of the company's New York City headquarters. Others took to social media to express their disapproval with the hashtag #wakeupweightwatchers.

"No parent should allow their kid to use this app," said Dr. Jennifer Gaudiani, an eating disorder expert who specializes in medical complications caused by eating disorders.

Dr. Gaudiani practices in Denver and sees patients from all over the country. She joined a group of experts in her field and sent a letter to the CEO of Weight Watchers that questioned the medical safety of Kurbo.

Those experts believe the app doesn't adequately screen for eating disorder behaviors, and "it broadly identifies the same amount of weight loss as harmful for an 8-year-old or for an 18-year-old, when these body sizes and developmental stages are radically different."

Dr. Guadiani is convinced the app will cause harm, and patients will end up in her office as a result of using it.

"I think it's too new to have caused the harm I'm going to see down the road, and it's going to cause eating disorders," said Dr. Guadiani.

The app uses a color-coded system, similar to a traffic light. The goal is to eat more "green light" foods. If a food falls under the "yellow" category, then proceed with caution. "Red" encourages the user to stop and think about the food they're eating.

"I work with quite a few parents who have children as young as 9, 10 years old. Two of them have brought up this particular app, but then another app also," said Sara Peternell, a board-certified holistic nutritionist and owner of Family Nutrition Services.

Peternell downloaded the app after she received questions from parents -- she wanted to know what kids were looking at. She explains that you can input different foods and serving sizes but points out that the app does not actually educate the person about what they're eating.

Despite the traffic light color coding, she believes the app is very black and white when, in fact, our diets are complicated. She points out one example on the app: a fruit smoothie is considered a green food, but they're often high in calories and loaded with sugar.

Denver7 reached out to Weight Watchers for the company's perspective on the app, but they declined our request for an interview. In previously published reports, the company has defended the app as a healthy approach to weight loss.

In the U.S. alone, the percentage of kids and teens affected by obesity has more than tripled since the 1970s. If an app isn't the solution, what should we be telling our kids about mindful eating and exercise?

"So as adults, we need to be eating healthy for them as well and exposing them to a variety of different foods," said Midiri.