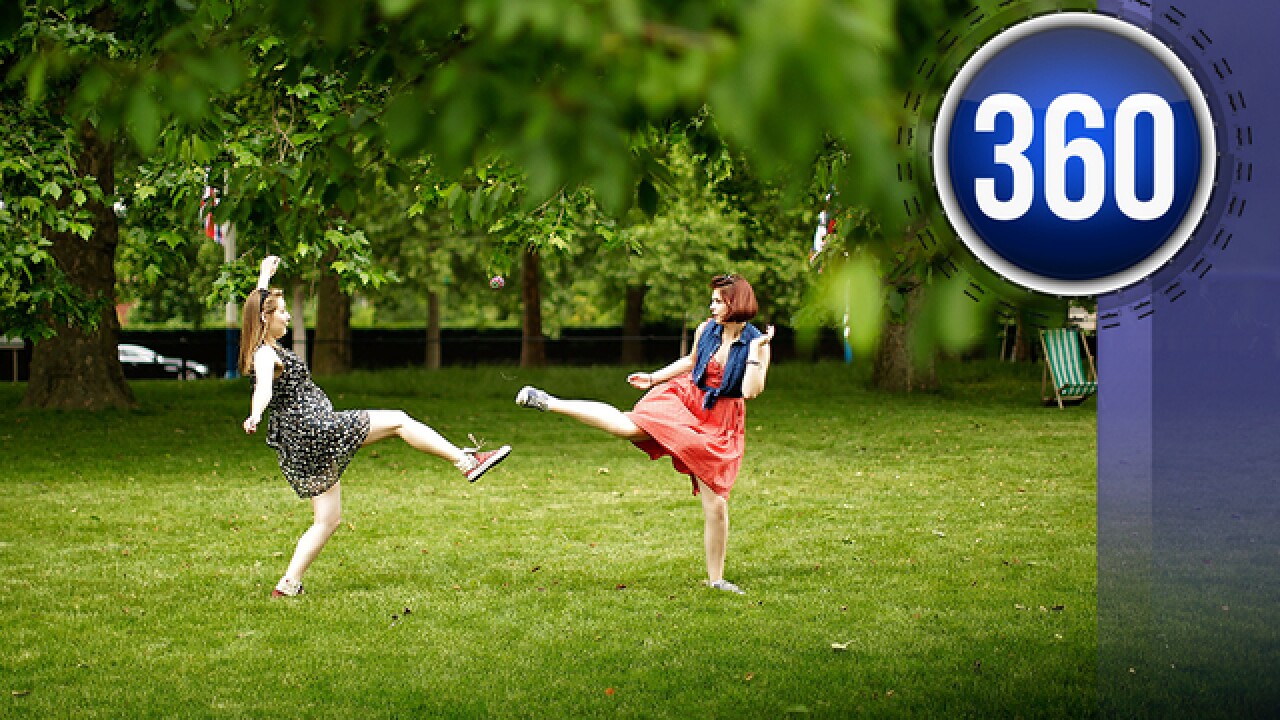 Photo: Getty Images
<p>Utah recently became the first state to legalize a controversial parenting method called “free-range parenting,” giving parents more freedom to allow their children to do more activities independently without being punished for child neglect. The activities include walking to school, playing outside and staying at home or in the car.</p>

DENVER — Utah recently became the first state to legalize a controversial parenting method called “free-range parenting,” giving parents more freedom to allow their children to do more activities independently without being punished for child neglect. The activities include walking to school, playing outside and staying at home or in the car.

In Denver, moms watching their kids at a Washington Park playground said there has to be a balance between keeping kids safe and teaching them self-sufficiency.

"In the past, it was, 'we're over cautious, we bubble wrapped our kids,'” said Taffi Shurz, as she watched her son play. “Now, they're kind of pushing it and it's a little too far. Why can't we as a country do anything that's in the middle? I think that's the problem."

Some critics questions whether putting “free-range parenting” into law is really necessary.

In Colorado, child abuse laws are purposefully vague, designed to let parents make decisions for their kids, but also let law enforcement charge them if they go too far.

For example, Colorado does not specify a legal age for a child to be left home alone; it is a question of reasonableness.

“One would think that this list is pretty common sense, but every time a lawyer thinks that, there is a prosecution that proves otherwise,” said Beller. “This is still dependent on the age and maturity of the child.”

Free-range supporters say the law must be clear. In Maryland, parents were accused of child neglect after letting their 6- and 10-year-old children walk home from the park alone.

"Our rights were violated. The constitution very clearly protects parents' rights to raise their kids the way they see fit," said Danielle Meitiv, who fought the case and saw charges dropped.

One MSU Denver Child Development experts gives context, saying free-range parenting is a rejection of “helicopter parenting,” which has been proven to have negative effects on children including anxiety disorders and inability to recognize danger.

"I think there are some 5-year-olds who could be alone within your house or your yard within any given amount of time, and there are some 12-year-olds I probably wouldn't trust to do so," said Dr. Bethany Fleck Dillen, an associate professor of psychology at MSU Denver.

Meanwhile, back at the park, several moms called for balance and common sense about safety because kids can get hurt or worse.

"Of course, scary things you don't even want to talk about - a predator at a playground and seeing a group of children unsupervised. I don't love that," said Lauren Forsythe, a Denver mother who says she occasionally lets her 8-year-old son go a block away to the park, but not for extended periods unsupervised.