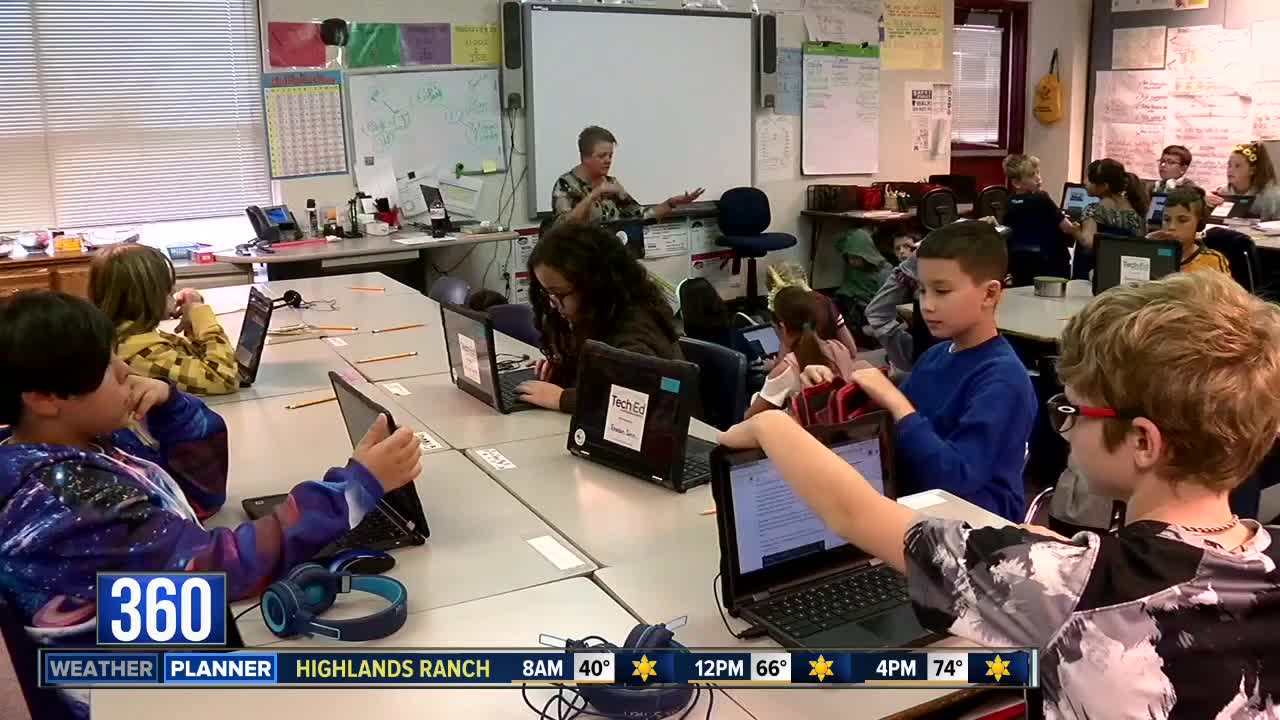 Are educators, parents and students benefiting from having more computers in schools? Nicole Brady went 360 on this topic. 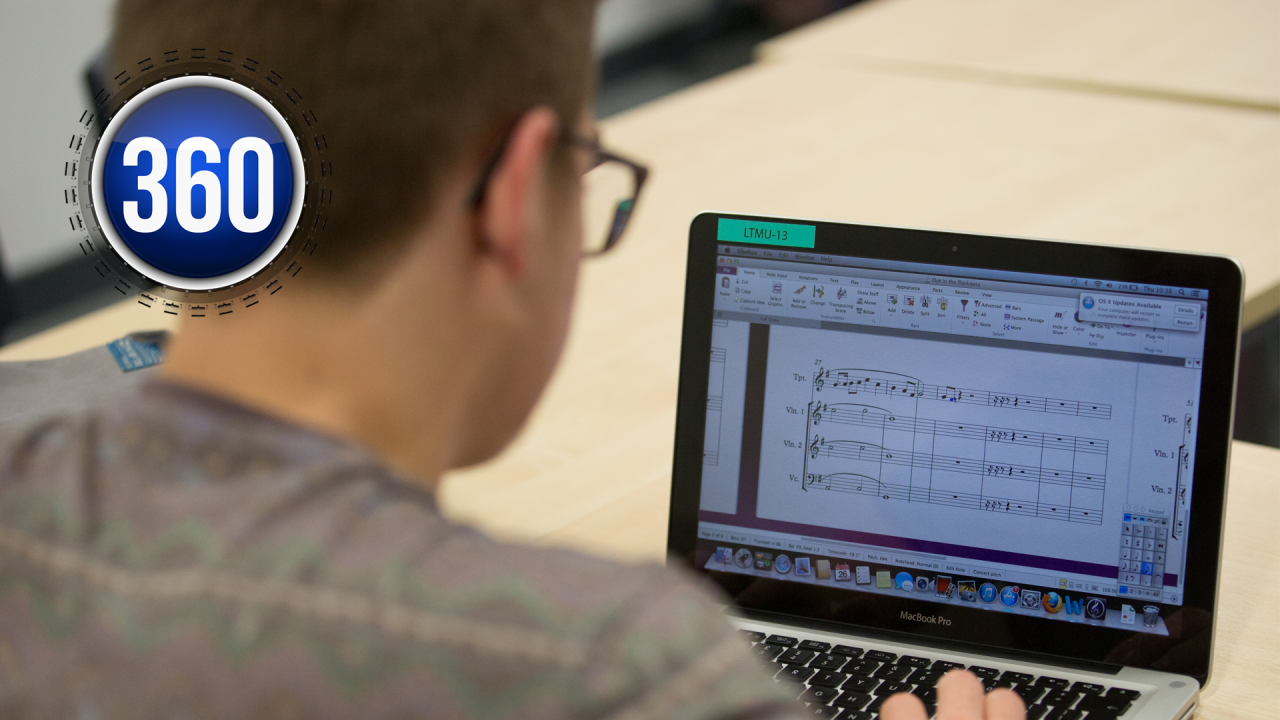 DENVER — As Colorado parents wage war over screen time at home, their kids may be spending even more time on screens in school. More school districts are incorporating personal computers into the classroom, and some also require students to have their own laptop or tablet computer.

Denver7 went 360 to find out if the technology is providing a benefit, or if it can be a distraction.

Ryan Elementary in Westminster is a "one-to-one" school for grades 2-6, which means every student in those grades receives their own laptop - a Google Chromebook. The school is also participating in JeffCo Public School's new Tech for Ed initiative, which will eventually provide a computer for every JeffCo student in grades 5-12.

The 2018 5A mill levy override funded Tech for Ed, and a $50 personal learning fee families pay. It's estimated the Chromebooks and the cases the students receive cost $304 each.

Mary Beth Bazzanella, director of educational technology for JeffCo Public Schools, said the goal of Tech for Ed is to make sure students can thrive in a digitally connected world.

"It's the world they're going to live in, so we want to help them learn how to use the tech, but also how to use technology to learn," said Bazanella.

As an example, fifth-graders at Ryan Elementary use their Chromebooks to record an experiment in science class and to take tests in social studies. The students also create digital portfolios of their saved work that will follow them through future grades.

"We get to personalize the learning for our students," said Kelsey Shearer, the digital teacher-librarian at Ryan Elementary. "And they also get to be creators, be creative, and demonstrate their learning in so many different ways."

Fifth-grader Ariela Leon said she enjoys being able to show her parents her digital work.

"I feel more confident showing them my work on the Chromebook than paper," said Leon.

Two parents of students at Ryan Elementary told Denver7 they believe their students are benefiting from the technology.

"I think there are so many resources available through technology that enhance learning and can grab kids that maybe don't learn traditionally," said Hillary Saunders, the parent of a fifth-grader.

"The world we live in is 100 percent digital," added Christa Hackney.

But some schools do not believe every student needs their own computer.

Loveland Classical Schools, a charter school in Loveland, used to be one-to-one when it first opened.

"Every student had an iPad, and what we found is it actually took away from their humanity," said Executive Director Ian Stout. "Instead of engaging with each other, they were staring at their screens."

Loveland Classical Schools still has computers in some classrooms and offers computer and technology classes. But following the classical school model, they try to engage kids through reading original texts and documents and having discussions in class.

"We use technology when it reinforces and expands our curriculum," said Stout.

Shearer said at Ryan Elementary, where kids have their own devices, they too are trying to use technology only when it adds to the learning experience.

"We call it blended learning, so that means we are not all on tech 100% of the day," said Shearer.

It seems most schools incorporate both traditional and new ways of learning. Most people agree that kids today will be using computers throughout their lives, but that other skills are just as important.

"Those moral decisions that come with technology, I think that's more important than knowing the nuts and bolts," said Jed Link, a parent of two students at Loveland Classical Schools.