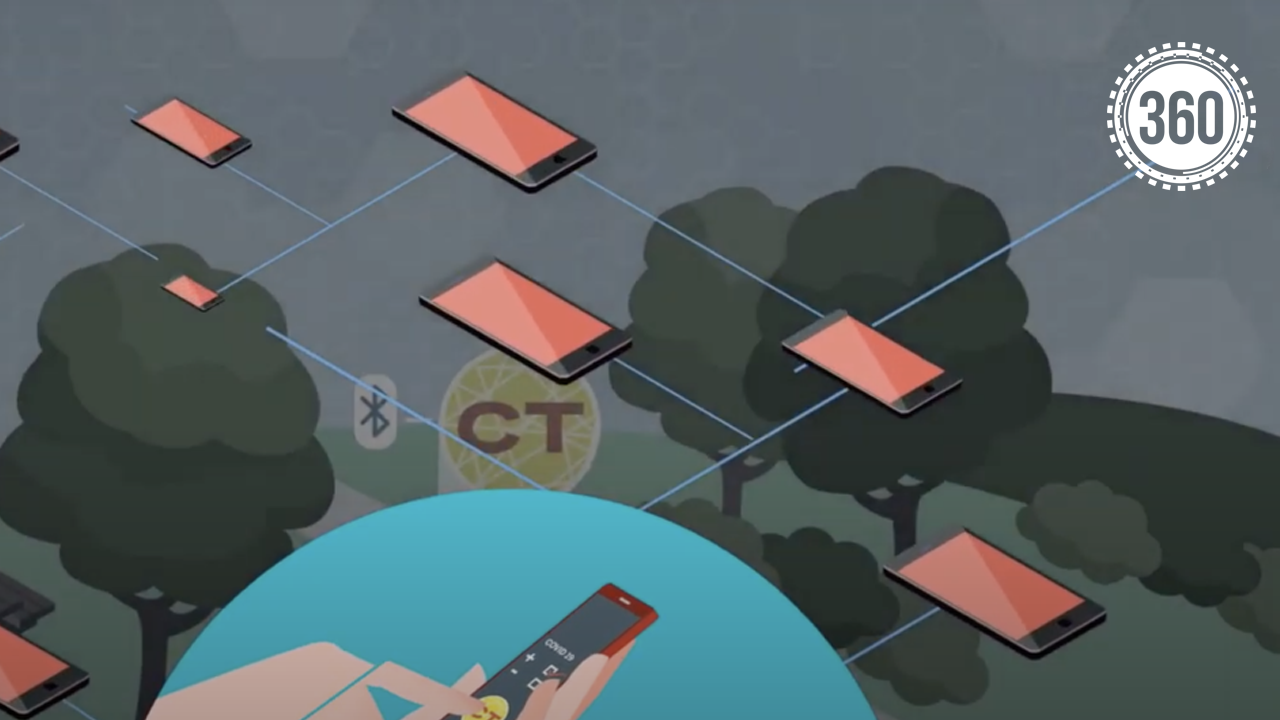 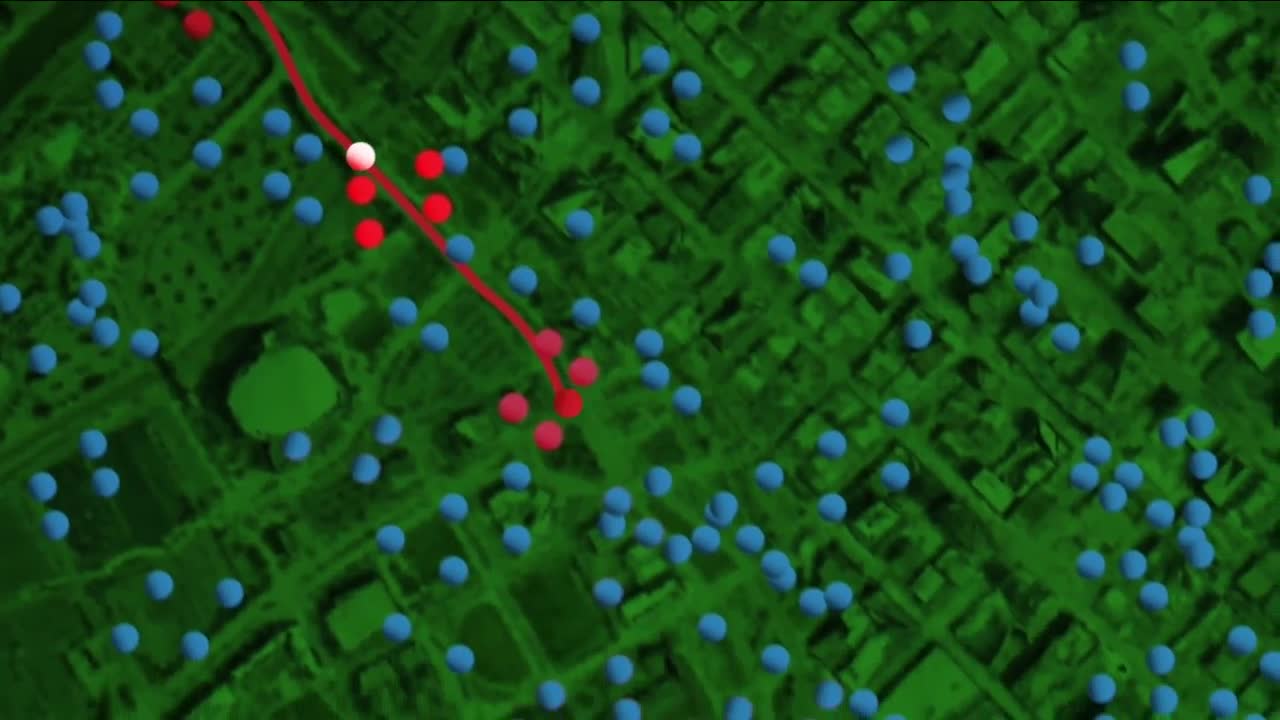 DENVER -- There’s a new weapon to combat the novel coronavirus: Digital contact tracing. If lockdowns blanket the virus and its ability to spread, consider contact tracing a surgical scalpel.

As life returns to normal, containing emerging clusters of the virus will be crucial to avoiding more lockdowns in the future.

But, just like every other weapon in the arsenal to fight COVID-19, contact tracing isn’t without its faults.

Digital contact tracing would work through your cell phone data, and officials armed with that information could then contact and contain those exposed.

Many believe this is a promising new way to stop the spread of coronavirus as states like Colorado begin to reopen for business. But, using your smartphone to silently track you is viewed by others as a violation of privacy.

So, we’re going 360 - talking with viewers like you, a privacy law expert, a cybersecurity company, and we start with an epidemiologist who explains how contact tracing has traditionally worked when somebody tests positive for an infectious disease.

“When we interview them, we get a list of every person they have been in contact with, and we reach out to those people and call them and tell them,” said Tori Burket with Denver Public Health. “It can be pretty tough for them to get that phone call.”

It’s also a labor-intensive process and requires an army of health care workers.

Burket says they did this right before the COVID stay at home order went into place in Colorado in March.

Digital contact tracing could automate and speed up much of the work, and it’s also much cheaper than the ‘old-school’ method.

This kind of silent tracking could help us return to normal through more precise quarantining.

It’s already being used in other parts of the world, and both Google and Apple have modified their systems to allow our Bluetooth functions to do this work.

“You would be scarily surprised how accurate it can be,” said Chris Nyhuis, president and CEO of the cybersecurity company, Vigilant.

Nyhuis says your data is already out there.

“You have a weather app that you allow to have your location,” he said. “You have Google maps that says where you live.”

Those apps all work together in contact tracing.
“Inside policy documents that we quickly accept, many of them say they’re allowed to use that data with any affiliate partners that they have,” Nyhuis said.

In this case, the partner would be the government – or more specifically – your local public health department.

Once someone self-reports testing positive, phone data is used to trace where they’ve been the last few weeks and who was near them.

It then sends a text alert like the Amber alerts smartphone users receive at times.

In this case, it would read: “Alert! You have recently been exposed to someone who tested positive for COVID-19.”

It may seem sci-fi-ish, but University of Denver privacy law professor Bernard Chao explained to us, in pretty simple terms, how it works.

In an iPhone, you can go to ‘Settings,’ then ‘Privacy,’ then ‘locations services,’ at the bottom of that ‘system services’ and then ‘significant locations.’

In my case, it shows everywhere I’ve been dating back to Chicago in February - down to the very hotel I stayed in.

“Because they could be ostracized and avoided like lepers,” Chao said.

Chao says this will only work if it is anonymous, meaning whoever gets the alert doesn’t know who it is they came in contact with who was positive.

And the state would have to delete the information after so many days.

“Even if the government says they’re not going to use it, there’s a temptation by someone to abuse it and use it,” Chao said.

Nyhuis sees even more potentially sinister dangers with the idea.

“I could potentially drive around your neighborhood, wait for an alert to go off when I’m in close proximity to a house - and I can start to pinpoint every home that has somebody that has COVID in it,” Nyhuis said. “You can isolate people within your community. There could be hate crimes around that information.”

Not surprisingly – public opinion is mixed.

“If it keeps us healthy and safe, then – I have nothing to hide and I’m ok with it,” said a viewer named Molly.