Denver sports and the ‘altitude advantage’: Is it real? 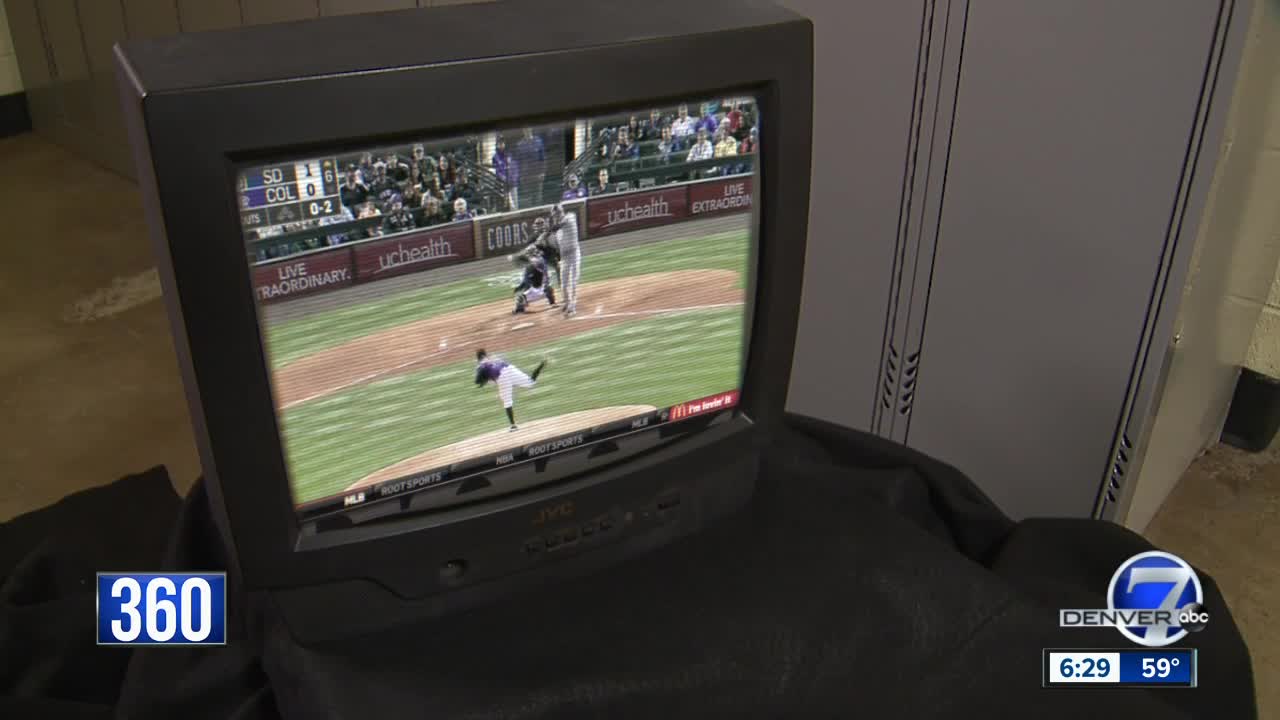 How does being a "mile high" impact games? What does the science and the stats say? How much of an altitude advantage do we really have? 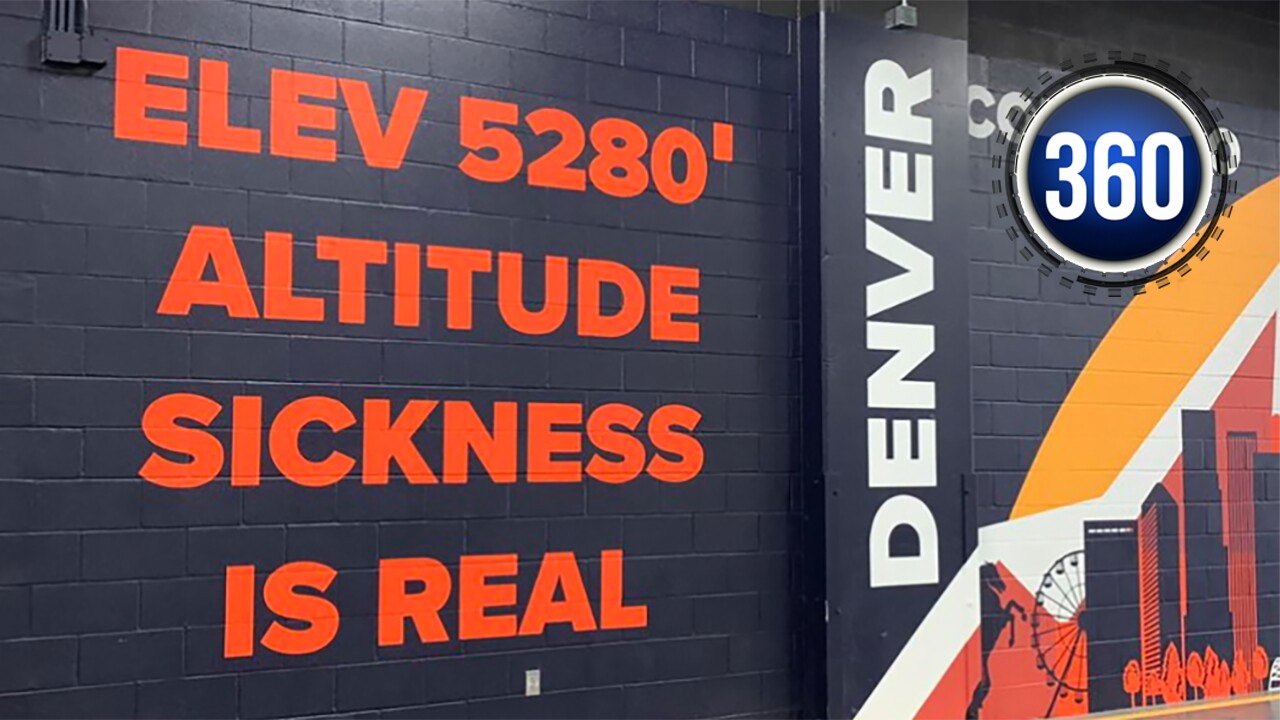 While it’s meant to get in the heads of opposing players, there is a physical advantage behind playing in Denver. But how much? How does it really impact games? What do the science and the stats say? How much of an altitude advantage do we really have?

Kathy Zawadski is the director of endurance sports at the Fast Lab, a Centennial training company.

“The partial pressure of oxygen in the air is less, which means that there is less oxygen in the blood for your muscles to use and heart and lungs to use,” she said.

Zawadski works with athletes every day to improve their performance, knowing just how much altitude can impact those athletes coming from sea level.

“They’ll have a higher heart rate for the same amount of work at sea level, respiration — or how frequently they’re breathing — is increased, and ability to recover from a higher intensity exercise is compromised,” she added.

Plus, she said athletes who live and play everyday at altitude have an acclimated advantage within their own bodies.

“We have more red blood cells, more hemoglobin on our red blood cells that allow us to carry more oxygen — a whole hormonal cascade that trains your body to more efficiently use the lower amount of oxygen that is here,” Zawadski said.

Perhaps no one in town knows more about how the altitude plays a role in pro sports than the head coach of the Denver Nuggets, Michael Malone.

“When I first got the job, I said the altitude was a huge advantage, and I think it can be,” Malone said during a media availability. “It’s something we have and most other teams don’t and you’d be not very intelligent if you didn’t try to use it to your advantage.”

The Nuggets currently sit near the top of the NBA’s Western Conference, and historically run an up-tempo offense, letting the thin air do the rest.

“You see teams like Miami...I felt like when we played Miami, they looked visibly tired, acclimating themselves to the altitude. So there is an advantage,” he added.

From basketball to football, as mentioned above, the Broncos aren’t subtle about reminding their opponents just how hard it is to play a mile above sea level. Denver7’s Troy Renck, who’s worked in Denver sports since the mid '90s, sees it firsthand.

“You’ll see opposing defensive and offensive linemen with their hands on their knees really reeling the effects. It’s not just mental, there is a physical effect,” he said.

Renck also talked about a scoreboard video the Broncos play showing their opponents needing sideline oxygen tanks that the team uses to help pump up the crowd.

But as Troy also knows from being on the Rockies beat for 15 years, that physical effect of altitude can be disastrous for pitchers taking the mound at Coors Field.

“You don’t get consistent break on curve balls and as we all know, any ball hit in the air can be out. The joke is when you’re at home plate at Coors Field, you’re in scoring position,” he said.

But sports is about statistics, and even those bear out an altitude advantage.

A Forbes article referenced research that broke down home winning percentage among NBA teams, finding that simply by playing at home, the Nuggets could expect to win an additional 1.6 to 2.5 games over the course of a full 82-game season.

The Broncos have the 8th best home win percentage in the NFL since 2003.

Do Denver’s professional sports teams have an advantage playing at altitude?

Coach Michael Malone: “There is an advantage.”