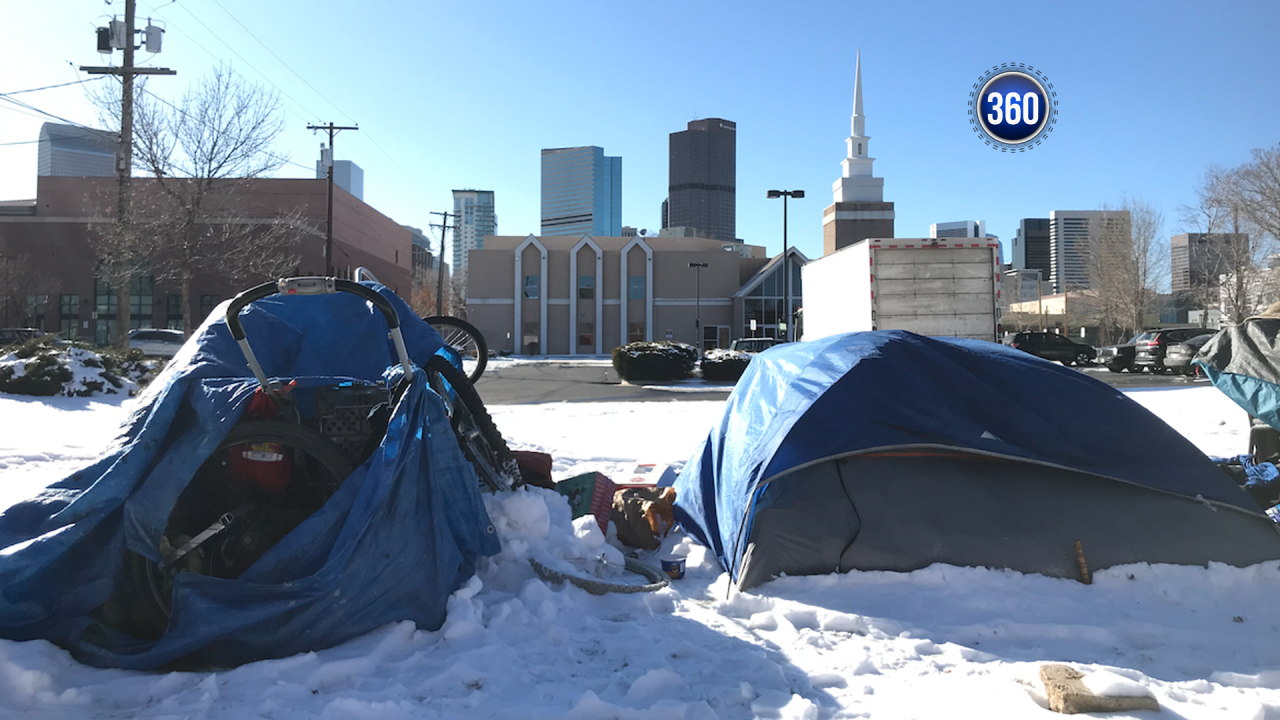 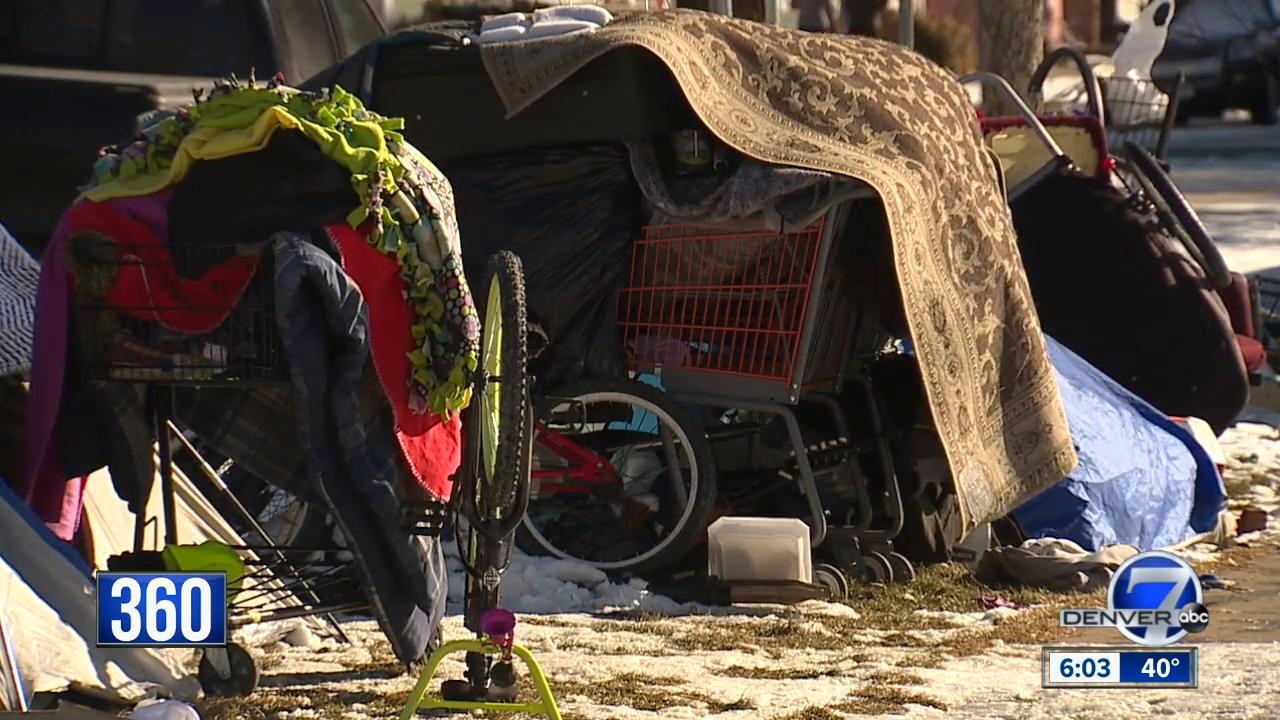 2012: City passes ban.
May 2019: Voters overwhelmingly reject ballot measure to overturn the ban.
Last week: Denver judge ruled the ban unconstitutional.
Now: The City of Denver has vowed to appeal the judge's ruling, while police say they have stopped enforcing the ban until the courts reach a conclusion about its constitutionality.

It's an issue that is conflicting to Denver residents.

"I am torn. I see both sides," said Shane Still, who lives near a growing homeless encampment at 24th and California.

He says living right across the street from the encampment nearly cost his dog his life.

"They throw trash over the fence, and a couple of months ago, [my dog] got sick because somebody threw a chicken bone in my yard," Still said. "Chicken bones are very bad for dogs because they don't break down. So, I actually had to get him surgery."

And while that's an example of the nuisance the encampment creates, Still also understands the complexities of the issue.

"Everyone needs a place to stay," Still said. "How can you tell them to leave? Some of them choose to live this way, but for others – there are mental health issues and drug addictions."

Terrance Odom said he and others camp here because shelters and other resources are nearby.

"This is an area rich in resources, yet the shelters are crowded," Odom said. "There's a circle of support here where you can come and sleep, wash and take baths and find a meal."

Denver resident Robert Bruce certainly has his complaints about the tents.

"It's annoying. They go through the trash. That's the biggest nuisance," Bruce said. "And it's unsightly. No one really wants weird-looking tent structures made out of tarps on their sidewalk."

Yet both Bruce and Still know a solution isn't easy.

"I don't know what we should do, where they should go or how best to handle that," Bruce said. "It's tough. But obviously, camping on the street corner doesn't seem particularly hospitable anyway. It's extremely cold outside for that."

"I feel everybody deserves to live," Still said. "But, there's got to be a better way for us to do it."

"It's considered cruel and unusual punishment to criminalize folks - and that includes harassing folks, telling folks to move on and ticketing folks - for doing things that you have to do to survive," Howard said.

Scott Frank is a business owner who says this is about so much more than camping.

"The larger issue, as we all know, is about affordable housing, is about mental health, things like this," Frank. "These are our neighbors."

In Seattle, a recent 60 Minutes report highlighted how that city allows tents on vacant strips of land, like one in the shadows of I-5, which gets them away from neighborhoods.

Yet, it's still not a perfect solution.

Back in Denver, the city vowed the fight the judge's decision by appealing it with a higher court. And on the streets, the battle continues.

"[The city] sucks," Odom said. "They can do better because they have the resources."

But Shane Still worries about the size of some encampments.

"There's just so many of them that we can't really do anything about it," Still said. "There's got to be a better way to treat our homeless with respect, but then - get them where they need to be."

"It's disruptive, but if we move them from here – where do they go?" Bruce said. "I don't know what the right thing to do would be."