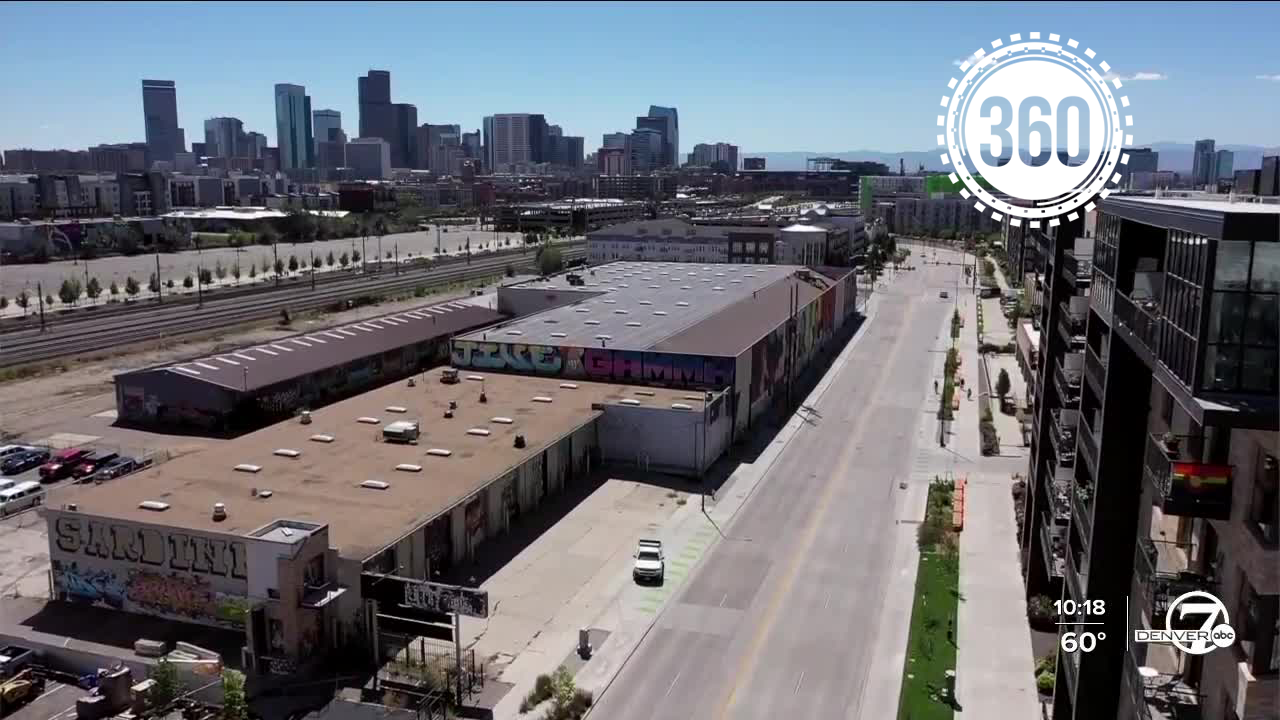 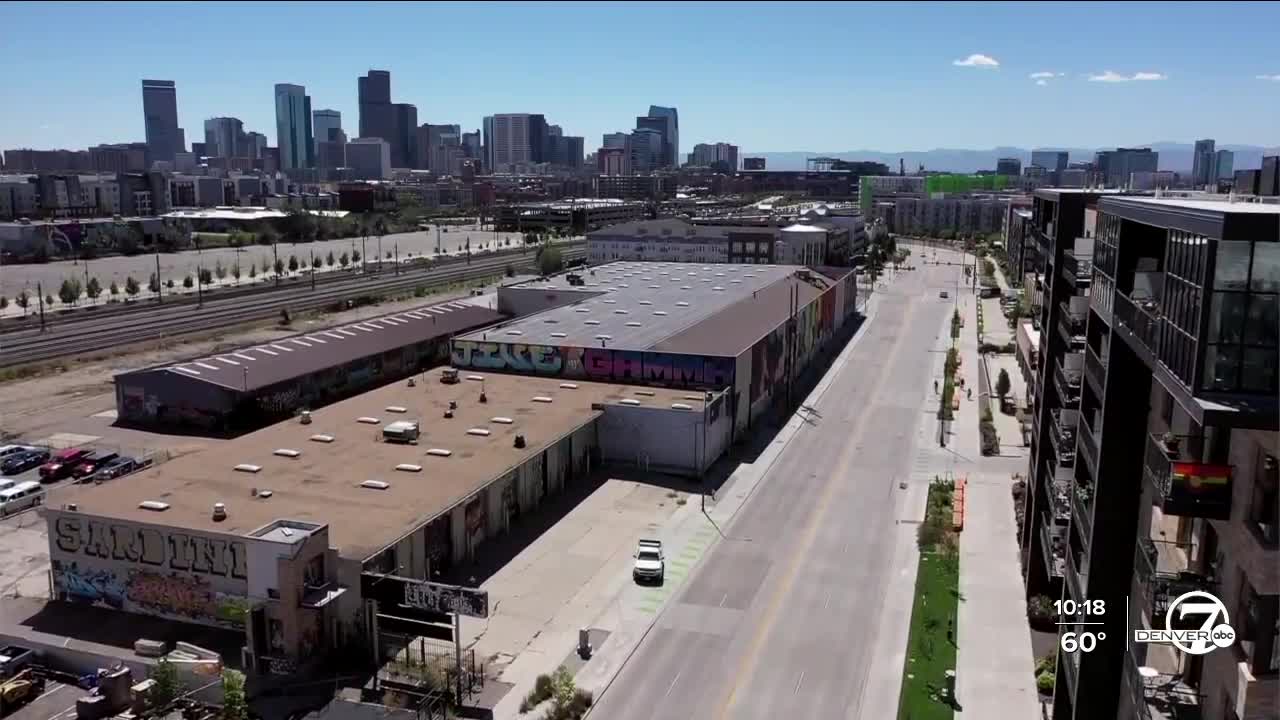 DENVER -- It’s a sign that became a flash point for a conversation that was perhaps long overdue.

“Gentrification is another example of entire communities being erased,” said Katia Campbell who teaches intercultural conflict and diversity at Metropolitan State University of Denver.

The now infamous sign outside Ink Coffee in Five Points read, ‘Happily gentrifying the neighborhood since 2014.’

It set-off a firestorm of controversy and a debate amongst neighbors.

“A lot of people who have been here a long time can’t afford to live here anymore,” said one Five Points resident.

“You can’t stop progress,” said another resident. “Especially in a city as fast growing and desirable to live in as Denver.”

So, how far have we come since that gentrification debate nearly three years ago?

If you ask brother Jeff, the city of Denver’s policies still very much favor developers over culturally diverse neighborhoods.

“And when you have policies that say – let’s go after the highest bidder – then you’re going to have a city that escalates out of control and out of reach for everyone,” Fard said. “Because most people cannot afford to live in this city. It erases so much of the fabric of the community.”

During his daily podcast, brother Jeff discusses gentrification with guests like former mayoral candidate Penfield Tate, both of whom are critical of the current mayor for a lack of balanced policy.

“If you’re the developer, then, you know, it’s a beautiful thing,” Fard said. “But if you’re being displaced on the other side of it, you know, it is a failure.”

Five Points also still has battle scars left by gang violence in the ‘80s and ‘90s.

“At a particular time it got a negative connotation that was related to violence,” Fard said.

Step outside Brother Jeff’s Cultural Center today and hints of what makes Welton Street such a cultural hub are still here. The jazz clubs, the diners and some of the people.

“It’s definitely one of the most sacred streets.”

But, step off of Welton Street just over to Larimer - and you might not even recognize the neighborhood as Five Points. In fact, most don’t.

“The important distinction that has to be made is that RiNo is just an overlay district,” Gielles said. “It overlays four historical, statistical neighborhoods. Five Points, Cole, Globeville and Elyria-Swansea.”

RiNo is an arts district that only came into existence as a non-profit art collective in 2005.

“They were just working to establish themselves as artists,” Gielles said.

And yet, therein lies the problem.

“The pain point was coming in this rebranding or this new identity,” Gielles said.

That new identity created all kinds of new interest along the gritty corridors of Brighton Boulevard, Walnut, Blake and Larimer streets.

Old warehouses and rundown shops offered the perfect setting for what would soon sprout as a bustling hipster haven.

“The intentions were good to try and uplift this area and serve everybody, but perhaps the process was not always right,” Gielles said.

“It’s all tied to systemic racism,” said Campbell. “When we have people pushed out and for various reasons in various ways, we lose that sense of community.”

Campbell says Five Points is a microcosm of what’s happening all across America.

“All throughout our history in the United States, we’ve seen how people of color, various cultures have been erased,” Campbell said.

And most experts agree, while the damage is done, a serious shift in policy, as well as business loan practices that prop up minority ownership, sensible development that offers attainable housing and other changes could lead to real solutions, just not at the rate we’re going now.

“Even debt management,” Campbell said. “Even programs like that could be helpful.”

There is hope in young, black entrepreneurs like Akiala I.

“People move to these neighborhoods because they want to experience the culture and vibrancy of what the city has to offer,” Akiala said. “But, then by moving in here – they push the culture out.”

She is a newcomer to the business world, already raising thousands in capital for a new retail store she’s planning to open on Welton Street.

“I would very much like to revitalize that,” Akiala said.

Although she’s still in need of additional funding, her vision is shared by many young people here who have the same interests.

“It’s a great community,” said one young person. “One of the best communities in the United States.”

And that brings us back to brother Jeff, who fights every day for his neighborhood.

“Those that cannot afford $7 cups of coffee,” Fard said. “It’s a class dynamic. Some would even say class warfare.”

He says there must be balance from state and city policy makers: embrace healthy growth and the money that comes with it, but create a slowdown which favors culture - even if it costs you some money.