It's unclear where the village will end up 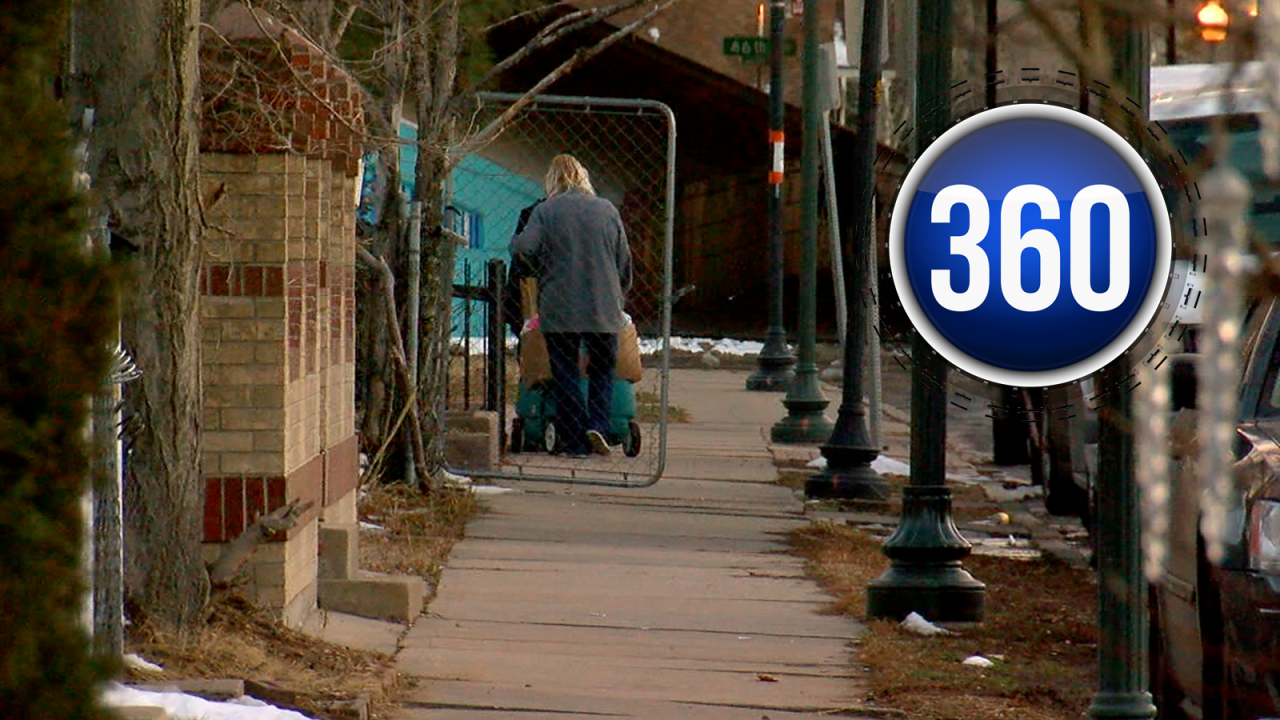 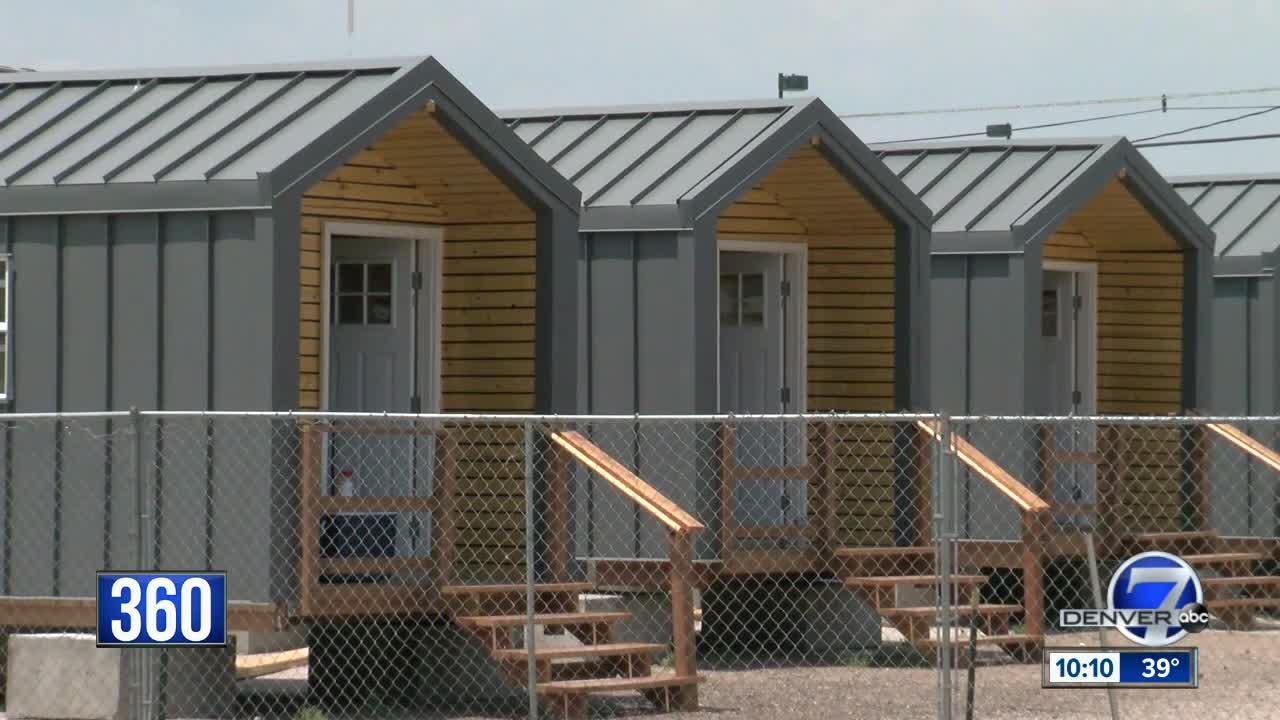 DENVER -- City leaders are actively considering other sites to relocate a tiny home village for people transitioning from homelessness. At the same time, Denver is in the midst of reassuring Globeville residents in case the village ends up in a vacant lot at 4400 North Pearl.

The fate of the village is uncertain. It's unclear where it will end up but time is running out to move. The 11 tiny homes are currently located at 38th and Blake in an industrial area near a light rail station. The property is slated for redevelopment and the village was supposed to relocate by mid-January. The deadline could now be extended until the end of April as long as the necessary permits are approved.

"Everything is on the table and if we can’t get an extension, if we can’t find a way to work with the neighborhood, then I think it’s going to be a very real possibility that a successful pilot project would have to close down,"said Cole Chandler, a Co-director with the Colorado Village Collaborative.

Chandler said his group met with the City of Denver Tuesday to brainstorm options and discuss other potential sites. He believes there's pushback in Globeville because some people don't understand the tiny home concept.

"They have ideas about camps and trash and people going through alleyways and all these sort of stigmatized ideas about what homelessness is, that's not what would be moving into the Globeville neighborhood," said Chandler.

There's still an effort to make the Globeville spot work, but there's also a real possibility that another site could be selected. A spokesperson for the city could not say how many potential sites are being considered or disclose the locations.

"But the heart of the matter here is the village has been successful. This is a new model for addressing homelessness, and it’s something we really want to see continue," said Laura Swartz with Denver Community Planning and Development.

Lifelong Globeville resident Jazz Leroux is opposed to the project and feels like his long-ignored community is not the right spot for the village.

Leroux said there was a lack of communication about the tiny homes. He found out about the potential site in his neighborhood through a post on Reddit and would've liked to see a discussion about whether or not Globeville could support the community.

In the meantime, the city is going to the board of appeals Thursday morning in hopes of extending permits at the current site.