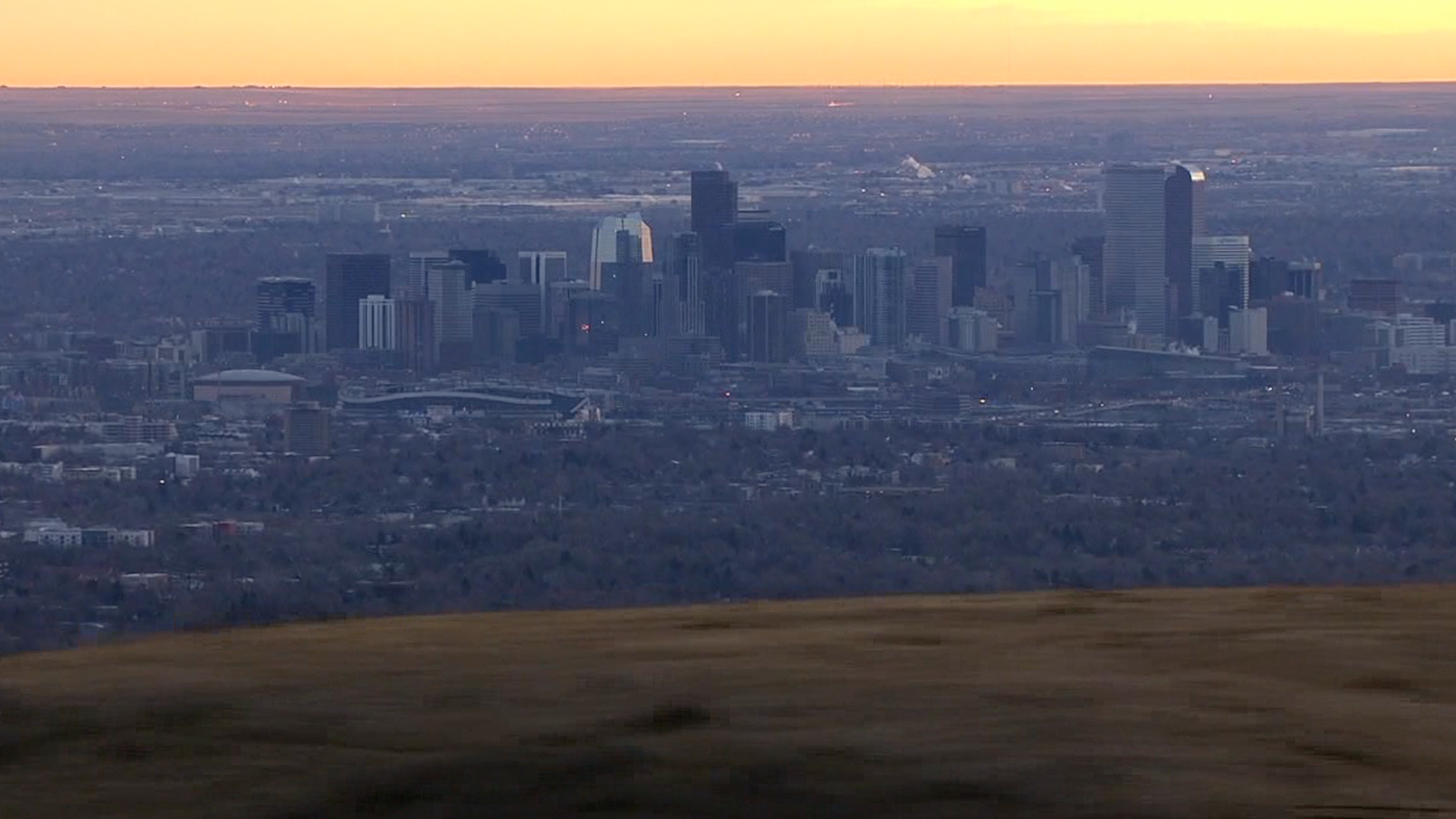 Voters may soon have another big decision to make this coming May. 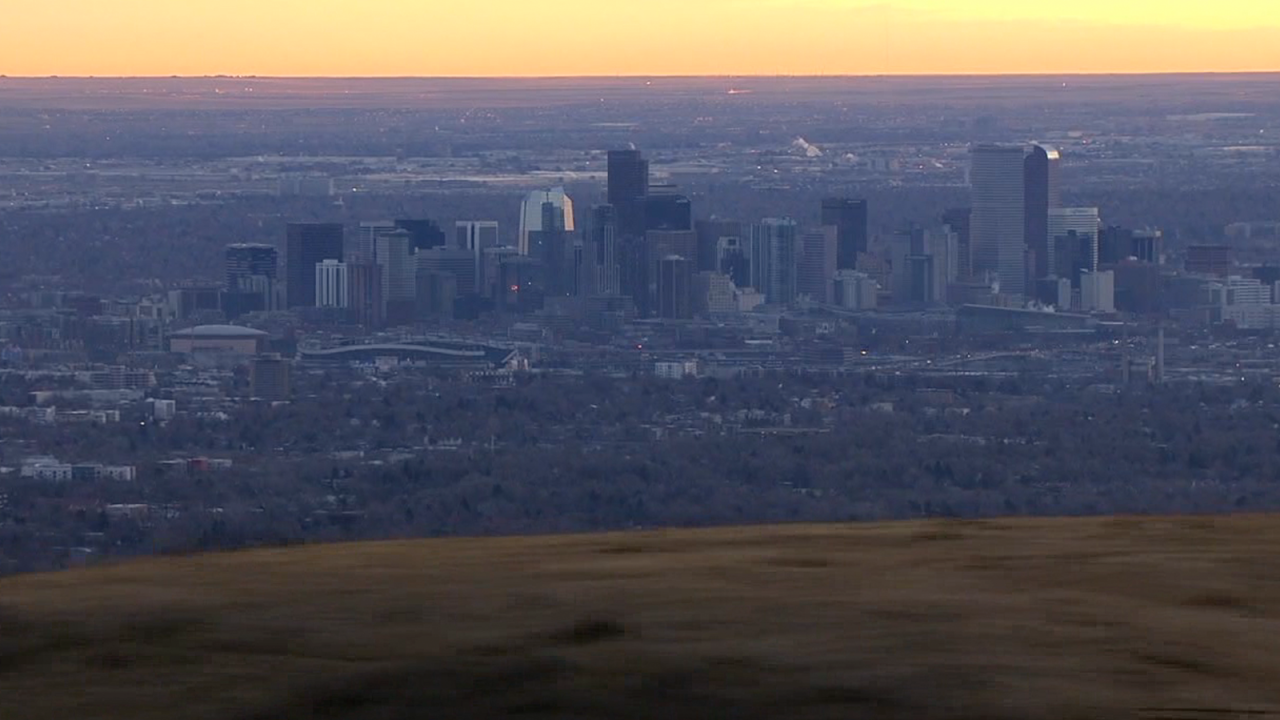 DENVER — Voters may soon have another big decision to make this coming May.

In a place where pot is already permitted, are we ready for magic mushrooms as well?

A group advocating the decriminalization of mushrooms Denver turned in more than enough signatures to qualify the measure for the ballot this May.

The group of backers, Decriminalize Denver, said it had submitted more than 9,000 signatures to the Denver County Board of Elections. Of those, at least 4,726 signatures must be valid to qualify the measure which is called the Denver Psilocybin Mushroom Decriminalization Initiative.

Voters could make Denver the first city in the country to decriminalize psychedelic mushrooms.

While there are plenty of people who would be happy to see this happen, others believe it's a long, strange trip the Mile High City can't afford to take.

This is uncharted territory. So, Denver7 is going 360 to explore it.

Kevin Matthews is the man who has high hopes of taking the measure to the May ballot.

“Denver has a strong history of drug policy reform," Matthews said. “The timing is right, and we’ve modeled our language on this initiative after cannabis legislation in 2005 and 2007.”

Matthews says shrooms have helped him break his own cycle of depression.

"Mushrooms have enabled me to look outside the box that depression creates," he said. “We’re working to keep people out of prison for non-violent drug offenses. A drug that has proven medical value and is non-addictive.”

"This is a psychedelic drug where you're typically going to go into some type of trip that could last three to six hours,” said Hunt, vice president of public policy for Colorado Christian University and director of the think tank The Centennial Institute.

Hunt wonders how far it will all go. First it was weed, then supervised injection sites for heroin and opioid addicts and now decriminalizing psychedelic shrooms.

"It's a terrible idea,” Hunt said. “Denver is quickly becoming the illicit drug capital of the world. The truth is we have no idea what the long-term health effects of these drugs are going to do to the people of Colorado."

While the Denver Chamber of Commerce and the Downtown Denver Partnership have taken no position on the issue yet, Hunt sees a definite economic downside.

"At a certain point, parents are going to look at the city of Denver and say, 'I don't want to take my kids to that city,'" Hunt said. “And I don't think tourists are going to want to come to this state."

The matrix gets even more complex with patients like Chris who has end-stage spinal and brain tumors.

"The mushrooms seem to have calmed them better than any drugs that they've been able to give me,” Chris said. He asked us not to use his last name. “I'm not saying it's a panacea, or that it's for everyone. I just want to be comfortable."

And still, others argue shrooms are less habit-forming than opioids or other drugs.

"We need to see the therapeutic benefits that are there," said a signature gatherer. “And create an environment where people can talk about set, setting and dose."

Those 9,000 signatures are now under review, as the future of fungus fuels a fiery debate.

"It is a medicine," argued Matthews. “Right now, individuals are facing jail time, or could lose their jobs and their families. Frankly, that’s absurd for a substance that has proven to be non-addictive, non-habit forming and non-violent.”

Hunt argued the studies on the drug are inconclusive at best.

“Let’s slow down,” Hunt said. “Let’s do the research. We have a process in this country that’s called the FDA that looks at this. And if it concludes it’s beneficial, by all means – let’s get behind it. I'm concerned we're going in the wrong direction - rather than really encouraging people to lead healthy and productive lives."