Defining the 'summer slide' and 3 easy tips to fighting it 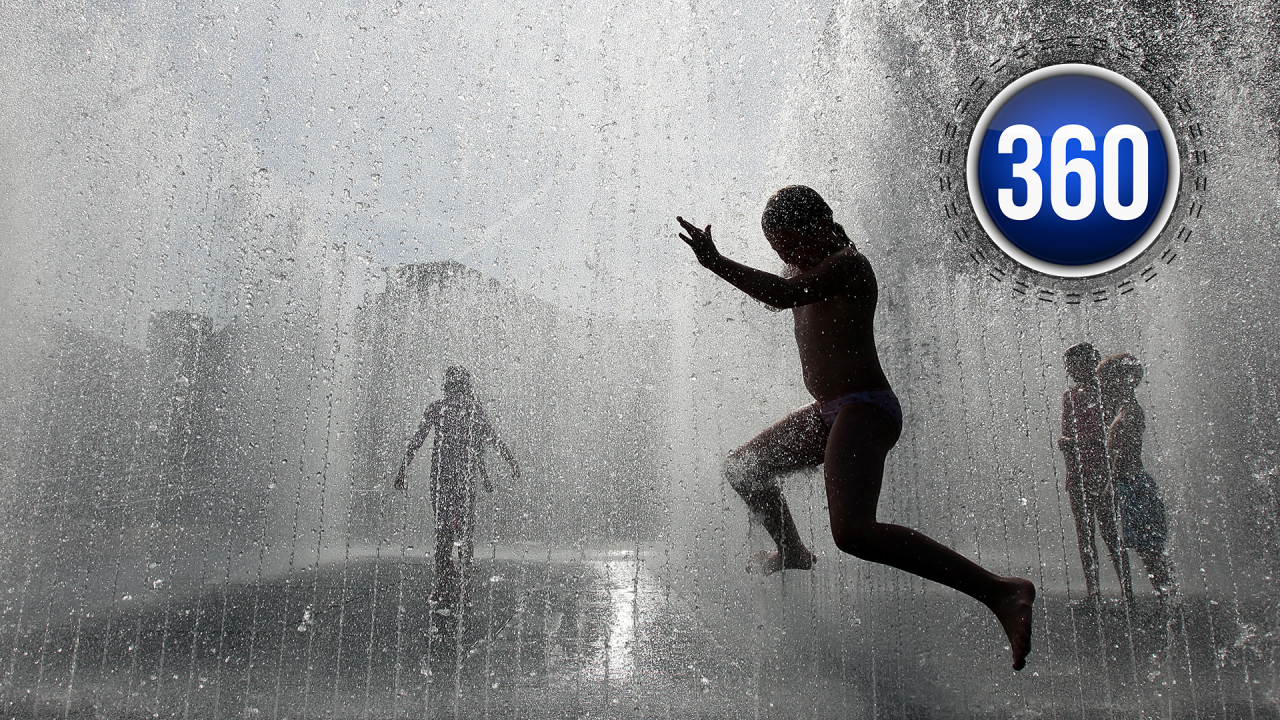 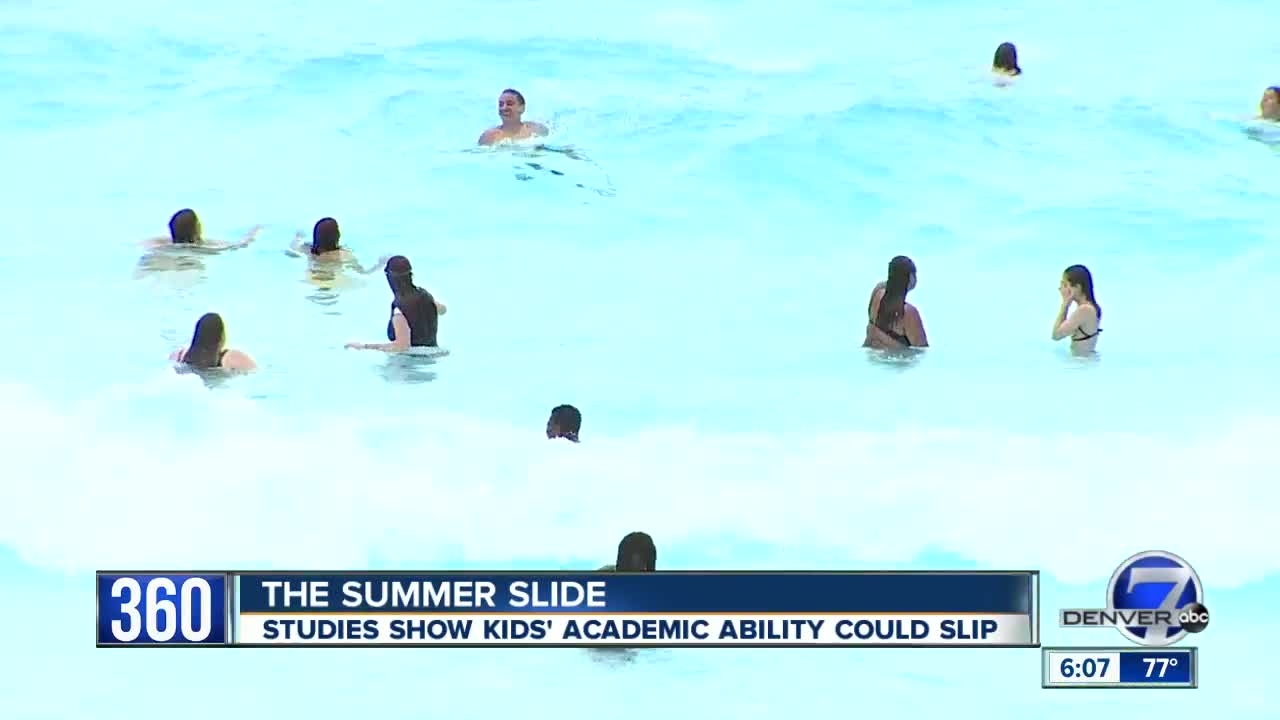 Editor's Note: Denver7 360 stories explore multiple sides of the topics that matter most to Coloradans, bringing in different perspectives so you can make up your own mind about the issues. To comment on this or other 360 stories, email us at 360@TheDenverChannel.com. This story is set to air Monday, July 8 at 6 p.m. See more 360 stories here.

DENVER -- Listen up, mom and dad: that's enough fun for the kids this summer.

We're kidding, of course, but an increasing number of studies show kids who don't read on summer break do slip in academic abilities by the time autumn rolls around.

It’s called the “summer slide” and we have expert advice on the secret to preventing one without ditching the summer sun.

Rosalky says numerous studies indicate a slide is real and possible in kids who don’t keep their minds engaged.

We found many moms and dads who agree.

“I can tell a difference between the beginning of the year and the end of the year,” said Briana Sharp, who had two children in elementary school.

She said uses summer bridge books to fill the gap.

“Some ‘school work’ every day during the summer,” she said. “It doesn’t take very long. Maybe 10 to 15 minutes to keep their skills sharp.”

“You don’t have to be in a classroom to get an education,” Corbin said. “I think summer is about getting an education by exploring and doing new things. I don’t think there’s really a slide. I think there’s other ways to get education, just by going places and having new adventures.”

As one can probably guess, most students we talked to feel the same way.

“When I’m out of school and then I come back, it’s exactly the same,” said student Aaron Kennedy. “I still have A’s and B’s. Doesn’t change.”

Rosalky says every kid is different – and fun is without a doubt a huge part of the equation.

“Yes, having a brain break is really important for students,” Rosalky said.

But, she says avoiding a slide means establishing a routine – even in summer.

“Whatever it is that just keeps their brain engaged, so they’re not spending 12 weeks over the summer not doing anything,” she said.

1) Host a Book Club - Read the same book as your child and their friends and have pizza parties to discuss the book.

3) Budget - Have your kids create a budget for your summer vacation.

And Rosalky says most of that learning should be happening outside.

“It doesn’t have to be formal,” she said. “It just has to be consistent. We are in the business of making sure that students are achieving their best.”

She also encourages kids to keep a journal about their summer adventures.