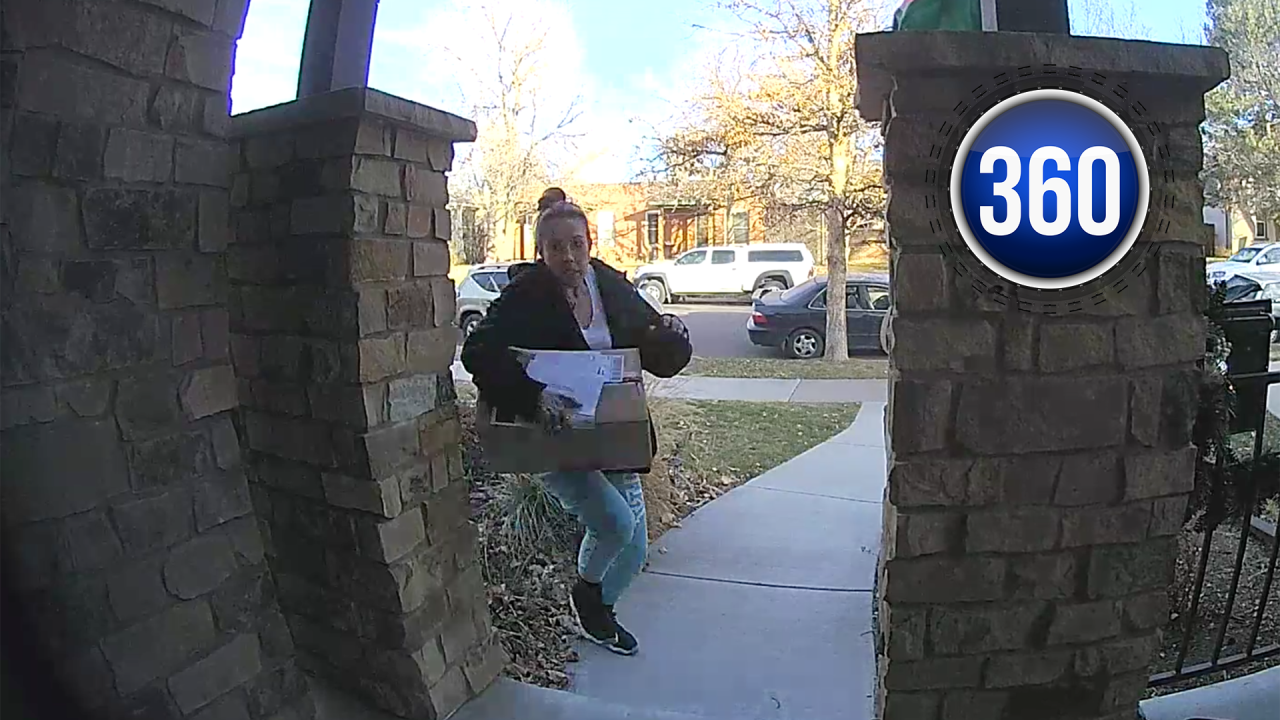 Copyright 2019 Scripps Media, Inc. All rights reserved. This material may not be published, broadcast, rewritten, or redistributed.
Denver7
The porch pirate problem has been increasing in recent years as more Americans turn to online delivery services to do their shopping, and some states have started introducing laws in their legislatures to try and increase the penalties against the package thieves. 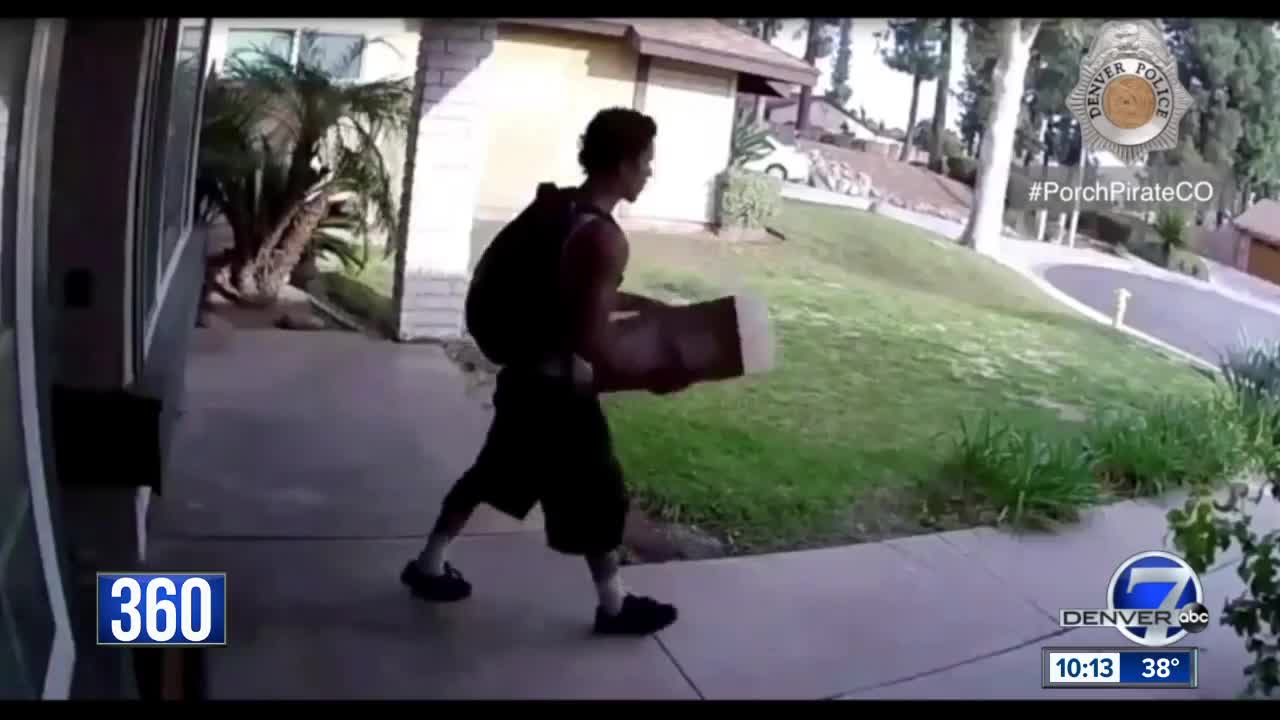 DENVER – The holidays are right around the corner, which means it’s also time for porch pirates to hit the streets and take your gifts from right off your doorstep.

The problem has been increasing in recent years as more Americans turn to online delivery services to do their shopping, and some states have started introducing laws in their legislatures to try and increase the penalties against the package thieves.

Texas’ law went into effect on Sept. 1. Under the law, someone who is convicted of mail theft can be sentenced to between 180 days in jail and 10 years in prison depending on the number of people they targeted. They will also face fines of up to $10,000. Repeat offenses are classified as felonies under the law.

So, we’re taking a 360 look at the issue and whether imposing stricter penalties on porch pirates in Colorado is feasible or even wanted. We spoke with a woman who’s been victimized by the thieves, the U.S. Postal Service, which supports the law, lawyers who have different feelings about whether such a law would be possible in Colorado, police and a company that aims to block porch pirates.

Renee Abeyta is one of many who has had her packages stolen right off of her porch in the past. Abeyta was home at the time and saw the notifications on her doorbell camera that there was some movement. She says she was shocked when she noticed the package theft was happening but chased down the would-be thief to get her package back.

"I was just so upset that this actually happened that I was bound and determined to get it," she said.

Abeyta says the thief was a repeat offender whom others in the neighborhood had seen targeting nearby streets as well.

She would like to see punishments for the thieves stiffened.

“I’m sure it will just keep happening until something else is done about it,” she said.

Lawyer says there could be downsides to tightening law

In Colorado, porch piracy is treated as theft and is tied to the value of the objects that were stolen. Theft of items less than $1,000 is a misdemeanor.

Criminal defense attorney Kevin Churchill says Texas is upping the ante with its law, which does not rely on the value of the stolen items to make a charging decision.

But Churchill says it could also have downsides, and other attorneys have expressed similar concerns.

“There will be arguments that the downside is going to be arguments along the lines of mass incarceration or the underprivileged being targeted by this more than those who have money,” Churchill said.

But with more people shopping online, he believes that change might be inevitable as the law continues to evolve alongside changes in American culture and consumer behavior.

Aurora police tried catching some of the porch pirates last year by using bait packages, but said it was difficult to catch the thieves because they target random houses oftentimes and are quickly in and out of the area.

They did not have any luck with their GPS-tracked bait packages, however. They say another issue is homeowners not reporting when their packages are stolen often enough.

APD spokesperson Matthew Longshore said that a felony charge sounds harsh, but there are other options.

“Maybe adding some sort of enhancer to that charge, rather than someone shoplifting as the same thing as a package theft,” Longshore said.

Not only do states have different laws – mail theft is a federal crime subject to a five-year prison conviction and a $250,000 fine. But that only applies to packages delivered by the USPS – not other services like Amazon and FedEx and UPS delivery services.

“Our goal is to correlate those cases into large, impactful cases and prosecute those in federal court,” said postal inspector Eric Manuel.

They rely on local police to try and solve smaller cases, and Manuel said he was pleased Texas is taking the crimes seriously.

“It’s great to see some states taking some initiative to address these at the state level,” Manuel said.

Bench Sentry founder Ben Dehner has built an entire business around porch pirates in the three years since he had a package stolen from his home, creating locking smart benches to protect packages.

He says he is not convinced that making porch piracy a felon y is a good idea.

“People sometimes make first-time mistakes,” he said. “You’re going to have people that make dumb mistakes end up now with a felony on their record, which it’s difficult to get a job.”

But if someone takes the time to break into one of his benches, he believes that shows forethought and could increase the degree or a misdemeanor.

But he hopes it never comes to that – thanks to his invention.

So, as you shop for gits this season, beware. There are always porch pirates out there, somewhere. For now, Colorado’s current laws against these thieves will stay, so protect your packages – and from us here at Denver7: Happy Holidays.